For most of my life I dreamed of having babies. The family joke was that I signed up to work in the church nursery the year after I graduated from it. I couldn’t get enough of ‘the babies’.

As I got older I began having medical problems that led doctors to revisit the circumstances of my birth. I had a tumor on my spine at birth. It was removed and my parents were told I might be unable to walk, if it was a true case of spina bifida. But then I did walk. Pretty much on time. So all worries were set aside.

I hit adolescence and my left foot started to grow sideways. Long story short, I had repeated surgeries to fix it, and it only got worse. No doctor was brave enough to call it true spina bifida. I was too able bodied to claim the title.

But in my teens I started asking the ‘what if’ questions. What if it is spina bifida? Will that affect my ability to have babies? Does that mean I won’t get the chance to feel a baby growing in my body? Again, no doctors were willing to give straight answers. All they could offer was, “There’s not a large enough pool of women with spina bifida, who were able to go on to have children, to tell us what the odds would be.” Those were the years before I learned to challenge doctors’ opinions, and this was not the answer I wanted to hear.

So I spent my teen years sneaking books about infertility home from the library. It was not the topic most teen girls should be reading up on, so I hid my research the best way I knew how – tucking the medical books between my school books. I pored over every article of Louise Brown, the first test tube baby. She gave me hope. If my body failed me, maybe test tube technology could save my dream.

I went as far as to warn my future husband, before he proposed to me, that he might be betting on no natural children, if he decided to kneel on that knee and ask that question. Fortunately he’s a (big hearted, open minded) gambling kind of man.

We married right out of college and, when I couldn’t get a job with my new teaching degree, we decided to go ahead and try for that baby dream.  We wanted to have as much time as possible to build our family, if the ‘easy’ way didn’t pan out.

When I was pregnant within a few months, we were thrilled. I couldn’t believe our good fortune. Eight weeks later, we received stacks of baby related gifts for Christmas. We dove right into our brand new baby name book.

Then came the spotting. And the frantic call to the doctor, followed by a more frantic drive to the emergency room. And within a few hours a callous doctor was saying, “It’s confirmed. This pregnancy is no longer viable,” as he quickly strolled out of our room.

We’d made it twelve weeks. We thought we were safe. If anyone knew the statistics of pregnancy, it was me, the girl who had read pregnancy books since she was thirteen. You get a free pass for ‘perfect baby’ once you reach the twelve week mark. The reality of my misinformation was heart breaking.

The same callous doctor said, “Most women are fine without it,” when my protective husband asked if I needed pain relief before they performed a very aggressive sweeping of my uterus. That doctor contributed a great deal to much of my pain that night, physical and emotional.

Then, suddenly, it was all over. As my screaming in pain was reduced to body wrenching sobs, it truly seemed like the world was coming to an end. My just as devastated husband held me as I let it all out. One friendly nurse occasionally popped her head in the door and gave him a reassuring nod, saying, “Let her cry. Let her cry as much as she needs to. It’s the best thing you can do for her right now.”  We’d only been married two years. He needed all the direction he could get, in this suddenly tragic life challenge.

I couldn’t stop crying. I remember almost being afraid of myself, at the depth of my grief. At that point I’d never lost someone close. This baby was my first deep experience with the forever-ness of death.  This baby, who I’d literally fantasized about for a decade, was not going to be arriving in July anymore. There would be no crib to buy. No name to pick out and argue over. He didn’t exist anymore.

And even deeper than that, I feared he might have been my one shot at pregnancy. I’d felt doubly blessed when the pregnancy stick turned blue, so aware that it was not a given that my body would work right. Who could say that the baby who had just ceased to exist wasn’t my only chance?

I cried for him, not getting a chance to be born. I cried for us, not having this chance to have such a desperately wanted baby. I cried for the future, that might involve a lot of fertility science that we most likely wouldn’t be able to afford. And I think most of all I cried for the little person, I so desperately dreamed of meeting for the past 12 weeks, who no longer grew in my belly.

When the tears would no longer come, we packed up our things and headed back into the night. It was almost four in the morning. I didn’t want to go home, to the place where I’d spent so many hours rubbing my belly and cooing to my child who no longer existed.

Instead we went to Dunkin Donuts. I’d sworn off my favorite beverage, Pepsi, the minute the stick had turned blue. I was that dedicated to helping my baby have his best shot at life. Now that he was gone, I needed a stiff one, and the only place open was the donut shop.

The minute we walked in I once again had to push back the tears. As hubby walked up to the counter to order, I glanced around the mostly empty store and immediately saw something that tore my heart open.

One of the back booths had three occupants. Three teenagers. And a baby. As they laughed and joked, sitting in a Dunkin Donuts in the middle of the night, they passed around a baby, that I assumed belonged to one of the girls. My grief bubbled up again.

How in the world was this whole thing fair? How was it possible, in the order of the universe, that teen girls could so easily get pregnant, after a night of partying with their latest boyfriend, and produce such a precious gift, who was then treated with such disregard?  Who was in charge of things ‘up there’? Who decided that hubby and I, and our loving home, were to be given a chance at such a gift, then have it snatched away? It was just a smack in the face, to have to watch the ones who had been fully blessed pass around their gift like it was a prize from the county fair.

In the weeks to come I learned a secret most women who endure a miscarriage know.  I was surrounded by other women who had lost babies of their own. Miscarriage seems to be the silent life experience. Suddenly every other woman I told, was able to turn around and tell me her own story. “I lost our first baby too.” Or “I lost two babies, in between our first and second children.” All of them understood my pain and loss. They’d been there too.

It didn’t bring my baby back, but it did help. It gave me hope that I wasn’t just ‘flawed’. Maybe I could still be normal, still be fertile, despite having lost my first pregnancy.

It’s now over 20 years later. I went on to have a ten and a half pound baby girl, just a year after that horrible night. She was eventually followed by three loud brothers. We did win the prize. In the end we were terribly blessed. Selfishly and wonderfully blessed.

But my heart is ripe for the mother who knows the pain of miscarriage first hand. I’ve shared my story with more women than I’d like, in the past two decades. Not because I dislike bringing up the memory. But because I ache for every single women who has to go through it.

And the first thing I tell her is not ‘There will be other babies,’ or ‘You can try again in a few months’, or even ‘God needed another angel’.  Because none of those things really help when your heart has been ripped open.

The first thing I tell her is, ‘My friend, you are not alone.’ 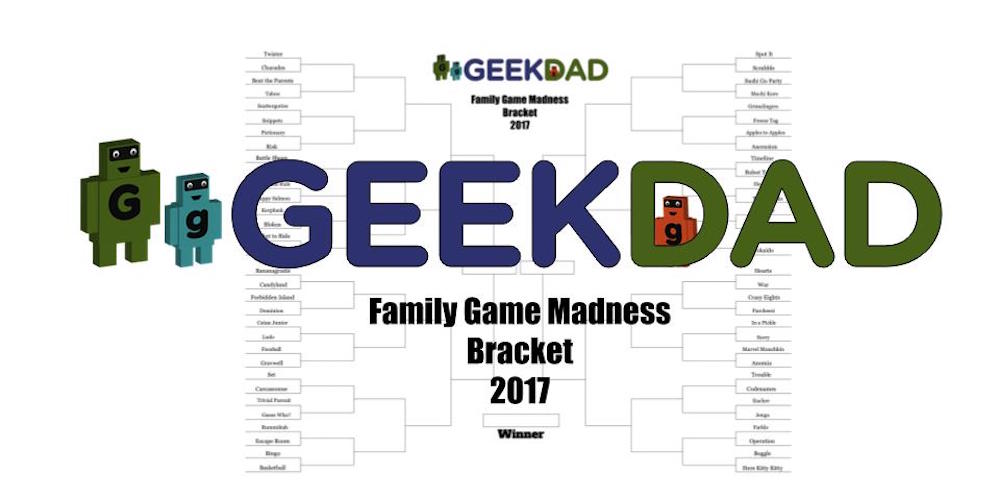