Sure, you like the sound effects and music that accompanies your game playing. But you don’t exactly pop that soundtrack in the CD player when you’re out running errands, do you? In a roundabout way, you may find yourself doing just that if the music of Anamanaguchi appeals to you. The band combines 8-bit sound from old Nintendos and Gameboys with guitar and drums to create music that falls into the “chiptune” category. Recently featured on NPR, the band “makes loud, fast music with a hacked NES from 1985.” Upcoming shows will take them to Brooklyn, Tokyo, and up and down the west coast.

The Symphony of Science 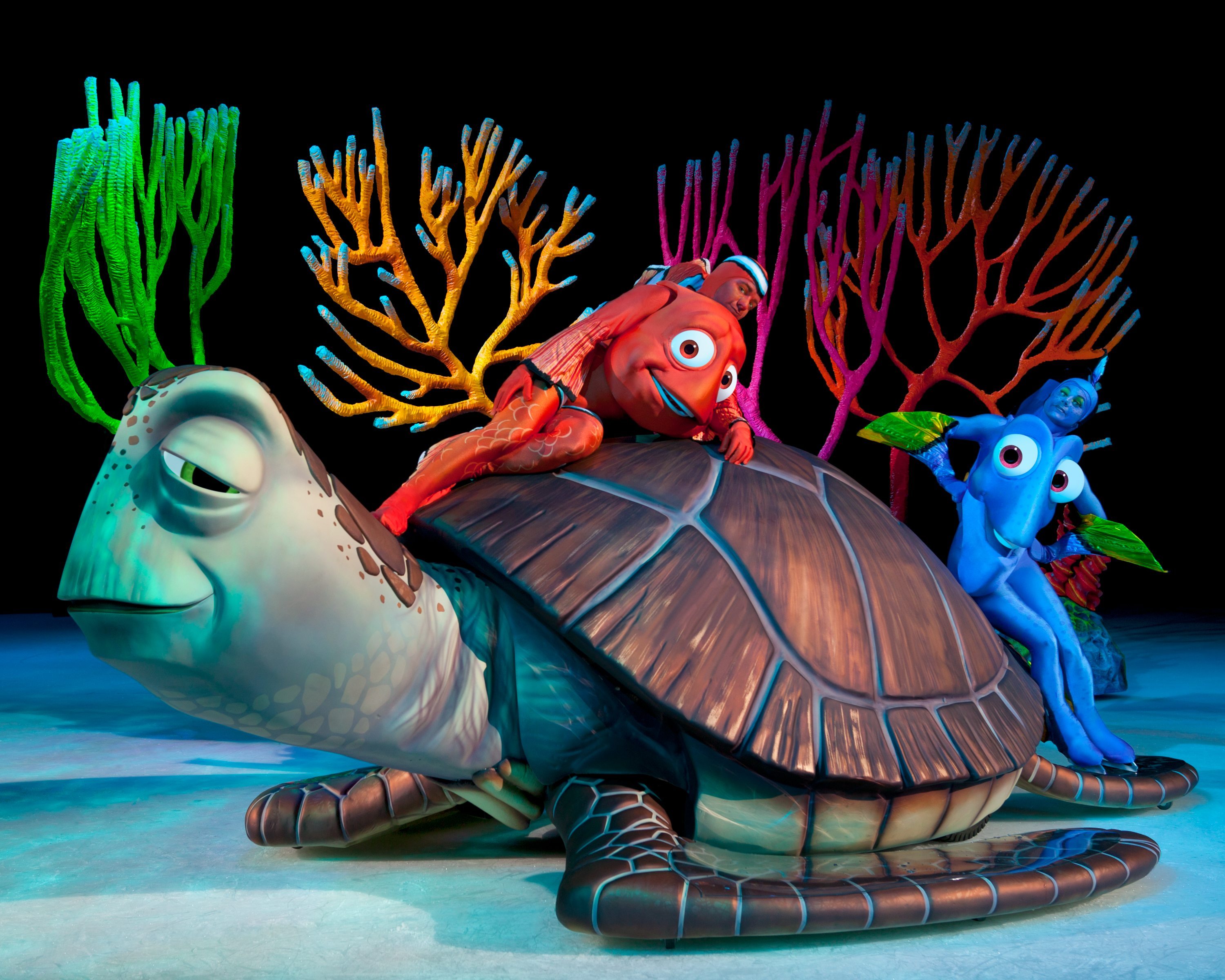 Disney on Ice! Celebrates ‘100 Years of Magic’ On Tour Now!

1 thought on “Nintendo the Sound Track to Your Day?”