You know that herd-of-cattle feeling that accompanies boarding a plane? It took an astrophysicist to figure out how to streamline the process (without the use of a cattle prod). Pondering the problem of crammed aisles and slow boarding, Jason Steffen undertook a study to figure out a better way. I don’t begin to understand the science behind his studies, but the result? That, I get. By boarding passengers in alternate seats or rows, the aisle space is utilized more efficiently, making for faster airplane boarding. The video above shows Steffen’s plan in action.

His findings were published in the Journal of Air Transport Management, and Wired covered the story in 2008. Nearly four years later and we’re still boarding in less efficient blocks, proving that change is, indeed, hard. 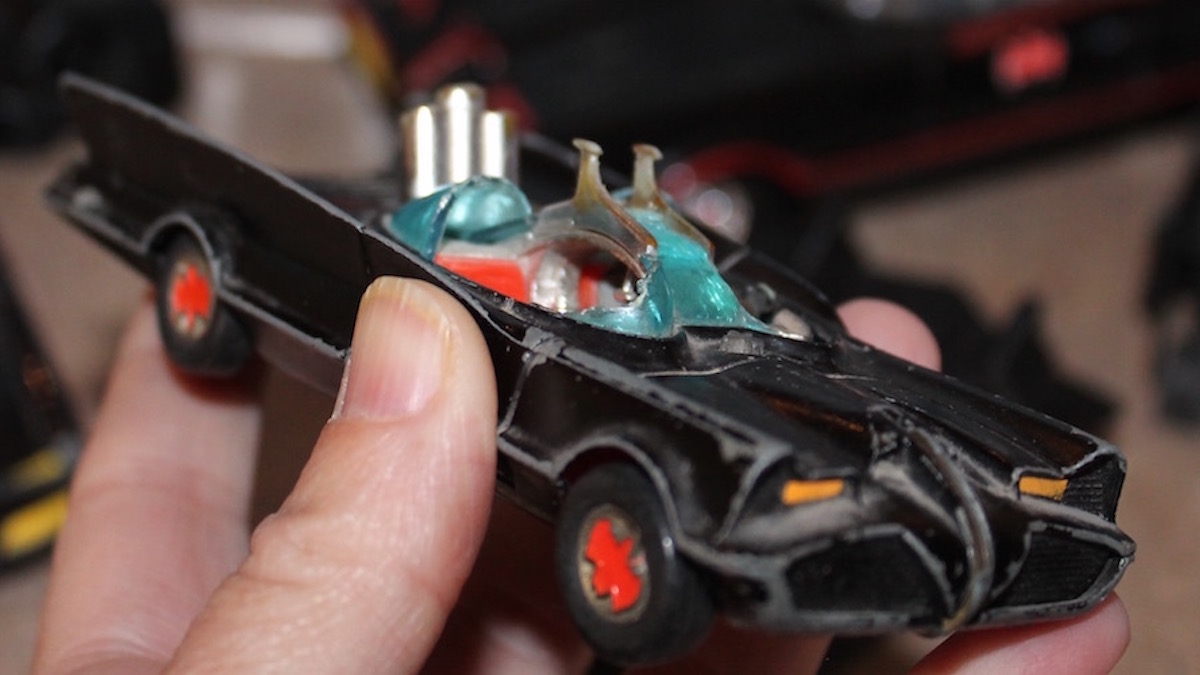