If you’re an uber-LEGO Geek, you probably know that MOC stands for My Own Creation. For those uninitiated in LEGO speak, when you use your imagination to build a LEGO creation from scratch (like you’d learn to do with the LEGO Master Builder Academy) it’s considered a MOC.

Hosted by MOCPages, the 2011 MOC Olympics kicks off in September and will span the course of three months as adult and youth builders go head-to-head in seven different elimination rounds. If you want to try your hand at out-creating another LEGO fan, you’ll need to be a member of MOCPages (it’s free) and sign up for the MOC Olympics group. Last year’s entries are pretty impressive! 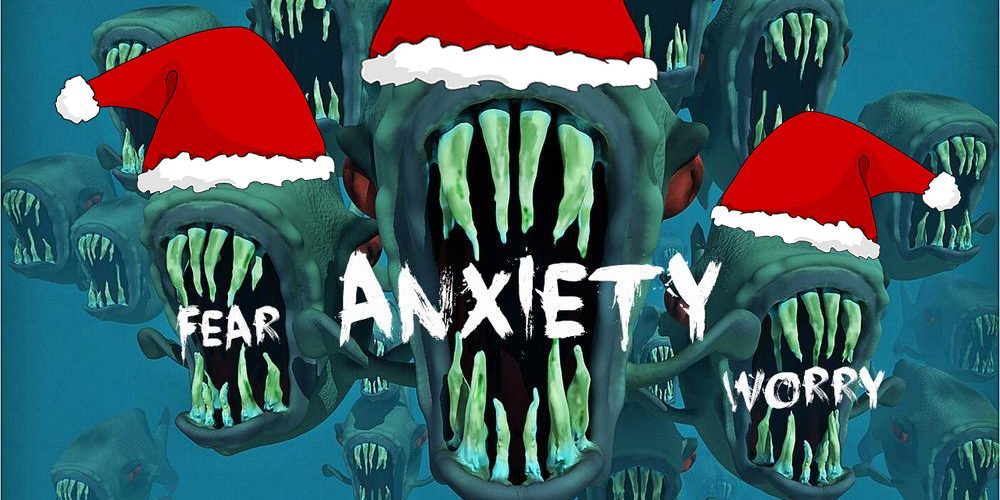