So I was walking down the internet one day (doo-dah, doo-dah) and I found something small but significant to me as a woman and a science-lover. It sounds a bit dull at face value. After all, it’s a very brief video of several chemists telling the tales of how, as children, they first became interested in chemistry. But as I watched, I noticed a coincidental detail that most of the chemists’ origin stories had in common: Some of the scientists are women, and most of the men were either directly or indirectly introduced to chemistry by women.

I doubt this little video was intended to be groundbreaking, but it is a subtle treasure. Without really trying to, it reminds us that girls belong in the “hard” classes at school and that women contribute to science in many ways, including some that aren’t very obvious. Of course, there’s nothing quite like a lady in a lab coat, but sometimes all it takes to make a little bit of scientific history is sharing your interest in it with someone you love.

Navigating Your Way through Mommy Groups

Happy Thanksgiving to All! 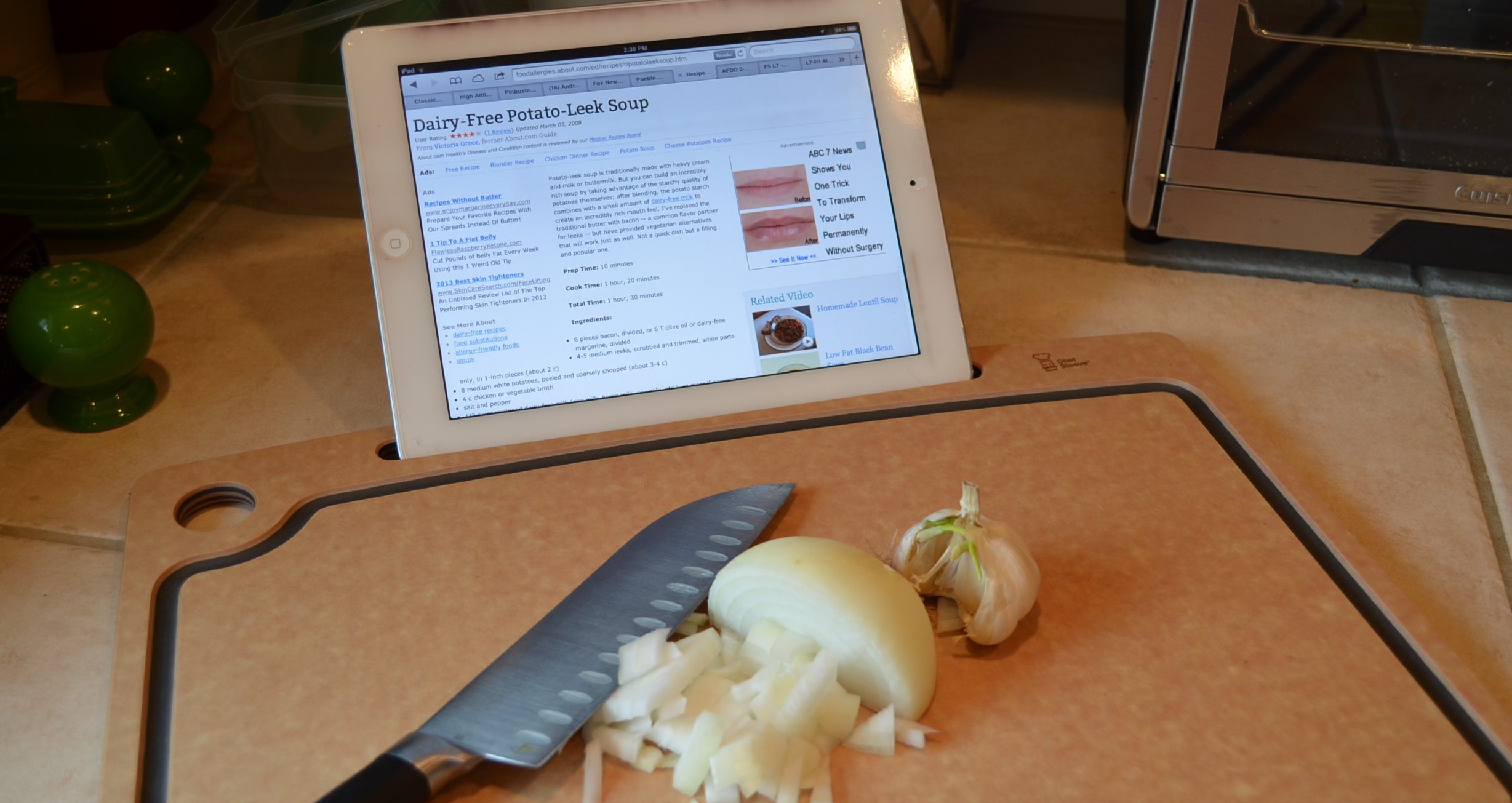