For years Monty Python’s Life of Brian has been followed by controversy and debate. The comedy about a man named Brian Cohen who is mistaken for the Messiah was criticized by many church leaders and banned in several countries.  Well, that debate is about to get revved up again with Holy Flying Circus, a new behind-the-scenes comedy/drama being commissioned by BBC4. With British comedy regulars taking the lead roles, its appeal in the States may depend solely on the script by Tony Roche (In the Loop) and the Python fan base. Just as with the original sketches, this re-imagining of events surrounding the movie will incorporate both puppetry and animation.

While freedom of speech is a hot-button topic for most Americans, it doesn’t get quite the same attention across the pond. Life of Brian, however, sparked one of the biggest debates of its time. When called to defend the theatrical release, the players were forced to argue for their freedom of speech and artistic credibility. I wait with bated breath to see whether it stirs the same controversy in the 21st century.

In much the same way that people refer to browncoats and red shirts to indicate a geekish tendency, Python arguably spawned more memorable quotes and soundbites than any other franchise. And you just know that no rendition of Always Look On The Bright Side Of Life is done without someone hearing it and thinking of Life of Brian. The show will air this fall on BBC4 and will hopefully follow shortly on BBC America. 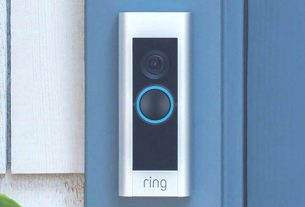 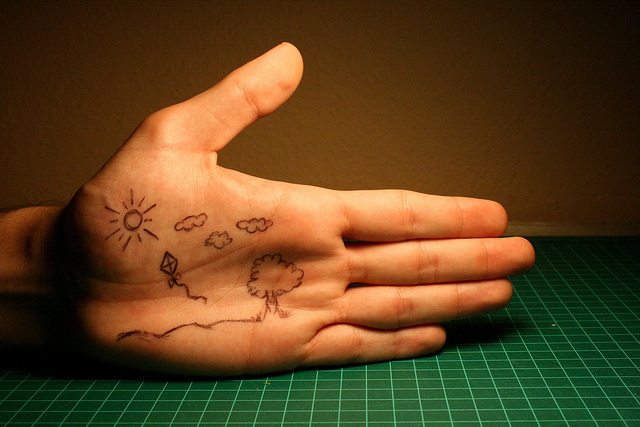