On his trip around the world, GeekDad Evan Predavec is looking for the perfect Science Museum and found at least three great ones. Well, the Maison d’Ailleurs (one might translate it as “House of Elsewhere”) in Yverdon-les Bains, Switzerland, isn’t a science museum. It’s a science fiction museum! Or, to be accurate, a “museum of science fiction, Utopia and extraordinary journeys,” the only public institution of its kind in Europe.

Located in the old city jail, in front of Yverdon’s 13th century castle, the Museum is, for now, divided in two parts: one is devoted to temporary exhibitions and the other is known as “Espace Jules Verne”, hosting the museum’s permanent exhibition about Verne’s work, a large collection of French (or translated in French) Sci-Fi novels and the pulps collection from the 20’s to the 50’s.

The Museum owns a large, fabulous collection consisting of more than 80,000 books (in French, English, German and even Uzbek, and many more), some of which are very old and/or rare. There are also nearly 20,000 documents and items related to science fiction and its imagery such as posters, toys, works of art and much more.

They benefited from various wonderful donations : the initial Sci-Fi collection of its founder Pierre Versins, the thousands of pulps once belonging to American bookseller Malcolm Willits and the Vernian Collection of Jean-Michel Margot. There are more than 20,000 items, including numerous rare or unique editions, posters, recordings, the most diverse objects, as well as an unequaled set of documentation and critical material including theses, essays, biographies and nearly 8,000 articles and press cuttings from around the world.

If you’re not yet convinced, you’ll find in their FAQ some questions obviously meant for us, like “What is there specifically for children?” or “Science fiction, a serious topic?”

Many children and students come each year to the Museum, and the Maison d’Ailleurs offer extensive educational resources about Jules Verne (unfortunately, none translated into English) aimed at students from the age of 11, and especially appropriate for students of Swiss 8th class (about 14 years old).

What can you do to help the Museum ? All donations of books, comics, toys, or anything related to science fiction (which the museum does not already have in its collections) are warmly welcome.

Most of time, they receive books they already have in four or five copies. Sometimes it’s funnier. For example, they once got a large collection of Lego Star Wars. Using them in a special Star Wars exhibition is one of the long-term secret dreams of the new director, Marc Atallah.

Atallah, who just became director last February, wishes to develop the scholarly dimension of the Museum. They also are a research center, with great iconographic resources. As their website says:

Maison d’Ailleurs, together with the “Agence Martienne” (“Martian Agency” in Marseille, France), have one of the biggest science fiction photo libraries in the world. Many topics are covered, from the paranormal to UFO’s to cryptozoology, through various types of medium: historic engravings, pulp magazine covers, photographs of science fiction paraphenalia etc. Images for publications, documentaries and exhibitions are available upon request.

Atallah wrote his own PhD about science-fiction narrative models and teaches science fiction to students in literature of the University of Lausanne (Switzerland) as well as to the science students of the renowned Ecole Polytechnique Fédérale de Lausanne.

How cool is that?

He also hopes to organize “wider” exhibitions, devoted not only to an artist but to a whole part of Sci-Fi. Why not a steampunk exhibit? He didn’t say no…

He’d like to open a second permanent exhibition (the first one is Jules Verne’s), perhaps about Sci-Fi in collective imaginary and various arts and medias. But all of these are only hypothetical, with no deadline.

What is not hypothetical is the Maison d’Ailleurs’ next exhibition: next month will begin ” The Dr. Grordbort’s exceptional exhibition” a very steampunk artist who also works for Weta Workshops, with the very first European Weta Shop! The current temporary exhibition is “Do Robots Dream of Spring?” by the American artist Ken Rinaldo. As there is no such museum anywhere else in the world, and they can offer a 6-month-long exhibit, they attract many artists from all over the world.

Past exhibitions include many topics related to Sci-Fi or Fantasy (such as Galactic Hits, an exhibit about Music & Science Fiction in 2010, or “Flying Cars” in 2005-2006) or devoted to famous artists (such as the illustrated work of Mervyn Peake in 2009, Dave McKean in 2005,  “Swiss surrealist” H.R. Giger, or John Howe, who actually lives in Switzerland, quite close to the museum.) For 2012, they plan a large exhibition about Virtual Worlds, along with academic symposium.

If you plan a Geek Tour of Old Europe, and choose to travel through Switzerland, as did last century youth during their own Grand Tours, you definitely have to pay a visit to the Maison d’Ailleurs. 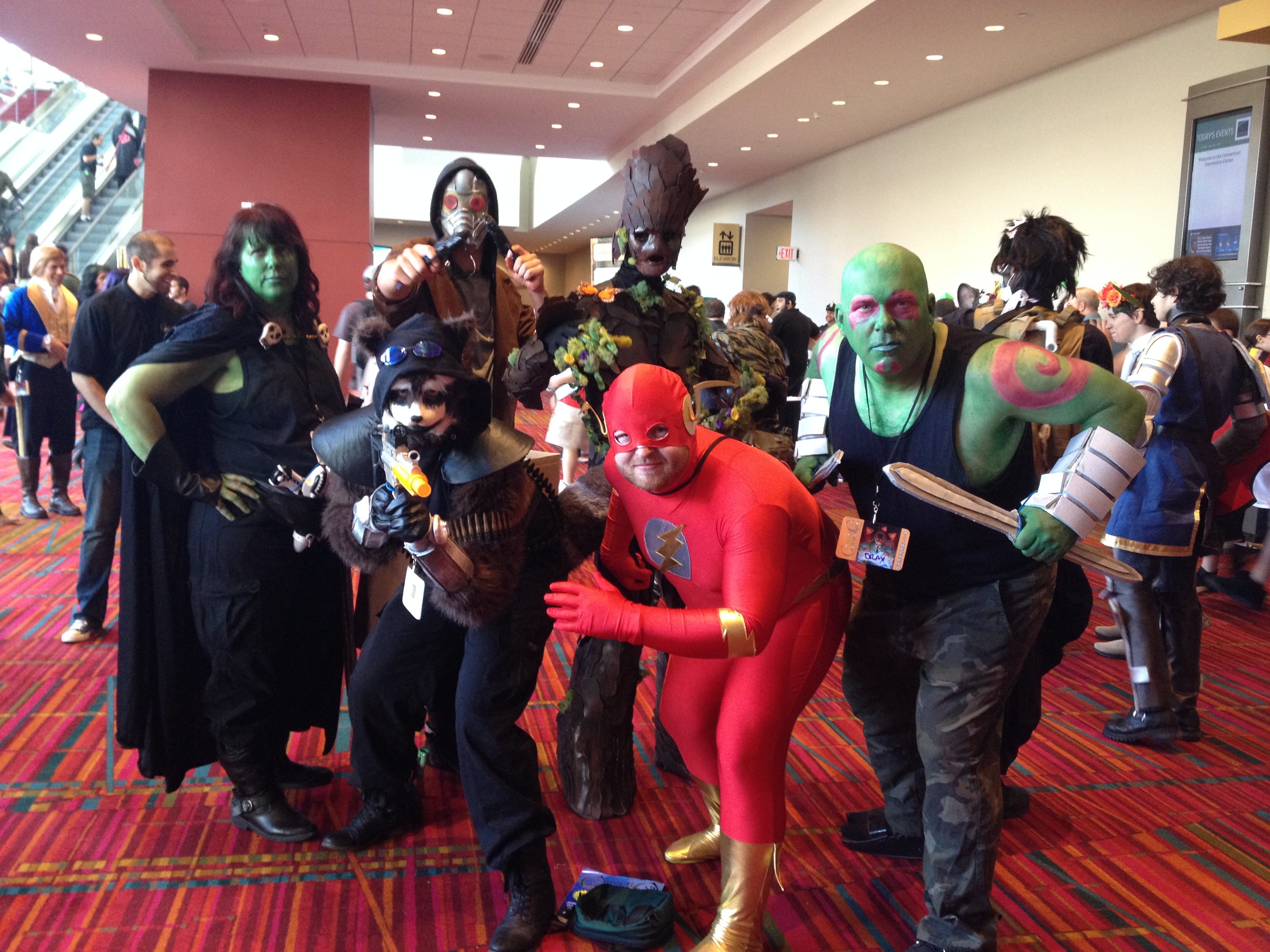 2 thoughts on “European Tour of Geekdom: The Maison d’Ailleurs”