I’ve been a fan of John Scalzi’s blog, Whatever, for a while now. In fact, I’d been reading and enjoying posts there for quite some time before it hit me like a slap to the head: I hadn’t actually read any of the man’s books. What in the world was wrong with me? I set out to remedy the situation, and boy, am I glad.

Since I like doing things in order, I started with Scalzi’s first published book, Old Man’s War, which came out in 2005. It tells the addictively readable story of John Perry, a 75-year-old widower residing on a future Earth, who decides to give up the life — and the body — he’s known and enlist in the Colonial Defense Forces. Basically, he’s going to get a 20-year-old’s genetically amped-up body and some training, then spend a few years kicking alien butt to defend humankind’s off-Earth colonies.

Following Perry along on his journey through modification, training, and wartime is sheer pleasure. Yes, there are heavy themes here, and lives lost, but Perry’s resilience translates through the first-person narration and gives the book if not a lighthearted feel, at least an optimistic one. And the book has some really lovely things to say about marriage, friendship, and love. As a Heinlein fan, I enjoyed detecting the homages to that author in Scalzi’s pages, and I finished the book feeling a satisfaction similar to what Heinlein’s books have always given me — and a similar urge to go read everything else Scalzi has written.

I’m currently midway through the series’ second book, The Ghost Brigades, and I have The Last Colony and Zoe’s Tale in my reading queue. They won’t be waiting long.

And in a case of delightful serendipity — for me, anyway — it was just announced on Wednesday that Old Man’s War has been acquired by Paramount Pictures for a major motion picture, with Wolfgang Petersen (Air Force One, The Perfect Storm, Troy) slated to direct. As I read the book, I couldn’t stop imagining how it might be adapted to film, and I can’t wait to see what they do with it.

GeekMoms take note: These are books you’ll enjoy, and you might be able to share them with your older kids, too. 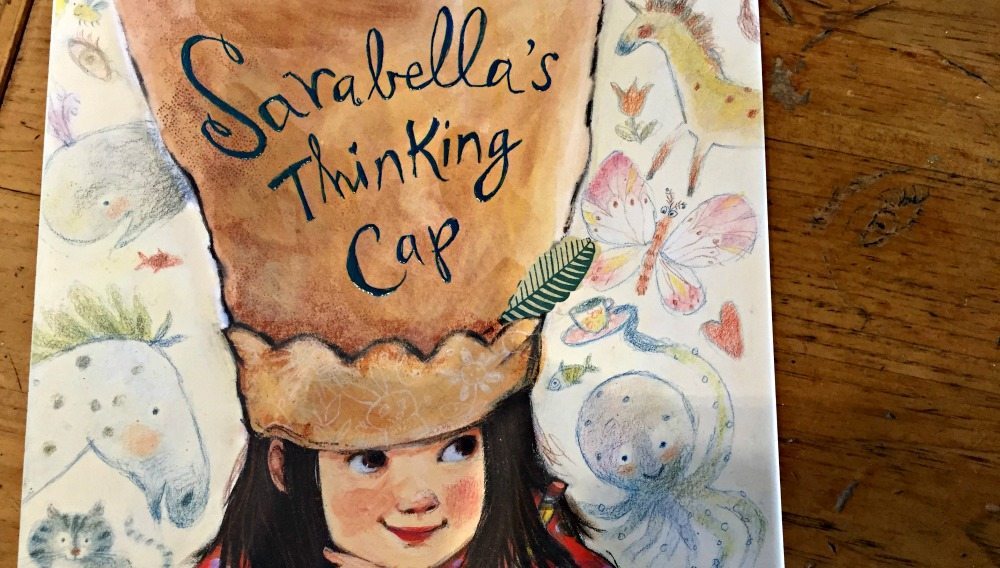 The Open Hardware Summit: The Future of Manufacturing is Sharing 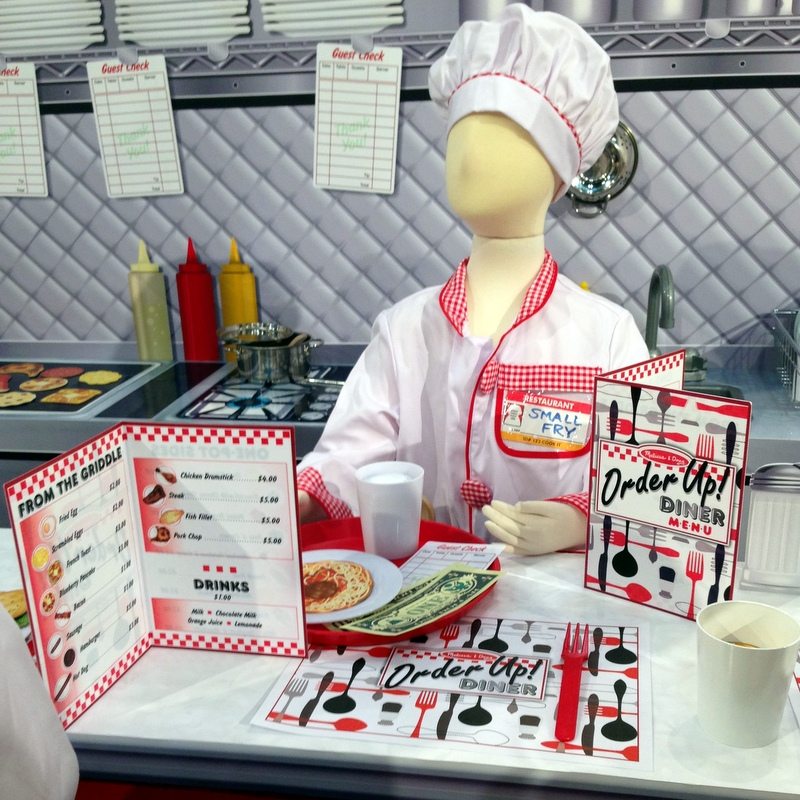 3 thoughts on “Old Man’s War: Read the Book, Wait Impatiently for the Movie”