Recently my family endured a week of cabin fever brought on by snow, weblessness, and our general proximity to one another. We survived by watching movies together each night after dinner, but were limited to our rental cabin’s movie collection. This included only dusty classics that every adult Homo Sapien has seen at least fourteen times. The movies were on “videotapes,” which we played in a big machine called a “VCR.”

The films we saw were made long before high-tech gadgetry, Dungeons & Dragons, or the rise of nerdy-cool. The word “geek” had not even arrived to brighten our world. Yet as I watched each movie, a proto-geeky character emerged, someone who embodied a certain early, nascent geekness.

(For all you definition hawks out there: I take a geek to be a smart person with an intense interest in something — as opposed to a nerd, who may have more trouble with social interaction. Here, this Venn diagram explains the whole thing. Come on back when you’re done.)

So without further ado, I present you with the four great classic films that we watched, along with my votes for their ur-geeky characters.

This one’s easy: Max Detweiler is the geek. He’s that friend of Herr von Trapp and the Countess, always ready with a bon mot and an impeccable suit. He’s also the one obsessed with his music festival and on the lookout for new acts. If he existed today, he’d be a gigantic Gleek.

Through most of the film Max cares more about putting on a fabulous show than about the recent Nazi occupation of Austria. Now that’s some impressively geeky singlemindedness. But in the end of course, he wields said fabulous show to thwart the Nazis, proving that geekiness can be a great tool for any underground resistance.

(My husband interjects that Max is also the prototype of the Swishy Gay Friend. Food for thought.)

If geekiness is part obsessional interest, then Miss Havisham is our 19th century gal. Perhaps you remember this nutty old bat. Jilted at the alter as a young woman, she avoids her pain by freezing time. She stops the clocks, boards up the windows, and remains in her wedding dress, sitting beside the still-set wedding dinner table for, oh, about fifty years. At the start of the movie she’s absolutely ancient, surrounded by ancient cobwebs and ancient cobwebby servants.

But hear me out. Think of how singlemindedly Miss Havisham focuses on that one day! She’s had no visitors, no news from the outside, for decades. If anyone wanted to get accurate historical information about that day -What were people wearing? What were the headlines? – she’d be the undisputed go-to geek. She is to her own wedding day what a Civil War geek is to the battle of Antietam. I rest my case.

You may be thinking that the geek here is Boo Radley, the reclusive neighbor of Scout, the little girl who narrates. But friends, do not be fooled!

The geek is none other than Atticus Finch, Scout’s father, played by Gregory Peck. Oh, Atticus makes me swoon. Really, if that guy stepped out of the movie and proposed to me, I would have to disappoint my husband brutally. (Sorry, honey. The truth hurts.)

Atticus is smart and tall, and has the geekiest glasses possible for the Depression-era deep South. But what really clinches his status is his obsessional interest in justice. He is – dare I say – a justice geek. He puts himself and his kids at risk of life and limb to pursue his fight against intolerance, which he wages with his quiet, firm, intelligent, decent ways. Oh my. I’m getting all worked up again.

This one is verrrrry tricky.

Could the geek be protagonist George Bailey, who is second in my heart only to Atticus Finch? (Sorry again, honey.) George certainly has his interest — traveling the world — but isn’t too obsessive about it, distracted as he is by little things like love, marriage and fatherhood. No, not so geeky.

I sifted through the movie’s truckload of characters: Mary Bailey, Uncle Billy, Mr. Potter, little Zuzu, and all the others with whom director Frank Capra viciously manipulates us into feeling a deep love for humanity. None of them are geeky. Could it be that Wonderful Life is geek-free?

Then it hit me. I’m the geek. I’m the one absentmindedly reciting each line along with the movie, down to the syllable. I’m the one who in high school painstakingly transcribed all of George’s speeches from the VCR (“The moonbeams would shoot out of your fingers and your toes and the ends of your hair…”) and affixed them to my bedroom wall. I’m the one who still – still! – sobs uncontrollably at the end. Every. Damn. Time.

And I’m not alone. There are thousands of us Wonderful Life Kool-Aid chuggers, and I submit that each time one of us watches the movie again… well … we’re the geek.

Playing “Spot the Geek” is like discovering fossils of ancient creatures that turn out to be our ancestors. “Aha,” we geeks say, “so that’s where we came from.” The whole process is enriching, enlightening, and of course an exquisite waste of time.

Perhaps you’ve played this game with other classic films. What’s your vote? Citizen Kane, anyone? All about Eve, Gone with the Wind, Philadelphia Story? 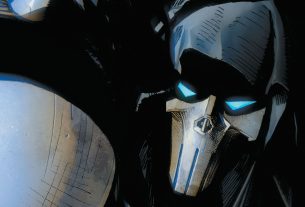 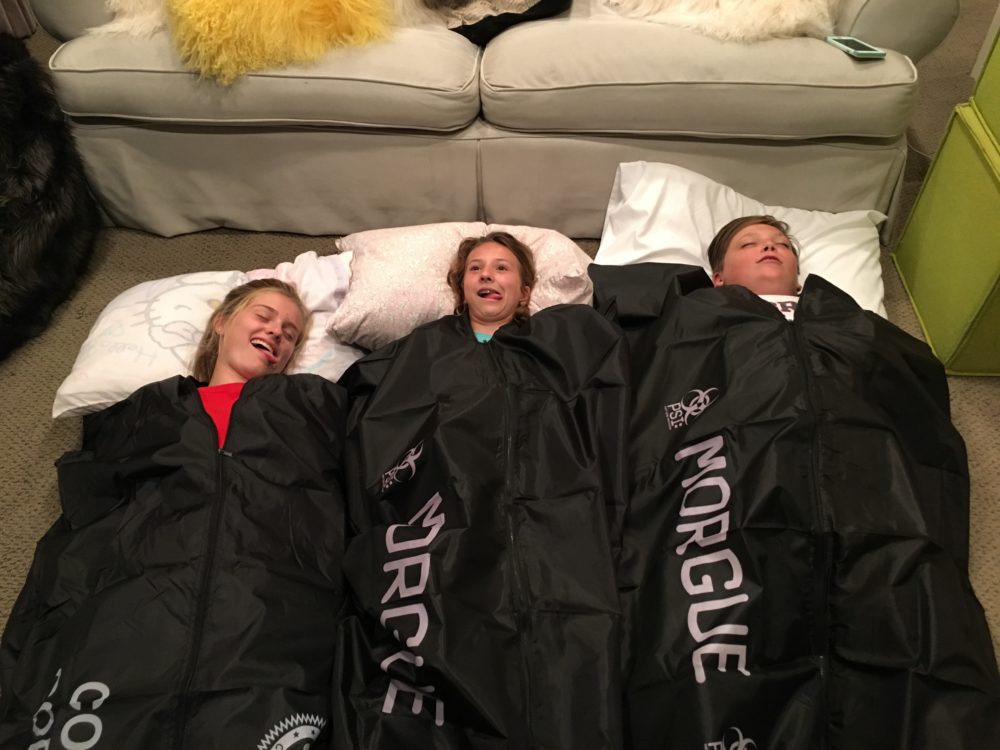 16 thoughts on “CABIN FEVER: How to Play “Spot the Geek” (Classic Movie Edition)”