The Nissan Leaf is a geek’s car.

Nissan only produced 20,000 Leafs to sell in the U.S. this year and they’re all sold. However, my family was lucky enough to catch the Nissan Leaf tour when it came to town recently and we got to test drive one!

The Leaf is a 100% electric-powered family car using an 80 kW AC synchronous motor and 48 Lithium ion batteries as its engine. If having its own iPhone app isn’t geeky enough, it also has a digital touch screen dash display with tons of control options.  There’s no key to start the Leaf.  Instead, you push a big button with the international power symbol emblazoned on it. Getting the car moving is done through push buttons, too.  My 8 year old now believes he can drive the Leaf because he knows which buttons to push to get the thing moving!

To be honest, I didn’t expect much from a first-generation all-electric car.  I imagined that it would be pretty dull inside and out, stripped-down to conserve power, and too slow and small to seriously handle highway speeds and family needs.

For starters, as claimed, the Leaf’s low center of gravity provides some seriously fun driving.  In our short test drive, the Leaf accelerated much quicker than our v6 gasoline engine car, and the Leaf was much quieter, too. The Leaf can comfortably seat a family of four, but there is actually room for a third person in the back seat as long as that person isn’t too tall.  The back hatch compartment is roomy enough for the week’s groceries or the kids’ soccer gear.  The car’s interior is basic, but not too cheap-looking, and the digital dashboard display looks very high-tech. The Leaf even offers an optional photovoltaic solar panel rear spoiler (although I’m not sure how much charging it can do since it isn’t very large).

There are lots of other cool facts about the Leaf, too.  Here are some of the things we learned about it.

To find out when the tour is heading to your area, visit the Nissan Leaf website. We had a great time checking out this ultra-geeky car.  Take your children, too, because Nissan Engineers can answer their techie questions making the experience decidedly educational.  Also, kids will enjoy climbing around inside the demo car and playing with the cool dashboard display. Most importantly, the Leaf is serious about moving the world away from fossil fuels. Quieter cities and a cleaner environment are in our futures.

ICE! at Gaylord Palms — The ‘Coolest’ Attraction in Orlando 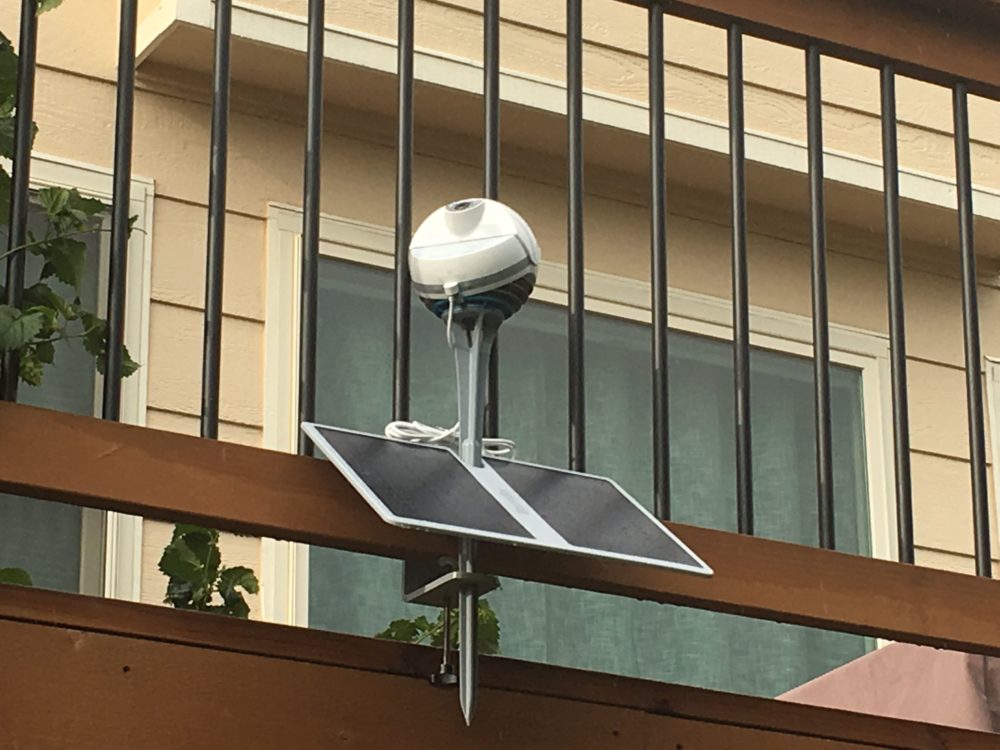