We weren’t supposed to get an XBox Kinect for Christmas. We specifically said we didn’t want one. And yet it turned out to be one of the most popular, most used gifts we’ve received in years.  Go figure.

In early November Grammy called and said she’d bought one for our family. She had heard they were going to be a hot item this holiday season and she wanted to make sure we got one.  She had the receipt, in case the kids didn’t want it, but she was running the idea by me while it was still early in the game. We’d seen the commercials and were intrigued, but the general attitude in our house was that it was not really our thing.

We had a long discussion at the dinner table one night, before I officially called Grammy back and said we really weren’t interested.  Our teen boys are more into the war/flying video games and little boy is a Lego Star Wars addict. My young adult daughter rarely plays video games anymore. The commercials at the time mainly showcased the dance games and the males around our table didn’t think they’d ever use a dance game.

Fortunately Grammy ignored our short sighted ignorance. She kept the box in the closet (still keeping the receipt, mind you), just in case we changed our minds.

We were at her house on Christmas Eve, where we exchanged presents with all the aunts, uncles and cousins. Then the house was quiet and it was time to go to bed. Grammy knew that my little one had stopped his Santa beliefs this year, but still wondered if maybe, just maybe, she should put the Kinect under the tree, one last gift from the round, red suited guy.

My thought was, “why not?” Maybe the kids would find other games, beyond the dance party, they could play. The whole idea is that they could play games without a controller, and I couldn’t imagine that there wouldn’t be games that came out in the future that we wouldn’t enjoy.

A very shocked ten year old found his surprise gift under the tree the next morning and couldn’t wait to get back to our house, so he could bust it out. I suspect he had wanted one but didn’t want to look like a baby in front of the older brothers.

Now comes the time where I tell you if we liked it or not. Boy, do we like this thing. No, more accurately, we LOVE this thing. It’s been turned on, practically non-stop, since we got home from Grammy’s house.  Little guy loves every one of the games and had the rest of us sucked in within an hour.

The game called Kinect Sports (an extra Grammy included) could have kept us busy for a week. It has six sports options (boxing, track and field, soccer, table tennis, beach volleyball and bowling). Now lest you think this sounds a bit too much like the Wii, let me tell you why it’s not.

We have the Wii, including the sports games. And they are fun. But the whole concept of having no controller, which sets the Kinect apart, is so much more entertaining than I’d anticipated.  The sensor scans your body and then you show up on the screen. Or more accurately, your avatar shows up (you can pick something crazy, like the sweat suit wearing giant carrot or just be one of the standard people).

But the fun part comes when this person on the screen mimics your every action. When you scratch your nose, it scratches its nose.  When you lift your arms, twirl around, swivel your hips, so does your guy on the screen. It’s so much more interactive than a game with a controller.

Which means that while you’re standing on the track, waiting to jump the hurdles in the track and field game, you can stretch out, swing your arms around, high five yourself, or just do a little dance jive…and your avatar on screen copies your every move. You truly start to feel like you’re ‘in’ the game.

We went through every sports game on the disc, and had a unique sports experience with each game. My daughter loved spiking the volleyball and I loved the constant volley in the ping pong game. My little guy challenged his dad to the full range of track and field events. The sprints are the most hilarious to watch, as a spectator, since the faster you run in place, the faster your avatar moves, and slow pokes are represented accurately on the screen. I’m not naming names, my sweet husband. Just pointing out that youth has its advantages.

The game included in the box, called Kinect Adventures!, is just as fun as the sports game. One of the five games on that disc puts you on a moving roller coaster platform and makes you jump over and duck under padded bars, allowing you to control your speed just by jumping up and down on the platform. My favorite game puts your avatar in a clear box, deep inside an aquarium. The box begins to leak randomly and it takes quick reflexes to reach out and plug the holes before they fill the box with water.

The whole idea of your body being the controller is fascinating to watch. To pick options on the screen you reach out and ‘touch’ the box, seeing your hand on the screen connect to the desired choice. When you need to pause the game, a simple stance of one arm by your side and one bent tells the machine to stop. The crowd in the stadium, ‘watching’ you play, can be forced to do the wave, just by waving your hand over their different sections. My son’s favorite feature is the voice recognition. He feels like he’s living in a sci-fi movie when all he has to do to start the disc is say, in a firm voice, “X-Box, Play Disc!”  He never tires of the feeling of controlling the machine with just his voice.

The one big surprise that we love more every day, is the Show Off and Share feature.  Remember getting your picture taken at the critical moment on an amusement park ride? This game does the same thing. Through the course of play the sensor takes pictures and video of the real you, doing all the wacky moves you’re doing, and then shows them off at the end of the game. If you want to share them with other Xbox users, you can subscribe to Xbox Live and they’ll be sent to an online site. But they’re also fun just to laugh over as friends and family play.

(Warning:  everyone in the sensor’s view will be in the shot. I was in on the couch behind my son, reading the New York Post, through much of his first series of pictures.)

We’ve now bought the Dance Central game and my 18 year old daughter and her friends spent a couple of pretty hilarious hours in my living room yesterday, mastering some new dance moves. Her little brother snatched it from her when they left and danced away a few more hours of the day. If nothing else, this is exactly the kind of video gaming system that will get people off the couch.

As much as the Wii got people of all ages, from toddlers to grandparents, involved in the video game craze, I’m confident the Kinect will keep the momentum rolling. There’s a magical feeling to being literally on the screen – running, dancing, hopping, throwing and generally being in complete control of the video version of yourself.

Take it from a skeptic, who actually requested we NOT get this newest fad, it’s even more fun than what you see on the commercials. I can’t wait to try out the work out game. I have a feeling I’ll be much more motivated to do my daily exercise when I can watch my adorable avatar on the screen mimic my every move.

10 Ways to Make Talk Like a Pirate Day Fun…and Educational! 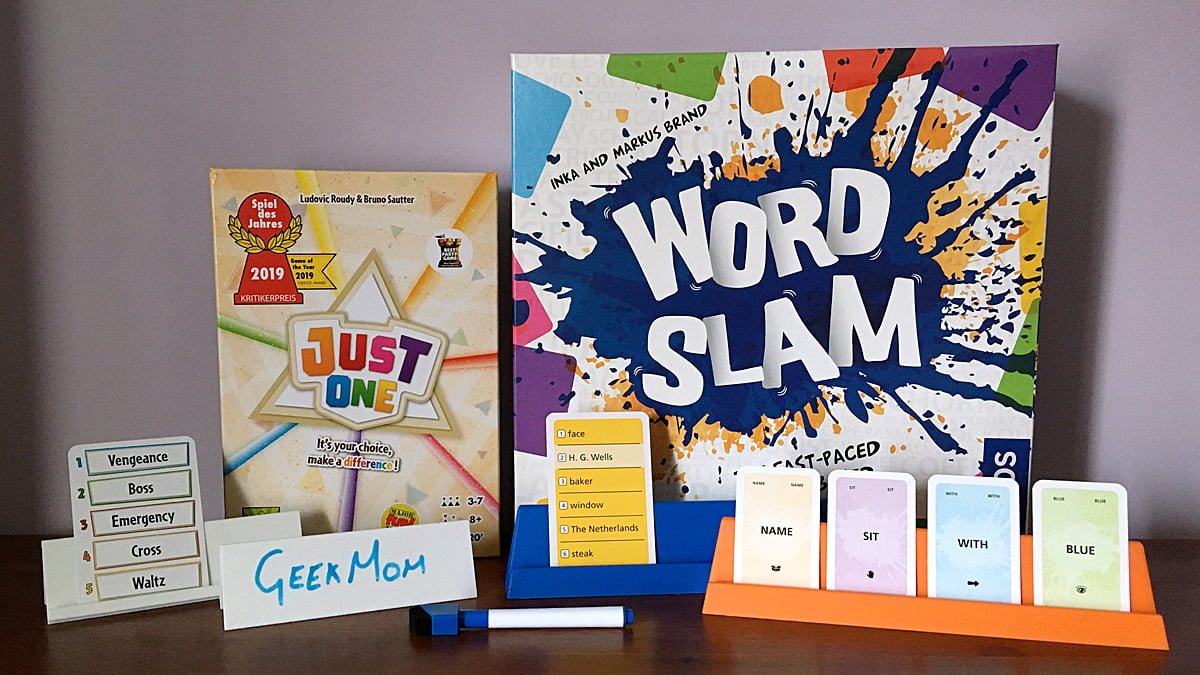 23 thoughts on “Praise From A Skeptic: Why We LOVE Kinect.”