In standing with our family tradition we hit the movie theaters this holiday weekend.  We ended up seeing what I thought were going to be two very different flicks.  I discovered to my delight I really saw the same movie presented in two radically different ways.  The first film I caught, Tangled, I brought my daughter.  The second movie, Burlesque, my daughter won’t be seeing until she’s thirty.  But I enjoyed them both.

Tangled is an endearing film with brilliant animation, cute songs, and the distinct ability to make me consider owning a chameleon. Burlesque is racy yet tastefully done, with terrific songs and absolutely to-die-for boudoir costuming.

Both films are stories of a pretty little blonde girl seeking freedom, love, and self-discovery.  They both subvert authority to achieve this, encounter some tasty forbidden man-fruit (yes, I did just refer to an animated character as tasty, what of it?), and fulfill their dreams.  Both movies hold a couple very nasty little brunettes who get the in the way a lot.  Tangled features an surprisingly entertaining character, a horse named Max.  Burlesque has Stanley Tucci.  Really, these two alone are reasons enough to go see either film.

I laughed quite a bit in both theaters.  I won’t be surprised to see both these movies make their appearances at the Oscars this year.  Tangled for animation, Burlesque for costumes, and they’ll be battling each other to the death for Best Music.  I think Pokemon is a perfect way to settle this battle, but the Academy seems to favor other techniques.

GeekMoms will be pleased to know that despite the flicks being musicals at their cores, both have story lines that aren’t completely laughable.  There is love, betrayal, a few unexpected twists (though not many – don’t go expecting Eternal Sunshine of the Spotless Mind here.  It’s still just Disney and Cher…they can’t get THAT complex), greed, and the bad guys defeat themselves.  Never fear; that wasn’t a spoiler for either.

Burlesque is definitely a “find a babysitter” show. The costumes are skimpy but not unnecessarily so; it is called Burlesque for a reason.  The producers apparently invested a lot of time and effort to portray the best bits of the burlesque stage shows in their movie.  I admit to never having seen the Broadway show so I have no frame of reference to compare.  But the movie alone left me walking away impressed.

Cher was given only one gratiutous song.  Personally I’m not the hugest Cher fan so I could have done without it.  But I suppose the gal has to be given her due.  She has some pipes whether I like them or not.  Christina Aguilera isn’t the best actress but she wasn’t a distraction and her voice definitely makes the film. Luckily, she isn’t so terrible viewers find themselves begging for the next song just so she’ll shut up.  Cam Gigandet is smoldery and a good choice on the casting director’s part.  My next boyfriend is definitely going to need eyeliner and some Famous Amos cookies.  (See the movie and both of these references will make PERFECT sense.)

Tangled is a great film for the family.  None of the jokes were close to the line of inappropriate.  Trying my hardest I can’t find anything I thought was questionable.  For instance, I struggled justifying Shrek for my daughter’s viewing.  That comes awfully close to that line for me.  Tangled rises above the need for pointless innuendo to entertain the adults that have been dragged there by their eight-year-olds.

It is primarily for a female audience.  Your sons might enjoy it but there is only a touch of action and mostly mushy-gushy stuff.  It is rated PG for “Mild Violence” but for the life of me I couldn’t find why.  I think this one is a case of the censorship board going a little hog-wild on what constitutes violence.  There was nothing worse in Tangled than any of the fight scenes in Princess and the Frog, Beauty and the Beast, and Little Mermaid.  And all those were rated G.

Altogether both movies are good catches for the holiday season.  If need be, the GeekMom can bribe the significant man in her life to go to Tangled by promising Burlesque.  I’m a total cheapskate and would encourage paying the theater prices for both movies.  It completes the experience and digital sound is the best way ever to hear both scores.

Action Movie Freak: Your Guide To All Things Action 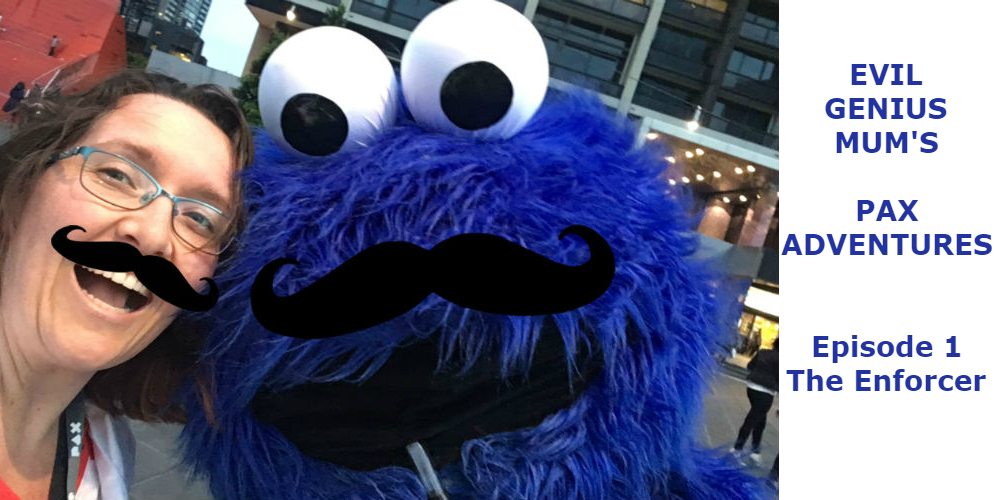 1 thought on “Tangled Up In Burlesque”