Is it possible to be geeky in paradise? Of course it is. Besides being the pastiest person on Oahu, I found plenty of ways to be a geek in Hawaii.

1. Help a Groom With an App

Our primary reason for going to Hawaii was my little brother’s gorgeous, decidedly un-geeky wedding. They had planned the wedding for over a year, so I found there was little I could help with until the day of the wedding when my brother hadn’t yet had a chance to finish his vows. I grabbed my iPhone and found him, yes, the Wedding Vows app. His vows were lovely and largely of his own creation, but he said that he found the app particularly useful for flow and pacing.

Early on in the trip, I discovered the tasty island treat called loco moco. This dish usually is a combination of rice, a beef patty or two, fried eggs, and gravy. As my husband noted, it’s right on the border between crazy disgusting and crazy delicious. With as many meals as I could, I tried to study the variations of loco moco. The winning combination was found at the Waikiki Hyatt, where the ordinary white rice was replaced by Spam fried rice.

We mostly managed to stay away from using our technology for non-island-related things, but Google and Wikipedia came in handy for researching all of the different kinds of lizards in the yard and house, all of the different plants that we found, and all of the different things that washed up on the beach. It was also good to have our new local family around to tell us about the things we were having trouble finding, like the origin of the shells that my daughter was endlessly picking up off the beach. It turns out that they’re Kukui, or Candlenut, shells. The Aleurites moluccana has a nut whose oil is used medicinally and as lamp oil. Cool, right?

4. Enjoy the View Through Photography

One sunny day we decided to climb to the top of Diamond Head, and I did it with the baby strapped to me. Yes, I would like a medal, thanks. Once at the top, I naturally couldn’t stop and just enjoy the view. I started shooting pics using my host of photography apps. I mean, is there a better time to Tilt Shift? And doesn’t Honolulu look like it’s from a bygone era with Hipstamatic?

5. Introduce the Kindergartener to Audio Tours

After we climbed Diamond Head, we headed, exhausted, to the small yet entertaining Waikiki Aquarium where they hand you a free audio tour on entry. My 5-year-old raced from tank to tank looking for the numbers to punch into her device. (It was great practice for her two-digit numbers.) The highlight was when she yelled to me across the exhibit, “Mommy! Did you know that the painted frogfish eats its mate?!”

From the moment I stepped on Hawaiian soil, I was constantly reminded of Lost. On the first night we were there, I had a moment of hesitation going outside for fear that The Others might take my baby. While experiencing uncomfortable turbulence over the Pacific, I couldn’t help but wonder if Desmond was late pushing the button.

Unfortunately, I couldn’t talk anyone into going on the 8-hour Lost Legends sightseeing tour with me, and my husband frowned upon me taking the $450 personal tour. Then I discovered that our Oahu Revealed

guidebook had symbols on most of the maps indicating Lost filming locations. This would cause me to do things like yell, “Stop the car! I think that’s a Dharma hatch!” at which point I would test my family’s patience as I ran out to snap pictures. (Research on Lostpedia suggests that what I thought was the Arrow station was more likely Sayid’s Iraqi bunker.)

I also planned trips for our entire party, luring people with the promise of beautiful Hawaiian botanical gardens when really all I wanted to do was swim in the waterfall where Kate and Sawyer went diving for the briefcase in season 1. Is that wrong?

So, geeks, I highly recommend packing your bags and heading to tropical paradise. As if you needed convincing. 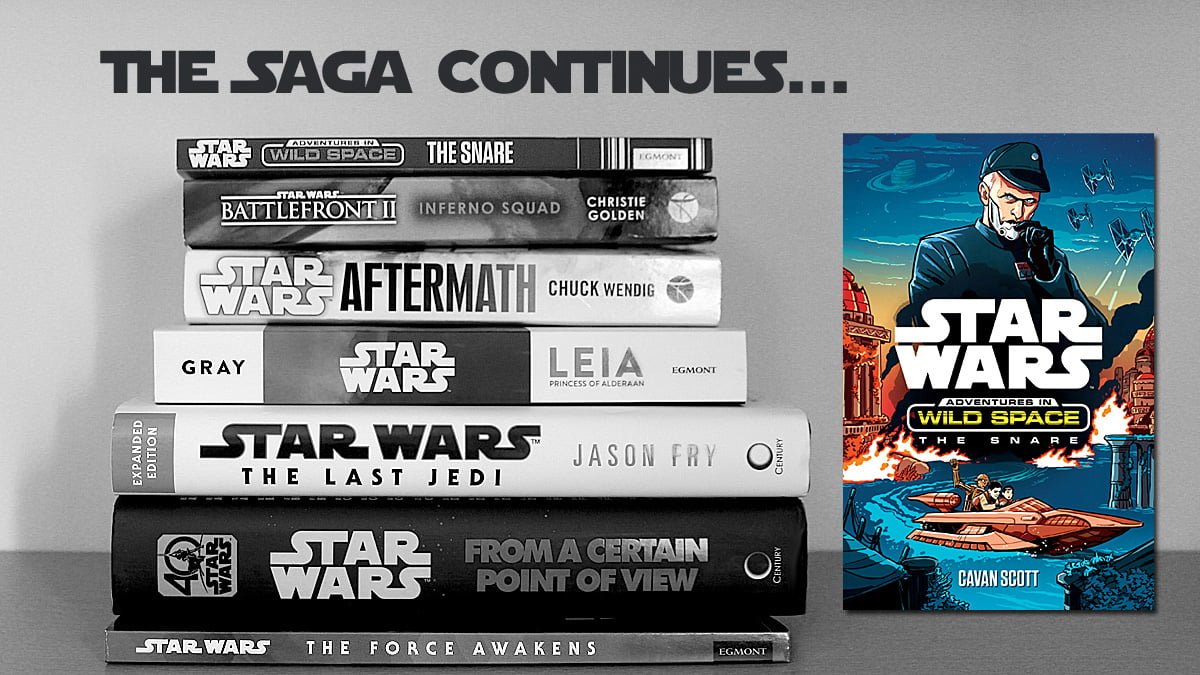 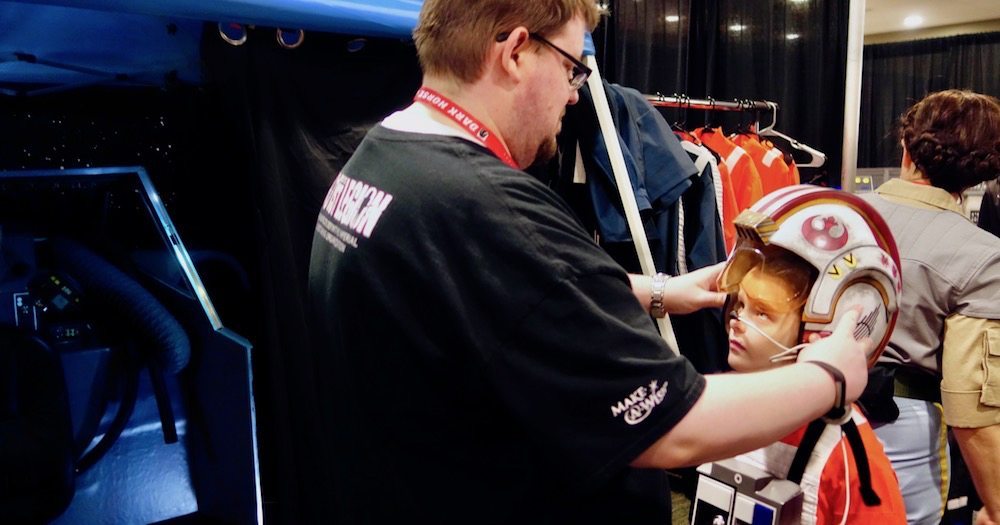 6 thoughts on “Geeking Up My Hawaiian Vacation”