Until college, I can’t remember passing a day at home or school without being teased for being a brainiac and a tomboy. I was so used to being a pariah in my own life that I actually had a hard time adapting to living among friends. But my fellow grown-up nerds were patient. They all knew what it was like to be “the weird one” and that it was only a matter of time before I solved the funny little puzzle in my head.

When I was nineteen years old, nobody seemed surprised to hear me say the words, “I’m bisexual.” But in spite of the fact that my biggest secret was somehow common knowledge, my family had one demand: Stop telling people! In other words, “Get back in the closet, you freak.” But it was too late. I’d developed a taste for acceptance, and tormented adolescence was no match for hard-won adulthood. Yes, I was still a big geek, and queer to boot, but I was a geek among many. My smarts and my sexuality finally fit in somewhere, and I had something to be proud of: Me.

Now I’m somebody’s mother, and although it will be years before my son hits puberty, I find that the world hasn’t changed so much that he’ll have nothing to worry about. Smart kids still get teased, but they also get validated; regardless of how anyone feels about intellectualism, most people seem to have caught on that geeks make the world go around. Queer youth don’t have even that grudging level of mainstream acceptance, yet.

But I think it’s only a matter of time before people get wise about this, too. Scientists have examined some of the prevailing arguments against equality and found that the assumptions guiding anti-LGBT bias aren’t based in reality:

Some people argue that homosexuality isn’t natural, but the evidence suggests otherwise. Having queer family members may actually convey an evolutionary advantage.

Many people take for granted that kids need a mother and a father in order to grow up healthy and happy, but research reveals that, “The family type that is best for children is one that has responsible, committed, stable parenting. Two parents are, on average, better than one, but one really good parent is better than two not-so-good ones.” Apparently, “very little about the gender of the parent has significance for children’s psychological adjustment and social success.”

The idea that children of queer parents do poorly in school is also bunko. Statistically, “Parents’ income and education are the biggest indicators of a child’s success. Family structure is a minor determinant.” In other words, queer parents are equal to straight parents as measured by their children’s academic achievement.

In fact, in another study, “…children in lesbian families scored significantly higher in their social, academic and general skills, and significantly lower with regard to aggressive behavior, violating rules and expressing problem behaviour.” Logically, the research indicates that this is more likely due to differences in parenting styles between lesbian and hetero parents than due to their sexual orientation.

But even science has a way to go with regard to overcoming hetero-normative bias. Much research assessing the outcomes of children of LGBT parents still falls into the trap of assuming that the emergence of queer youth in any family is a sign of parental failure, or an otherwise undesirable result.

There are no quick fixes for these problems. It’s clear from both anecdotal and scientific evidence that anti-LGBT bullying is epidemic in schools. Queer kids are bullied to death at a rate that astonishes newscasters, but the phenomenon probably surprises few adult geeks who survived adolescence before Bill Gates and Steve Jobs became household names.

But we geeks and LGBT adults can offer queer youth one assurance: It gets better. And while our kids are still growing up, we adults can make it even better by confronting the discriminatory policies that validate bullies and condemn their victims.

‘Jessie’ vs. ‘Girl Meets World’ — A Frank Talk About Tropes in Tween Television 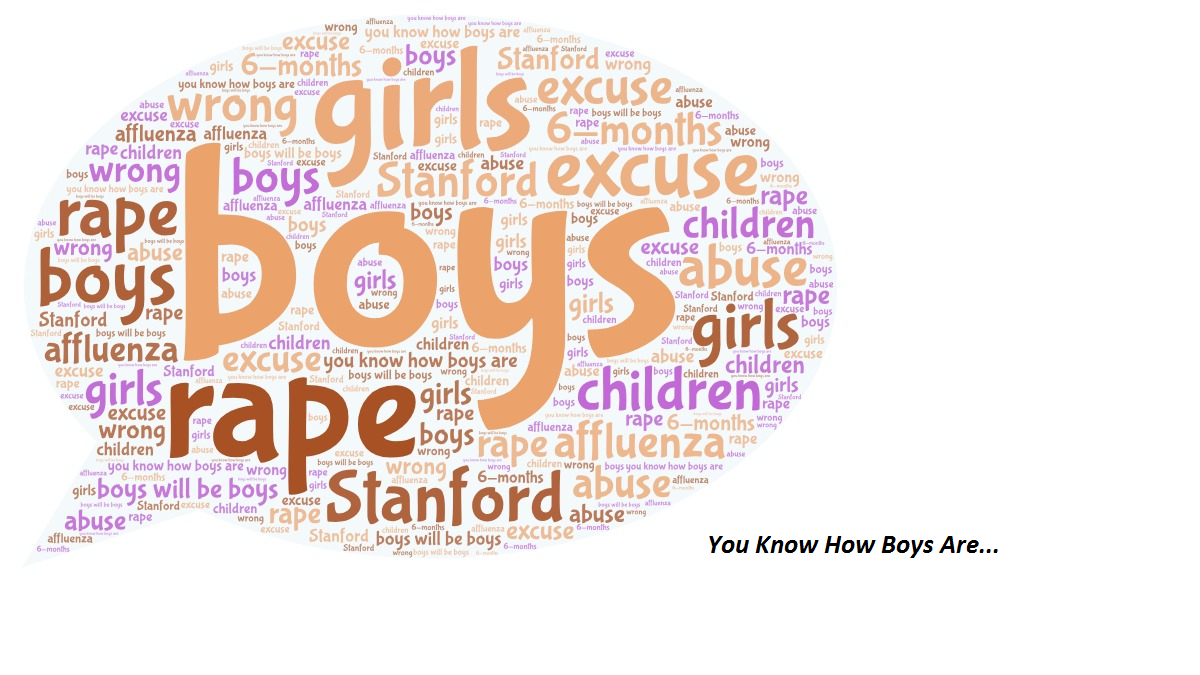 You Know How Boys Are

14 thoughts on “Geek Speaks From Experience: It Gets Better”