“Mom! I can spell your name!” Look at him: Only four years old and fearlessly riding the wave of the future. Given my druthers, he’d be running around outside with other neighborhood kids, getting dizzy spinning on a swing, or climbing up a curly slide. Sunshine and fresh air, right?

The problem is that we can no longer trust the ‘village’ to help raise our children. As a result, unsupervised outdoor playtime is generally off-limits to young children and risky for teens. It’s sad, but not a complete disaster because kids today have options that were unavailable to previous generations. And that’s exactly as it should be.

What’s unchanged is the way some grown-ups still have a hard time keeping up with kids. “Oh my! Average teens text 3339 times per month!” I’m not sure I send fewer messages per month along such old fashioned lines as email, yet I’m supposed to be shocked that tech savvy youth are massive communicators? No, they’re just doing what they like, as kids are wont to do.

Yes, there’s plenty of uproar on the web about how screen time damages children. Some research links it with psychological problems, poor social skills, obesity, sleep disorders, repetitive stress injuries, and even death. Those are all real risks and I won’t argue otherwise. However, I don’t think the screen is the problem. As usual, I blame the brains in charge (that’s us, mom and dad).

Human bodies and minds haven’t changed dramatically in the past 200,000 years, which means that we’re still unsuited to the sedentary, indoor lives we’ve adopted as part of urbanization, over-population and other technological feats. Nobody should sit for hours upon hours on a daily basis, and that’s especially true for kids, whose brains and bodies need a lot of exercise to develop properly.

That said, it’s not like this trend is going to reverse; we’re going to have better and more ubiquitous screen time from now on. And aren’t we geeks? We love our screens! We just need to relate to the crisis of screen time in terms of the opportunities it presents us with. Not the potential education and employment benefits of being media marathoners (everyone talks about that). No, I mean the alternative possibilities: In Real Life Lessons.

IRL Lessons are the sort of thing we should be doing so automatically that we can take for granted that our kids are learning them by our example. With so much screen time going on, that’s not happening organically, so we have the unprecedented opportunity to live well on purpose. We geeks invented screen time, and we can reinvent screenless time, too.

But enough of that grown-up stuff! My favorite reinvention of screenless time is actually an old standby: Recess. Whenever we’ve seen enough of our favorite devices for a while, I declare recess breaks. Anything goes as long as the screens are off and we’re moving around for at least fifteen minutes. Pillow fighting, going out on an odd rocks hunt, competing in a super slow-motion indoor obstacle course race, or just plain walking and talking together for a few blocks – it’s all good. I even take fifteen minute yoga breaks while I’m at work because getting away from my computer as often as possible actually makes me work faster, better, smarter the rest of the day. And the same IRL Lesson goes double for kids. 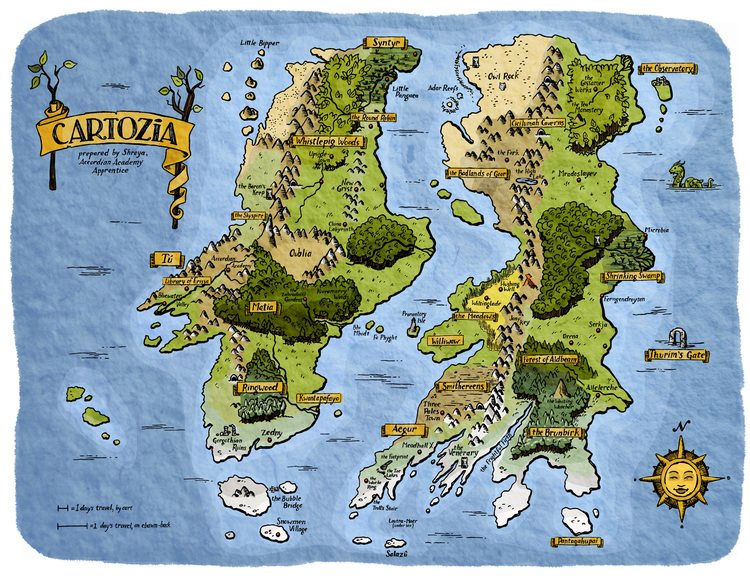