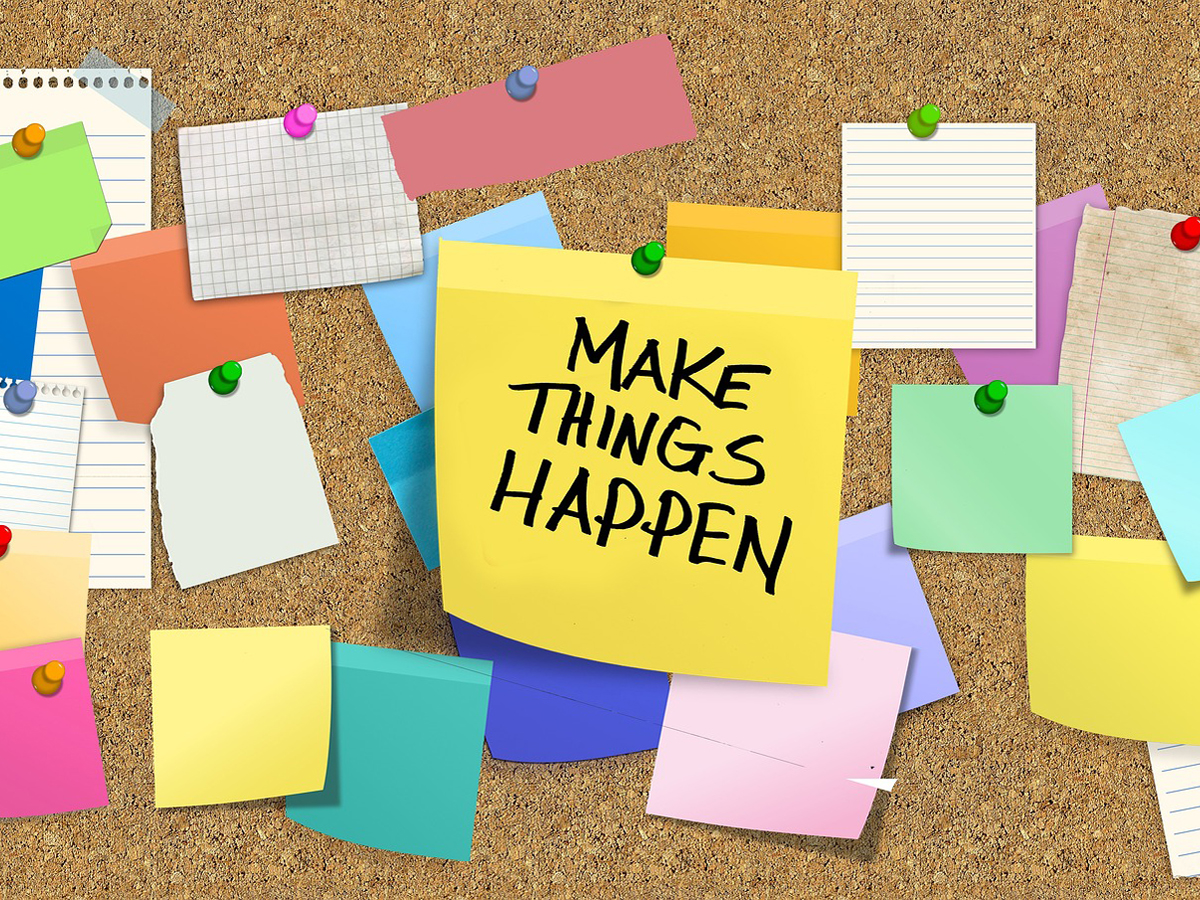 New Year’s always feels like a nice reset button for making changes. I think the way families tend to get behind on things over the holidays contributes to this a lot. By the end of the holiday season, you start to feel guilty over the non-holiday-related stuff you’re behind on as you realized the year is nearly over and there’s some habit you wanted to change or thing you wanted to spend more time on that you didn’t.

A lot of people make New Year’s resolutions or goals. If you’re like me, you suddenly find yourself with a list of things you want to be better about. In the last year, I had things like eye therapy, regular therapy, and Taekwon-Do that took the self-improvement priority, which meant other things got put on the back burner. Two of those things are off my list now so, of course, my brain wants to start catching up on all the things that were second priority including some habits and routines that got messed up over COVID. I don’t just have one thing I want to work on, I have several. Unfortunately, many people drop their resolutions pretty quickly, so how do you keep up with several?

I realized that the first thing I needed to do was break things down into smaller parts. When you’re in a better mental health place and some of your time constraints free up, it gets very tempting to suddenly want to DO ALL THE THINGS that are more productive. Unfortunately, that doesn’t always translate to being able to do them consistently. It’s like a well-meaning energy crash where you get very productive but can’t maintain it, which sometimes creates a blow of failure that’s hard on your mental health.

I recognized that a lot of the good habits I had that were lost in the chaos of the pandemic shuffle were things I had built up over time and that I needed to both give myself time to return to that place as well as set myself up in a way where I could be successful. I also realized a lot of the habits I had gained this year or improvements I made were things that were small but manageable over time. My Taekwon-Do routine at home had three major additions since April, but I added them one at a time so it didn’t feel like too much along the way.

My list is about 6-7 things. Some are really small self-care things like consistently keeping up with a nightly skincare routine. Some are catching up with things I have been behind on (my cross-stitch project list and my reading pile) which need more time chunks. I thought over my day, what I am currently doing in a day, and what I am currently the most consistent with, and picked a few things to keep track of in my bullet journal. I made a weekly box with little checks to see how I’m tracking. Once a few things feel like they’re moving to make consistent progress, I can let myself add another so that I’m not trying to do too many things at once, failing at all of them, and then feeling like I’ve made zero progress and getting frustrated at myself.

We’re a couple of weeks into the New Year now. A lot of people have already dropped their resolutions by now. I’m on track with mine so far. Two are going really well, while one is still making adjustments. I’m trying to add two weekly sessions to my Taekwon-Do demands, and that requires a bit more grace during adjustment as those two sessions create double-length class nights and my body is still adjusting to that activity level.

By the end of the month, if I’m still consistent on the other two things, I’ll probably add one of the others like catching up on cross-stitch projects. I picked that one since it has a more clear point of accomplishment (I caught up with the backlog) as compared to things like my mini painting pile of shame or my book pile. (Those are eternal, let’s just be honest.) So while things are not perfect or 100% ideal for where I want to be right now, the ability to make that consistent progress is actually feeling pretty good.

It’s okay if you’re one of those people who got all excited, made a big list, got overwhelmed trying to do it all, and rage quit in a week. You should know that this doesn’t mean your entire 2023 is down the drain, though. Pick one or two things to start off small, find a way to keep track, and just begin again. Pick the start of a new week, pick the start of next month. You can make those little changes and let them build into bigger progress. You’ve got this!

Castles By Disney, Interiors by Geekdom 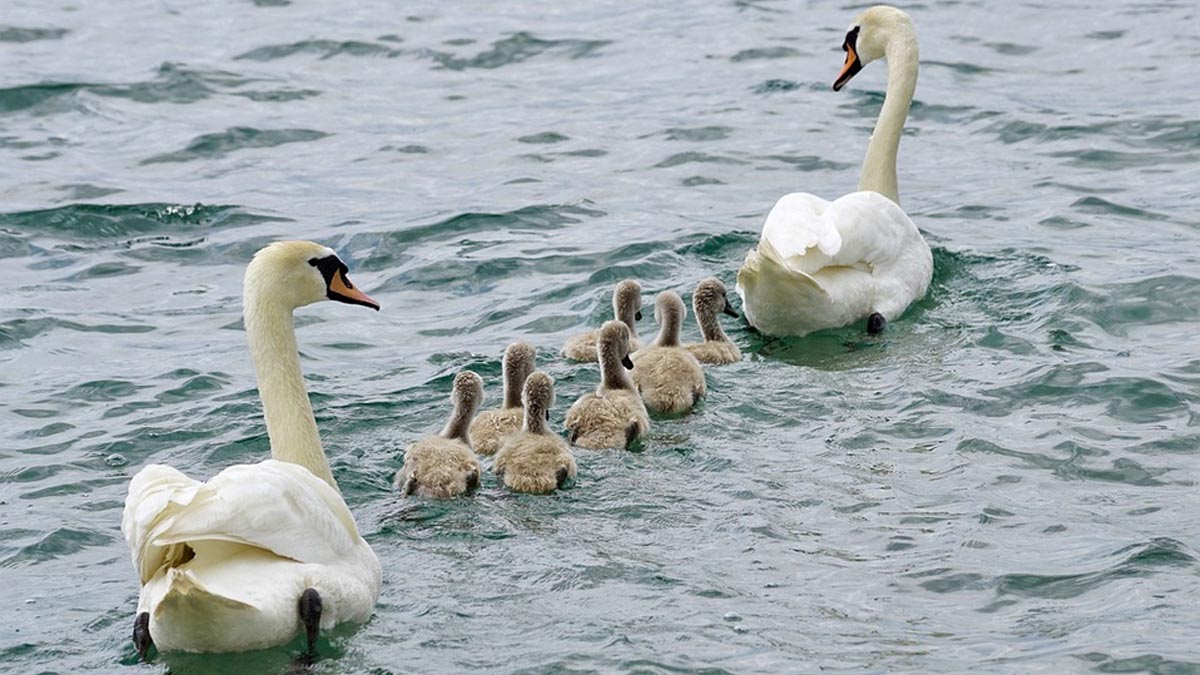