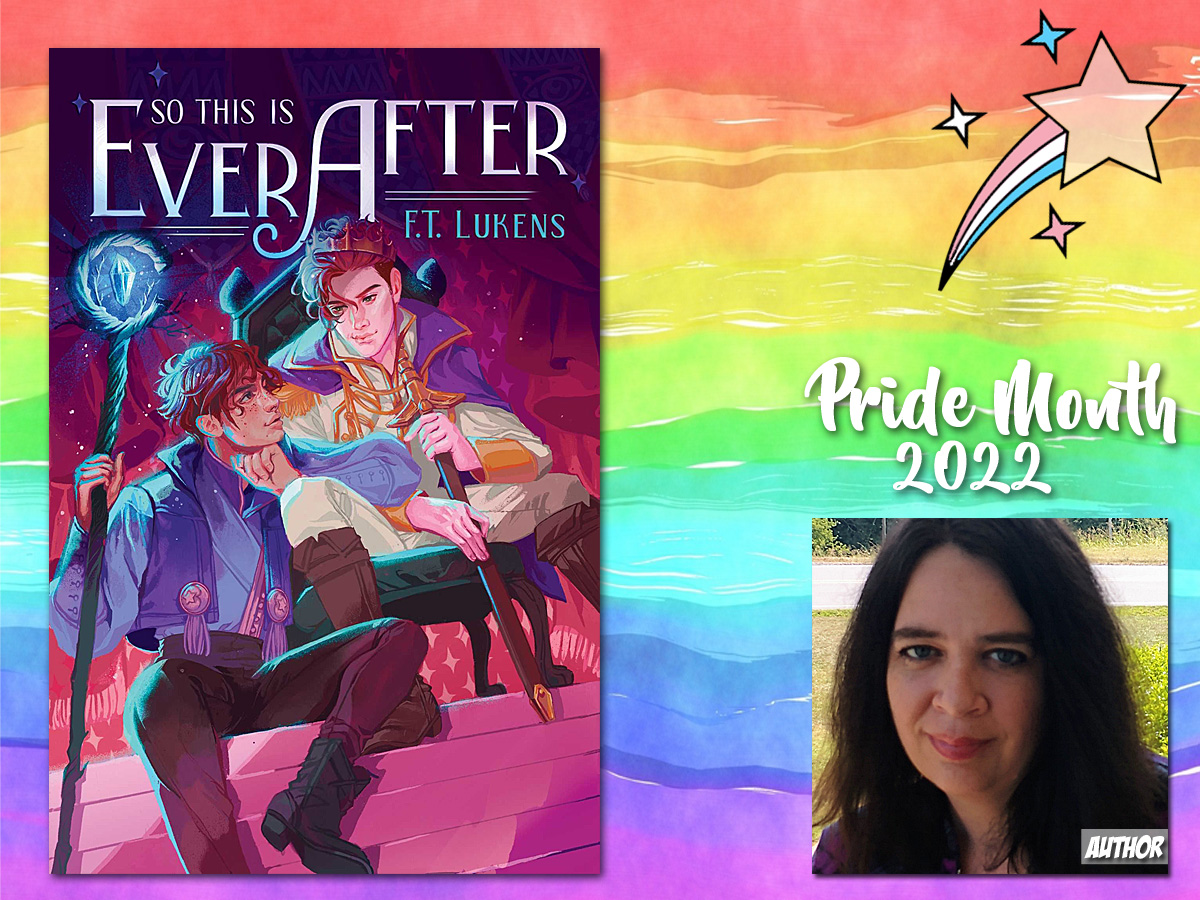 Throughout June, GeekMom celebrates Pride Month with lots of LGBTQ content. Follow the Pride Month tag to find all the content in one space (including LGBTQ content from previous years) and keep checking back for more throughout the month. Today’s book review is So This Is Ever After by F.T. Lukens.

What happens after the valiant band of heroes slay the evil king who had usurped the throne decades ago and banish his followers from the realm? That’s the premise of So This Is Ever After by F.T. Lukens. Almost one year ago a young peasant named Arek was approached by a wizard who gave him a prophecy – Arek was destined to be the one to kill the Vile One and free the land. Arek immediately set off with his best friend Matt (a mage) in tow and along the way they collected the rest of their band: Sionna (the fighter), Lila (the rogue), Rion (the knight), and Bethany (the bard) and eventually the group managed to infiltrate the castle and Arek beheaded the Vile One which is where this book begins.

Now, Arek has found himself crowned as the new king of Ere and worse, it turns out there is a magical law that demands he soulbond to another before the end of his 18th birthday or he will fade away. Arek knows exactly who he wants to soulbond with: Matt. However Matt seems entirely disinterested in the prospect and so, Arek begins hastily trying to woo a potential partner whilst also learning how exactly to rule a kingdom at only 17 years old. As time ticks on, can Arek figure out what his path looks like now his destiny has already been fulfilled?

I wanted to love So This Is Ever After so much but instead, I found myself bored to tears throughout most of it. The love story between Arek and Matt is the worst kind of frustrating series of tropes that could have been resolved with one decent conversation or just one of them paying attention to the other, and the rest of the book is largely made up of administration with whole sections given over to Arek and his council trying to figure out diplomatic relations and discussing pay rises for castle staff. The writing style tries desperately to be irreverent and dry in the style of the Carry On series by Rainbow Rowell but it constantly falls short It is, in a word, boring.

The book’s one saving grace is its interesting premise. Most stories end when the heroes defeat the evil villain but that is where So This Is Ever After begins, leaving a bunch of confused teenagers in charge of a country and floundering as they try to figure out what to do next. Sadly, the pacing let the whole concept down and while it’s great to see a medieval-style kingdom setting filled with queer characters whose sexualities are just par for the course, that wasn’t enough to save the book.

If you watched Merlin and were disappointed by the show’s refusal to make Merthur canon, then you should probably pick this one up to see your dreams come true (I’d warn about spoilers but everything about this book is so obvious from the cover onwards that it hardly seems to qualify) but otherwise there are far better queer fantasy romances out there. 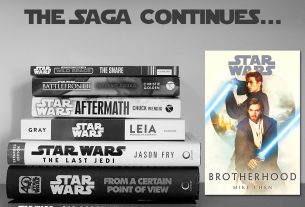 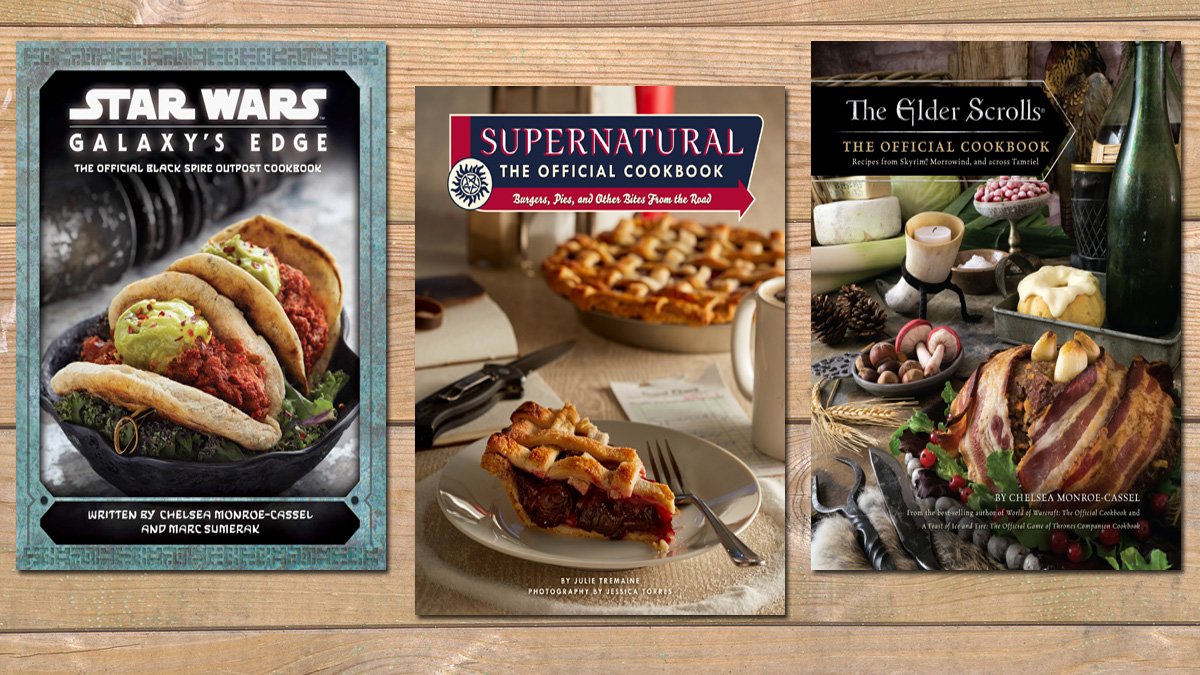