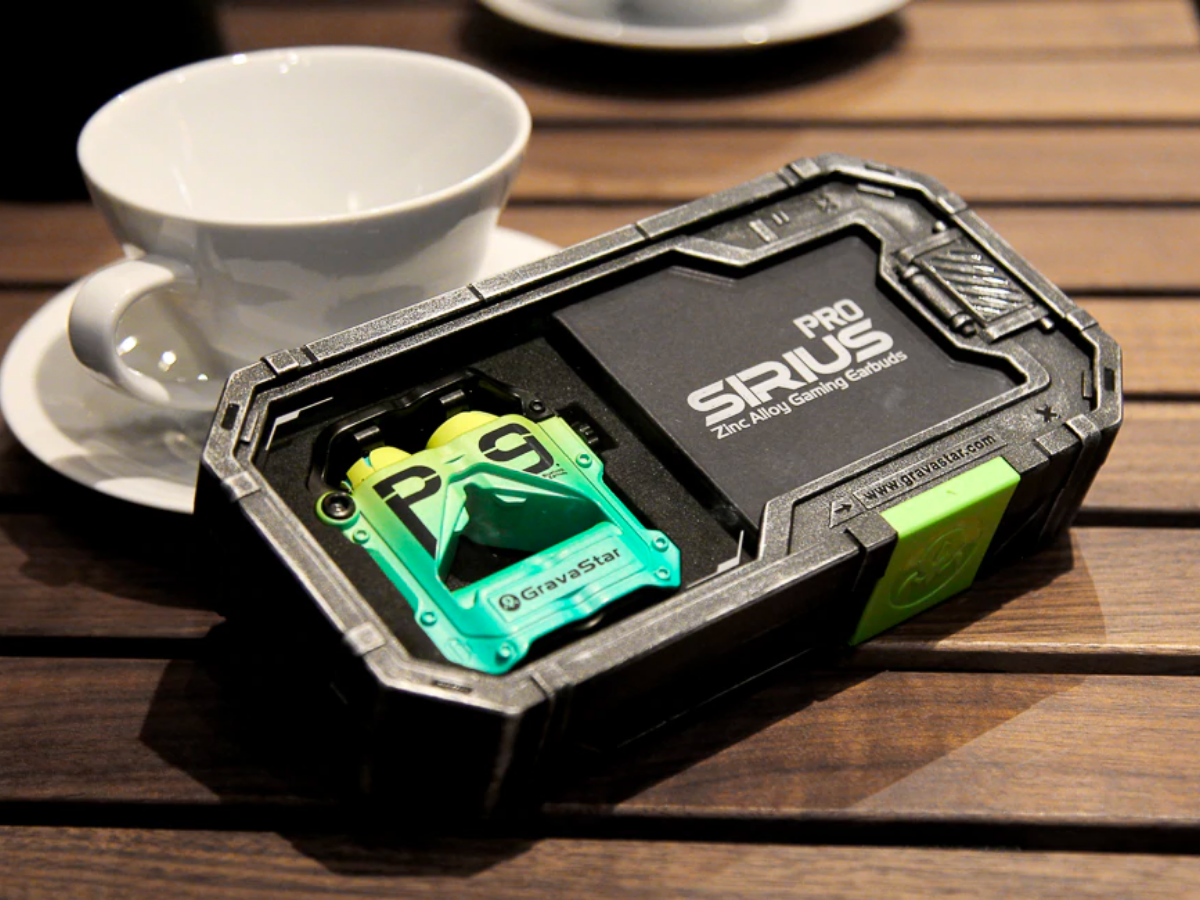 The Sirus Pro earbuds are no joke. Just like the Mars Pro and the Venus Bluetooth speakers, these were made with a zinc alloy body which gives them some weight. They have in-ear detection, True Wireless sound, RGB lighting, and various modes to match whatever it is you’re doing. Make sure to check out the end of this post for an exclusive discount!

Basics: In The Box and Specs

Side note: As an adult, you become attached to boxes that you deem as “good” and could be used for something. This is another case of “keep the box.” The foam insert comes out and the hard plastic case has a clear viewing window and latches to keep it shut. I can’t remember off hand right now what I’ve transitioned this to being used for, but I promise you, it’s being used for something in my house.

Heavy. Yup. My first impression of these buds were that they were heavy. Further inspection though proved that it was just the case that was heavy. The buds themselves were practically weightless. I didn’t understand the chain that came with it at first, but then my son pointed out what he thought it was for and sure enough, he was right. The rubber loop does on the lid of the case so you can wear them.

The chain necklace is probably my favorite feature of these headphones because of the weight. As someone with anxiety, weighted items are soothing to me. When I put these around my neck, I could feel the weight on my body as they hung around me. It was nice and they look super cool on top of that.

The lights on these are not as prominent as on other GravaStar products, but they’re earbuds so I wouldn’t expect them to be. What you do see though adds a really cool science fiction look to them.

My ears were happy that there was no “breaking in” period for comfort. I did not suffer any ear exhaustion while having them in for a few hours.

The rich tones and bass had me wishing the battery lasted more than four hours per charge. The case will charge them up to three times though, so that’s good.

The case has a latch on it that you open with the black button on the side. I like that this keeps the buds in without fear that the lid will open on its own in my bag.

Is It Worth The Money?

The Sirus Pro earbuds retail for $150 on GravaStar’s website. While the sound is great, I think the main selling point of these buds is their appearance, comfort, and materials. I forgot they were in my ears at one point.

They’re tough enough to throw in any bag and get tossed around without fear of the case opening up or getting scratched. 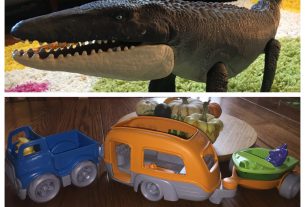 Ode to a Great Geek Dad… and his Geek Hobby