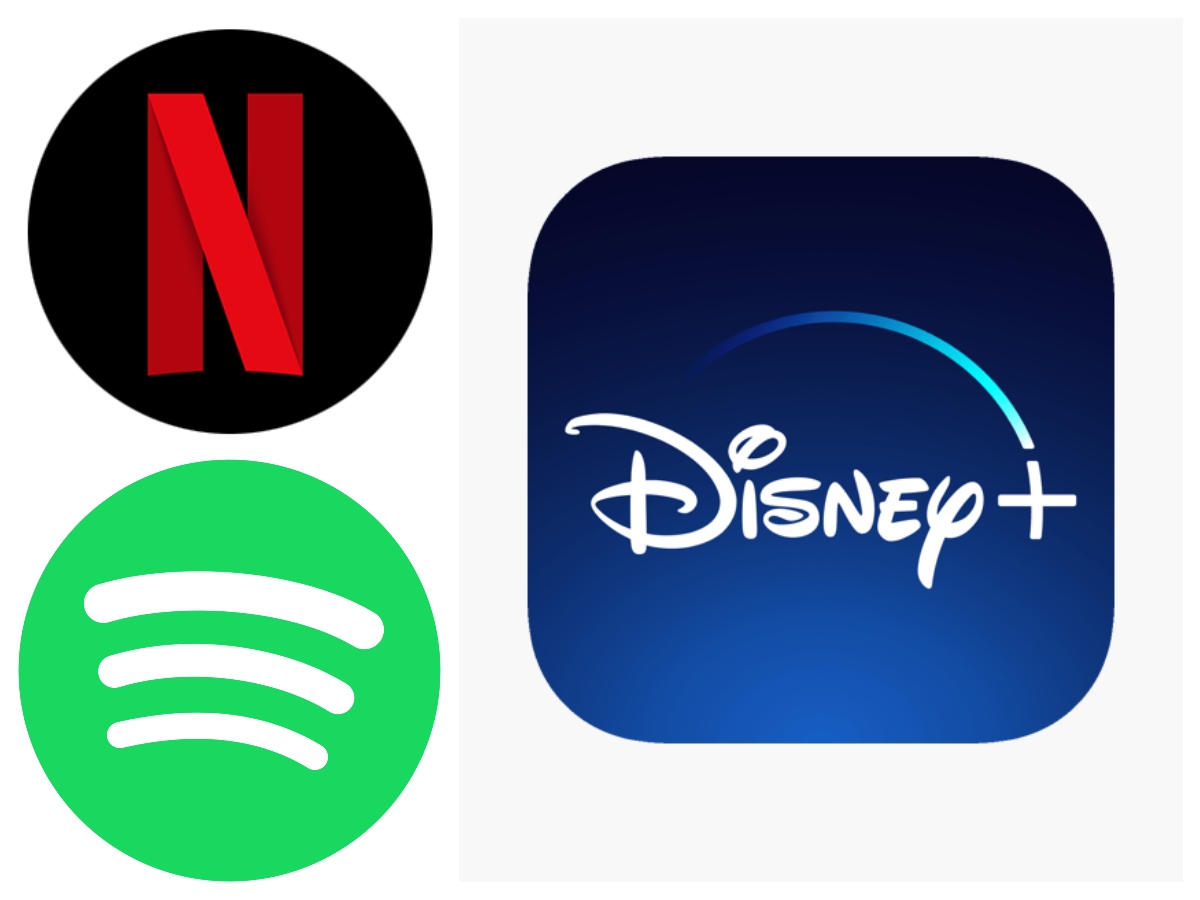 While there are real problems to be faced this year, some new, and some eighteen months in the making, we are also faced with some superficial ones that we must learn to face together.

1. The show you are binging is still filming new episodes, you are all caught up, and now have to wait for new episodes each week.
2. The true crime drama you are watching is covering a crime that happened during your living memory, and they aren’t remembering it the way you remember it.
3. The podcast you listen to does another “side note” episode away from the many body of work and you have to wait another week for the next episode.
4. Your favorite period drama is months away from a new season and you have already read the remaining books in the series. You are now 7 years of shows ahead of them in terms of storyline.
5. Your favorite storyline in that same favorite period drama doesn’t happen until book seven and so you know you are going to have to wait until at least 2027 to see it play out.
6. Your favorite Star Wars character did not die in the original movies, but still does not have their own spin off show.

7. You decided to binge watch an old favorite, it has not aged well, and now you just can’t enjoy it as much. You have also killed a big chunk of your nostalgia for the show.
8. You decided to save some money and reduce to fewer streaming services, but a new season just appeared on the one you cancelled and you are out of free trial periods.
9. Your kids want to watch the latest movie and don’t understand why it’s behind a paywall on a service you have.
10. Your kids want to watch the latest episode of their favorite show, but it’s not coming out for another week and you have to explain, yet again, the difference between Netflix and absolutely everybody else.
11. You kill time by showing your kids old 80s commercials that interrupted every show you ever watched, and are only available because of people who had to record the show on their VHS because if you missed an episode you would never get another chance to see it again.
12. You realize that everything you want to show your kids that was set in the future, is now in the past, and you still don’t have your hoverboard, replicator, or even a new Jaws movie.
13. You decide to rewatch your favorite one season show, only to lament all over again that it was canceled after only one season.
14. They made a hit TV series based on your favorite fantasy series of books, but the author took so long writing the latest novel that the show jumped ahead of the books they were based on, the show has been done for almost three years and it’s now been 11 years since the release of the last novel.

15. Your favorite show of all time does a new series, with the best actor, bringing back a lot of the characters, but fundamentally changes the nature of the advanced universe that was created. Then there’s a second season and your loyalties are divided between yourself in 1990 and yourself in 2022.
16. You can finally skip the intro but it still insists on asking you if you are still watching. Yes, you are still watching.
17. You show your kids a movie from your childhood but the intro is so long and slow that they lose interest before the really awesome bits can start.
18. You fall in love with a British show only to realize that there are about half the number of episodes than an American series, quality not quantity.
19. You show your kids a movie from your childhood and part way through realize this was highly inappropriate for you to have watched at their age.
20. Your kids fall in love with the same animated heroes that you did when you were a kid, and all is right with the world.

BeauCoo Lets You See Clothes On Someone Your Own Size

Not-so-trusted Third Parties: Why You’ve Been Getting “Your Email Was Leaked” Notices