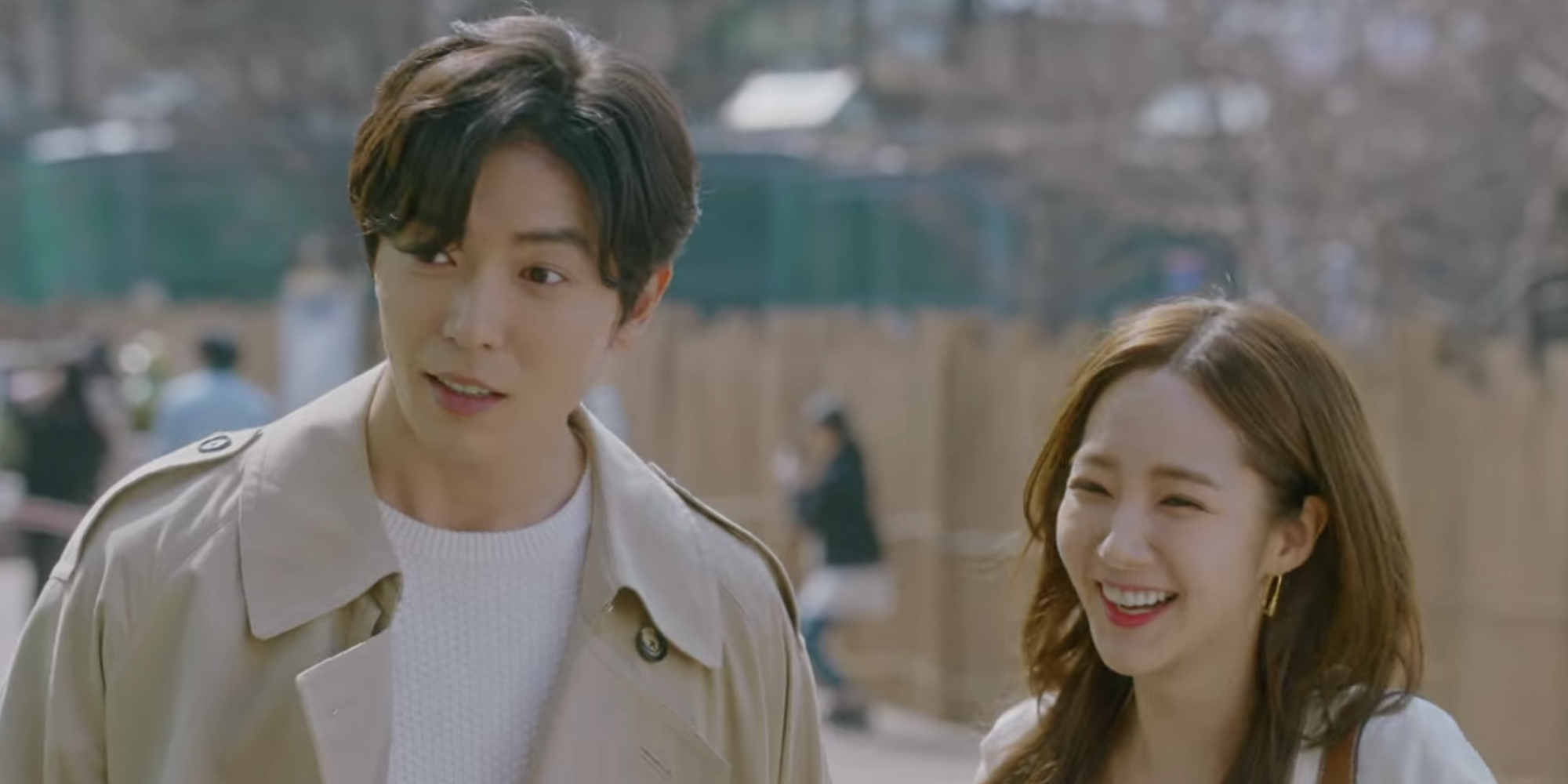 I have lately been obsessed with K-dramas, bingeing series after Netflix series as this pandemic continues. While I began this journey into the unfamiliar (I’ve never been to Korea and don’t know the language) as an escape from reality, I was surprised to realize that the series Her Private Life helped me uncover a truth about myself. Having been a widow for over two-and-a-half years now and a few unsuccessful forays into the dating world under my belt, I was feeling particularly lonely. Hence the search for a suitable distraction.

Without delving into details about my non-existent love life, let’s just say that my prospects are, well, non-existent. I’m a single mother of three pushing fifty. I’m not a super-model or particularly interested in trying to emulate one. When I’m not wearing sweats, I’m wearing leggings. I don’t use makeup or hair products. I am WYSIWYG personified. That said, I am unapologetically me. I was happily married for almost 25 years to a man who loved me for who I am. That said, I recognize that can be a bit much. Hence my loneliness.

But the nice thing about romance stories is that they always start with a difficult-to-love character and uncover the perfect match. The journey may not be straightforward or simple (it never is for a good story), but it’s worth the struggle. So I enjoyed watching several of these: Cinderella and the Four Knights, starring Parasite star Park So-dam; My Secret Romance; Hometown Cha-cha-cha; Romance Is a Bonus Book; and finally, Her Private Life, which introduced me to the character of Ryan Gold.

Before you proceed, be aware that this post contains spoilers galore.

In Her Private Life, art curator Sung Deok-mi (played by Park Min-Young) hides the fact that she’s a total fangirl for KPop star Cha Si-an (played by One). Her fan page is well-respected, but she works hard to hide her true identity in her professional life. When Ryan Gold (Kim Jae-wook) takes over as the new director at the museum, and Duk-mi meets her idol in person with Gold, she struggles to maintain her composure and hide her secret.

Of course, this is a romance series, and Duk-mi’s romantic interest is Ryan Gold. This means that for their relationship to work, he must accept her idolization of Cha Si-an. Well, Ryan Gold does that and more. I have to confess: I am in love with Ryan Gold. Or at least, I am in love with the idea that if Ryan Gold can accept Duk-mi’s adoration of another living man, it’s not unreasonable for me to wish to find love again. 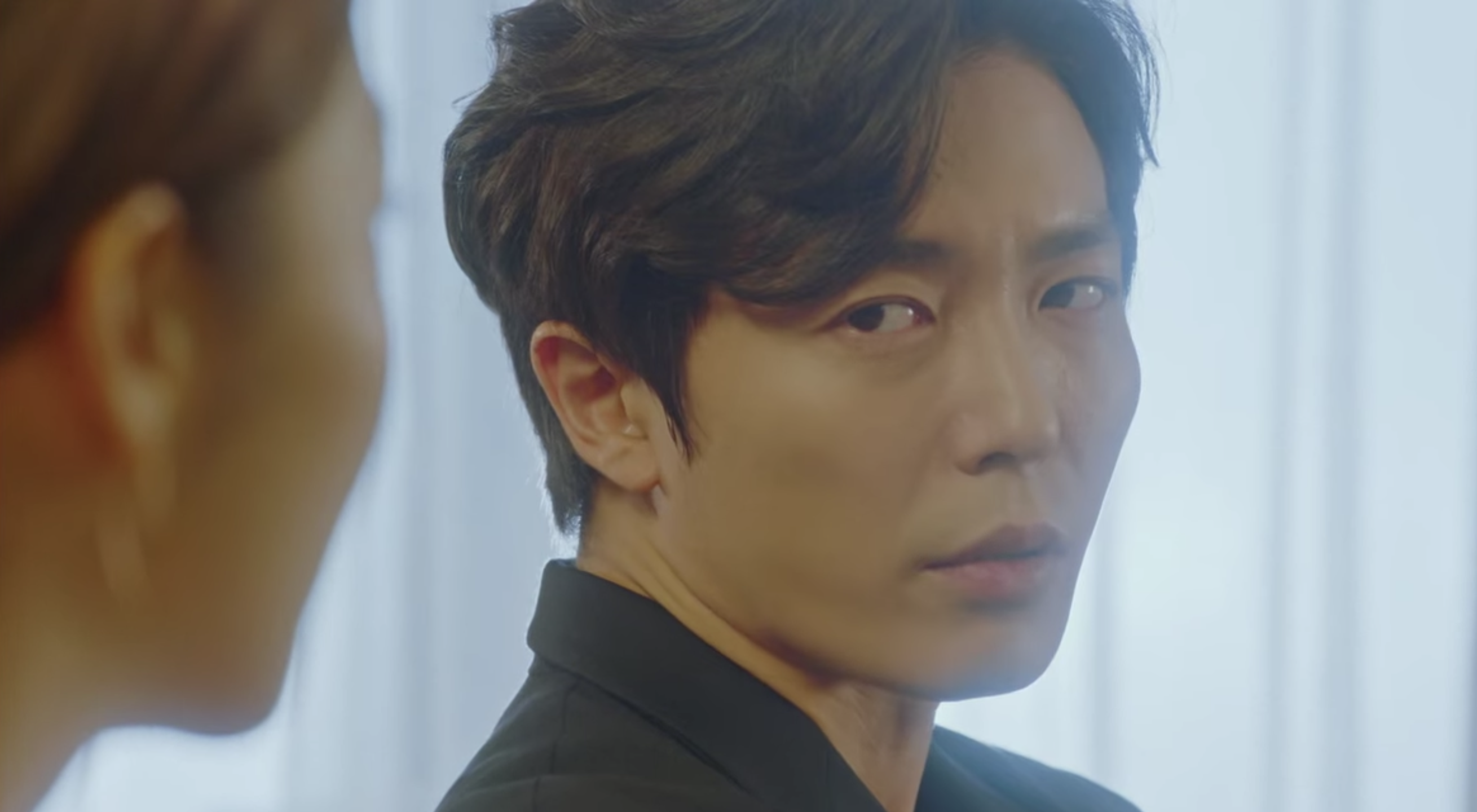 Why Ryan Gold Is the Best Character Ever

Am I being a bit hyperbolic? Perhaps. You can keep your Mr. Darcy, I’ll take Ryan Gold. Geek that I am, I will now explore all the qualities of Ryan Gold that make him the ideal role model for men wishing to date widows. Then again, maybe what I love is that the show is a great metaphor for love after widowhood. I won’t delve into the fact that he’s gorgeous or that he acknowledges and faces his emotions, qualities that totally add to his appeal. Rather, I’ll try to stay focused (from now on) on that which resonates with the widow in me.

When Ryan Gold Learns Duk-mi is a fangirl, he decides to learn more about her obsession. He joins her fan page, even creating a fake profile and researching her idol enough to pass the ridiculously detailed screening quiz. In fact, he even helps her protect her secret.

As a widow, while I wouldn’t expect someone to know everything about my husband (former husband? Dead husband? What’s the proper phrase here?), I need someone who is willing to acknowledge him. There is this belief that if I ever mention my husband, then I must not be over him or that I’m not interested in my date. Yet, it’s hard to talk about my life without mentioning someone who was so much a part of it for so long; he’s bound to come up on occasion. (Similarly, I won’t talk about my kids ad nauseam during a date, but if mentioning them is relevant to the conversation, it would be odd for me not to.) Seeing Duk-mi be able to fall in love and have a real relationship with Ryan, with the truth of her fangirliness out in the open, models that possibility.

The Distinction Between Fandom and Love

Several times throughout the season, the rules of fandom come up. A star dating a fangirl is not okay because it breaks through the strict barrier between distant and proximate love. Since this is inherently understood by fangirls, clearly Duk-mi has made the distinction within herself—even after meeting Si-an—that while they may become friends and while she may fantasize about him, the affection she feels for him is firmly within the category of distant love.

Similarly, a widow looking for love knows that her former partner is gone. The affection she feels for him, along with the pain of losing him, does not shift the inherent truth that he is now forever in the realm of distant love. This shift in his place in her heart means that there is room in her life for proximate love unthreatened by her distant love. Si-an and Ryan occupy two distinct places in her heart.

Ryan Gold understands this, doesn’t feel threatened by her fangirling, and is rewarded by winning Duk-mi’s heart.

Perhaps my favorite part of this story is that even as part of the happily ever after, we don’t see Duk-mi giving away her Si-an paintings, printed pillows, and other paraphernalia. No, she doesn’t “grow out of” being a fangirl. That affection doesn’t just fade away or get put aside.

Part of me had expected to no longer see the lifesize cutout of Si-an and the many portraits of him she had painted over the years. I thought perhaps she’d have given them away, sharing them with other fangirls. She does, after all, suspend her fangirl account when she moves to New York for a year. Instead, the paraphernalia remains. She could continue appreciating Si-an as a star, as a musician, as whatever appealed to her about him. How wonderful a metaphor is that for a widow?

In Conclusion, Watch Her Private Life and Fall in Love With Ryan Gold

There’s just so much that is beautiful about this series that I didn’t even delve into. In fact, I’m sure this show wasn’t thinking about widows when it was written; it really has nothing to do about that (no dead spouses at all in the series, in fact). But that’s not the point. This widow’s heart feels fuller just knowing this show exists. Because even if Ryan Gold isn’t real, I can appreciate the fact that someone might be watching this show and perhaps seeing an example of how to be a supportive, loving partner. Maybe it’s more common than I think, in which case I’m thankful for this show for opening my eyes to the possibility. Frankly, I love this model of love.

Her Private Life can be streamed on Netflix.

Would You Survive Order 66? 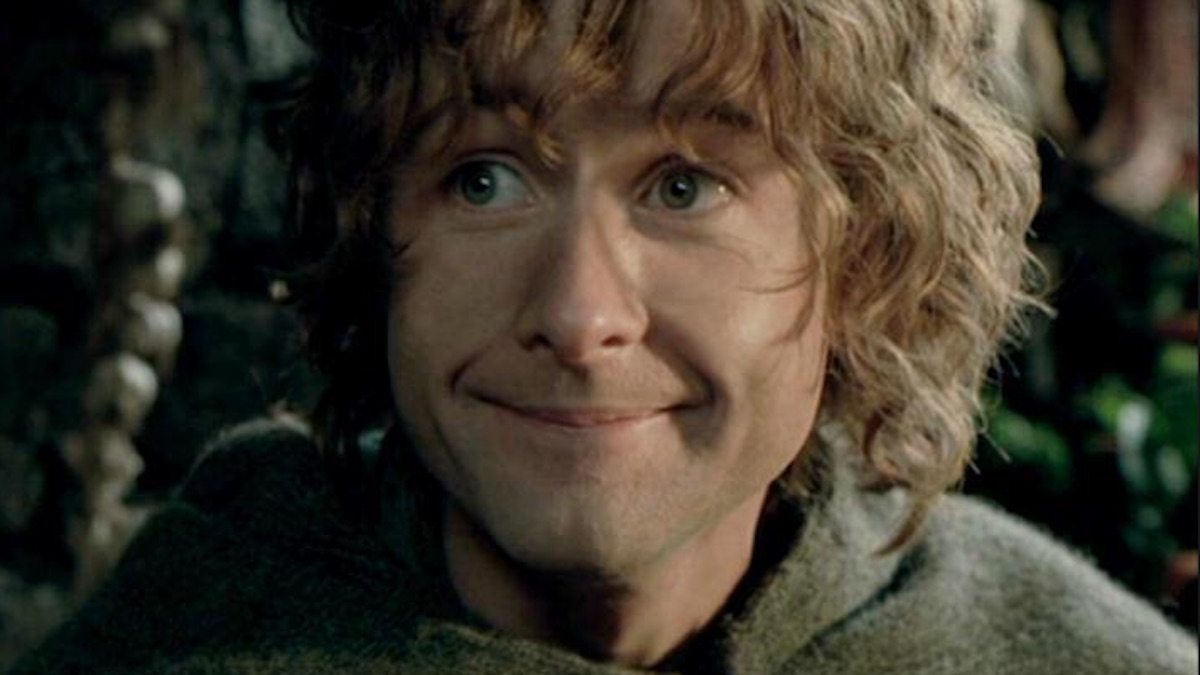 What I Learned from Peregrin Took