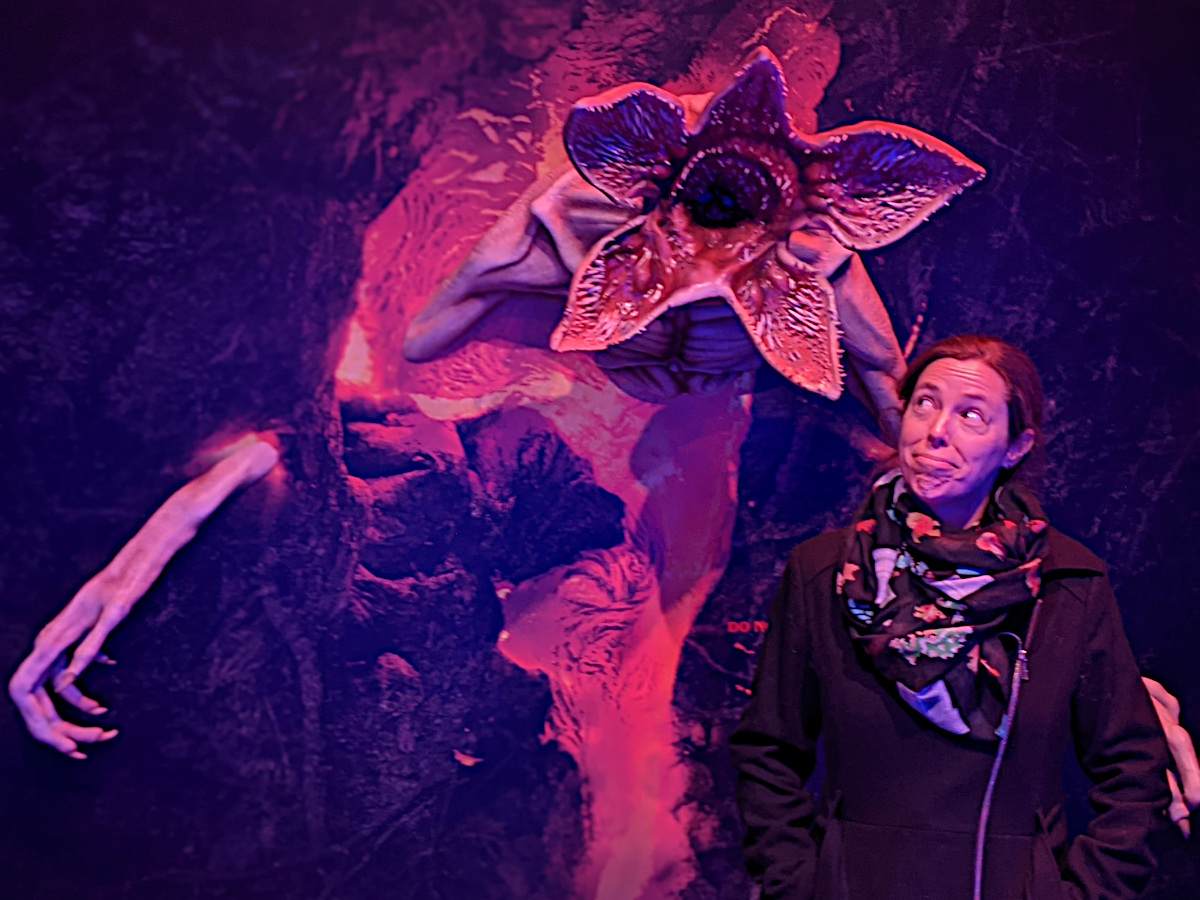 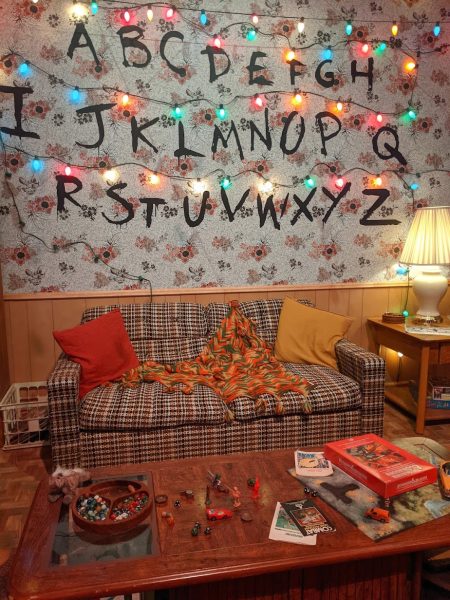 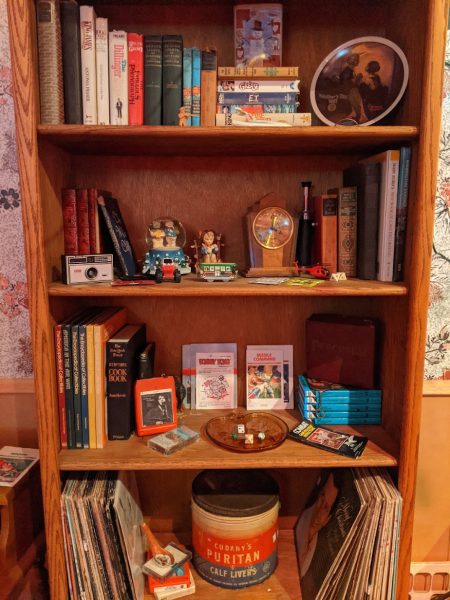 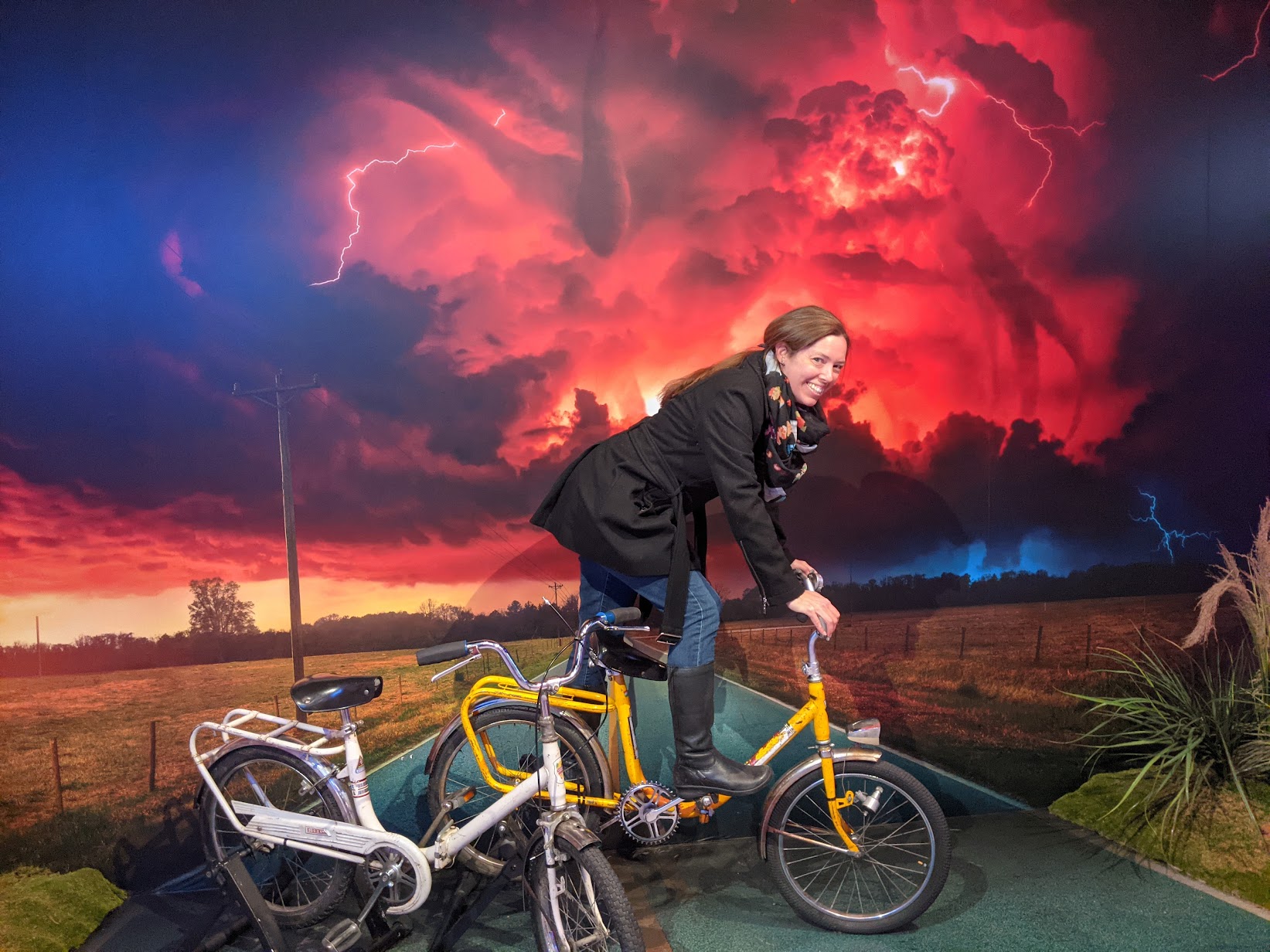 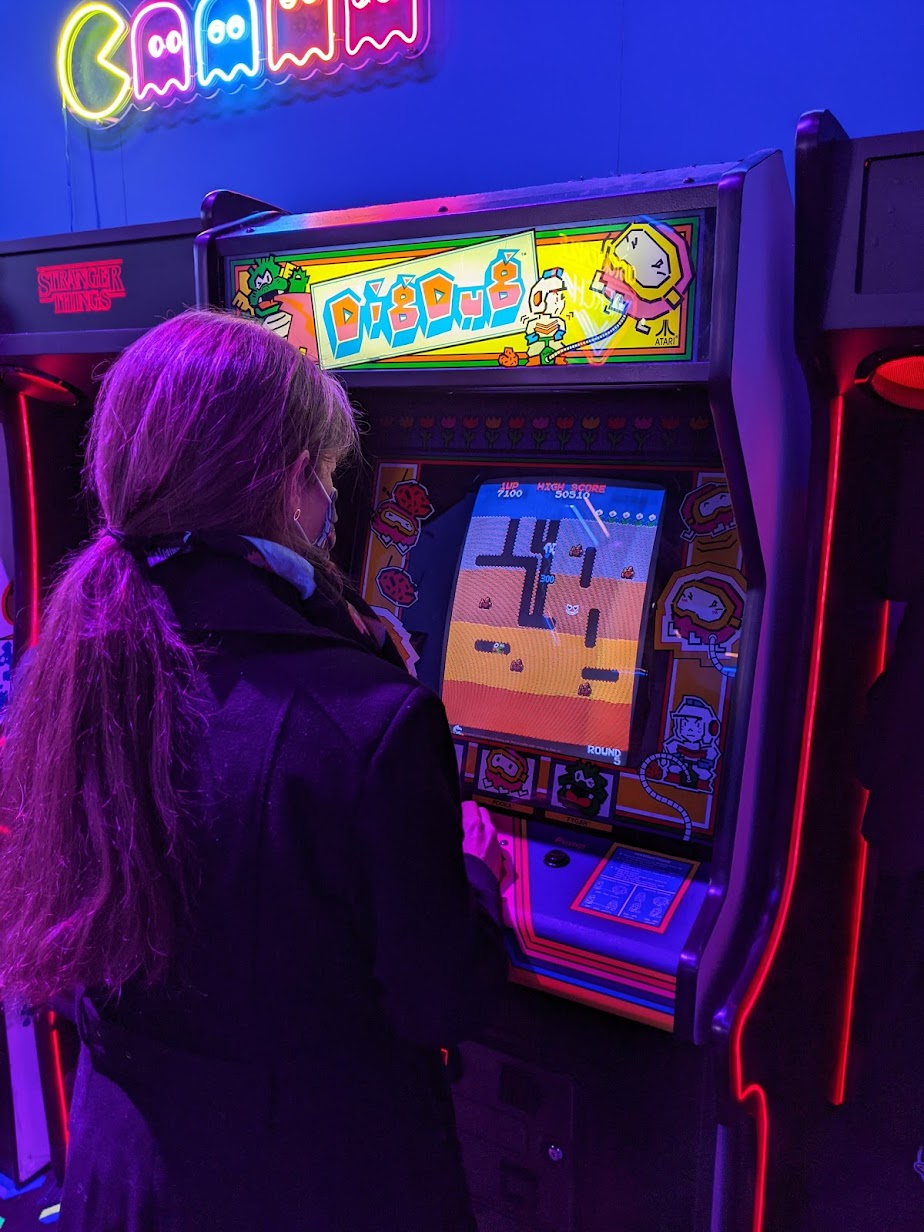 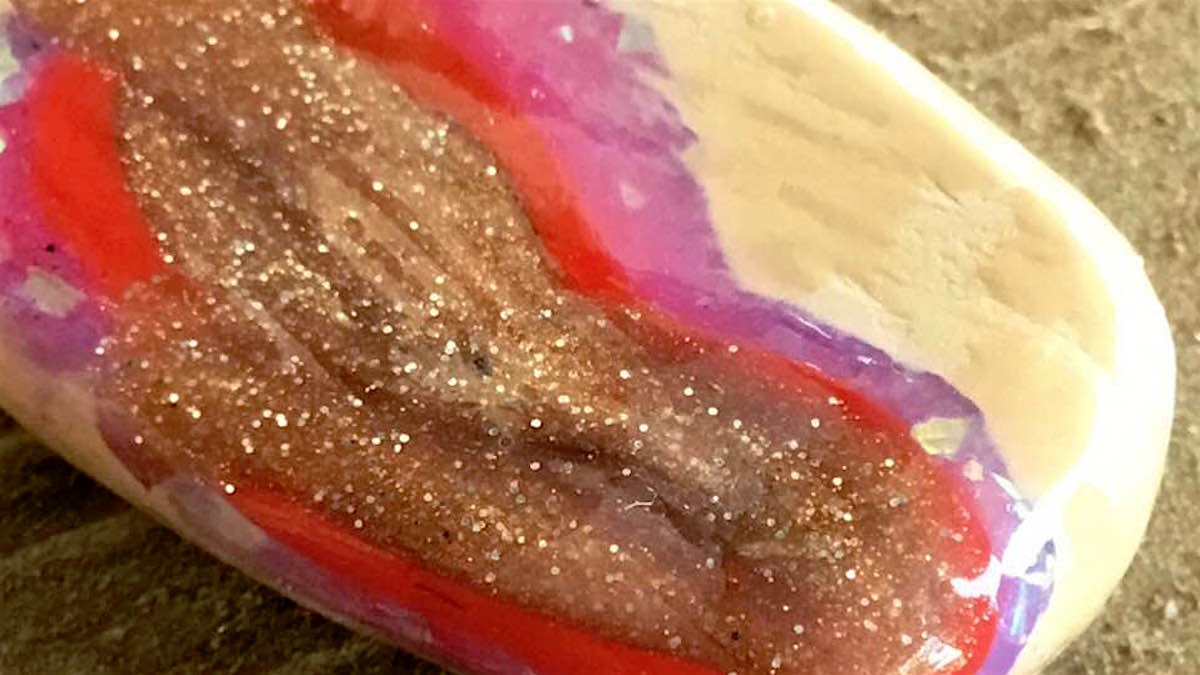 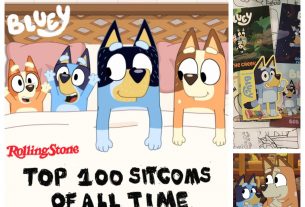 Gotta Be Done: All Things Bluey

A Monster in Paris Giveaway: We Have a Winner!