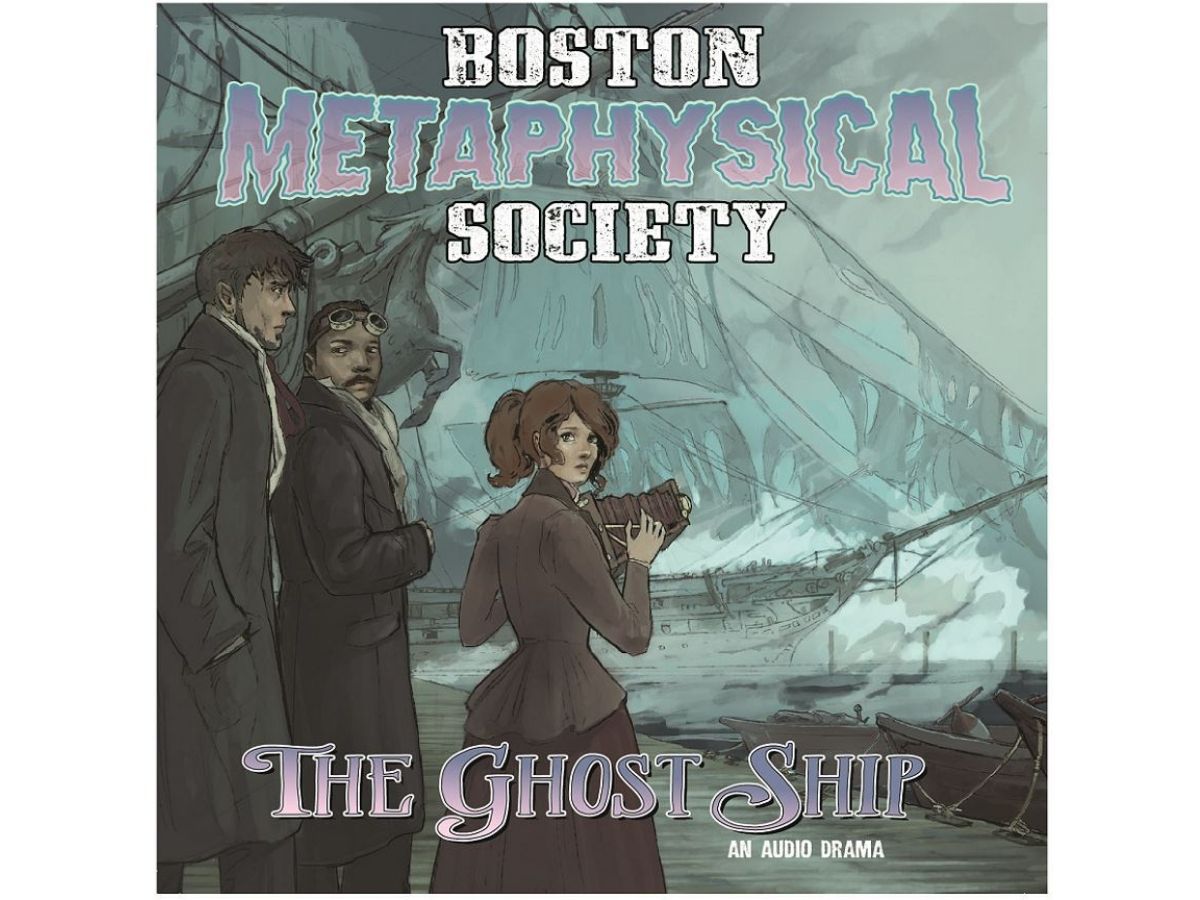 If you’re a fan of the supernatural, steampunk, and mysteries, then the Boston Metaphysical Society is directly in your fandom wheelhouse. After meeting up with author Madeleine Holly-Rosing at New York Comic Con 2021, we knew that the new Kickstarter for the audio drama was a “must have” for our readers.

What is the Boston Metaphysical Society?

The original premise is about an ex-Pinkerton Detective, a spirit photographer, and a genius scientist who battle supernatural forces in late 1800s Boston. The project started off as a graphic novel six-issue miniseries and has since produced four sequels.

The current on Kickstarter, Boston Metaphysical Society Ghost Ship, is an audio drama set during the time period of the original six-issue miniseries, so the main characters are Samuel, Caitlin, and Granville.

This is an eight-episode, audio drama with a full cast, special effects, and original music.

What to know about the Ghost Ship Audio Drama Kickstarter

Some things to know include:

The stretch goals include:

You have to think about the Boston Metaphysical office, which is on the wharf in Boston Harbor. So you have to think about wharf sound, seagulls, the ocean, like the splashing in some Wharf, people walking on the wharf itself the wood, and then transitioning from wood to cement or tohardwood. You have to consider whether they’re in an enclosed space or a big space? Is that space do they have brick walls? Or do they have wood? Because the sound is different in all of these places.

What’s the one thing that you’ve enjoyed most?

I have to tell you I’ve heard snippets of completed scenes. And they are just amazing with the full music and special effects. There’s an excerpt on the Kickstarter homepage. It’s like, wow, this sounds way better than I thought it ever would.

For the full interview, including wearing the producer hat and working with the composer, check out the video: 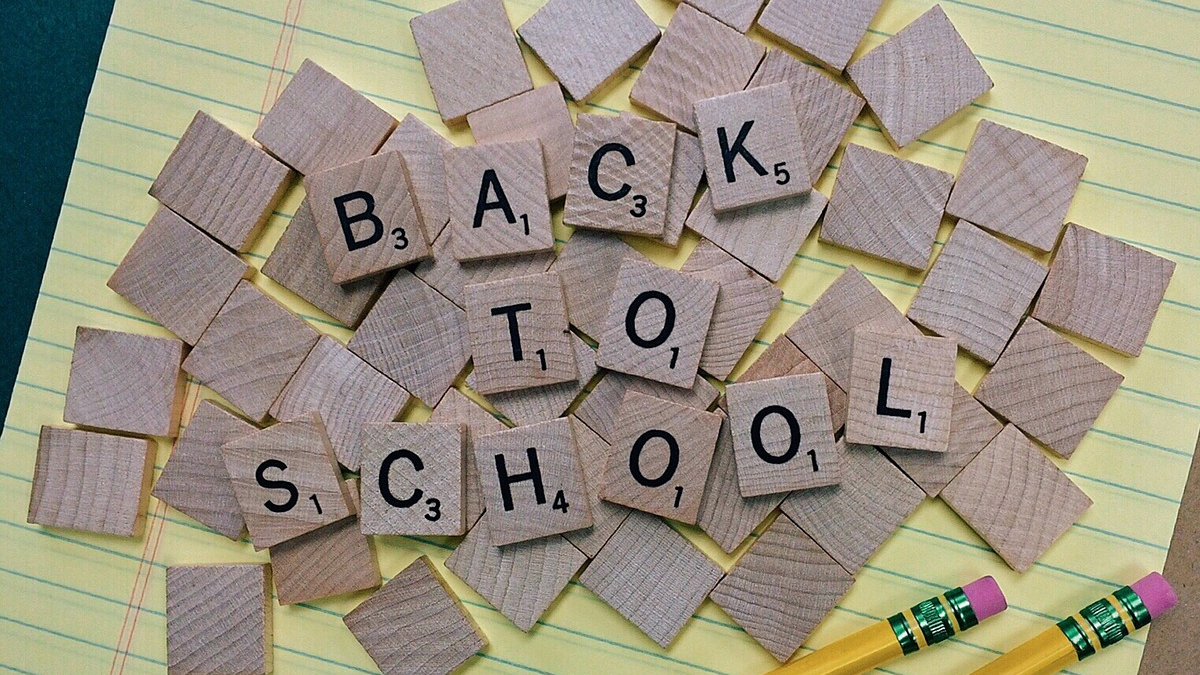