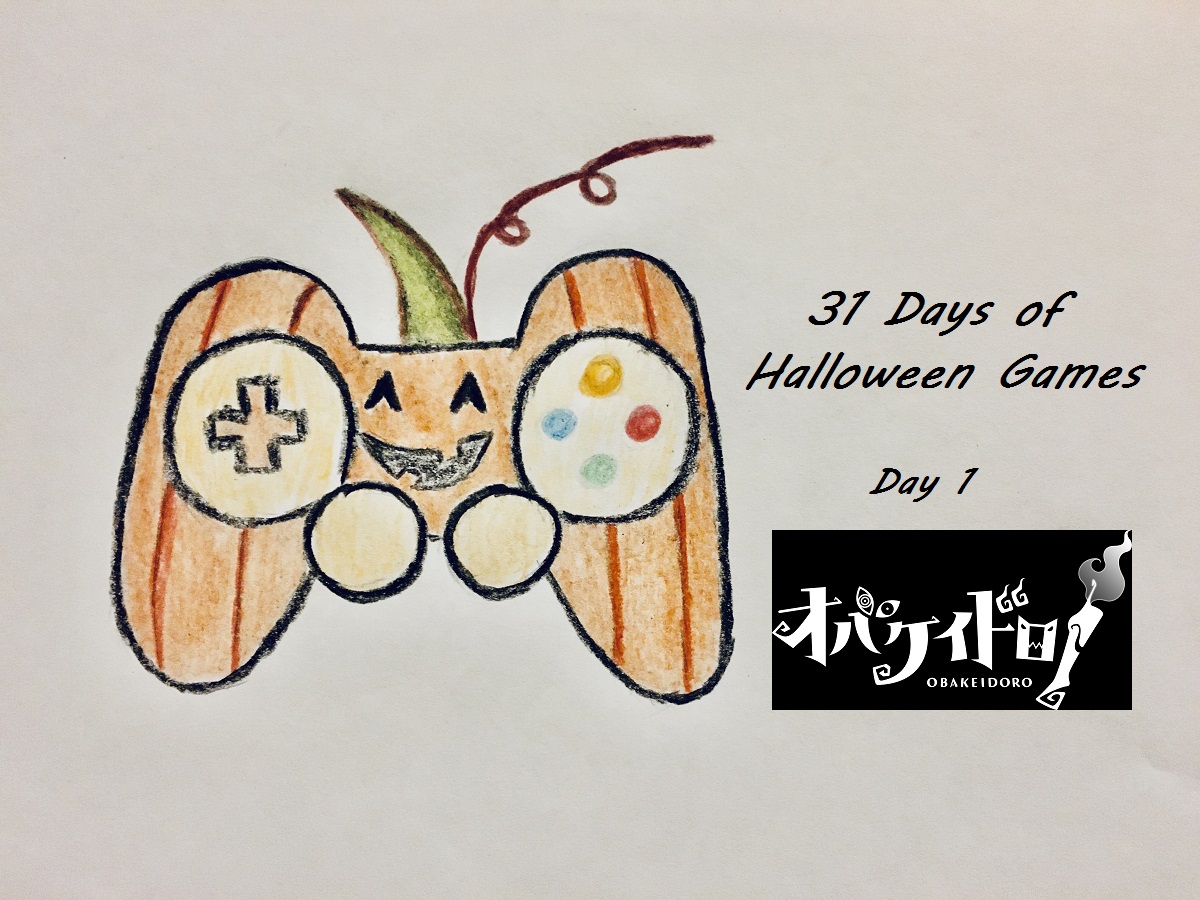 Welcome to the first of our 31 Days of Halloween Games with Obakeidoro! We have so many great games to perfectly match your haunted Halloween celebrations, we decided to bring them all together for a month of ghoulish gaming. So grab your blanky and settle in. We have 31 treats, no tricks. I swear.

Don’t be fooled by the cute chibi-style ghosts. Obakeidoro is a game of ghostly-tag and the ghosts do not play fair!

Obakeidoro is a party game originally released on Nintendo Switch in 2019 and recently updated. You can play solo, local multiplayer with family and friends, or online with players around the world. Personally, we have been playing this game a lot as a family, with squeals of laughter and a few jump-scares for added measure.

Based on the childhood game of hide-and-seek-tag, players can choose to be either a human or a ghostly spirit. As night falls, spirits gather to catch young children and spirit them away to the Otherworld. Each game features one ghost chasing three children, with each child carrying a spirit lantern. As the ghost, you need to catch each child and drop them in the cage. If you are holding at least one when the three-minute timer goes off, you keep the child in the spirit world! Collect all three and it’s an instant win! 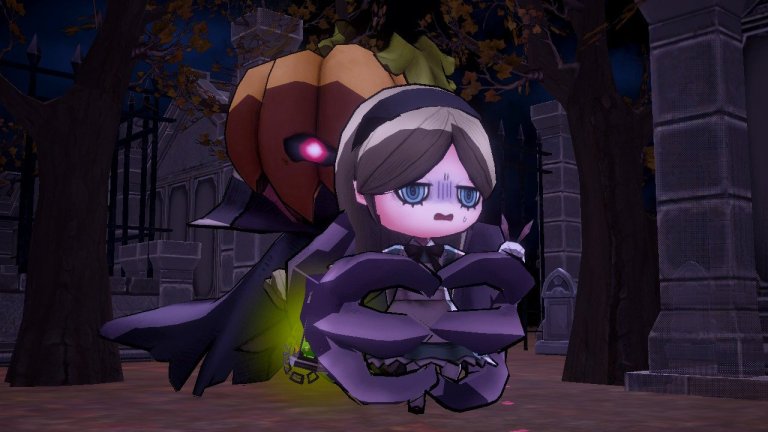 On the other hand, you can play as Alisa or Alex on a team of three (a third character can be unlocked later). All you have to do is stay away from the ghosts! You have to survive for three minutes without any of the children being held in the cage. Luckily, the children have a secret weapon: a lantern that can blind a ghost, helping you to avoid capture. Children can also unlock the cage and release others who have been caught, making it a rapid and dynamic game of catch.

The human children can also hide from the ghosts, finding the perfect spot to crouch down and block their lantern light. For the ghosts, the music will change if a human is near, but that doesn’t guarantee you will find them easily! I also love the little speed boost you gain as a human when one of your teammates is nearby. Great incentive to not run too far away from the team.

Solo vs Local Multiplayer vs Online

There are various ways you can play this game. Primarily, we have been playing in Local Multiplayer with split-screen. It is a standard 1P vs 3P (CPU will take any empty slots), allowing players to swap around in different roles. The game is deceptively simple at first, even appearing a little bias in favor of the kids. However, there can be a bit of strategy when choosing whether to run or hide. And the blinding lantern is a game-changer. Overall, Obakeidoro features frequently on our family game-time list. 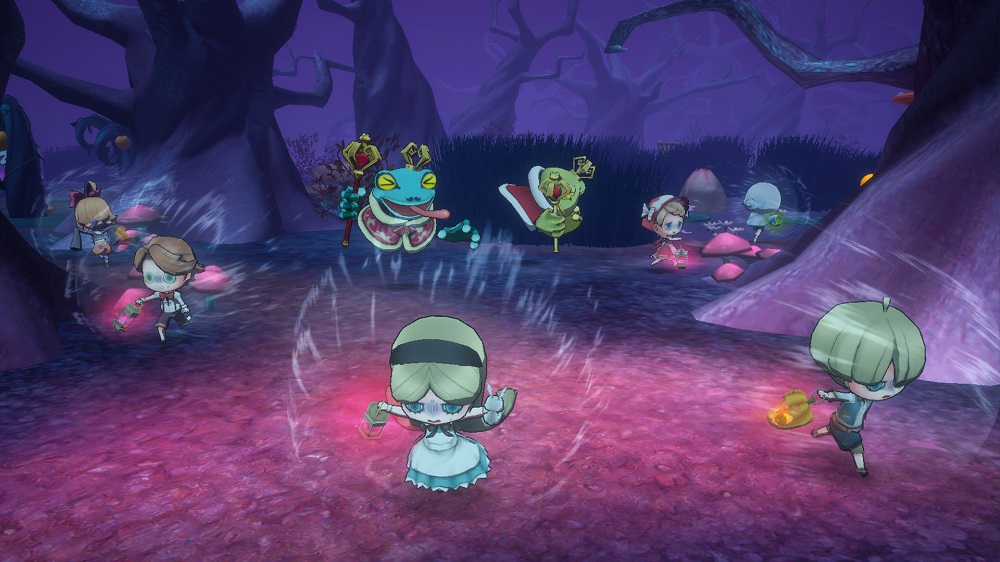 Alternatively, you can also play solo or online with others. The gameplay remains the same but the strategy will change dependent on the other players. You also have the opportunity to earn coins through play, which can subsequently be used in the shop to unlock and upgrade various characters. Even though this is a highly recommended Halloween-style game, all of the artwork for the characters is kept within the same chibi-style cuteness.

Word of advice if you choose to play online: a laggy connection is a greater enemy than any ghoulish fiends! There will be times when you think you are safe, but the few seconds of lag will either reveal your hiding spot and freeze you in the spot. It is frustrating, but there is naught to do about it.

It can also be a bit frustrating with the controls during the peak of the chase. With four players and the tiny Nintendo Joy-Cons, there have been many times I have hit the wrong button, activating the lantern when I meant to crouch and hide. It seems like a small issue, but if you are playing online, make sure you are super confident with the controls. 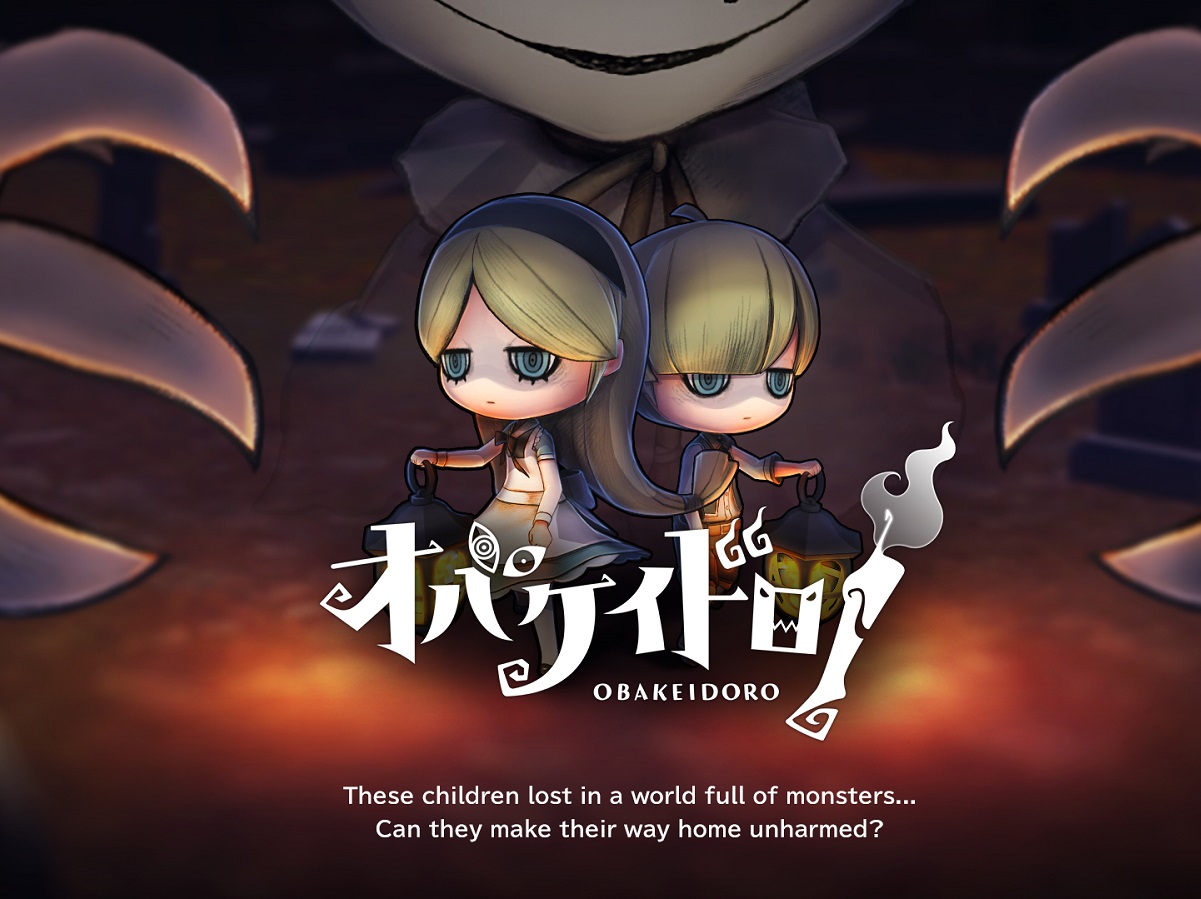 Obakeidoro is the kind of game you can easily lose an hour playing while you chase the coins, but I think it is more suited as a fun party game to play with family and friends for a bit of laugh. GeekMoms (and other fellow geek-carers) will probably be asked by the kids to unlock the additional characters, but I wouldn’t consider it too much of a task. It’s actually a bit of fun! A great game to keep on the SD card and revisit on a dark and stormy night.

Obakeidoro is currently available on Nintendo Switch. Evil Genius Mum received a free copy for the purpose of this review; no other compensation was received.

‘We Are Robin’–Gotham’s Own Takes Control