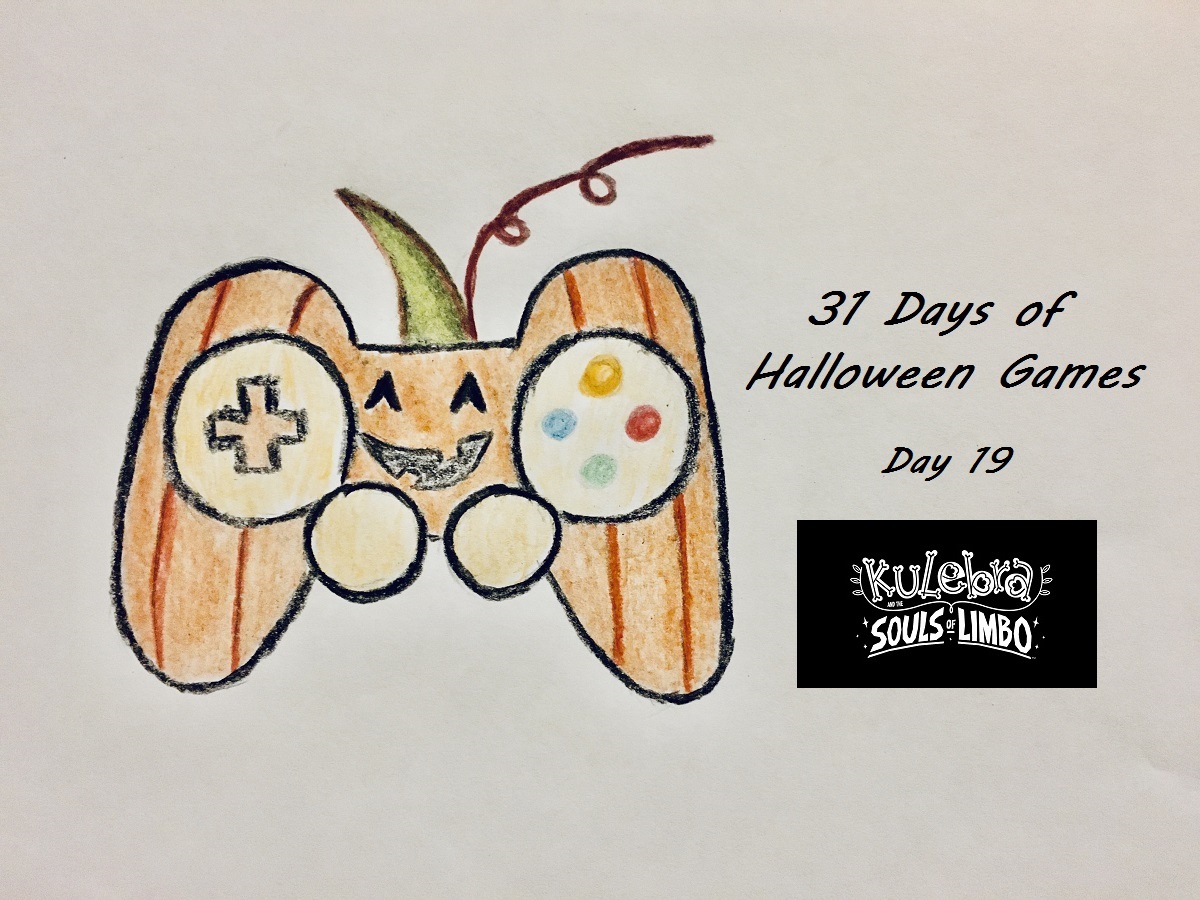 I love any game which embraces culture and displays it with pride and admiration. Kulebra and the Souls of Limbo is a brand new game inspired by the famous Dia de los Muertos. It is filled with color and celebration and, most importantly, deep-founded respect to help the dead move on. Kulebra starts the October festivities with its Kickstarter launch today, Day 19 of our Halloween Game Reviews. Let’s check it out! 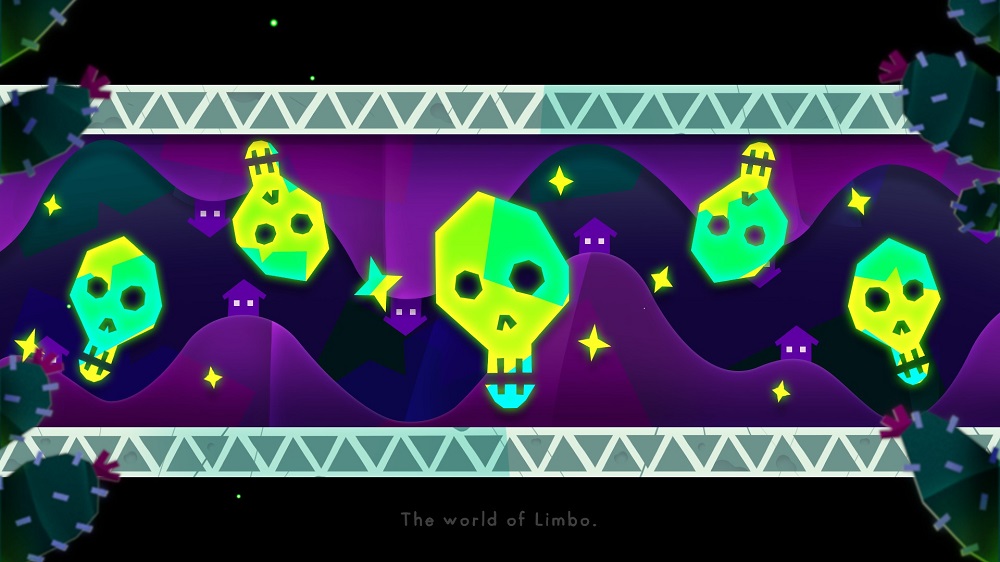 What is Kulebra and the Souls of Limbo?

Kulebra is a 3D adventure game with a 2D character aesthetic, similar to Paper Mario but with a colorful “Day of the Dead” palette. You play as Kulebra, a dead snake in skeleton form made up of heart-shaped vertebrae. Kulebra has woken in Limbo without memory or understanding of what is going on. As Kulebra, you are now on a quest through Limbo to find your purpose, sharing light and hope with those you meet along the way.

This is a game about paying attention to details and making connections with everything around you. The demo includes a brief introduction and the first level, Dead Valley. There are a few NPCs to meet, such as Krow the delivery bird and Flora in the Flower Shop. It doesn’t take long to realize there are small mysteries to solve as ways to help these characters move on with their existence. The more you connect with the residents of Limbo, the more you will learn about Kulebra’s life and help it move on as well. 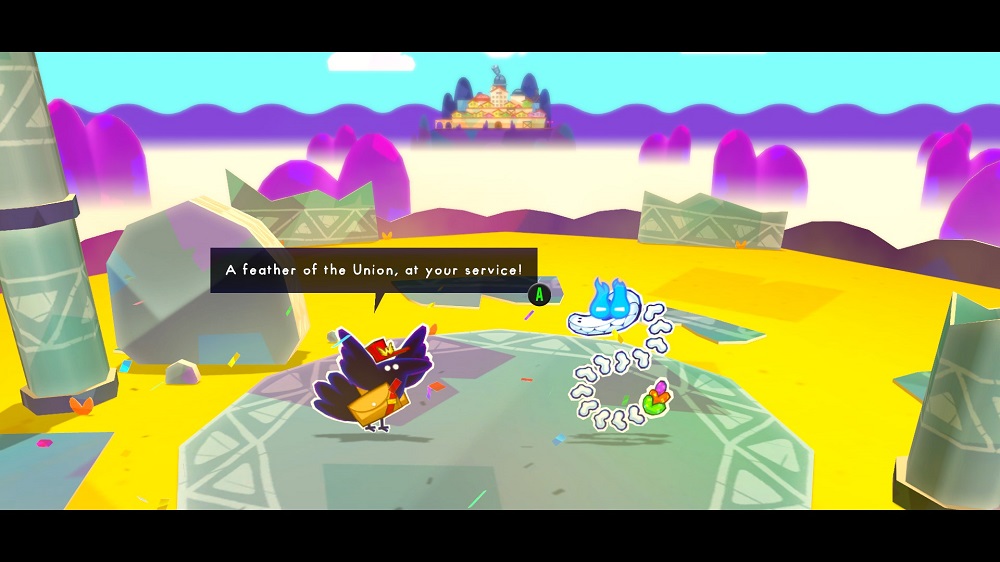 Day of the Dead

Kulebra is inspired by Mexican culture and more specifically Dia de los Muertos. The graphics embrace the Mexican theme, with slightly varying color palettes cross Day, Dusk, and Night. Kulebra’s name is inspired by the Spanish word for snake, Culebra. And the entire idea of helping souls learn how to “move on” is essential.

Dia de los Muertos (Day of the Dead) is a huge celebration for the living to honor the memory of the dead. GeekMom Lisa has some great geeky facts to read here. The Disney/Pixar movie Coco also shares a fantastic perspective on the importance of remembering ancestral heritage and being able to live this life completely. Kulebra captures the same energy and wraps it up in a story of adventure and emotion. Most of it is presented in a colorful light-hearted manner but as with grief, there is an underlying thread of loss and misunderstanding. It is helped by the compelling writing and sequential gameplay which allows clues to be revealed but only in the order which they allow. No spoilers. 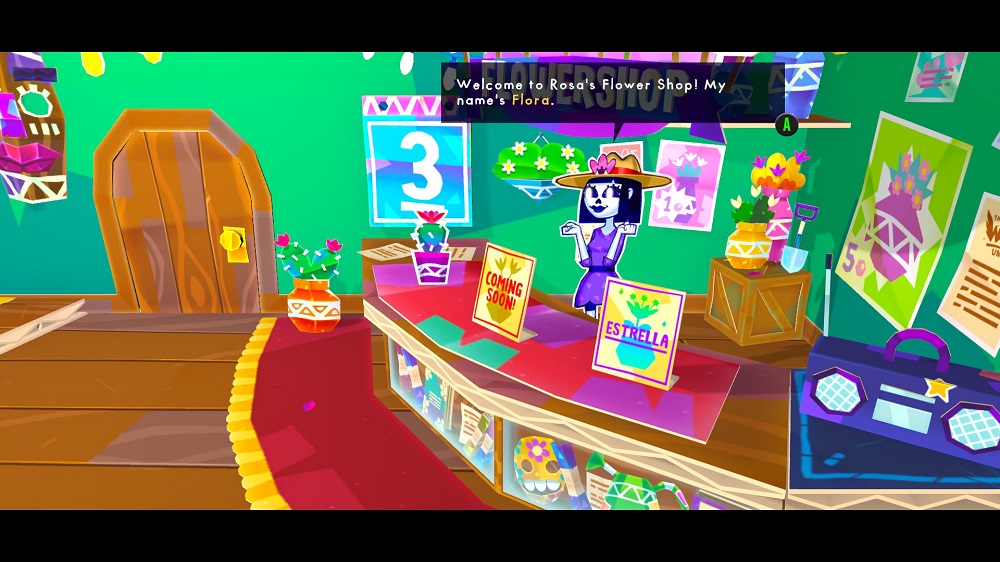 They See Me Rollin’

The following is based on my play-through on Steam with a controller. I did try the keyboard at first but my frustrating lack of coordination made it very difficult to navigate one key move: rolling. Personally, I found the controller to be a far easier way to move around at high speed. Since this becomes an essential element in one of the side-quests, make sure you are comfortable with your controls throughout gameplay. 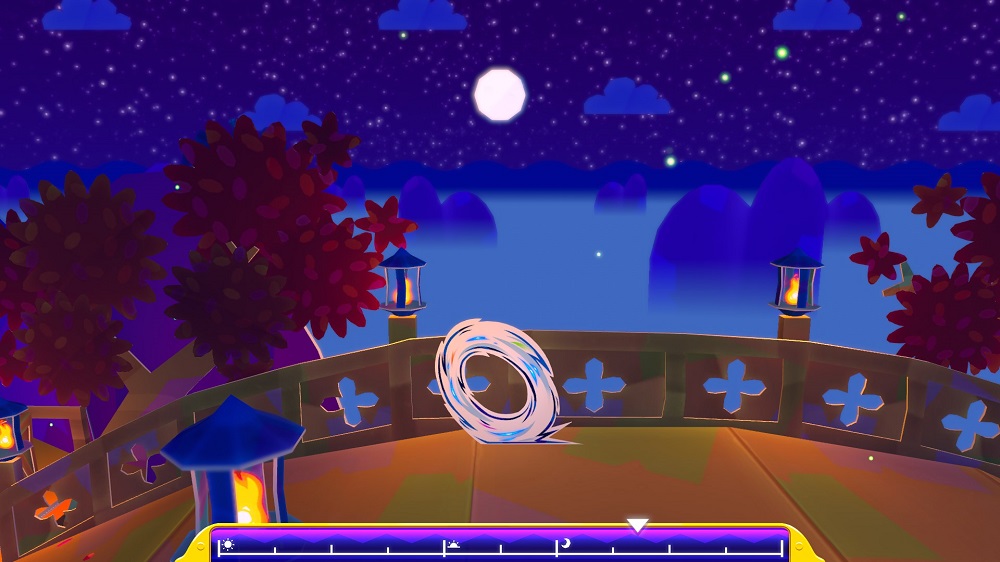 Kulebra is a 2D character in a 3D world. The serpent skeleton slides around the scenery but does not have any jump/drop features revealed in the demo. Kulebra can also shape its body into a circle and roll at a higher speed. This is great for bumping into various things to knock items down (like vases and pots) or to complete the racing style quest of rolling continuously from one place to another. Generally speaking, movement is very easy to both understand and control.

Kulebra is also able to collect items along the way and interact with various characters. All of the residents of Limbo are cursed to forget everything overnight. This creates an interesting game mechanic where Kulebra either needs to work within the Day/Dusk/Night time limit or use this to your advantage and persuade characters with your “amazing insight.” I love the character development within the story, allowing various NPCs to grow and change. From a narrative perspective, the demo has shown great insight into what we hold important in our lives and how it could impact us (and family/friends) when we die. 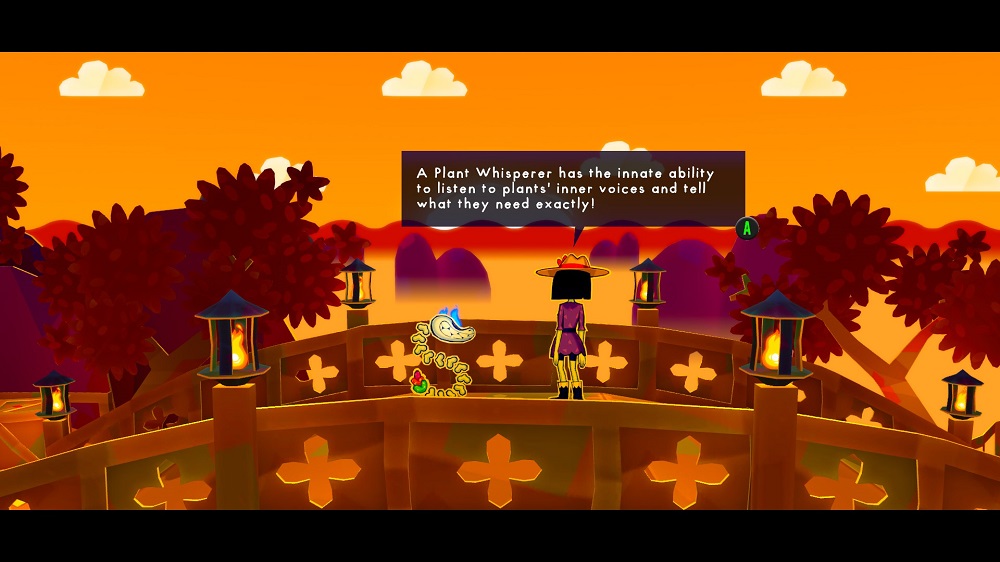 Kulebra is currently available in the Demo version for free on Steam and itch.io. The game is being made by a very small 3-person indie developer, Galla Games. It is so new, it is scheduled for a Kickstarter launch on October 19! The team has planned a full release in 2024 for both PCs and the Nintendo Switch (which I think it would be perfectly suited for). Head to the Kickstarter page here for more details. No compensation was received for this review. 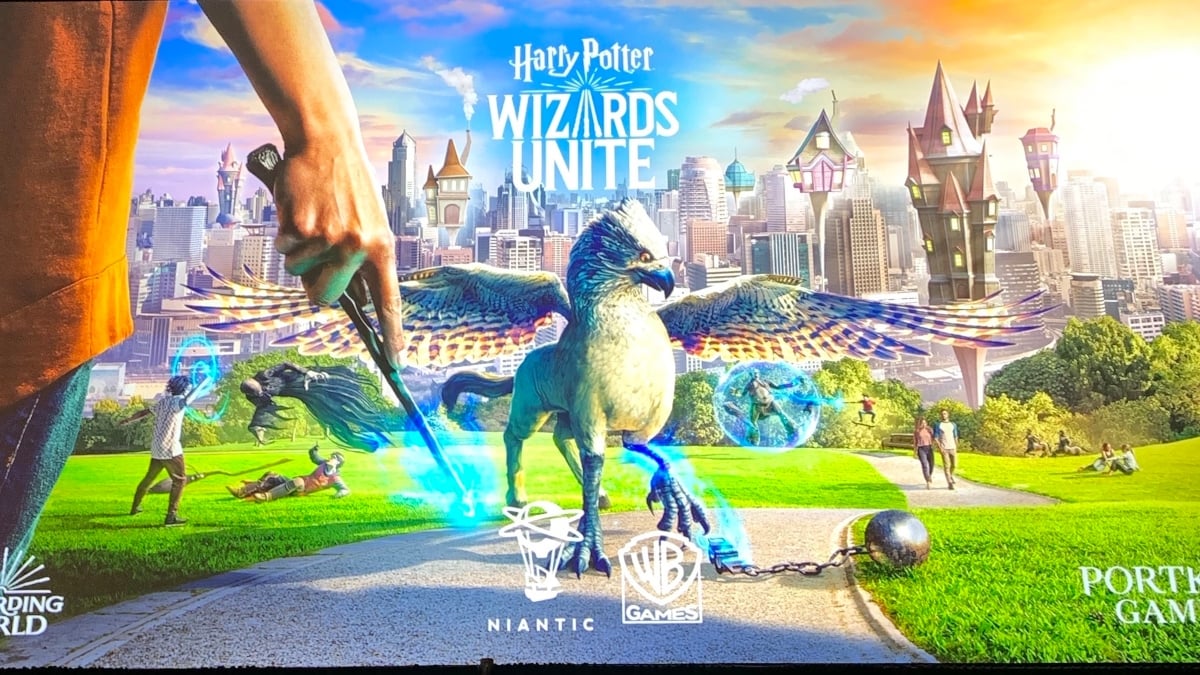 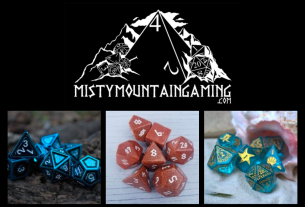