If you’re anything like me, you probably figured that by this time, things would be normal and you would be less exhausted. Schools that were not in-person last year have largely opened their doors this year. Vaccines have been available since Spring. Extra school activities and sports are finding ways to exist.

We’re still not back to normal yet, though. Our household, like many others, are stuck in a weird between zone with vaccinated adults but kids who are not old enough to be eligible yet, adding yet another factor to how we make decisions about what COVID risks we are willing to take as the Delta variant continues its spread. There are so many decisions to make, especially as things open again. Which families do we think it’s okay to have playdates with? Do we let our kids attend a particular birthday party? Do we let the kids do a particular after-school activity? If your school doesn’t have mandatory masks, do you have your kids continue to mask up? They all add up and they all take an emotional toll. I’ve spoken to more than one parent where I can straight up hear the pandemic fatigue in their voices. They want to be able to venture out and do more normal things again but they also don’t want to be reckless either. Finding the middle ground and constantly second guessing choices is exhausting. To use an Indiana Jones line, “It’s not the years, it’s the mileage.” We’re at a point where our emotional mileage is racking up at a breakneck speed and we still don’t have a real timetable for when everything looks more pre-COVID again.

I felt it the other day when simple household routines felt exhausting in a way they wouldn’t have pre-pandemic. When it felt like no matter what, I was going to be behind on something and I was having to pick what that something was. A three-day weekend felt extra stressful because it’s not a true day off. There’s still appointments and things that need to happen as part of our routine because if they don’t happen on Monday then I have to fit them in on the rest of the week, so I can either try to manage it all with the kids at home or else put it off and feel stressed out and behind for the rest of the week. By the weekends, we’re all pretty useless because the rest of the week was just too exhausting and we desperately need to not have to do anything for a bit. I am lucky that our one after-school activity is martial arts, with the occasional tournament on a Saturday thrown in, because some families have such a packed schedule that I’m not sure how they are managing things right now.

It’s another weird between zone where more things are back than they were a year ago, but there’s still so much of the life with COVID going on that trying to maintain any real degree of normalcy is exhausting in a way it didn’t used to be, but we feel also feel guilty for being so exhausted about it. The little stuff is hitting us in ways it probably didn’t before too, causing outbursts that might feel like overreactions. They’re not, though. Right now all the big stuff is full of uncertainty and when the big stuff doesn’t feel like a secure constant, you count on the little stuff to become that constant because you desperately need something to be consistent. So if a small thing going wrong feels like it kicked off a chain reaction that caused an emotional meltdown, I guarantee you are not the only one.

I wish I had an easy solution for things, but I don’t. I was telling my own husband how I felt that I should be operating at pre-COVID levels by now, but instead I’m dragging, unfocused, and often exhausted. He understood, and we’ve been trying to tag in more on things when one parent is more up for things than the other. We’re considering some Fall Break options, but that also depends on us having the energy to plan some of these things within the week. That might not seem like it should be a big deal, but when you’re struggling to keep up with normal stuff, it’s easy to become so dependent on routines that adding anything else in can feel overwhelming.

The important thing to know is that you’re not alone, and I think if you ask other parents you’ll find that a lot of them are in the same place that you are right now. Sometimes just knowing that it’s not just you makes things a lot easier, sometimes you need to know that other parents are struggling with the same risk assessment choices as you are, sometimes you just need to hear that being exhausted like this is probably the most normal thing of all in the world right now. We’re often our own worst critics, so just try to be kind to yourself, and remember, it’s okay to be exhausted right now. 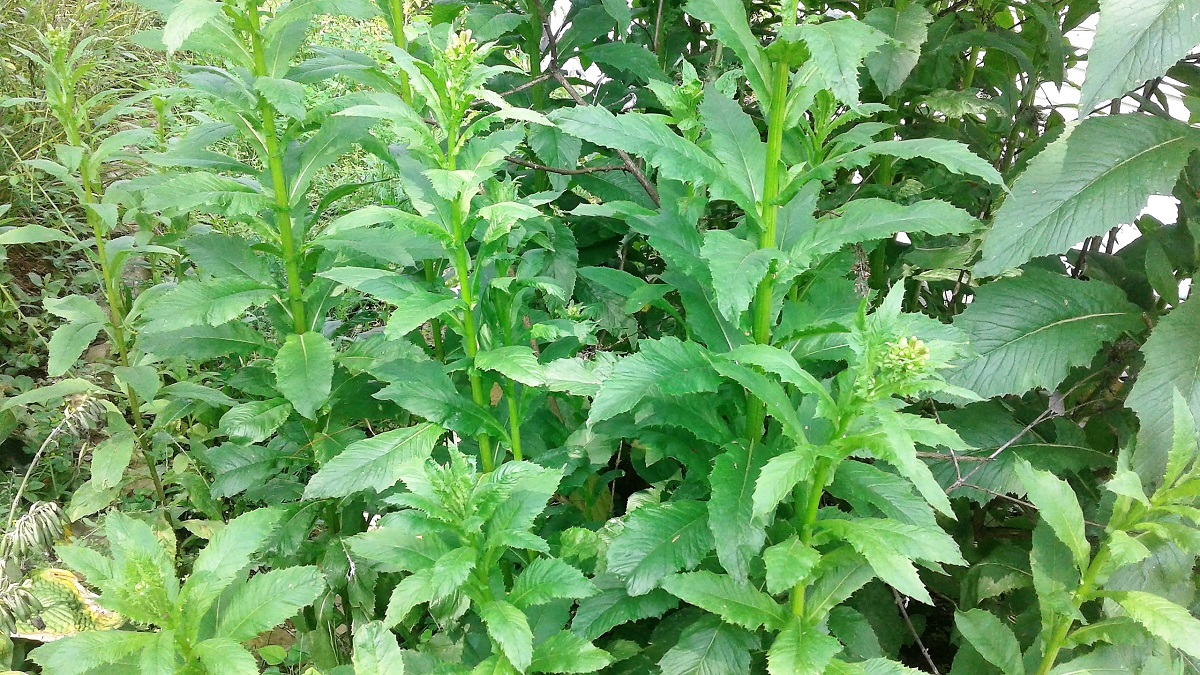