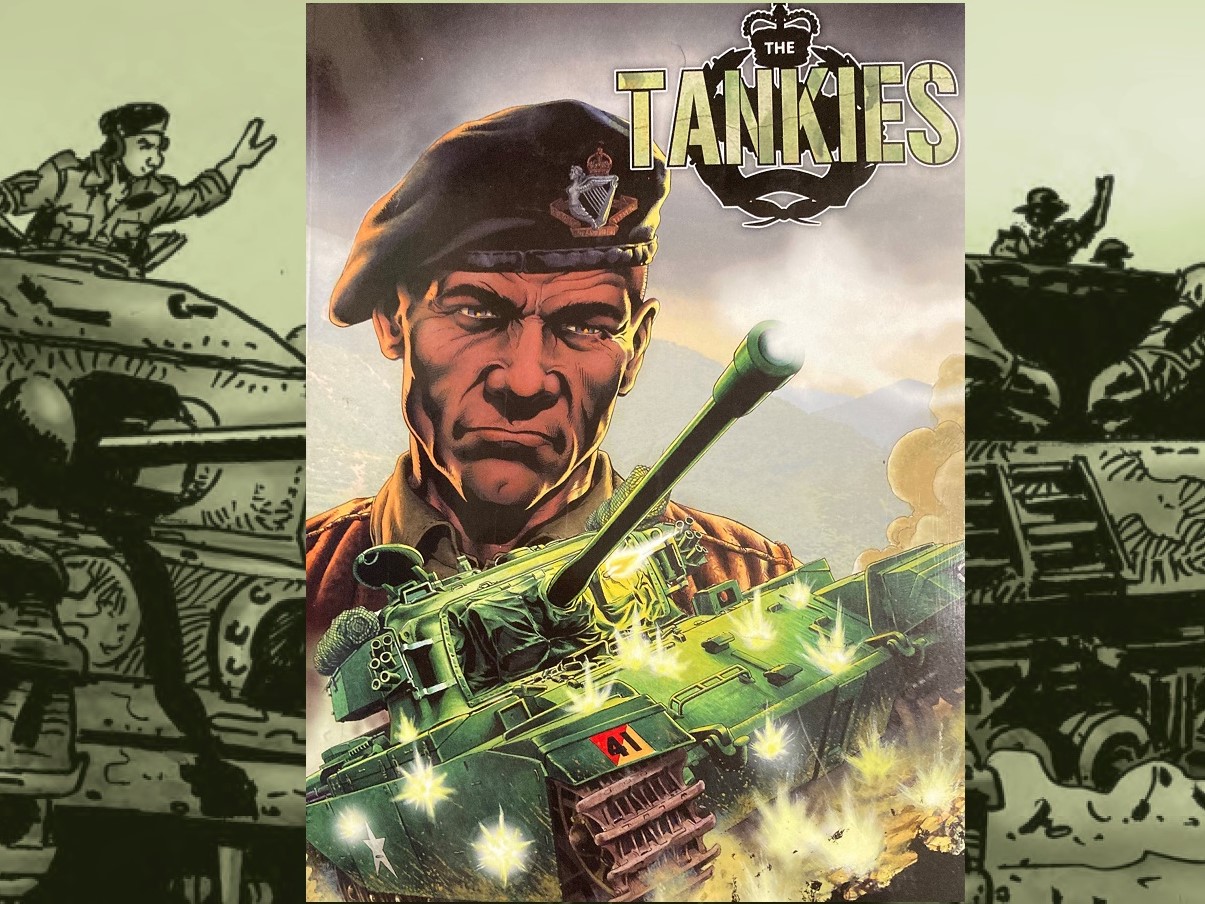 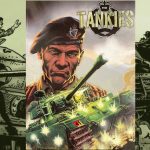 Most military histories focus on high ranking leaders and battle strategy. However, a focus on the individual soldiers who had to do the actual fighting and endure the horrors of war is equally if not more important to consider. While many can learn about war through movies and books, graphic novels are becoming an increasingly popular and accepted medium for portraying the experiences of those who lived through the conflict and challenges throughout history. The Tankies is a historical graphic portraying combat in two different wars from the perspective of common soldiers.

What Is The Tankies?

The graphic novel The Tankies follows a member of the British Army’s Royal Tank Regiment from the battle of Normandy and into Germany during World War II, then continues into the Korean War as well. It was written by Garth Ennis and penciled by Carlos Ezquierra. The book was inked by Hector Ezquerra, colored by Tony Avina and lettered by Simon Bowland. The Tankies is published by Dead Reckoning, an imprint of the Naval Institute Press. It is available in a softcover edition which can be purchased at your local bookstore as well as several online sellers including Amazon. The suggested retail price is $24.95. The Tankies is written for adults and older teens due to violence, blood, and profanity.

The Tankies starts off with a British Churchill tank crew whose commander was killed by enemy fire. Corporal Stiles is assigned to command their tank as the crew must travel solo across the Normandy countryside to catch up with the rest of their unit. The graphic novel tells three main stories, each of which is centered around Corporal and later Sergeant Stiles. The first story, as mentioned earlier, takes place in Normandy, France following D-Day. The second story follows Stiles and his crew during 1945 near the end of the war as they advance through Germany. This time the crew has been assigned a Sherman Firefly tank which is an American tank upgraded with a more powerful British cannon. The final story features Stiles in command of a new Centurion tank during the Korean War. Throughout The Tankies, the focus also switches to other allied troops including the officers giving the orders and the infantry on foot. The enemy point of view during the conflict is also shown.

Why Should You Read The Tankies?

I highly recommend The Tankies as a great look at the horrors of war and the sacrifices made by the common soldiers and civilians during World War II. While the characters are fictional, the situations are real. Having both studied as well as taught about this war, I was impressed with what the reader can learn from this graphic novel. It does a great job of portraying the courage of allied tank crews who were going up against German tanks with thicker armor and more powerful cannons. On the flip side, you also see the challenges of the German tank crews who were fighting a retreat with little fuel and spare parts while at the same time recognizing that the war was already lost. I also liked that the Korean War is a part of this story. While many people are familiar with World War II, and especially D-Day and the battles in Normandy, few know much about the first war of the Cold War and the challenges faced by the American, British, South Korean, and other United Nation forces as they fought against the forces of North Korea and communist China. If you are interested in a gritty and not at all glamourous look at the life of a tank crew during this time period, then I suggest adding The Tankies to your reading list.

Disclosure: GeekDad received a copy of this book for review purposes.

Click through to read all of “Follow the Royal Tank Regiment Through Battle in The New Graphic Novel ‘The Tankies’” at GeekDad.If you value content from GeekDad, please support us via Patreon or use this link to shop at Amazon. Thanks! 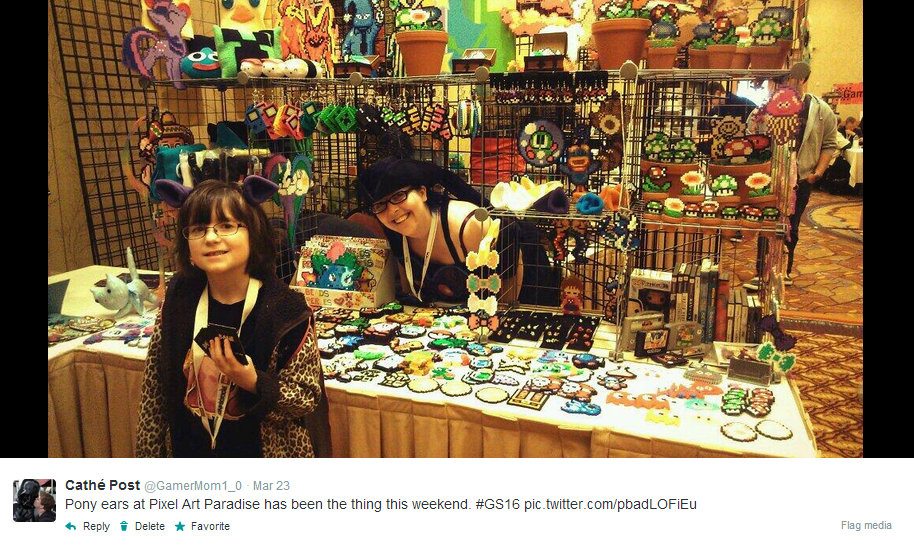 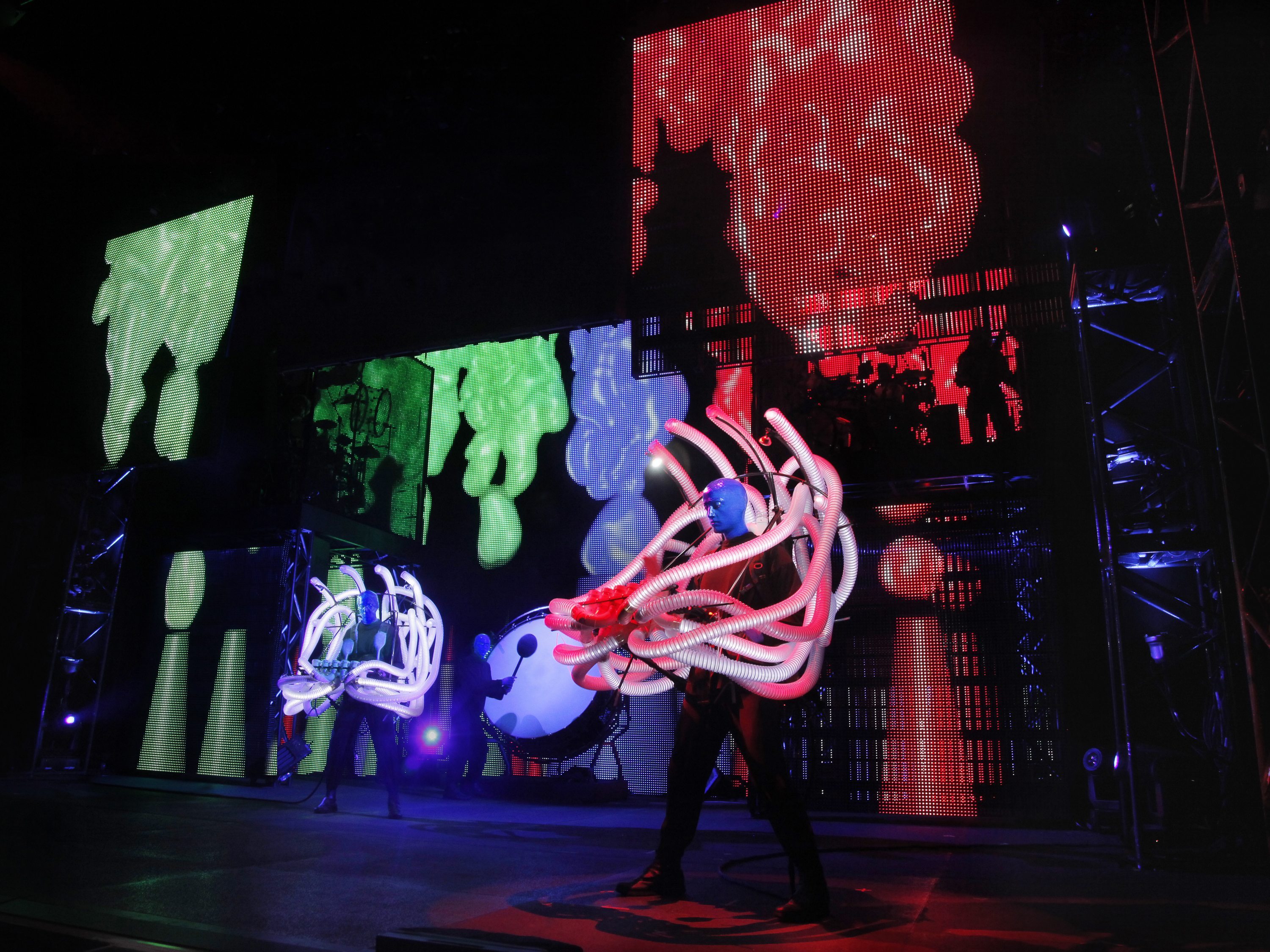