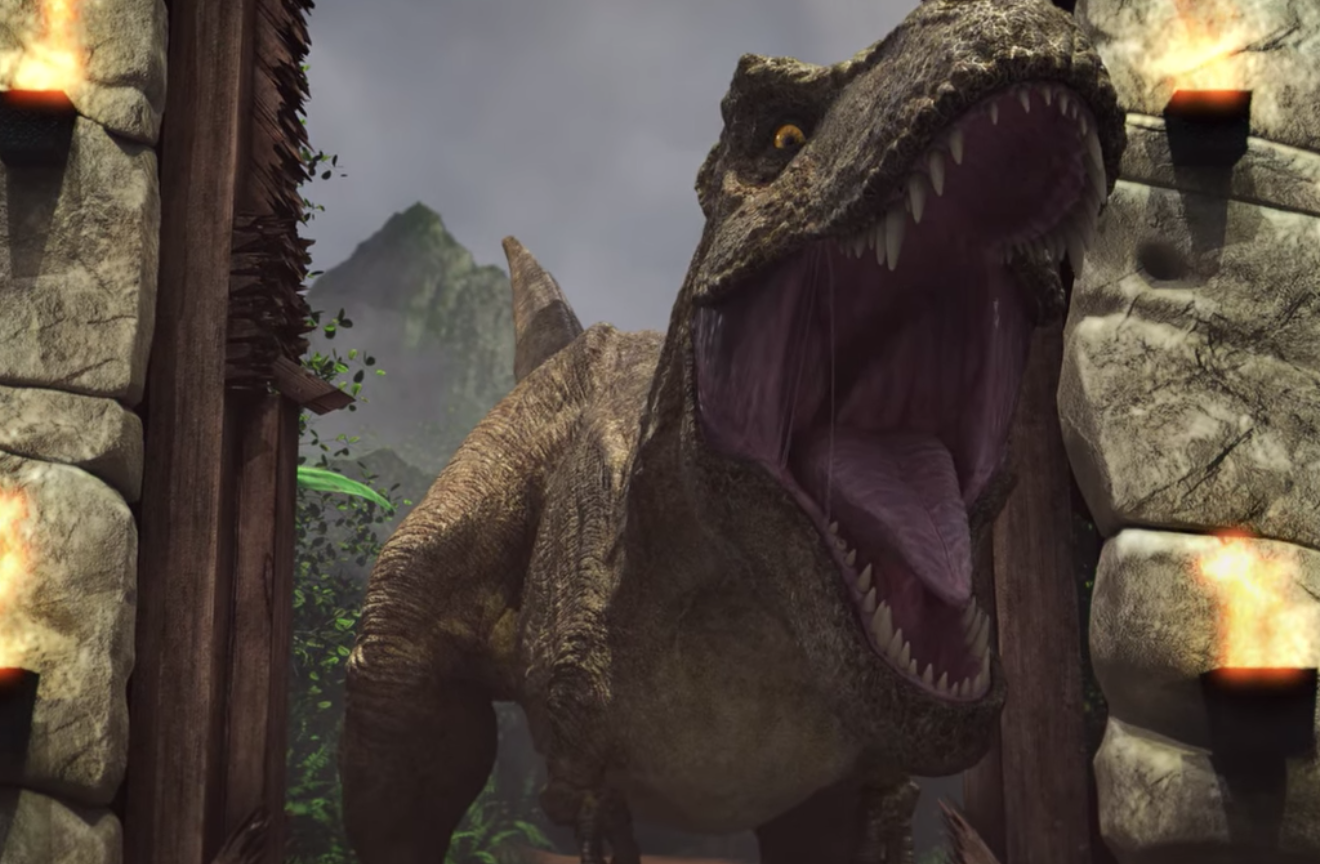 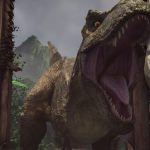 My love for Jurassic Park started back in 1991 when, commuting on a train, I read the book by Michael Crichton for the first time, trying to imagine all the ways that Steven Spielberg could bring it to life.

Fast forward to 2015, and now Colin Trevorrow has taken over the Jurassic storytelling reins on behalf of Amblin Entertainment, launching a whole new series of movies with Jurassic World. But that’s not enough. They have also created a fan-satisfying animated series on Netflix called Jurassic World: Camp Cretaceous. 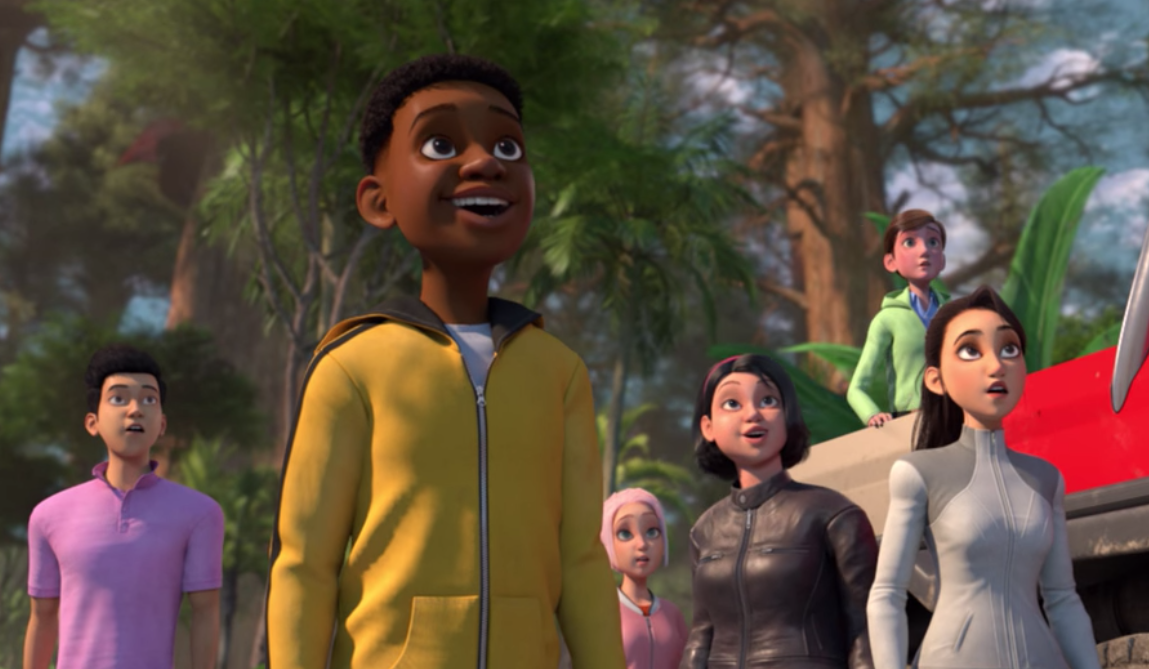 SPOILER ALERT: The series follows 6 teenagers who are selected to be a part of a special camp, called Camp Cretaceous. Like Breakfast Club, the teens seem to have nothing in common. Darius is a dinosaur geek who has personal family issues to deal with. Yaz is the super-achiever athlete. Brooklynn is a social media influencer. Kenji comes from a privileged wealthy family. Sammy’s family provides supplies to Jurassic World. And Ben is a germaphobe who worries all the time.

The story coincides with the first Jurassic World movie. And when Isla Nublar suddenly gets evacuated, the teens are stranded and forced to survive until they can find a way to get home.

In a recent article from The Hollywood Reporter, Trevorrow explained about the intent with the series: “‘I wanted to try to sew them all together, and Camp Cretaceous is a part of that,’ says Trevorrow.” And, “[w]hether people watch that film or Camp Cretaceous, Trevorrow wants it all to ‘feel like one long story that started in 1993’ with Spielberg’s first Jurassic Park movie.”

What happens in the movies is interwoven with the series.

What makes this series so special is that you get all the feels, jumps, and cringes you did from the movies. Which is surprising given that it is animation. But somehow they are still able to bring that intensity to the screen.

On top of that, the writers take the time to really develop the teens. You get to know each of them well, their backstory and all. You can believe that they are able to come together to survive, and you cheer them on as they overcome peril after peril.

The voice cast should not be overlooked. It is a group of talented performers, led by Paul-Mikél Williams as Darius, and perhaps more well-known, Raini Rodriguez, Sean Giambrone, and Jameela Jamil.

Seasons 1 and 2 are currently available on Netflix.

Click through to read all of “Time to Binge: Get Caught Up on ‘Jurassic World: Camp Cretaceous’ Before Season 3 Hits” at GeekDad.If you value content from GeekDad, please support us via Patreon or use this link to shop at Amazon. Thanks!