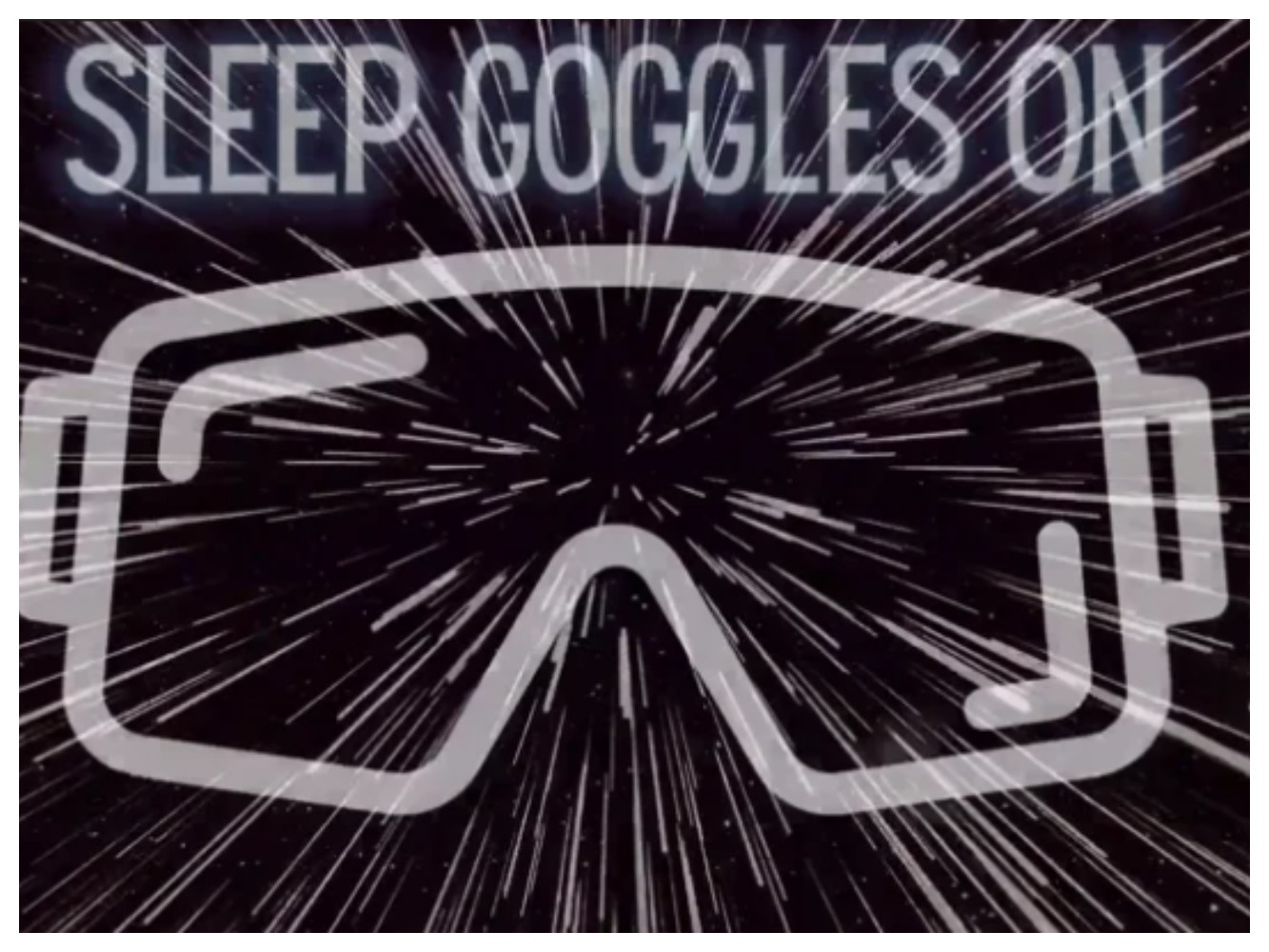 If I could say only a handful of things about my kids as a group, I would say that they love swimming, are always ready to listen to The Story Pirates, eat their body weight in Goldfish crackers, and all have difficulty sleeping.

When we had one child, we would alternate who got to deal with him. By the time we had two, my husband took the night shift nine out of ten times because I took most of the day shift for both kids. Also, by this point, we had figured out that he can fall asleep anywhere and at the snap of his fingers, whereas once I’m up, I’m up. When we hit three kids, well, we barely sleep anymore. Someone always has difficulty falling asleep, someone always wakes up two or three times a night, and someone always gets up early. Indeed, at the moment, we start each day at 5:30 am with a rousing chorus of “Is it wake-up time yet?” and end each day fighting our eleven-year-old to change his clothes and brush his teeth.

So I did a little happy dance upon discovering The Story Pirates had teamed up with Tony Award-winning producer Eva Price (she produced Dear Evan Hansen so I’m on board) to release an on-demand immersive bedtime theater experience. Sleep Squad combines storytelling, original songs, and guided bedtime routines from the Sleep Queen—the story prompts, of course, coming from kids’ ideas. The Sleep Queen herself is played by Broadway actress Lilli Cooper, who has appeared as Elphaba in Wicked, as well as performing in the severely underrated Natasha, Pierre & The Great Comet of 1812.

The Sleep Queen, along with her co-pilot Hippo the Hippocampus, pilots the spaceship Ariem as she launches kids into the Slumber Galaxy. Kids will train to become members of the Sleep Squad, a team of the world’s most advanced dreamers. Sleep Squad hopefuls are sent into space to explore stories adapted from real kids’ dreams, in three unique missions, along with the co-pilot of their choice. In our house, this will mean three stuffed panda bears.

This is not another cartoon to fall asleep to. For most of the time, you are expected to wear your sleep goggles and imagine as the story is told around you. It’s like an interactive bedtime story.

“In episode one, the Dream Queen welcomes explorers onboard the Ariem for mission preparation, and then instructs them to put on their Sleep Squad sleep goggles for an adventure to a desert island. Episode two blasts off to a dinosaur’s birthday party, and the final installment lands inside of an intergalactic nightclub. These immersive audio sections allow kids to take ownership of the imagination-powered storytelling. After kids complete all three the missions, they become official Sleep Squad members and charged to fly solo into their own dreams, aided by calming sleep music.”

Sleep Squad can be enjoyed in one 45-minute experience or in three episodes of varying length from 12 and 25 minutes. Right now there are a couple of ways to access Sleep Squad. For $35 you get digital access to the performance, to be watched as many times as you want before the performance window ends. For $50 you get digital access and they will ship you a Dreamtime Kit which includes a dream journal, sleep mask, stickers, and a star globe night light. The website contains information on what you need from your household if you decide not to get the Dreamtime Kit. You can get a premium package for $64 that includes multiple kits. There are also theaters around the country showing Sleep Squad, and so if you are lucky enough to have one locally, you can suit up in PJs, mask up, and get your snooze on while supporting your local theater.

You can keep an eye on updated events on the Stellar Tickets website. 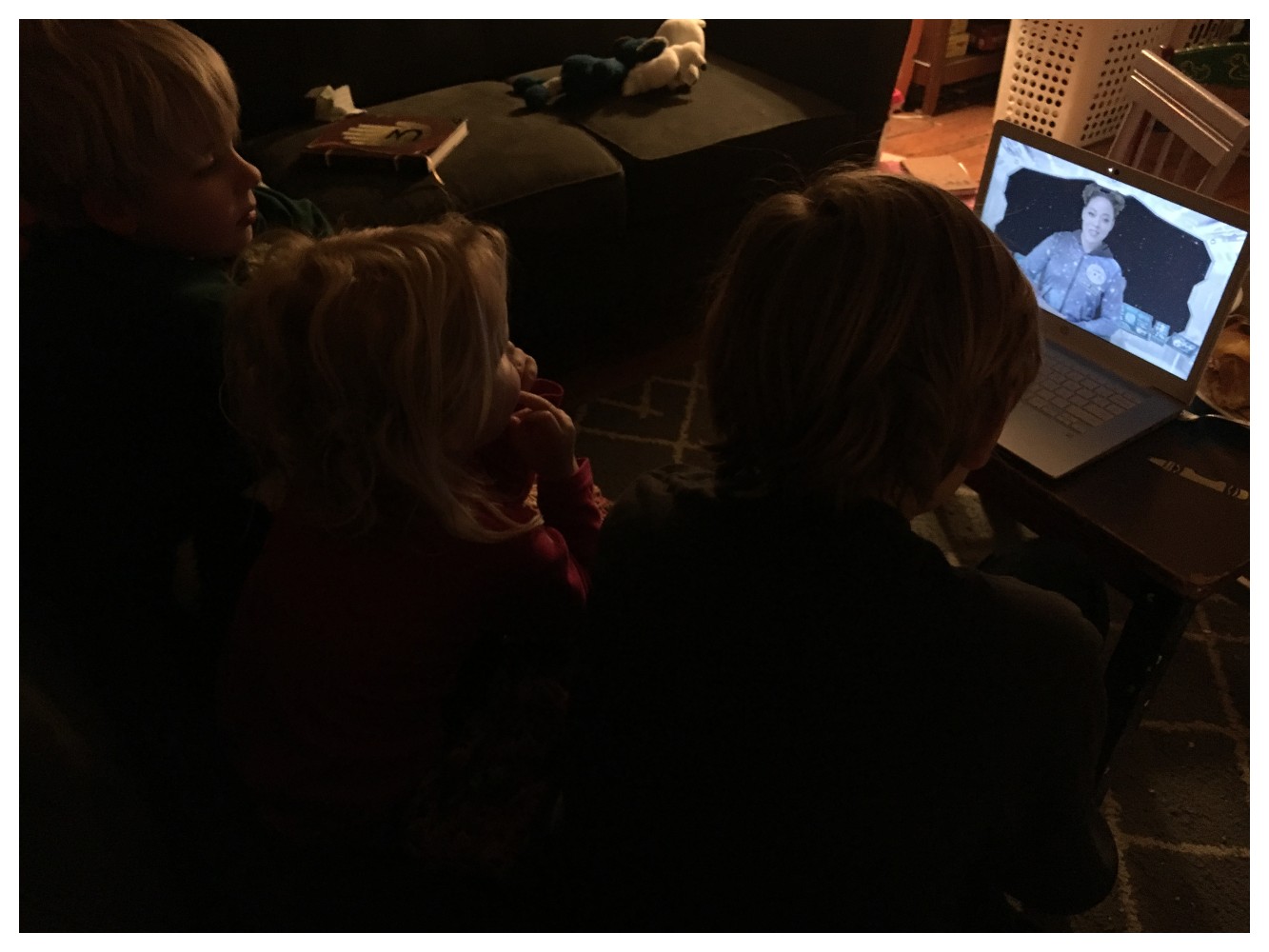 I don’t know if this will help us get through the night any easier, but it will certainly help us work on our pre-bedtime habits, and give us parents 45 minutes to rest before we begin our nightly struggle. I had planned on being elsewhere while my kids “watched” this but quickly became enamored, watching them, eyes wide shut pat the branches in front of them. It was like watching someone use VR goggles, and it was adorable. It’s a great excuse to get your kids snuggled up together and thinking about sleep before they have to go to sleep.

The commitment that The Story Pirates have to the imaginations of our children keeps me coming back to them time and time again, and if my kids fall asleep dreaming of the stars, knowing that they are valued and can do anything, well, then I can deal with being woken up a couple of times.

GeekMom received a Dreamtime Kit as part of our review of Sleep Squad. 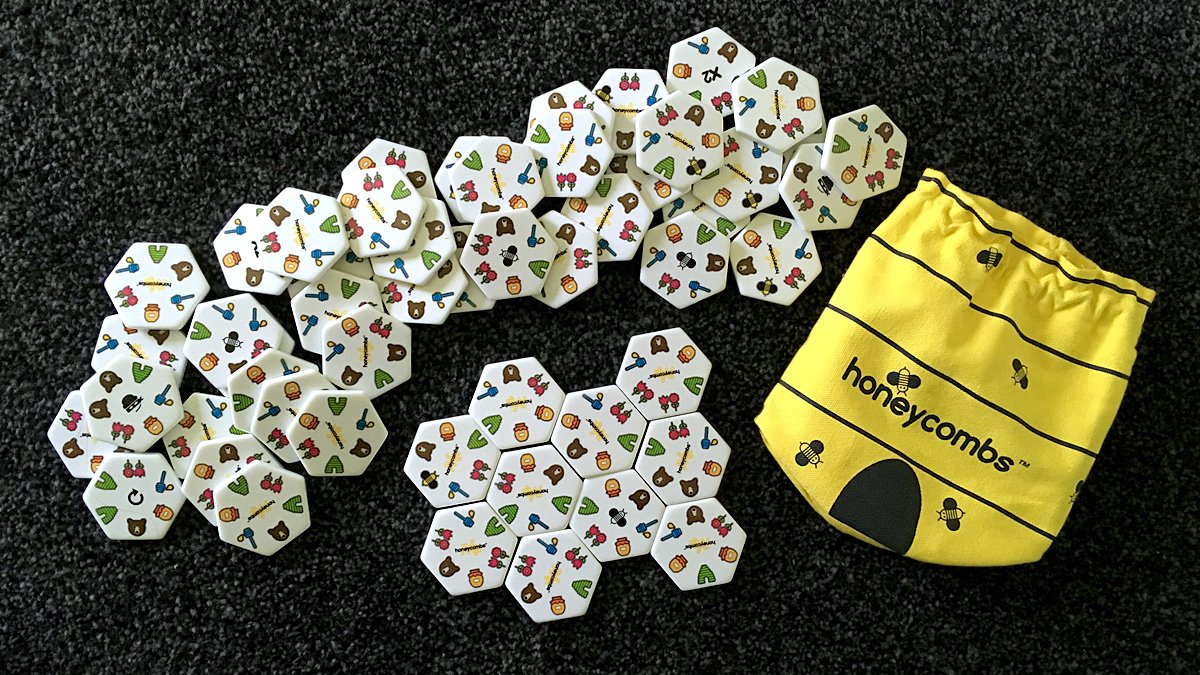 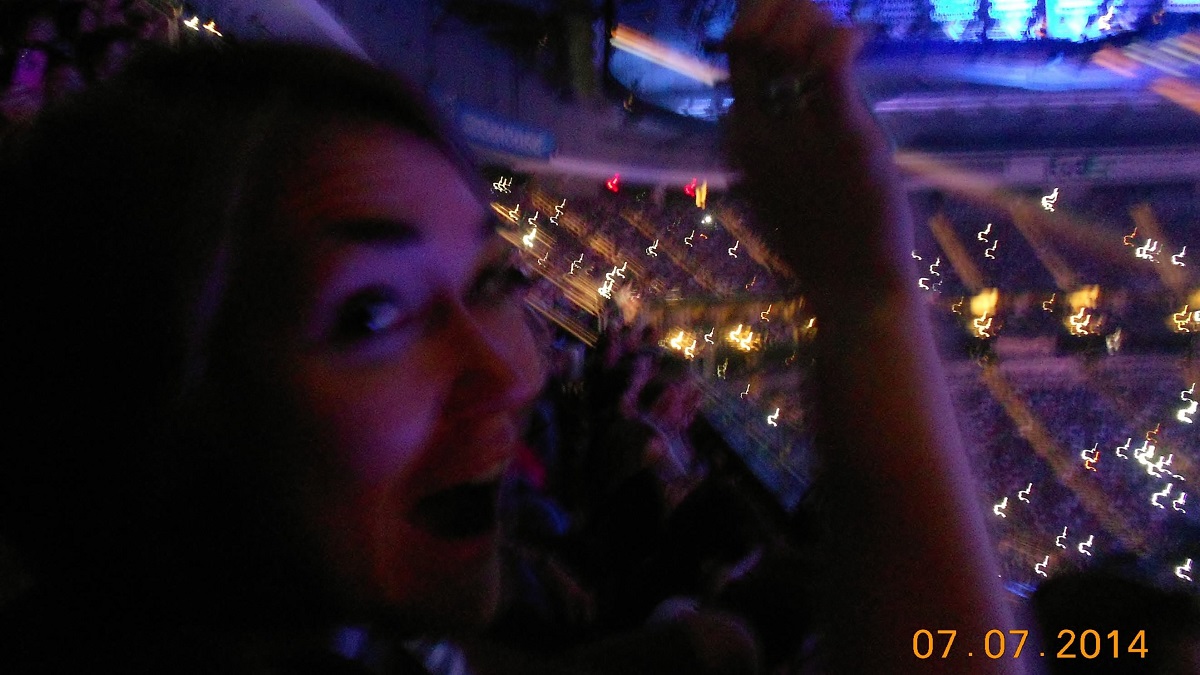 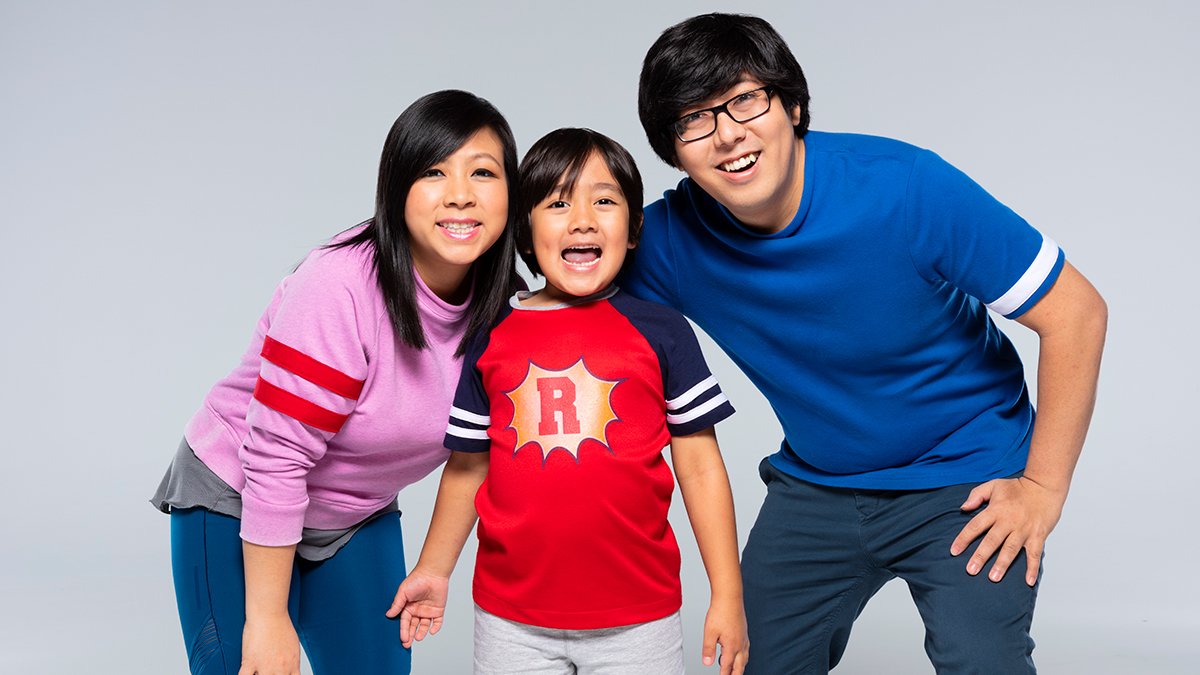