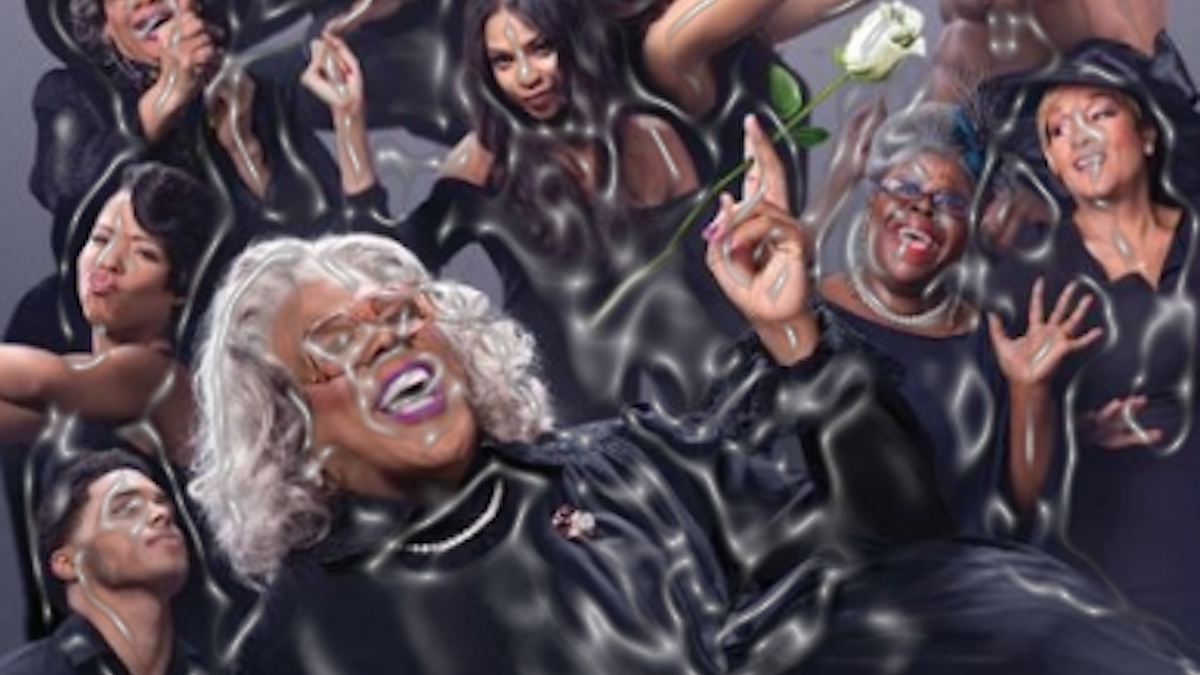 I will not be talking about any of these things, but I have noticed, as everyone has become a little more “intense” during the soul-searching weirdness of 2020, some of us are losing our sense of humor, and some of us… well, let’s just say it has been evolving in very weird ways.

I don’t know if I ever mentioned this little tidbit about myself in other stories, but in high school, I bounced around the idea of being a standup comic. This was in the ’80s and I was a go-to physical comedienne in theatre, comedy clubs were blossoming, and I was seeing comics selling tons of vinyl records. When I was in college, I got a job waitressing at a local comedy club. I spent a lot of my break time talking with comics, sharing jokes, exchanging music mixtapes, and just laughing. When friends would laugh at a joke, it was fun, but having someone who made a living off making people laugh tell me, pointedly, “you are really funny,” I felt like I could fly.

During this time, however, I saw the utterly demoralized looks of some really funny people when they would bomb on stage, and how others struggled with income and relationships trying to make a go at their passion. I learned two things from this experience:

Obviously, everyone, regardless of your politics, has found this year trying, but all the very “2020” issues haven’t stopped regular life from happening. For me, this includes some sad updates to a story I wrote last year about the concept of time.

My cousin who had been fighting cancer has lost her battle, and my elderly father, who beat cancer twice, is now getting a terminal timeline of “about sixth months.”

When I was told the cancer had spread to his liver, kidney, bones, and spinal cord, the first thing I could think of saying to my husband was:

“Is the Weapon X Program taking any new patients?”

That seemed terribly insensitive, but I realized that was the best way for me to muscle through what was to come. I have to try, at least a little, to bring a smile to others. When I know there is still the ability for someone to smile somewhere, then there is still hope in the human condition.

Some might say that hiding behind humor is denying your feelings, but that isn’t true for me. I’m still hurting and sad when tragedy happens, but I think my humor is making sure that sadness doesn’t take over and dominate. There are losses I went through as far back as my childhood that still dig deep, but they can’t control my life. They shouldn’t, and laughter and humor keep it all in check.

I watched this with my cousin, as cancer was taking over her own body. Her humor was a little more light-hearted than mine. She called her chemo sessions “spa days,” and instead of one wig, she bought several and gave them different names and “personalities,” like an undercover spy. If it were my own fate I was looking at, I don’t know if I could have done that, but it was inspiring nonetheless.

I also know that some people think comedy and humor cause people to hide their feelings, and I personally saw that in some comedians. Believe me, though, many of them will share their sadness with you and really talk about it. They just know that laughter feels better than tears. Yes, I have broken down and cried at things, and the release is physically helpful. When I laugh at some element of those same things, it not only feels so much better, it is also more contagious.

Even when you are visibly sad or shaken, sometimes that inappropriate joke just slips out. I was reading an article about a man who broke the news to his spouse his mother had died with, “Well, it looks like I can finally join the cast of Annie.” Some might find this a little offensive, but, to me, I saw him saying, “We are about to deal with some very sad feelings. I’m still here, though. I’m still me inside.”

Yes, there has been much to “cry over” this year for me, and it has nearly nothing do to with politics or world events. Sometimes, however, I just can’t help it when tragedy hits, and I don’t mean being heartless and flippant when others are hurting. Even so, when someone says to me, “How can you laugh at a time like this?” I think “way too easily.” There will be a time to cry and a time to reflect, but if I want to get through those times with sanity, I need to have time to laugh.

On a deeper level, I feel this is similar to the idea of “cheerful despair,” as shown in this video from the School of Life:

There will always be bad times, so we need to “hold onto the light” the best we can.

I love people who, even when they are the ones facing the worse, make things better for others. There was a viral video last year of a Scottish granddad who played a prank on the mourners of his own funeral. I won’t post it below, since he drops a few swears, but you can find it on YouTube.

I know some people who treat every little snag in life like it is the end of the world, and if I had to go one extreme, it would be in the opposite direction. Right or wrong, that is what I do, and I think there are more people out there who do this than would care to admit.

Remember the lyrics from Barenaked Ladies’ song “One Week” that admits “I’m the kinda guy that laughs at a funeral. Can’t understand what I mean? Well, you soon will.”

I totally get this because I have found myself laughing at such inappropriate times, and controlling it is worse than stifling a coughing fit. There’s something about sadness and tragedy that brings humor and laughter to the edge of your brain (and throat). It has to get out.

Whether you think this is something that comes from a higher power or just a chemical survival instinct, humor is vital to our lives. There are some horrible, horrible things that happen to people every day, and I’m not saying you have to ignore the pain and laugh at them out of spite. Not by a long shot. If you feel like politically incorrect quips and inappropriate jokes help ease the hurt in you and others, or if laughter releases pain more than any amount of tears, don’t feel bad.

That, I think, is why I do it, and I hope, no matter what your life brings, there will be laughter, as even the darkest humor can bring a little light into the world.

Shedding the Cloak of Procrastination 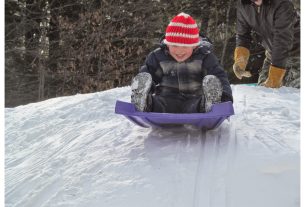 Preparing for a Snow Day

A New Use For Dr. Seuss