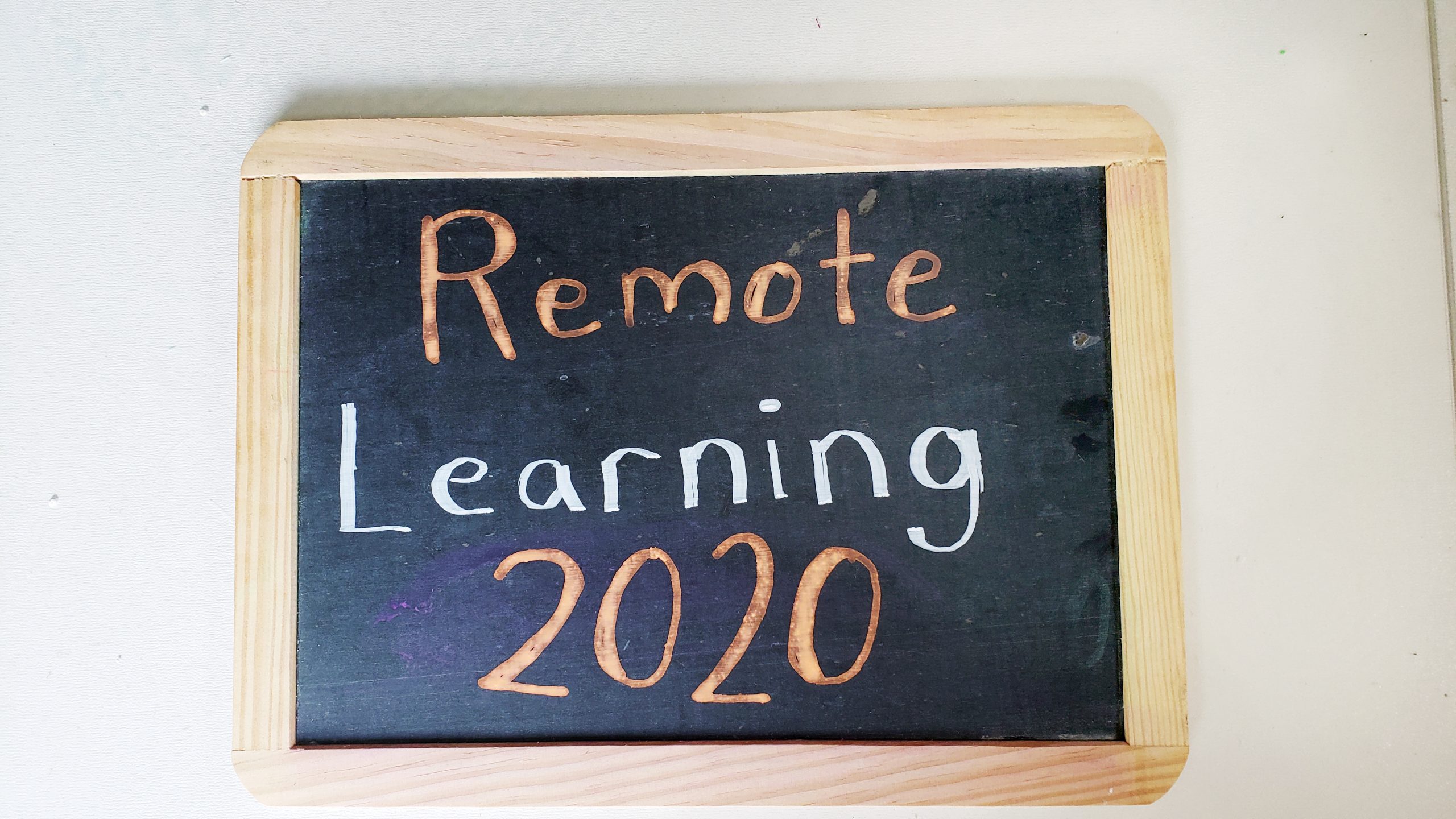 I’ve written a little bit about our family’s experiences with remote learning this year, including how the first week went and how things looked a few weeks in. This past week, we had a new phase of the experience: our district reopened for in-person learning, but we chose to continue with the remote option based on a variety of factors. Suddenly the routine and stability we had built over six weeks came out from under us and it felt like we were starting over again. Here’s a breakdown of what that phase looked like for us throughout the week.

My anxiety is riding pretty high. After six weeks of all of the district’s kids being on remote learning, our district was reopening up schools for in-person learning again. About three-quarters of the students in our district would be returning to their respective school buildings. Since we had chosen to be among the remaining one-quarter, we would be home doing remote learning. Our kids, however, were being assigned to new teachers for remote learning while still maintaining a small weekly check-in with their regular teachers. A, our fourth-grader, would find his advanced math and gifted classes still being done remotely but at a new time spot. The normalcy and routine we had built were coming right out from under us.

I will not lie, the first day I was a bit overwhelmed. A’s fourth-grade class went decently smooth, but W’s first-grade class went less so. There was some confusion in class about what was going on, we no longer knew which submission method would be used for the work that needed to be printed, we were no longer certain what was covered in class versus what needed to be done independently, and I had a meltdown. When I calmed down a bit, we emailed the new teacher and got encouraged to pop into office hours. I hadn’t needed those the first six weeks, but today I did.

I’m glad I did. We got the guidance we needed to feel better about things and W got some time to chat and get to know his new teachers. I felt much better. I also messaged another mom I know with kids in the same grades as ours who was also doing remote learning. Not only did we feel we would keep each other sane during these times, but we discussed the idea of letting our kids video chat at lunch after this week so it would feel a bit like having friends to talk to at lunchtime.

Our first day of independent work. It went smoother than the day before and my morale kicked up a bit. W seems to be adapting just fine, and A has calmly made the transition, especially since his remote classmates include some friends he has not had in the same class with him for a while.

We had gotten lucky in avoiding the challenges some parents had technology-wise. Today was the day that came to a screeching halt. The teachers had to abandon the live lesson due to a campus-wide network issue. While switching to independent learning was something we could do, it did throw off my day because W needs someone to be more present when he navigates stuff on his own rather than during a live lesson. Passwords for videos needed as part of the lesson were not working, so we did need to pop into office hours. The day didn’t quite have a smooth early ending and I was pretty exhausted by the end of it.

A different sort of challenge today. A morning dental appointment meant we would be starting our independent time later in the day. It was doable, but dental appointments are really stressful and anxiety-inducing for me, so I was returning home to handle school stuff feeling drained. We managed it, but I was a bit more tired.

Things are starting to normalize again. I’ve set new alarms so A knows when to check into his gifted class and W had a check-in with his regular teacher today. He happily chatted with her and a few other remote learning classmates about how things are going right now. Schoolwork got handled pretty quickly, and we’ve just learned that if we have a question to move onto the other things and wait for office hours. If there’s a gap between when we finish stuff and when office hours start, I’ve found that putting on a Cosmic Kids Yoga video is a good break for W in particular.

Overall, the biggest takeaways were patience and flexibility. The teachers know that we have an adjustment period going on, and they have an adjustment of their own to make too. Both kids are getting the work done, we have ways to reach out for help if we need it, and they are making the progress they need. We are hoping next week goes smoother overall, but we are managing to get through it and it is getting easier over time for us. So if you’re stuck in the transition chaos, take a few breaths, and don’t be afraid to reach out to the teaching staff if you need some reassurance.

The Rite of Passage of The All Ages Concert 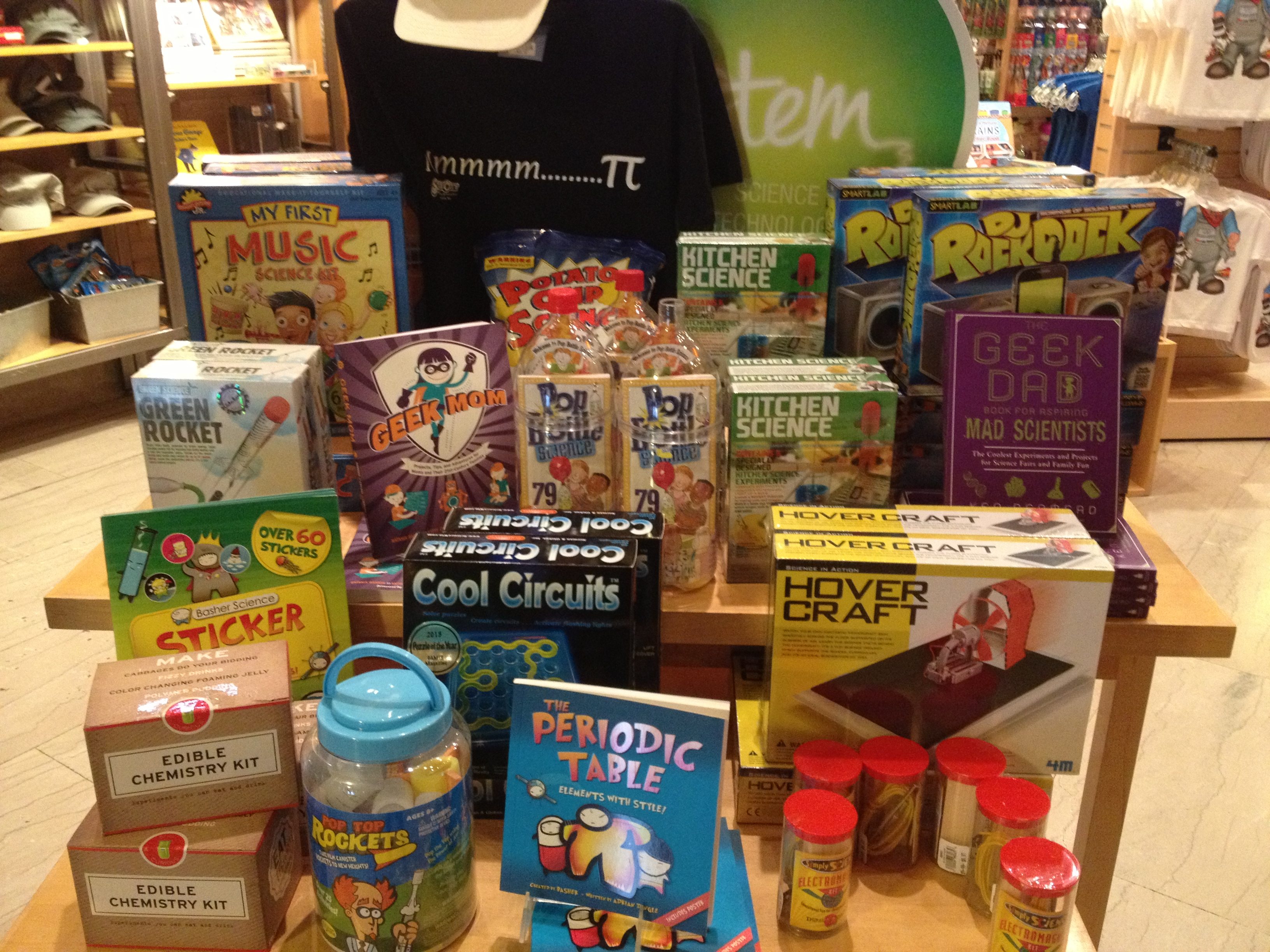 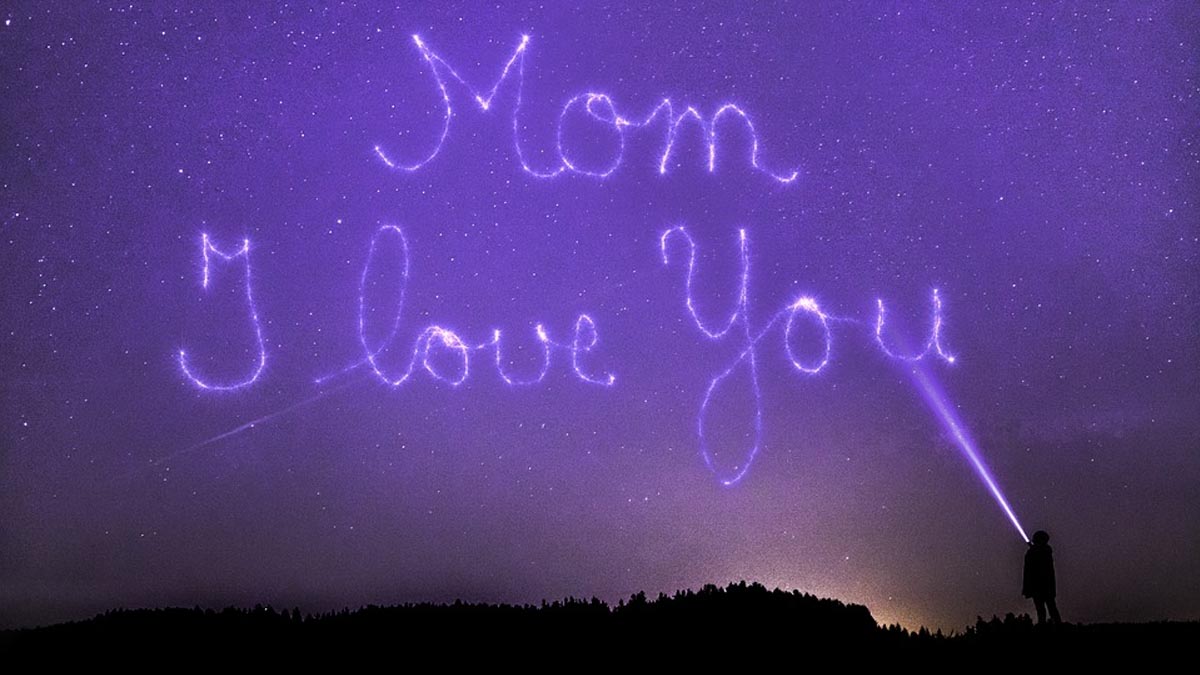