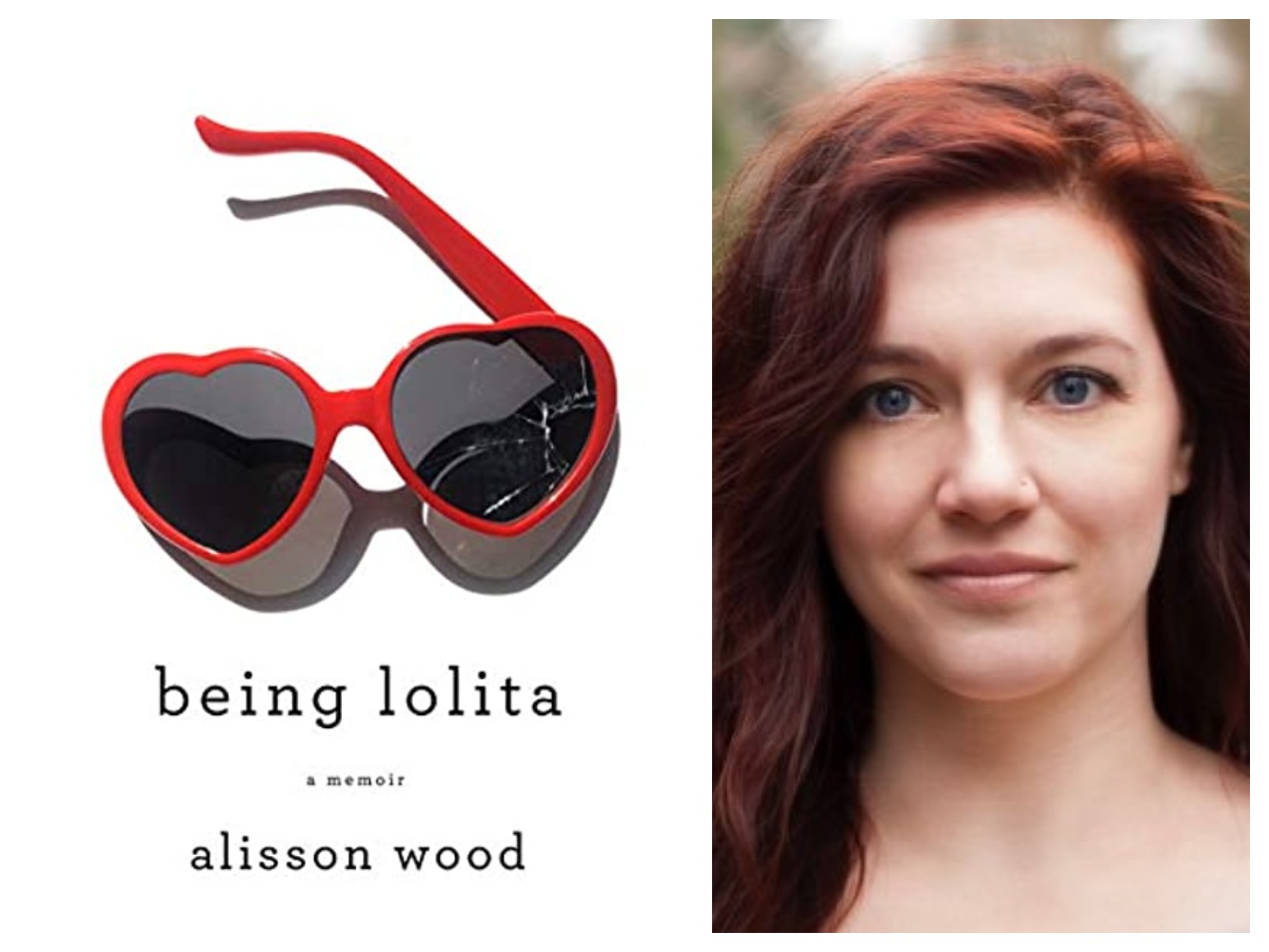 I was an impressionable youth. I had few dates of any significance, but I had a lot of crushes. Most of my adolescent crushes were directed at people in the upper grades at school, some towards my teachers. We’ve all been there, we’ve all had teenage crushes on the new teacher fresh out of college. I’ll go with that line of reasoning and try not to remember that my biggest crush was on my 40-year-old French teacher. In Being Lolita: A Memoir, Allison Woods looks back through adult eyes on a relationship she had with her high school teacher, both before and after high school graduation. Yes, we’ve all had that adolescent crush, but fortunately, most of us had responsible teachers where Wood had a predator.

The narrative begins uneasily, with less reminiscence and more fly-on-the-wall storytelling. Wood encounters the teacher at a vulnerable time in her life, he encourages her creative side, he sees her when she feels unseen. He pays attention to who she is, where others simply see her outer shell.

“I knew I got cast because of him, because he vouched for me, he put himself on the line for me. It seemed like no one had done anything like that for me in a long time, it was like my prince had come.”

This is how it feels to her, and as she moves through her final year of high school, the teacher guides her and shapes her, through the lens of his own narrative, and through that of Nabakov’s Lolita. It is a highly unsettling read, and for a while seems like it is going to romanticize the grooming process. Even when he passes her a note concerning his genitalia. However, as the “relationship” transitions to the physical, as Wood leaves for college and starts to live her own life, the introspection gains more realism and less youthful fantasy. You begin to see how Wood has been leading you through her young eyes, to understand how a girl can reconstruct what is happening to her even as it is happening. As she becomes an adult, the language changes, the nuance changes, and the descriptions of him become less favorable as she begins to recognize what is happening to her.

The teacher introduces Lolita to Wood as one of the great romances, idolizing Humbert as a heroic romantic figure, and Lolita as an ingenue. So when a female professor reintroduces Wood to Lolita in later years, it’s like a smack in the face, and the house of cards comes falling down. By the end of the book, she even wonders if she has over-imagined parts of her story to try and make the memory of it “less tawdry.” The teacher had used Lolita to romanticize what was happening, and she can’t quite let go of the conditioning of this, it runs deep. So that even as an adult, she can’t shake the feeling that makes her wonder if she did actually seduce him. When she starts to do a deep dive into some of the imagery he used, god bless the English major, some of the poetry and the biography of various authors, the butterfly obsession of Nabokov’s in particular, she gains a deeper understanding of how pinned down she was and knows for the first time that he was the one with all the power.

Wood is not simplistic in her transition from troubled teen to groomed youth to woke adult. Aside from a moment with Lolita in her college class, everything is transitional, bleeding into the next stage, sometimes literally. Nothing is simple in this scenario, from her remembrances to her continuing to seek him out as an adult. One of her final recollections is haunting:

“I wish I had understood Lolita when I read it for the first time. When he read it to me. I wish I had questioned him, questioned everything about us. I wish someone else in my life, another teacher, one of my parents, even a friend, had pushed against the lies I had created, that he created for me. I wish I understood what I was giving up when I let him write our story.”

As a teenager my crushes on teachers were intense. As a mother, that intensity terrifies me. I re-read some of my journal entries after finishing this book, and I am sorely tempted to burn them. Yet I felt the same feeling in the pit of my stomach that Wood describes, the feeling when going over her own journals and poetry from that first year. Being Lolita is an eye-opening look at the belly of the beast, the half-truths that kids tell themselves, and the danger that lurks in the supposedly safe places. This is a stunning, shocking memoir that never ceases to rewrite itself and re-examine the past. This is not a romance, this is not a dark romance. This is instead a cautionary tale that highlights part of the problem that exists on a very basic level in society at large, that is our use of certain words such as Pedophile (child-friend) and Lolita (precocious young girl).

We take the whitewashed route instead of calling it by name: child abuse, victim, predator. We have normalized too much for too long. Ringo Starr was 33 when he sang “You’re sixteen, you’re beautiful and you’re mine.” Alan Alda’s character in MASH expresses interest in his friend’s 18-year-old babysitter, only to be even more interested when he finds out she’s 16. These are things in my life, a culture that I consume on a regular basis, icons of mine. One of my favorite singers, one of my favorite shows. Even though both of these things occurred in a previous time, now I simply don’t know what to do with that.

Being Lolita is a haunting tale of the lies we tell ourselves as we grow, the lies that others tell around us, and the importance of having a safe space in which to continue rewriting ourselves. I now find myself every day being grateful to the men in my life who brushed off a teenage crush without crushing a teenage heart. As our society changes its perceptions and permissions with regards to consent and power, this is an important book from an important perspective that will stick with you long after the last page has turned. 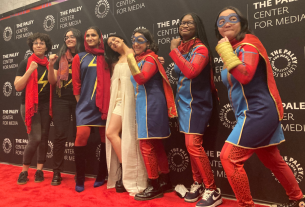 Centering the Family in ‘Ms. Marvel’ 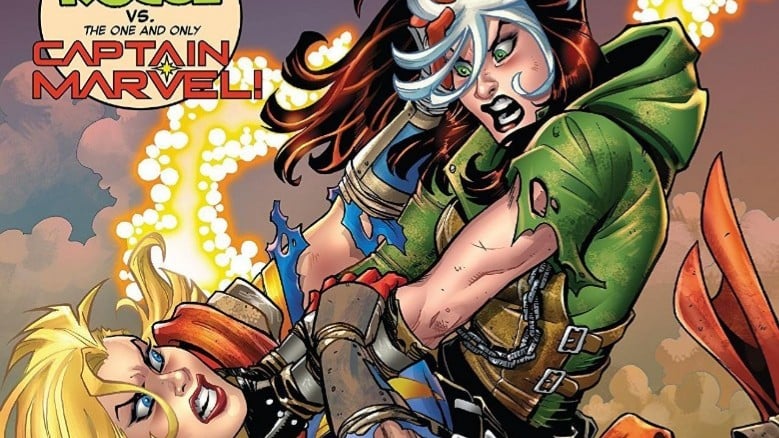