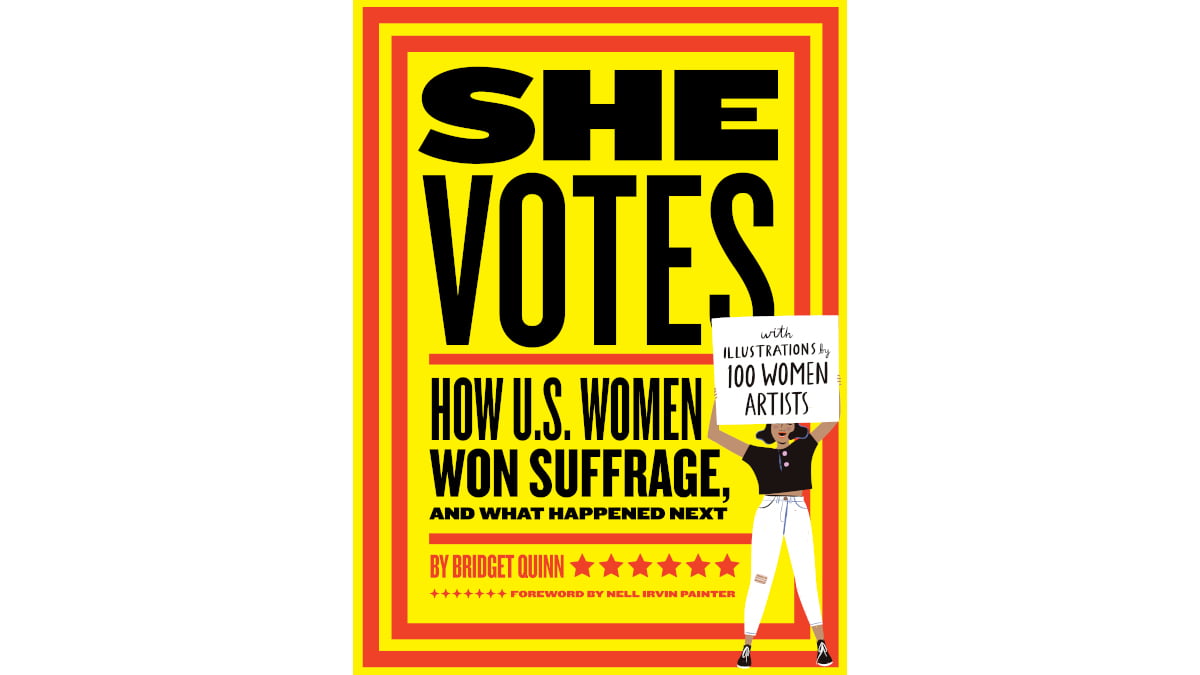 Tl;dr: She Votes is a powerful book not to be missed.

Congress shall have the power to enforce this article by appropriate legislation.

Just looking at the words, the 19th Amendment to the U.S. Constitution sounds like a little thing. But it made a huge difference in the lives of countless women. Women’s suffrage did not occur overnight, all of a sudden on August 18, 1920. That date was preceded by almost a century of hard work, campaigning, and tireless creative advocacy by countless women, many of whom are now famous, but most of whom are unknown to us. Women, time and time again, tried to get the federal and state legislatures to vote on a suffrage amendment, but to little avail. But finally, in 1920, in the Tennessee statehouse, this hard work finally paid off in the form of the 19th Amendment.

This year—on August 18—we mark the 100th anniversary of the ratification of this 19th Amendment, guaranteeing the right to vote regardless of sex. A new book, She Votes: How U.S. Women Won Suffrage, and What Happened Next by Bridget Quinn with a Foreword by Nell Irvin Painter, goes into how women (and some men) made that happen, and what has subsequently happened in the 10 decades since. 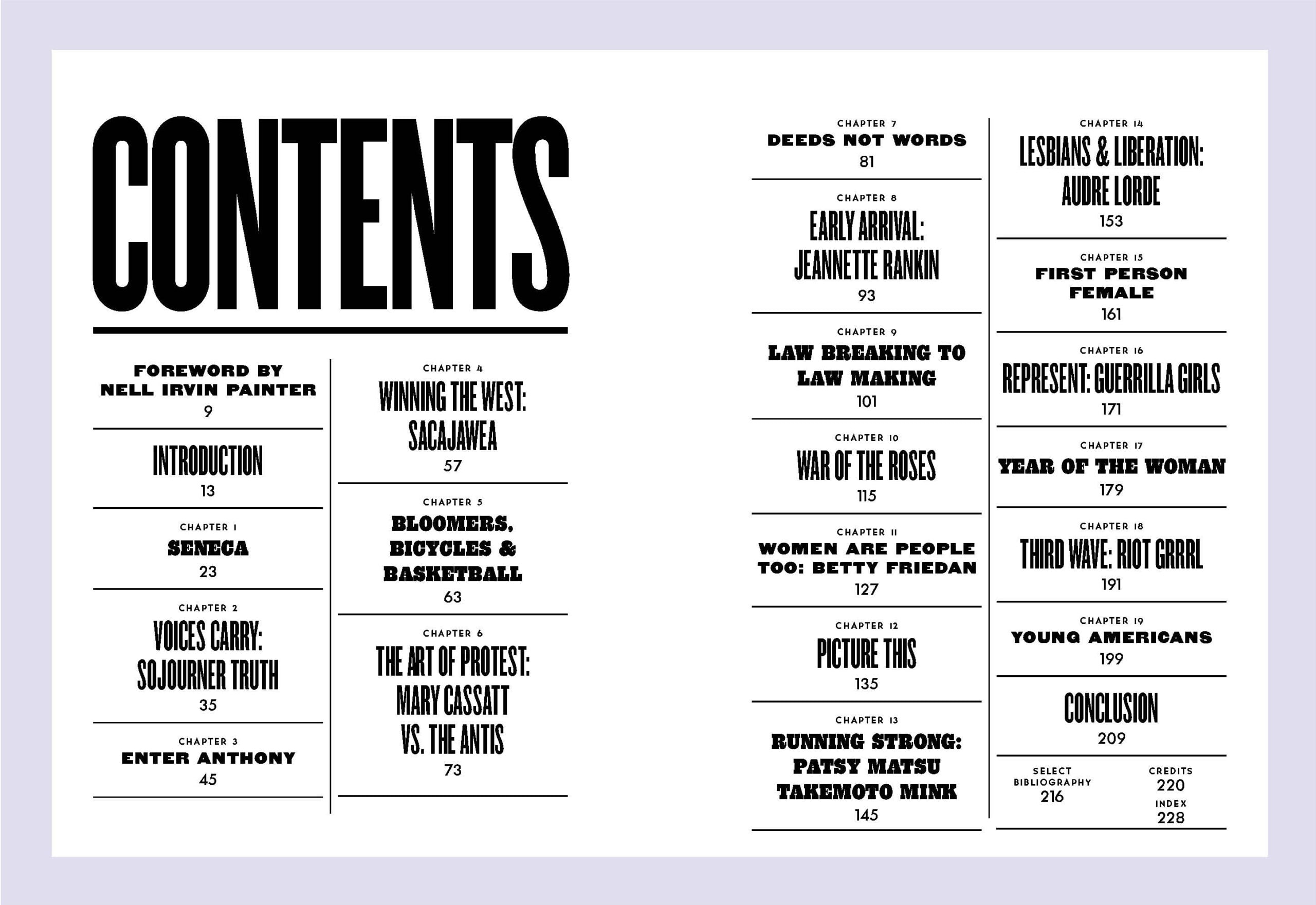 Written by a woman, filled with illustrations by 100 women artists, hitting 19 major stops in the history of women’s rights, and celebrating a milestone for women (and non-men), this book is gorgeous, inspiring, and fascinating. Starting even before the famous Seneca Falls Convention of 1848, this book begins by referencing letters, comments, and positions held by early American and Native American women on the matter of women’s rights. It then covers Seneca Falls—the birth of the 19th century women’s movement in 1848—as well as the long road leading to the 19th Amendment’s existence and ratification. 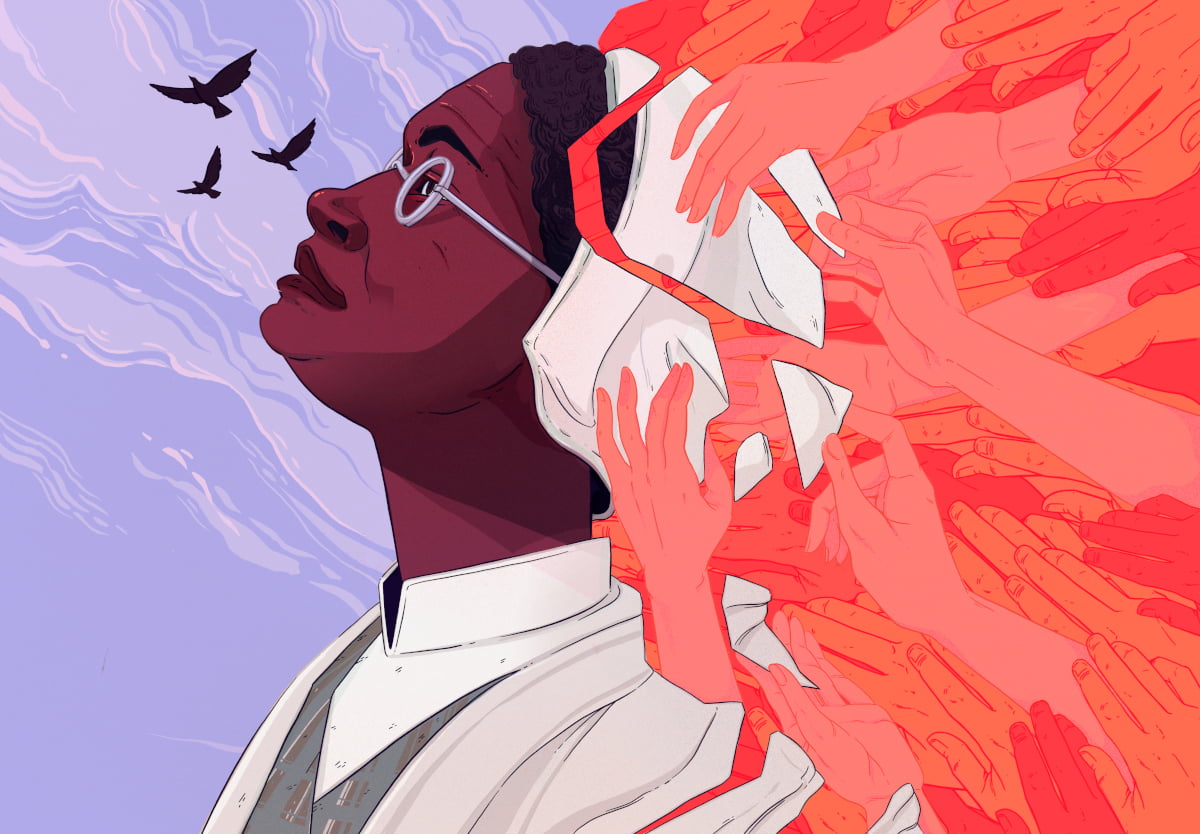 But it keeps going from there, bringing us to modern day, even covering such important recent events as the Women’s March of 2017. After the amendment’s ratification, the fight of women was not over. Just receiving the vote didn’t mean women would automatically receive equal rights as well. It also didn’t mean that all women (nor people of color of all genders) would have an easy time having their say in the ballot box. There was still more work to be done. There is still more work to be done. 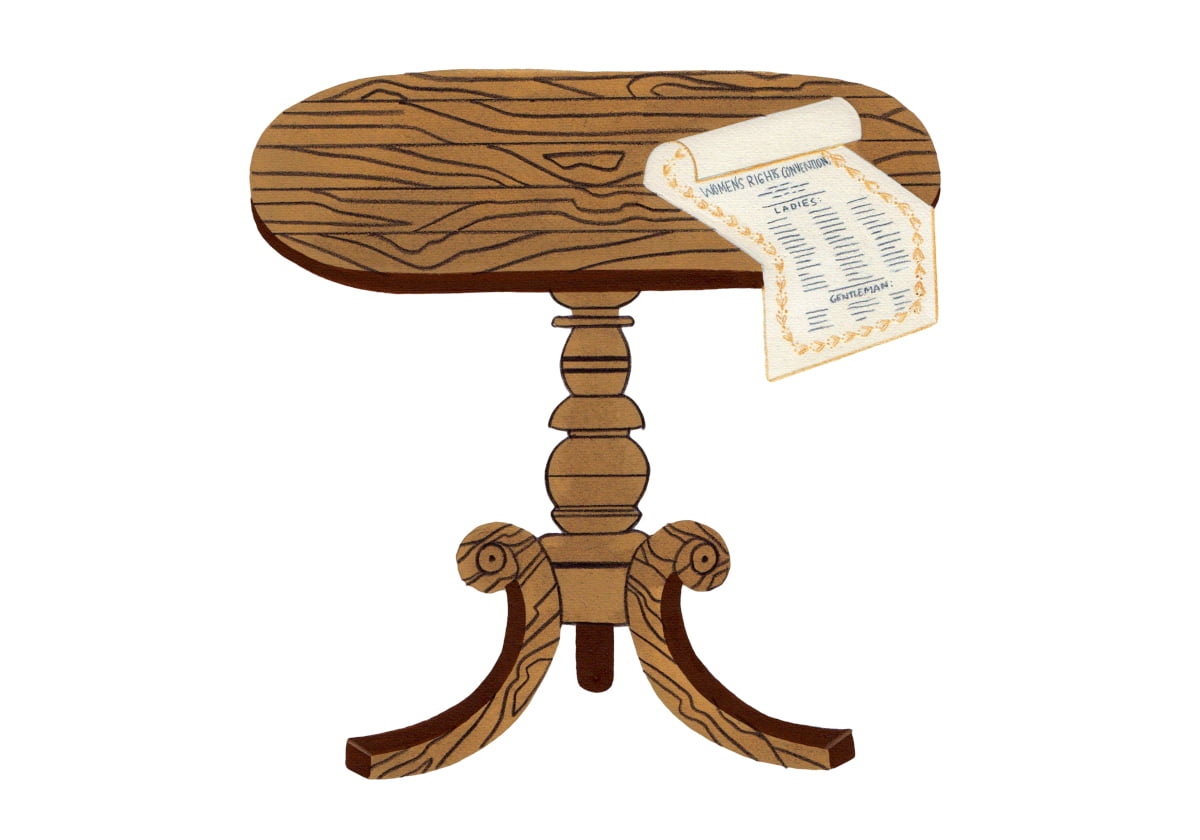 The book’s art will grab you immediately and have you paging through, appreciating the quite varied styles of the 100 different women artists and illustrators, from traditional to abstract, from colorful to subtle. The artists are all listed in the back, along with their art contribution, to make it easy to learn more about them and follow them online. Much of the art is based on famous photos or moments from women’s history, and seeing these events reinterpreted in modern-day art is quite satisfying and moving. 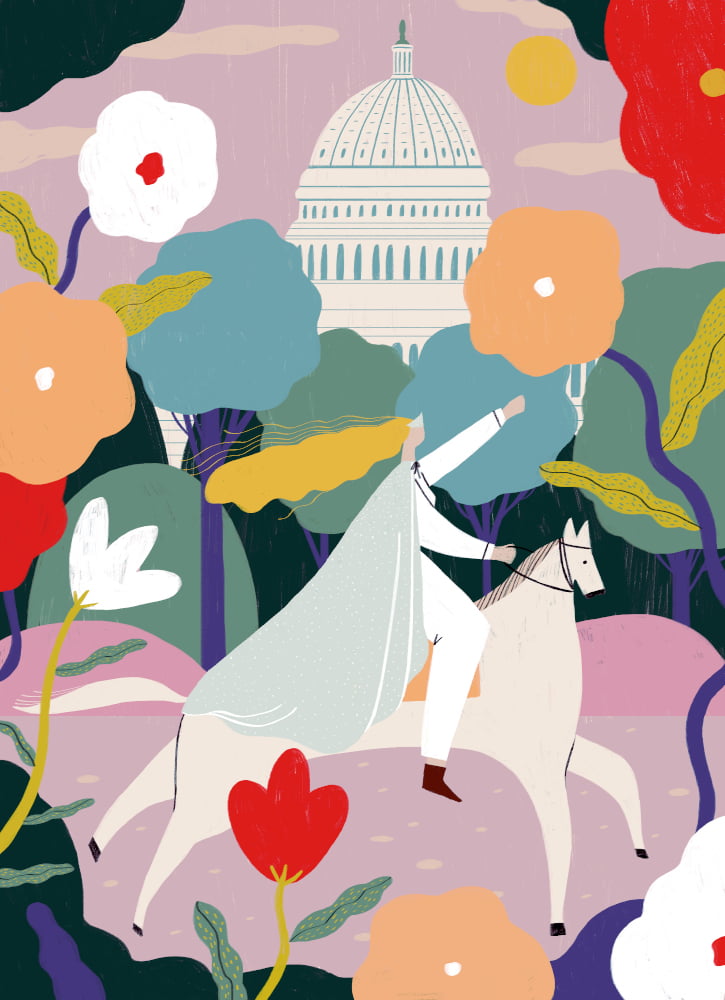 The text of the book is often hilarious and details the radical ideas from across the generations of women (and non-women) who contended that women should be equal to men. Author Bridget Quinn’s writing is entertaining, engrossing, and captivating. She is at once blunt and sarcastic and fed up. Indignant. And so, so snarky. Reading this book feels like having a lively conversation with a feminist friend, and is perfect for modern readers. Quinn takes us along on a ride through women’s history, making stops in many places along the way, all over the country, among all kinds of people, and across over 200 years. You’ll find it hard to put the book down once you dive in. The book does include some swear words, but they are few and are used to great effect. 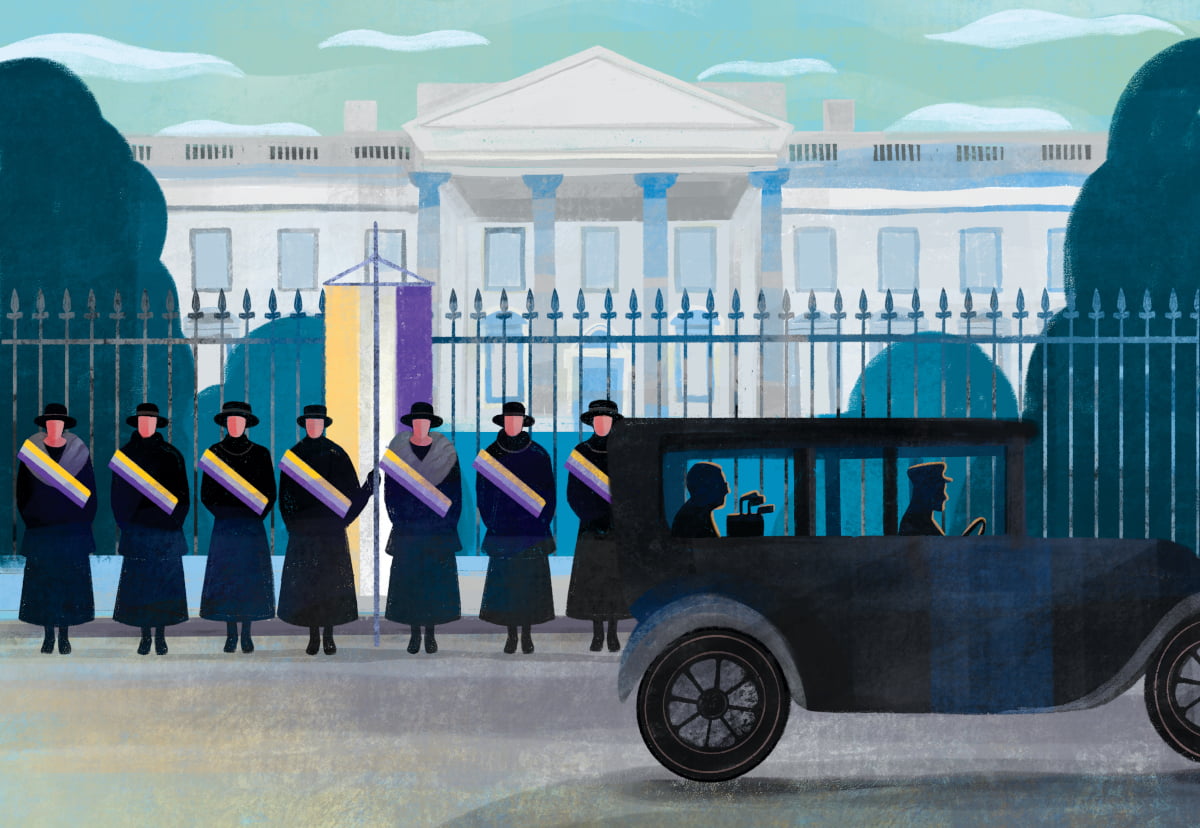 The book covers what you’d expect, in people like Elizabeth Cady Stanton and Susan B. Anthony, Carrie Chapman Catt and Alice Paul. But it also includes Ida B. Wells, Jeannette Rankin, Betty Friedan, and even Riot Grrrls. It covers well-known events in the movement, such as Sojourner Truth’s “Ain’t I a Woman” speech (spoiler: she probably never said “Ain’t I a Woman?” but instead said some other formidable words) and suffragists picketing the White House, to lesser known chapters, such as women’s influence pre-Seneca Falls, Frederick Douglass’s involvement, and how Black women were instrumental in the movement throughout history. You’ll also learn how the abolitionist movement, the temperance movement, and the fight for suffrage were often tied together. 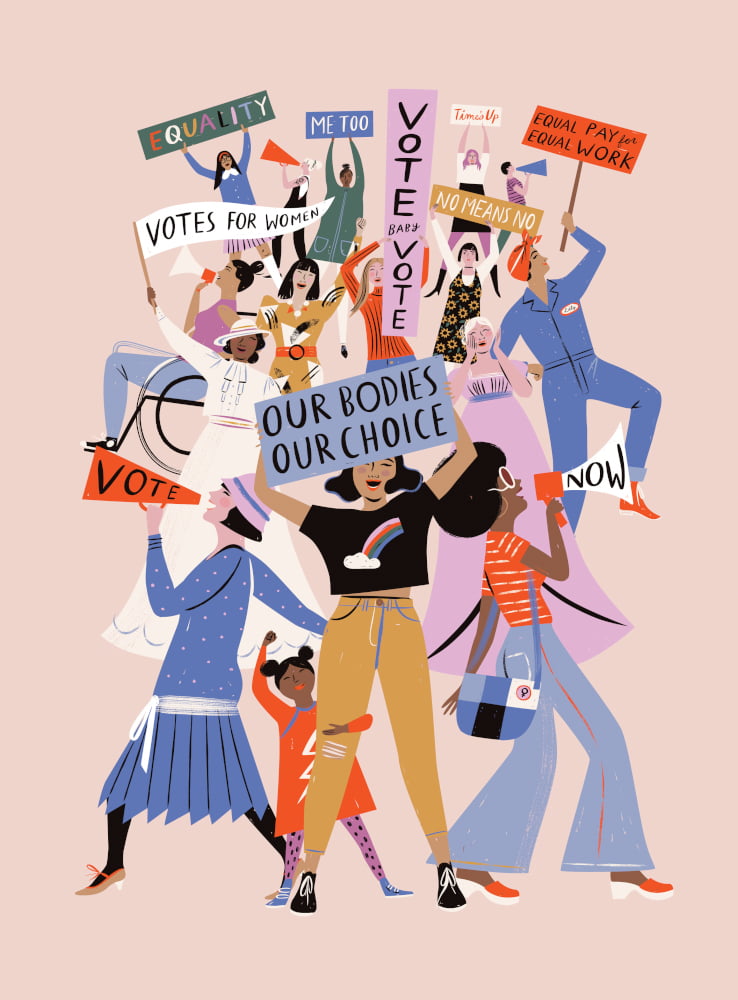 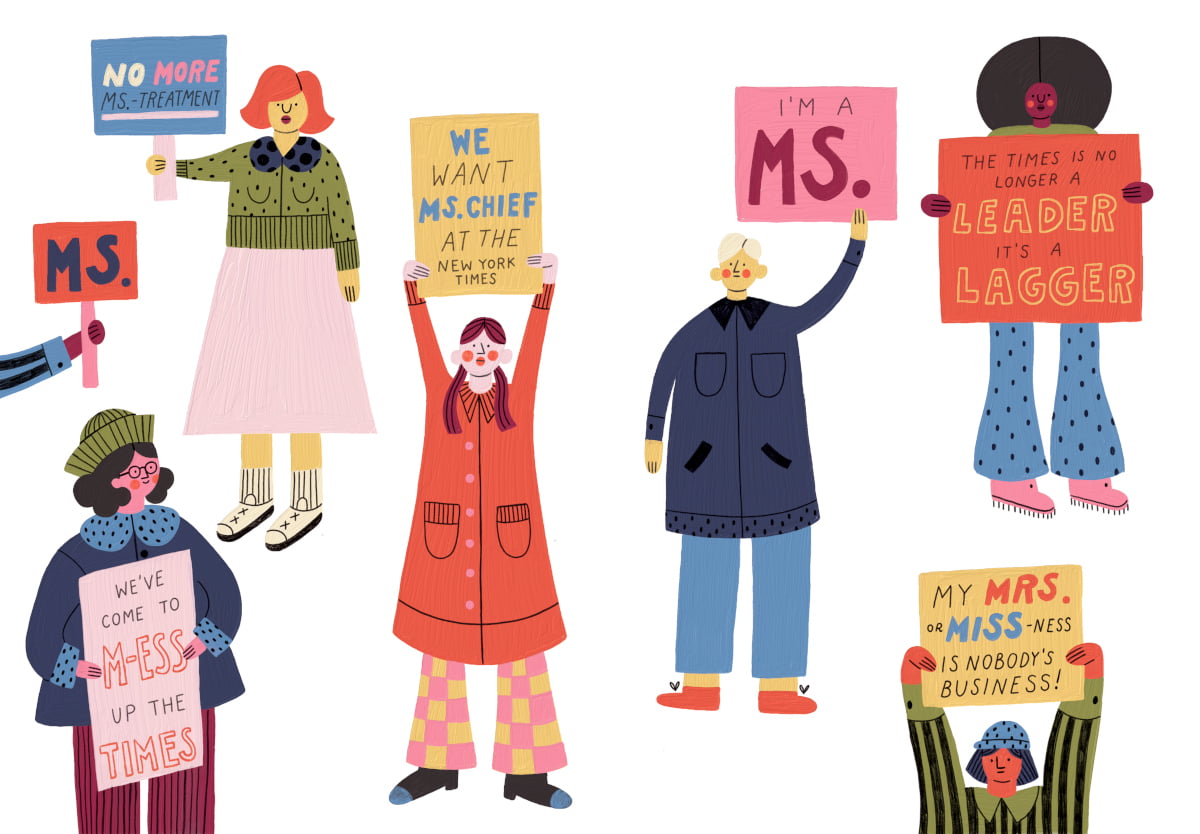 While much of the treatment of the history of women’s suffrage has focused on white, middle- to upper-class women, this book is an intersectional work, addressing the once and ongoing disenfranchisement of women of color. It doesn’t shy away from race and racism issues that were either subtle or blatant among the suffrage organizations. It isn’t shy about calling out slights and exclusions. It also starts out by displaying the stark contrast of some Native American women’s history during the early 1800s and how many of their societies gave women equal or greater agency than men. 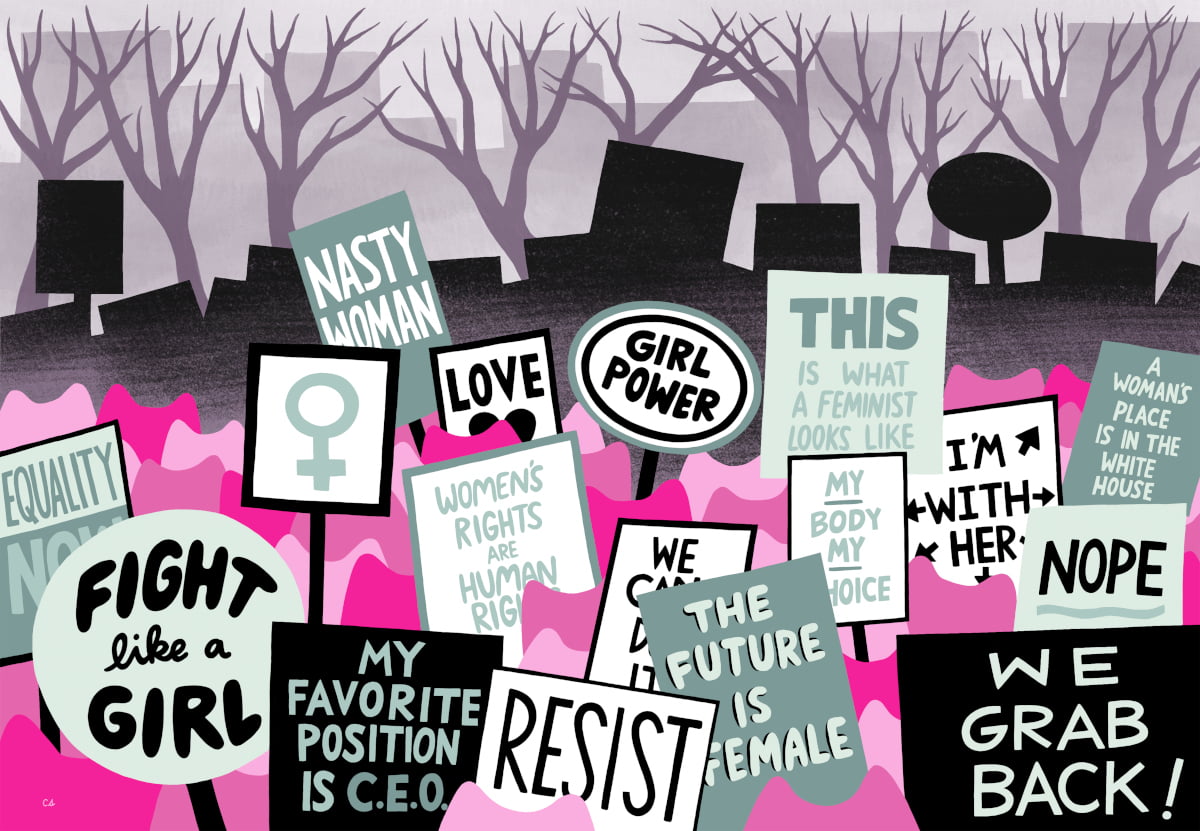 She Votes: How U.S. Women Won Suffrage, and What Happened Next is available starting August 11, 2020, just in time to have it in hand while you celebrate the 19th Amendment’s 100th anniversary. I highly recommend this book to anyone interested in women’s history, and to give as a gift to any woman or young woman you love. It is a celebration of women artists as well as a celebration of women everywhere. As the text on the dust jacket flap says, “Read it and then raise your own voice.”

Now, celebrate your right to vote by voting in this year’s election. Make your voice heard.

If you’re interested in a much deeper look into the early (1800s) history of the women’s movement and fight for suffrage, I can’t recommend enough the book The Ladies of Seneca Falls, which goes into great detail of the history of actions by Elizabeth Cady Stanton, Susan B. Anthony, Alice Paul, and many, many others who worked in the movement. That book gives a detailed, more academic account of some of the people and events that are included in this book.

In addition, another great resource is PBS’s recent American Experience series, The Vote, which covers some of the same ground as this book but gives a slightly different perspective, with decidedly less snark. You can also access a long list of women’s history and 19th Amendment resources in my post from earlier this year, Votes for Women! Resources for the 19th Amendment’s 100th Anniversary.

Note: I received a copy of this book for review purposes. This post contains affiliate links.

Disclaimer: We know that the 19th Amendment did not instantly or automatically make voting possible or easy for all women. Countless women of color, as well as men of color, were still kept from voting through other means, some of which were later dismantled through subsequent legislation, but some are still challenges that face voters today. This book and this post are celebrations of one major hurdle that was overcome during the fight for universal suffrage, and are not meant to negate the difficult journey of any group.

All Images: She Votes: How U.S. Women Won Suffrage, and What Happened Next by Bridget Quinn, published by Chronicle Books 2020 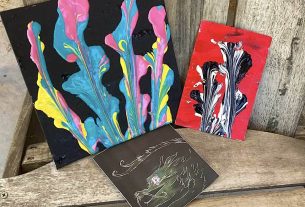