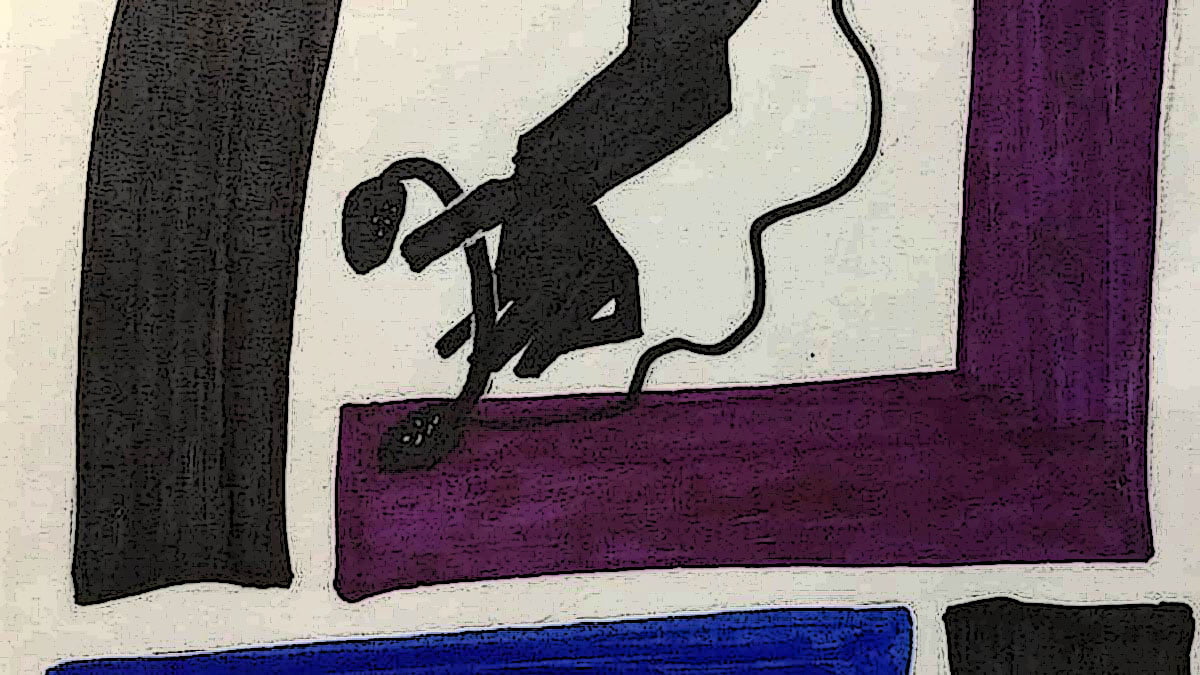 This summer’s Be the Artist 2020 series highlights art created with a specific purpose in mind.

For more than 60 years, graphic designer Saul Bass created some of the most influential movie poster designs and movie title sequences in the Twentieth Century and helped give the commercial art of graphic design a new appreciation.

Bass was born in the Bronx, NY in 1920, and enjoyed drawing his entire life. When he finished his college at Art Students League and Brooklyn College, he worked for a short time as an advertising designer in New York and then in Los Angeles until starting his own business in 1952. One of his first posters was in 1954 for Otter Preminger’s Carmen Jones. Preminger loved it so much he asked Bass to do the opening credits. Bass also did the opening credits for The Man With the Golden Arm, which tackled the touchy subject of heroin addiction, and gained him plenty of attention in the field.

He worked on several more movie poster designs and movie title sequences, including many of Alfred Hitchcock’s posters. His opening sequence for the movie North by Northwest helped turn the title sequence into an art form.

Bass’s poster and advertising design are some of his most recognizable works, but he was also a busy filmmaker who created one science-fiction feature, Phase IV, and several short subjects, including the 1968 Academy Award-winning documentary Why Man Creates.

Bass also appreciated the importance of being able to make a living through his art, and he is the creative force behind many corporate logos. This includes the logos for Bell Telephone and AT&T, Kleenex, Girl Scouts, Geffen Records, 1970s Warner Communications, and Continental Airlines just to name a few.

Some of his final poster designs were done in the 1990s, included title sequences for Martin Scorsese films like Casino and Goodfellas. Bass died at age 75 in 1996 in California.

Bass created so many designs in his life, there are more than 2,700 images of Bass held in the Academy Film Archive, and his style has been mimicked in many current-day posters and film title credits, including AMC’s Mad Men. For what would have been his 93rd birthday, an animated Google Doodle sequence was made in his honor in 2013.

Bass, like many groundbreaking artists, knew creating his art and films wasn’t about what he thought other people would want, it was about the creative process itself, as he said in an interview about his design and marketing process:

“I want to make beautiful things, even if nobody cares.”

The Project: Give Your Life a Saul Bass Look

There have been very few chances to go to the movies in 2020, but that doesn’t mean everyone hasn’t had their share of drama, comedy, romance, action, or even fantasy.

As many Be the Artists projects are geared towards creating fanart based on pop culture favorites, this simple poster design project based on Saul Bass will still allow us to create fanart from our own experiences.

One of the reasons Bass’s posters are so memorable is their simplicity, from the use of just a few bold colors to the focus on one particular, often angular and sparse, image.

By taking advantage of this simplicity, it shouldn’t be hard to turn seemingly boring experiences into something special. Think about some experiences that may seem everyday but will create interesting memories. What interesting sights or paths are taken on morning or evening walks? What are some of the challenges that regular chores like mowing the lawn or sweeping the floor that you always dread? Was there any particular dinner conversation that went in a different direction one night? Even a fun inside joke between family or close friends could make for a clever movie poster.

As a drawing project, you can use any drawing medium you want, but I recommend using paint of felt tip markers for this project. You want the colors to be bold bright.

From looking at some of Bass’s most popular posters, there are three things that seem to make of most of his minimalistic movie poster designs:

Put these three ideas together with a life experience. Bass said “design is thinking made visual,” so that’s what we’re going to do.

Start with the main focal image in either black or white. It could be a person walking, sitting, or working. It could be a tree, flower, or book. It could be a piece of technology or a toy. Whatever it is, immortalize it in a prominent location on your poster.

Next, give it a title, and add it to (or incorporate it into) the image. It can be clever and funny or personal and meaningful. Let it complement the image, rather than just giving it a name.

Finally, add the color. Bass posters sometimes feature one bright color for the background, and other times they were made up of straight geometric square of rectangular shapes with white lines between them.

These ideas could be a fun, personal, one-of-a-kind gift for someone helping to capture a good memory. Make one large size and hang it up, prompting anyone who sees it to ask about the meaning. This will create a chance to share a fun experience with others and is a good way to help keep simple memories alive.

It may seem unlikely that our everyday happenings can be the subject of a film poster, but as Bass explained in his short Why Man Creates, ideas can come from anywhere but have to be followed by hard work:

“Where do ideas come from? From looking at one thing, and seeing another. From fooling around, from playing with possibilities, from speculating, from changing, pushing, pulling, transforming, and if you’re lucky, you come up with something worth saving, using, and building on. That’s where the game stops and the work begins.” 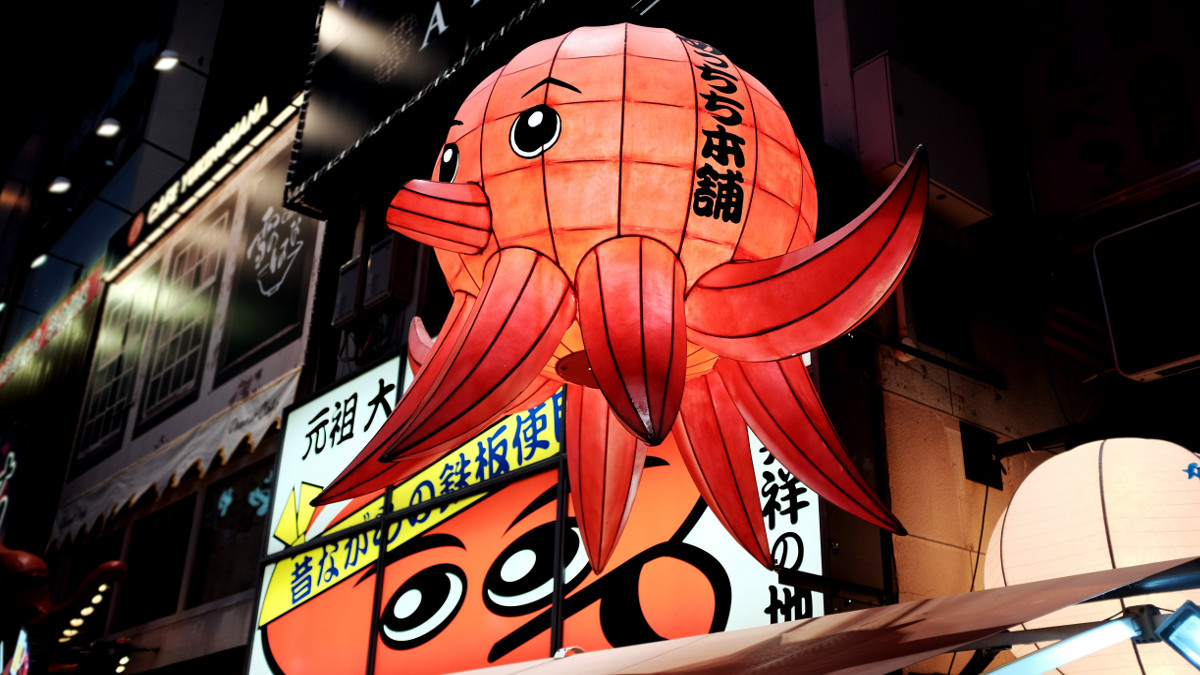