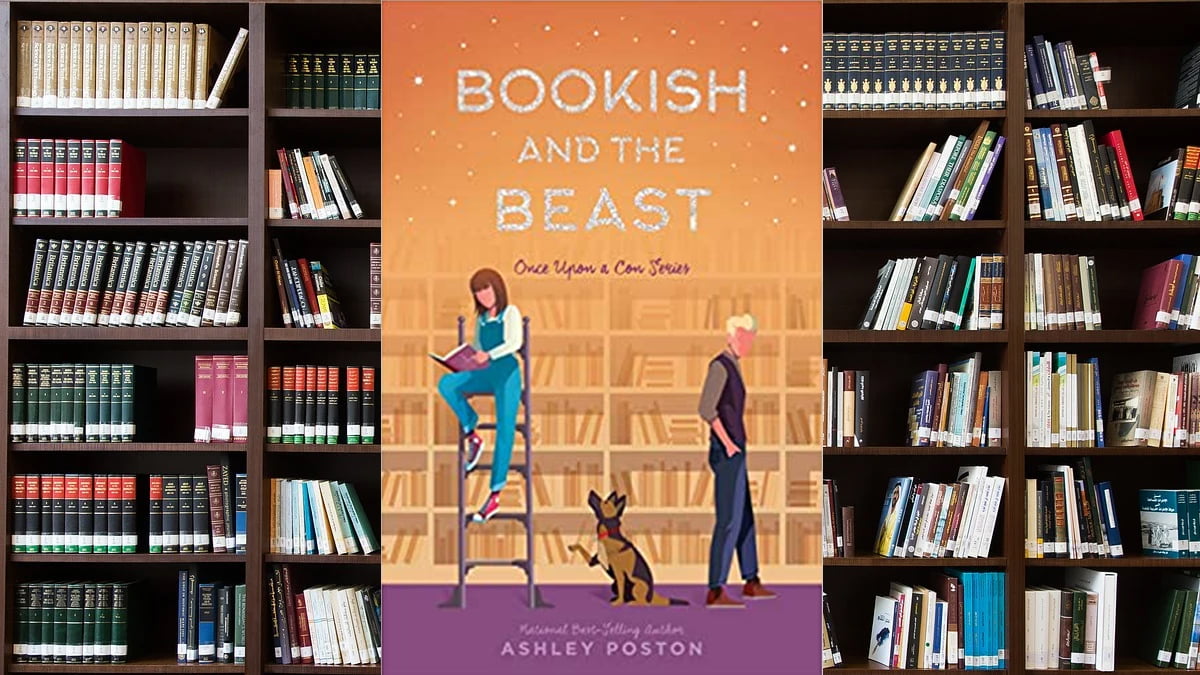 Bookish and the Beast by Ashley Poston tells the story of Rosie and Vance and how being forced to spend time together turns them from enemies to friends to maybe even a little something more. It is honestly one of those rare books that make me want to scream from the top of every bookstore in town, “READ THIS ONE!!” but I’m getting ahead of myself.

What is the story about?

Through a series of unexpected events, Rosie ends up having to work off a debt organizing a home library after accidentally destroying a priceless Starfield novel. In the house with her is teenage actor Vance Reigns, one of the lead actors in the Starfield movies and he behaves very much the villain in real life as he does on screen.

Most people would be thrilled to be stuck in a house working under the same roof as Vance Reigns, but not Rosie. She thinks he’s a jerk and the feeling is mutual on Vance’s part. All Vance has known is betrayal and people who use you to get what they want. Rosie has only known grief since losing her mother a year ago. Both stuck in their own little worlds but something is bound to bring those worlds closer together as the story moves on.

Who is the audience?

I would say anyone could be the right audience for this book regardless if they are into Young Adult or Adult reads. The audience I would definitely say though this book is for is the LGBTQ community. There is so much diversity in this one book it’s amazing.

The diversity is casual and really what I imagine a perfect world of tolerance would look like. From the moment I read the pronouns for a non-binary character, I felt touched. As a non-binary person, I’ve never read a character that identified as I do. It felt good. And the characters that are LGBTQ are not side-characters. Two of them are characters you interact with almost every chapter. The other two are kind of side characters but they make an appearance more often than you’d expect of a side character.

The only thing I have to say I was disappointed in was how obvious one of the plot points would be later on. It was in one simple sentence that it was revealed and it instantly turned me off. It was one of those, “that comes to bite her in the tail” moments and sure enough, it did.

Bookish and the Beast is the third book in the Once Upon A Con series with each book having a fairy tale type scenario/counterpart. I don’t know if this is the last book in the series, but I’m hoping not. I’m glad to see I didn’t have to read the previous two books to understand this one at all. In fact, if I had not received promo e-mails for the previous two books in the past, I would not even know they existed based on this story alone.

Bookish and the Beast releases on August 4th. Make sure to pre-order it today!

Disclaimer: GeekMom received a review copy of this title. 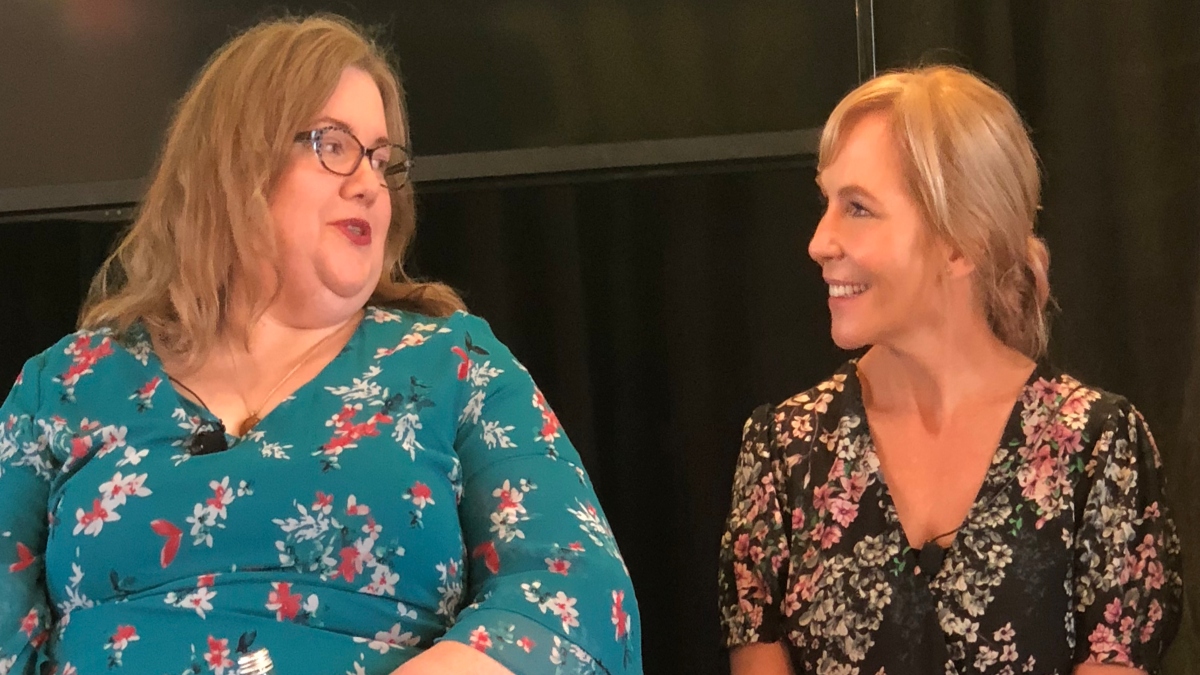