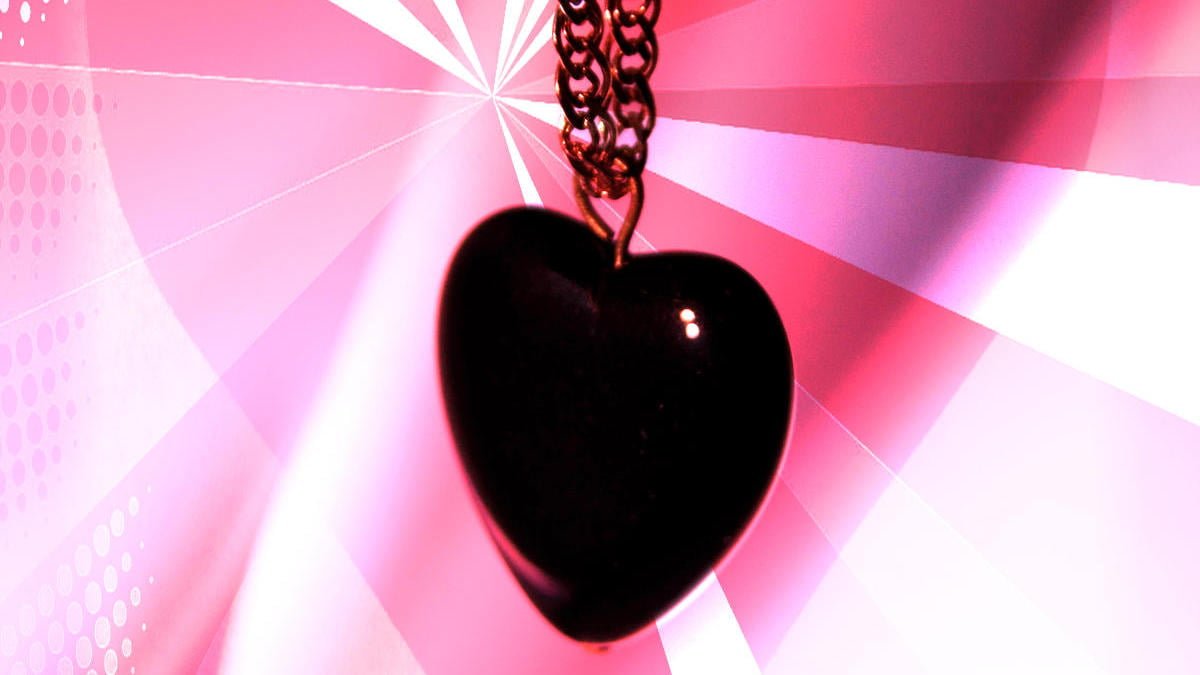 Welcome to the beginning of my intermittent column reviewing romance novels, starting with contemporary romance reviews.

What I love about the romance genre overall is how the stories are so emotionally immersive. These are books that suck you in and make the world around you disappear. Which is what many of us need right now, especially with the hopeful messages in the romance genre.

Before I start the contemporary romance reviews, however, I should probably explain my own romance reading quirks.

I didn’t grow up reading romance and when I finally did start reading romance as an adult, I tended to gravitate to anything with mysteries or worldbuilding. As a result, the romance subgenres of science fiction, historicals, and mysteries/suspense tend to be my favorites.

Which makes contemporary romance the hardest romance subgenre for me to relax and enjoy.

And yet, still, there are some I do love. Here are the contemporary romance reviews of some I’ve enjoyed in the past year.

Over Easy by Casey Wyatt

First, a disclaimer: I know Casey. We do the critique thing together. However, I tend to avoid reading books by my friends because I’m always worried I’ll dislike them and then have to admit not liking their books to them. Yikes!

However, I read a rough draft of Over Easy and loved it, so I bought it for my Kindle without telling Casey so I could read it without her knowing, hoping I liked the final product. SPOILER: Yes, very much so!

Summary: Dash and Audra had a high-school romance in small-town Vermont centered around the diner where they both worked. Their relationship ended abruptly when Dash ran off to pursue his dream of being a chef without even saying good-bye. Now Dash is back in town to help revitalize the diner. Except the uncle who sold him the half-share hasn’t told Audra that her old flame will now be her new partner. Oops.

What I Enjoyed: Neither Audra nor Dash was the bad guy in their break-up. Dash really needed to leave a horrible environment to find himself. Audra wanted to stay in her town and work at the diner that she loved, which became her oasis of stability after her mothers’ abandonment. They have deep-seated anger at each other but they recognize they’re not kids anymore and that old resentments need to be set aside. In other words, they’re two mature adults struggling to trust each other again and rediscover what brought them together originally. I love the depth of that struggle. I also loved all the small-town supporting characters and the cooking scenes.

My daughter’s been raving about Rai’s books for at least a year, so when a review copy of this book, which is out on April 21st (next week!), arrived, I immediately set to reading it. SPOILER: My daughter is not wrong.

Tropes: friends to lovers, dealing with past trauma, bodyguard romance

Summary: Our heroine, Katrina King, is a former supermodel who has been left a fortune by her late husband. Our hero is Jas Singh, her chief of security, who she trusts because he handled rescuing her from a kidnapping in years past. They’ve been longing for each other for years but their employer/employee status kept them apart, as well as Katrina’s inclination against close friendships and intimate relationships due to her life circumstances. Katrina has been undergoing therapy for her agoraphobia and making progress when a random encounter with a stranger whose advances she declines goes viral in all the wrong ways via a bystander’s erroneous tweets.

Given how private she keeps her life, Katrina is horrified and wants a sanctuary. Jas, having inherited a home on the family farm in northern California, takes her there. And the romance between them finally gets going.

What I Enjoyed: These are such fully rounded characters, not just Katrina and Jas but Katrina’s found family, her two closest friends, and Jas’s successful, close-knit family, who make their presence known once they reach the farm. These are people I really want to spend time with. I want Katriana to make me breakfast, as she does for all her friends and employees each day. I want someone around who has the patience and care of Jas, and his family is delightful—and the undercurrents of the conflict between them are well-done. These are people who love each other but also can’t always communicate well.

What I also appreciated is the way this story handled mental health difficulties. Katrina is dealing with nightmares and trauma from an abusive father and the kidnapping, and Jas is dealing with the fallout from a mission gone wrong while he was in the service. Falling in love does not suddenly cause all this to disappear or be suddenly cured, though it does add another level of emotional support for both of them.

There’s also the high concept hook of Katrina as the “Girl Gone Viral” in the supposed meet-cute tweeted out at a cafe, and how it’s eventually handled, which definitely offers some commentary on this type of real-life event.

The Blessings Series by Beverly Jenkins 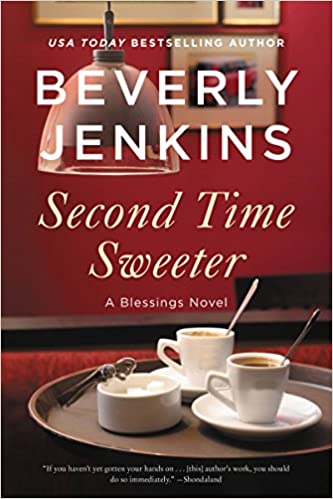 This series, by romance legend and Slayer of Words Beverly Jenkins, is the series we need right now.

Summary: The series begins with Bring on the Blessings, as Bernadine Brown, newly divorced and flush with money, decides to do something “with purpose” and buys the town of Henry Adams, Kansas, one of the last towns founded by former slaves after the Civil War. The town, near to failing, had put itself up for sale hoping for a savior. And so the story begins, as Bernadine and the town’s residents begin the process of rebuilding, which includes not only the brick and mortar elements but the community itself.

What I Enjoyed: My first visit to Henry Adams, Kansas was with Second Time Sweeter, which is book nine of the series. (Yes, I will and have read series out of order.) I was enchanted, especially at the second-chance romance between Bernandine and Mal, which falls somewhat on hard times in this book. (Mostly due to Mal being prideful and letting that pride rule him.)

Reading the Blessings books is like being gifted with the ability to walk into a town where people watch out for each other, take care of each other, and yet also hold each other accountable. The Blessings books are, well, a blessing and a reminder of the communities people need, especially in the world of today. 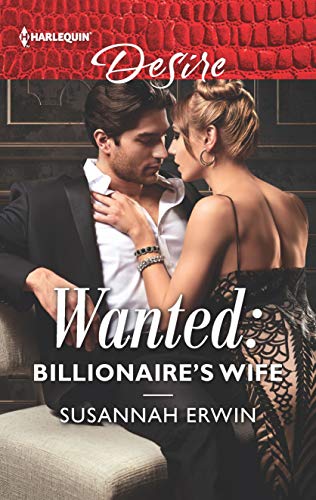 First, another disclaimer. I’ve known this author for over fifteen years, seen her struggle to be published, and celebrated with her when she received the contract from Harlequin for this book. I picked it up at a writer’s conference because I wanted her first book, but I wasn’t sure if I would read it. (See: my concerns about not liking a book by people I adore.) Plus, billionaire romances aren’t usually in my wheelhouse. But this one turned out to be one I enjoyed very much.

Tropes: It’s in the title! Billionaire! (Not my favorite one, I admit.) But it also has the “repressed grumpy cinnamon roll runs into the Ray of Sunshine” that I love.  Also: marriage of convenience that is, of course, a love match that neither will admit.

Summary: Danica Novak is desperate for money. Her brother is undergoing expensive rehab and whether he can continue to improve from a spinal injury all depends on her finding the funds. Luckily, she has an excellent job as part of an executive recruitment agency in Silicon Valley. Unluckily, the firm she’s working for folds without explanation. Enter billionaire Luke Dallas, who needs to marry someone to close a deal. (It’s complicated.) Luke hires Danica to compile a list of potential candidates, and then, yes, he realizes Danica herself has all the traits he needs.

What I Enjoyed: The story is about a marriage of convenience but it’s also a story about two people dealing with family expectations in utterly different ways. Luke genuinely wants his company to produce a healthcare breakthrough that could help people, but he’s also keyed into the competition of it all. Danica has put all the responsibility for her brother’s health on her, instead of reaching out to rely on her loving parents. They’re both struggling to do it all. And they have to figure out why they do what they do before they can really be together.

It has a really sweet ending with a nice swerve away from expectations. 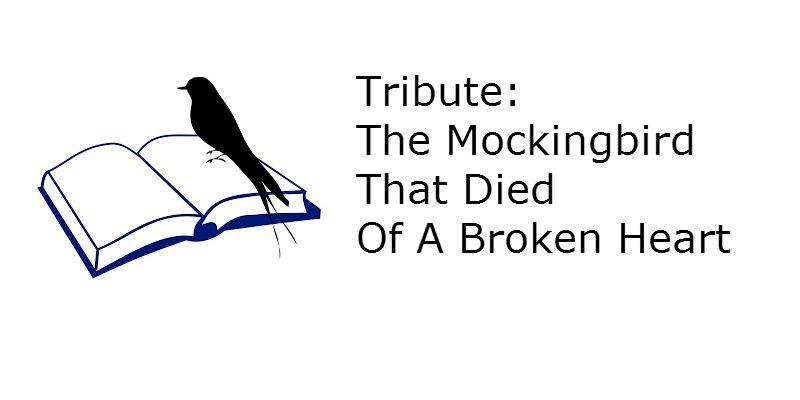 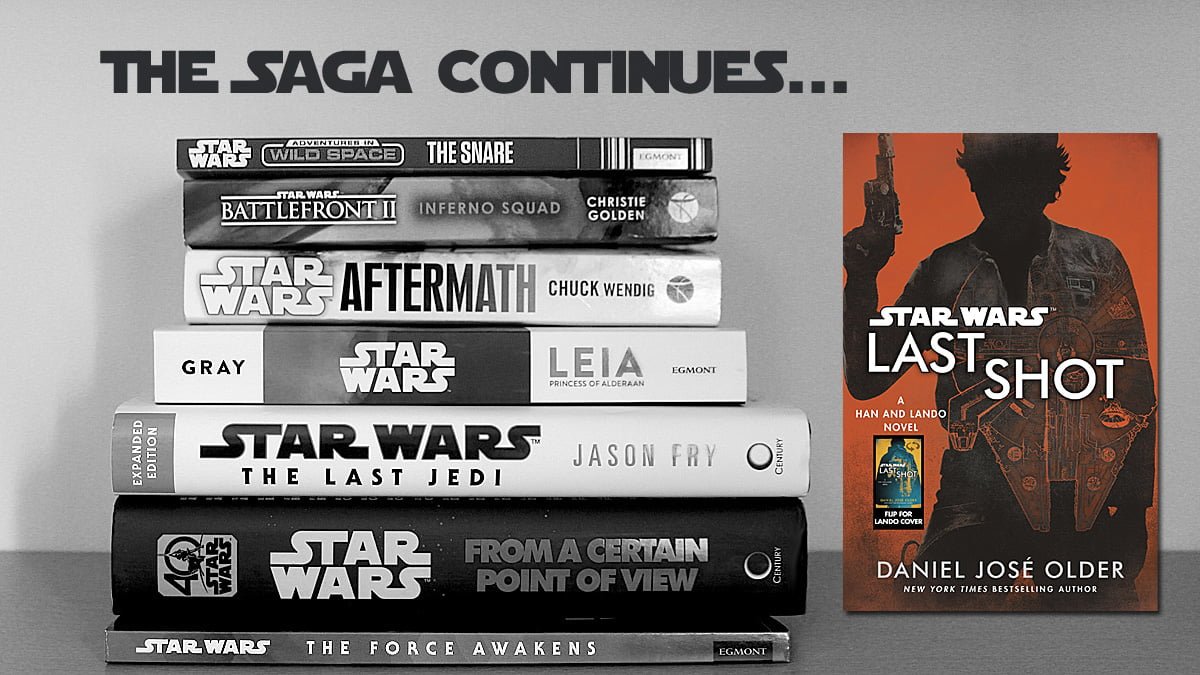