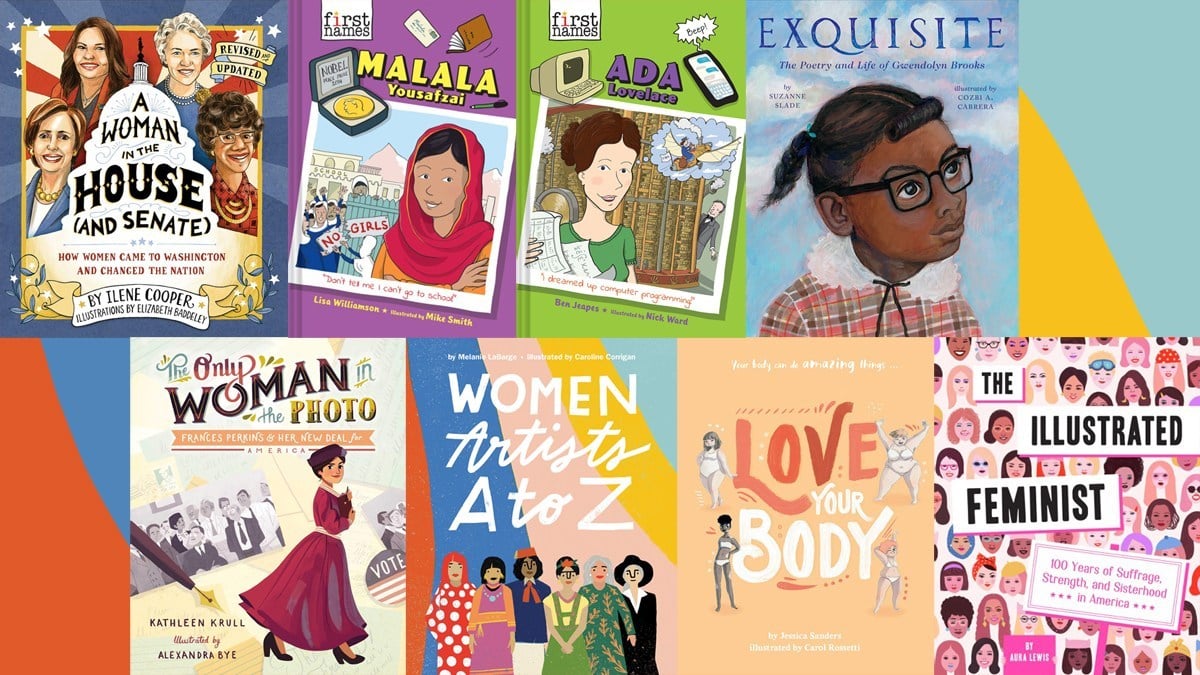 This past week has been a bit abnormal for all of us, but if you’re currently social distancing or sheltering-in-place or any number of other terms, you might be stuck inside with limited options for activity and entertainment. For me, books can be a refuge and an escape, a bit of shelter from the storm of news and fears.

So, this week I’m continuing the same topic as last week, and sharing a few more titles for Women’s History Month. Enjoy, and stay safe!

Women Artists A to Z written by Melanie LaBarge, illustrated by Caroline Corrigan

This is not your typical ABC book! It’s an alphabet of words having to do with art, from materials and techniques to subject matter, each paired with an artist who incorporated it into her work. D is for dots, which Yayoi Kusama uses to decorate all sorts of things. R is for roots, because Frida Kahlo rooted her self-portraits in her cultural background. There’s a mix of familiar and unfamiliar names in the book, and the illustrations (showing both the artists and their artwork) are lovely.

Exquisite: The Poetry and Life of Gwendolyn Brooks written by Suzanne Slade, illustrated by Cozbi A. Cabrera

Gwendolyn Brooks was a poet, and the first Black writer to win the Pulitzer Prize. But even when she won the Pulitzer, she was still struggling to keep the lights on at home. This picture book tells the story of how Brooks fell in love with words, and shows her persistence in writing, writing, writing throughout her life, even when times were tough.

The words and the illustrations in the book are a bit of poetry themselves: while the story isn’t always in verse, there are places where the lines rhyme, reflecting the subject matter. The pictures have a lot of imagination, picturing Brooks’ papers filling up a room, while sometimes showing a more realistic portrayal of a scene.

The Only Woman in the Photo: Frances Perkins and Her New Deal for America written by Kathleen Krull, illustrated by Alexandra Bye

Most of us remember learning about FDR’s “New Deal” in middle school or high school, but I don’t remember learning about Frances Perkins. She was the first woman to join the presidential cabinet, and her ideas shaped the New Deal and changed the American workplace, from Social Security to workplace regulations. This picture book shows the things that influenced Perkins as she was growing up, and the ways that she had already been making changes before the New Deal, like pushing for better fire safety in New York City after the Triangle Shirtwaist Factory fire. It’s a great story, written in a way that tells Perkins’ personal journey, but also shows how people everywhere benefit from safer workplaces because of her work.

Okay, this picture isn’t strictly women’s history, but I think it’s a good fit for this month. Love Your Body celebrates all types of bodies, and teaches kids how to take care of their bodies and be proud of them. The author’s note explains that the book is written and addressed to girls, though the language used is generally universal and gender-neutral, and the idea of positive body image is one that’s good for any kids (or adults!). The book pushes back against unrealistic expectations of beauty, and shows a wide range of body types: skinny and fat, tall and short, women with disabilities or stretch marks or skin conditions. I especially like that it’s not just a feel-good, “yay, bodies!” book, but it also gives some simple, concrete steps to help you appreciate your body, whatever type it is.

The First Names series introduces kids to various people throughout history, putting them on a “first-name basis.” The books have a lot of illustrations throughout, including some comics-style panels or detailed sidebars, and include a lot of fun stories about their subjects.

The first book here focuses on Malala Yousafzai, the youngest winner of the Nobel Peace Prize, who fought for the right for girls to go to school in Pakistan. We read about how her father encouraged her to learn, and how the Taliban tried to have her killed. The second book is about Ada Lovelace, considered the first computer programmer, and follows her story, well, from before she was even born (listing some of her “awful ancestors”) to her work with Charles Babbage on his famous analytical engine to the ways that her ideas still affect us today.

A Woman in the House (and Senate): How Women Came to Washington and Changed the Nation written by Ilene Cooper, illustrated by Elizabeth Baddeley

This book, newly updated from a 2014 edition, is an impressive record of women in American government. The book begins with the 19th Amendment, and then to the first woman elected to the House of Representatives, Jeannette Rankin. The book is pretty comprehensive, listing all the women who have been elected to office, and also telling stories about cultural shifts (both forward and backward) over the course of history, all the way up to the 2018 election, when a record number of women ran for (and were elected to) Congress.

It’s a lot to digest, but the text is broken up by splash pages with inspirational quotes, as well as photo portraits of the women and illustrations in a sort of comic-book style, often accompanied by text or quotes. While there’s certainly still more progress to be made, this is a great record of the path it’s taken to get where we are so far.

The Illustrated Feminist: 100 Years of Suffrage, Strength, and Sisterhood in America by Aura Lewis

Like A Woman in the House, this book also starts in 1920 with women’s suffrage, but expands its scope to include not just women in government, but a host of people, events, and achievements that have had an effect on women’s lives in America. The book is divided up into 10 chapters—one per decade—and each entry is a single page, often accompanied by an illustration. There are lots of women, both real and fictional, as well as significant publications. The book goes all the way up to the #MeToo movement and the “Pink Wave” of the 2018 elections. Not all of the entries in the book are celebrations: there have been plenty of setbacks along the way, too. But the overall trend is toward equal rights for women, and this book is a great overview of how things have changed.

Disclosure: I received review copies of the books listed above for review purposes.

Other than the ones I wrote up for today, I haven’t gotten a lot of other reading done this week. Like many of you, my kids have been home this past week—spring break started a week early as a response to COVID-19, and it looks like it won’t resume until the beginning of May, at the earliest. So it’s been a weird week for sure.

I started compiling a list of online resources for parents, thinking I might write those up, but I realized that I’m already a little bit paralyzed by the paradox of choice. There are so many resources that I haven’t actually used any—I’ve just been reading about them. So I decided maybe I wouldn’t add to that problem for you, and instead give you a single recommendation instead.

For this week, it’s the Doubleclicks!

In case you’re not already familiar with them, the Doubleclicks are a sibling duo who perform geeky songs (some kid-friendly, some for adults only). Their current project is a Kickstarter campaign for a musical, Teaching a Robot to Love, and this week they’ve got a schedule of streaming content, including some song recording, interviews with some authors of robot-themed books, and even playing Jackbox. Everything will be on their YouTube channel, and you can read more about it here.

I know, it isn’t about reading (well, except the author interviews), but I figured you might enjoy something light and fun as a distraction.

Hope you stay safe, sane, and healthy this week!

Click through to read all of “Stack Overflow: More Books for Women’s History Month” at GeekDad.If you value content from GeekDad, please support us via Patreon or use this link to shop at Amazon. Thanks! 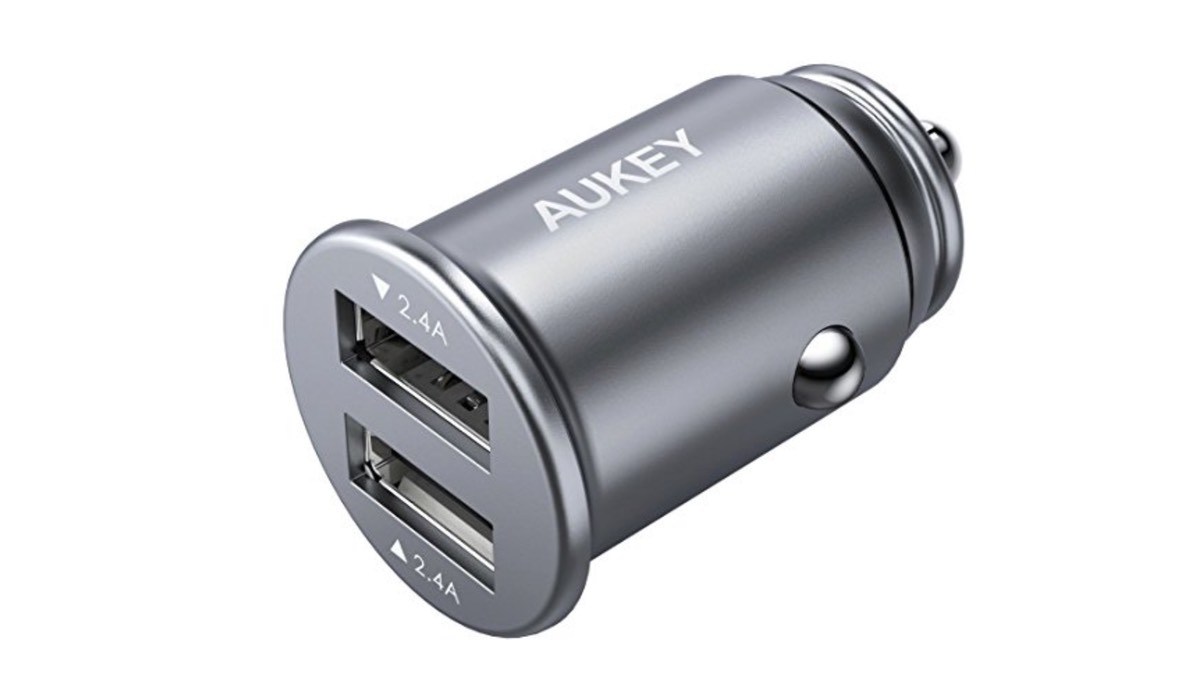 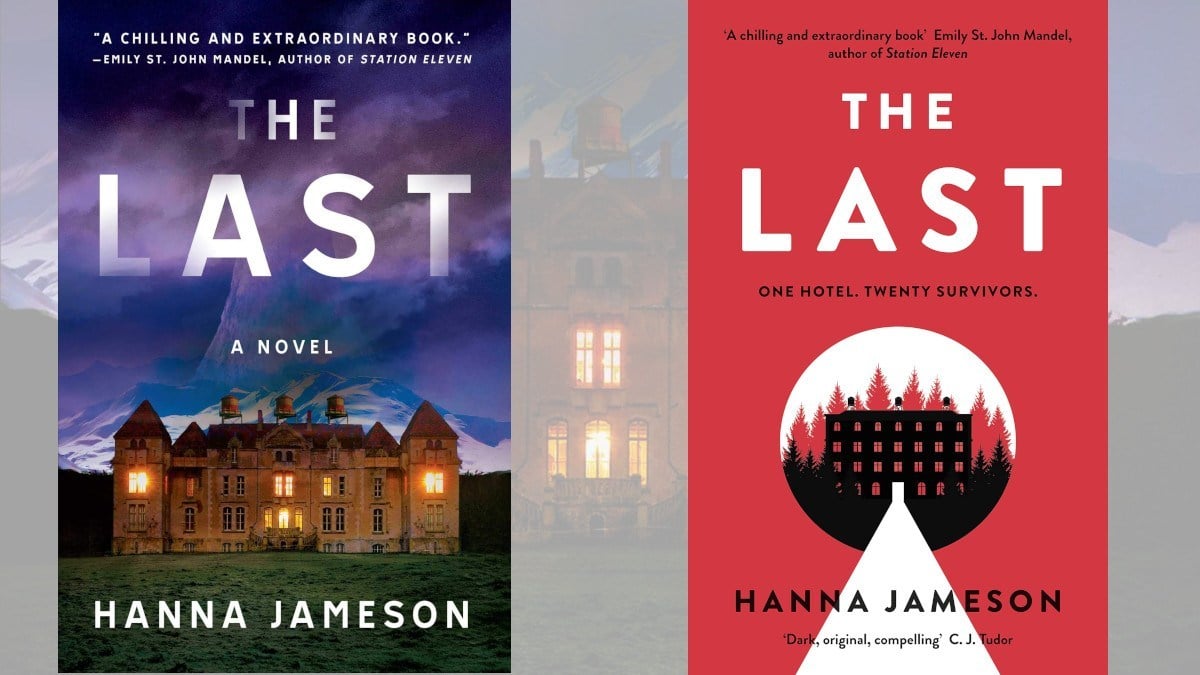 5 Reasons to Read ‘The Last’ by Hanna Jameson 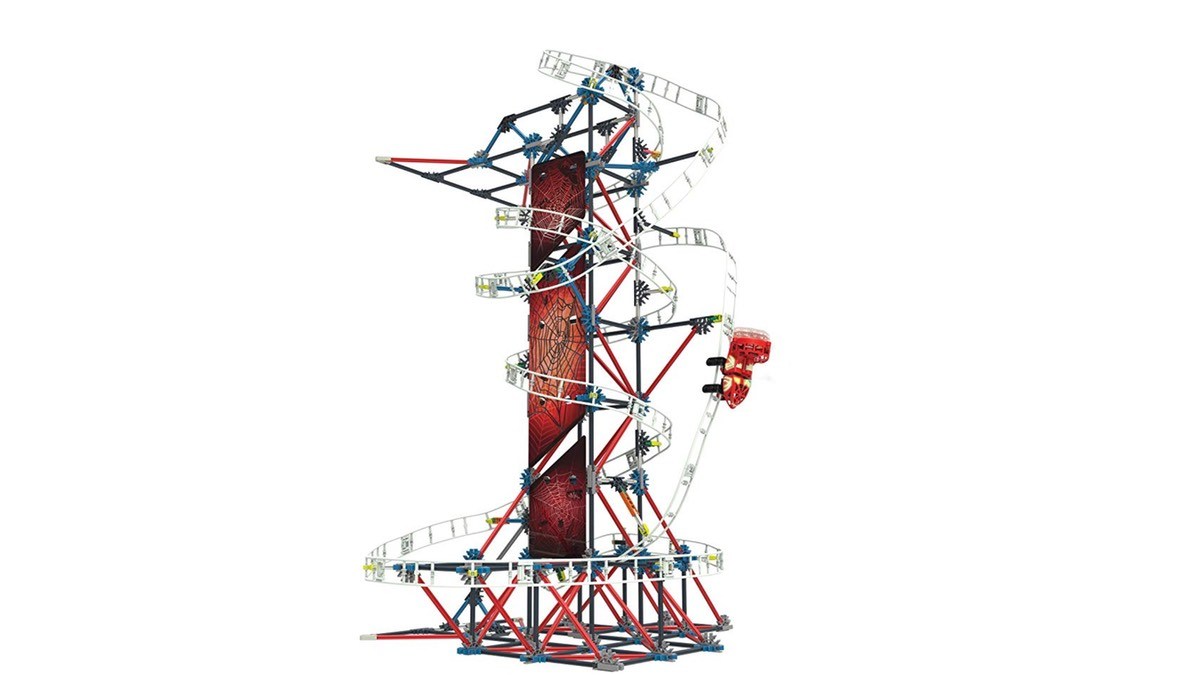