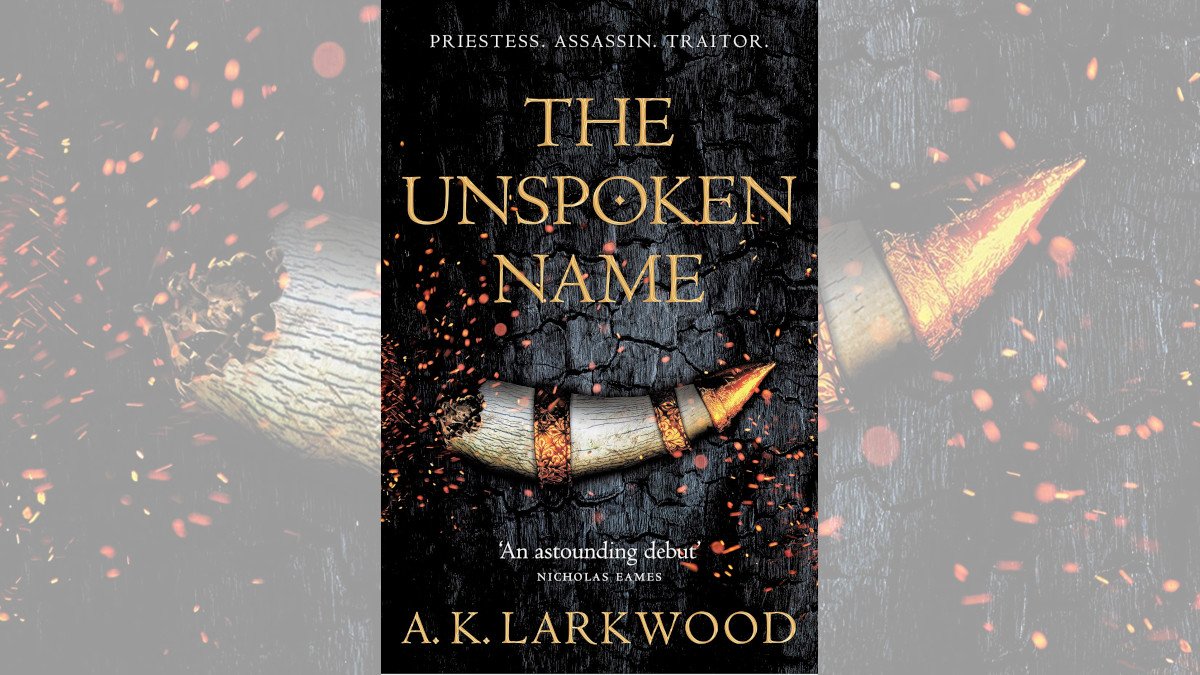 Progress is a wonderful thing. Growing up I loved fantasy fiction. Brought up on Tolkien by my dad, I branched out to Shannara, Druss the Legend, Thomas Covenant, and The Belgariad. I read others, but it struck me quite some time ago, that they’re all the same. Tastes change, I moved away from a diet of fantasy but occasionally returned to discover the odd gem Nevernight, The Copper Promise and The Fifth Season to name but three (the similarity in cover style between The Unspoken Name and The Fifth Season, is probably not a coincidence. Each of those titles marked an evolution in what you could do with the genre. I’m sure there are others, I just haven’t had time to read them. I now include The Unspoken Name among them.

I have no idea what 16-year-old me would have made of this book. I’d like to think I’d have loved it. It’s an intelligent, thrilling, and complex novel that 46-year-old me reveled in from first page to last.

First up – the world-building. There are gods in this novel, and they’re not the flat Eddings-like gods I loved so much, so long ago. They’re selfish, flawed, mad, and powerful. If there’s one thing 16-year-old me would have been surprised by, it’s the complex world A.K. Larkwood has created. It’s not predicated on medieval Germany (as all books seemed to be in those days).

The Unspoken Name feels more like a science fiction novel, with interconnected worlds, joined through a mysterious “maze,” which are more like planets than countries. The novel’s characters even travel between them on flying ships (I think). To be honest, much as I enjoyed the book, its world-building confused me slightly. You do need to concentrate to get the most out of The Unspoken Name. 16-year-old me didn’t have three kids and therefore had time to soak up the details. He could focus fully on what he was reading. He never crawled into bed after midnight, desperate to read, only to fall asleep minutes later. He never knew the meaning of the word harassed.

So, yes, this is a rich detail-laden book, which, if you’re tired, may mean you struggle to assimilate all its intricacies. Nevertheless, it’s still marvelous. Traditional fantasy, of course, has a quest at its heart. Modern fantasy often subverts that idea. There is a “fantasy” quest in this book, but it rumbles on, peters out, floats back into view, before disappearing almost entirely. The central quest, it turns out, is about something far more personal. The Unspoken Name is essentially a coming of age novel. It’s about being true to yourself when the world is crazy, and when everybody is trying to tell you, you have to be something else.

The Unspoken Name may be set in an innovative intricate world, but it’s built around strong characters. Our protagonist, Csorwe, (There is a list of dramatis personae and pronunciation at the start of the book, which comes in handy – though none of the names are so outlandish, you can’t get by without it.) is a multi-faceted character, whose part in the story is longer than we might expect, as she starts the novel waiting to be used as a ritual sacrifice. After her rescue (this isn’t terribly spoilery, the book is 450 pages long, rather than 45), she becomes indebted to the wizard who saved her.

The Unspoken Name is an ambitious novel. Its magic system is complex and innovative, as are the many systems of belief and the peculiar geography of the setting. I could have read on and on, had the author carried on her story. Whilst the novel is complete, the lives of many of its characters aren’t. Their stories will continue after we have closed the book. Whilst this particular narrative has finished, the complex interpersonal relationships of its players are still entangled and I want to see how they evolve. I’d be happy to read about Csorwe’s trip to the shops if it meant I could read more of Larkwood’s fabulous character interactions and dialogue.

I thoroughly enjoyed The Unspoken Name. It’s a modern fantasy of the highest order. I sincerely hope there are more books featuring Csorwe in the offing. She’s the sort of character whose shopping trips end in some sort of catastrophe. For example, when she goes to buy a map from a retired warlord, all does not go to plan; things literally explode. There will inevitably be further exploits to come, and I can’t wait to read about them. Whatever A.K. Larwood does next, I want to be there to read it.

Check out some of my other book reviews, here.

Click through to read all of “Book Review: ‘The Unspoken Name’ by A. K. Larkwood” at GeekDad.If you value content from GeekDad, please support us via Patreon or use this link to shop at Amazon. Thanks! 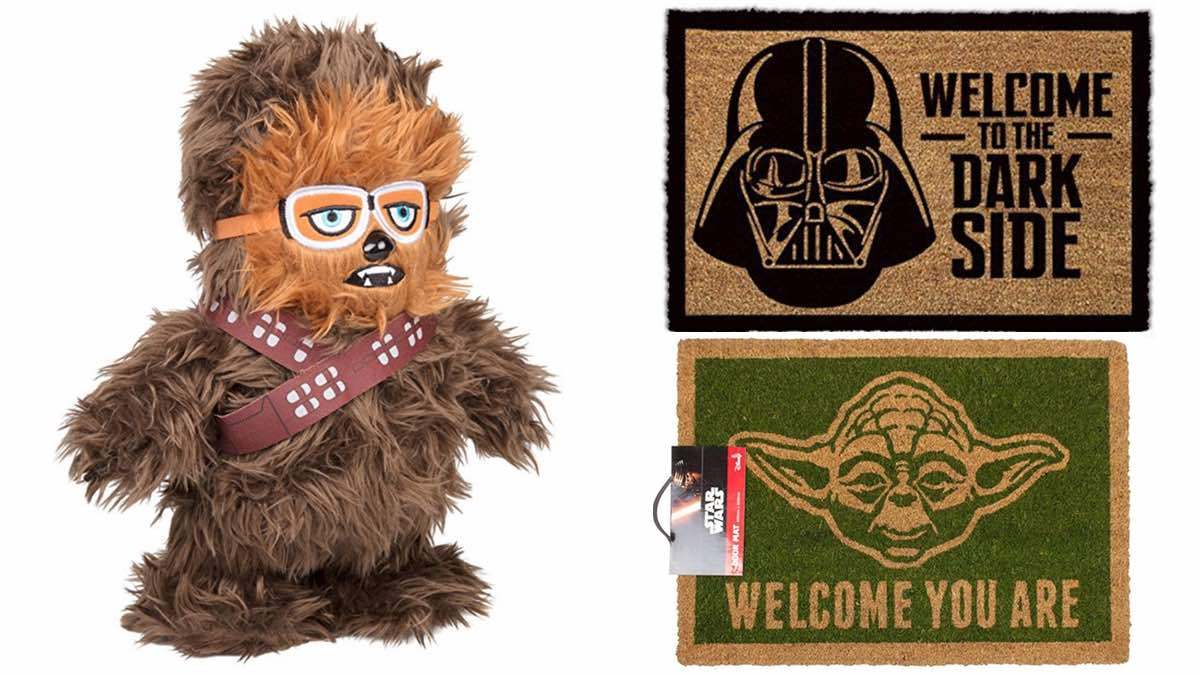 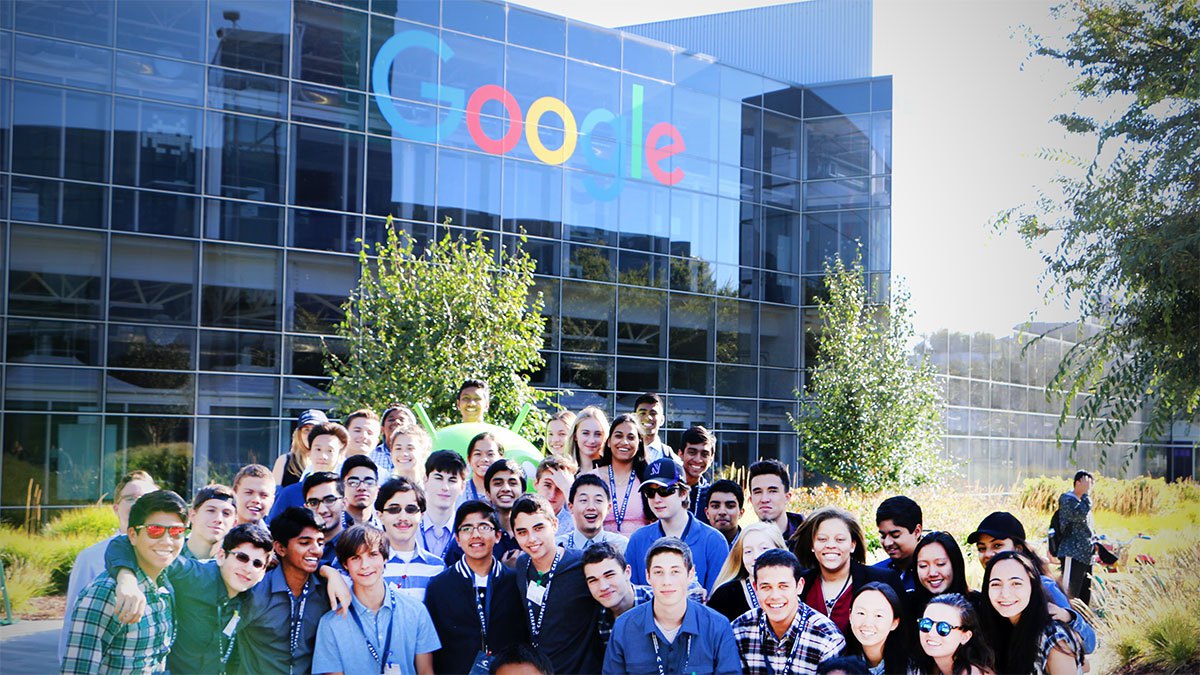 How to Start Powering Your High Schooler’s Potential Today 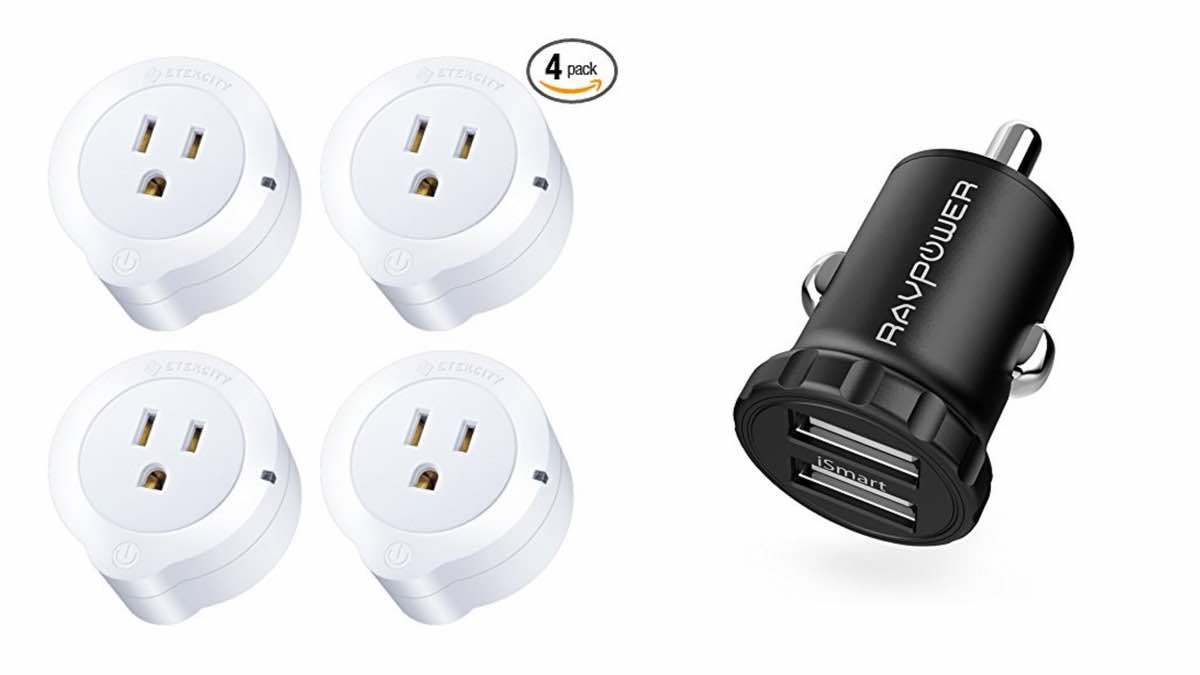