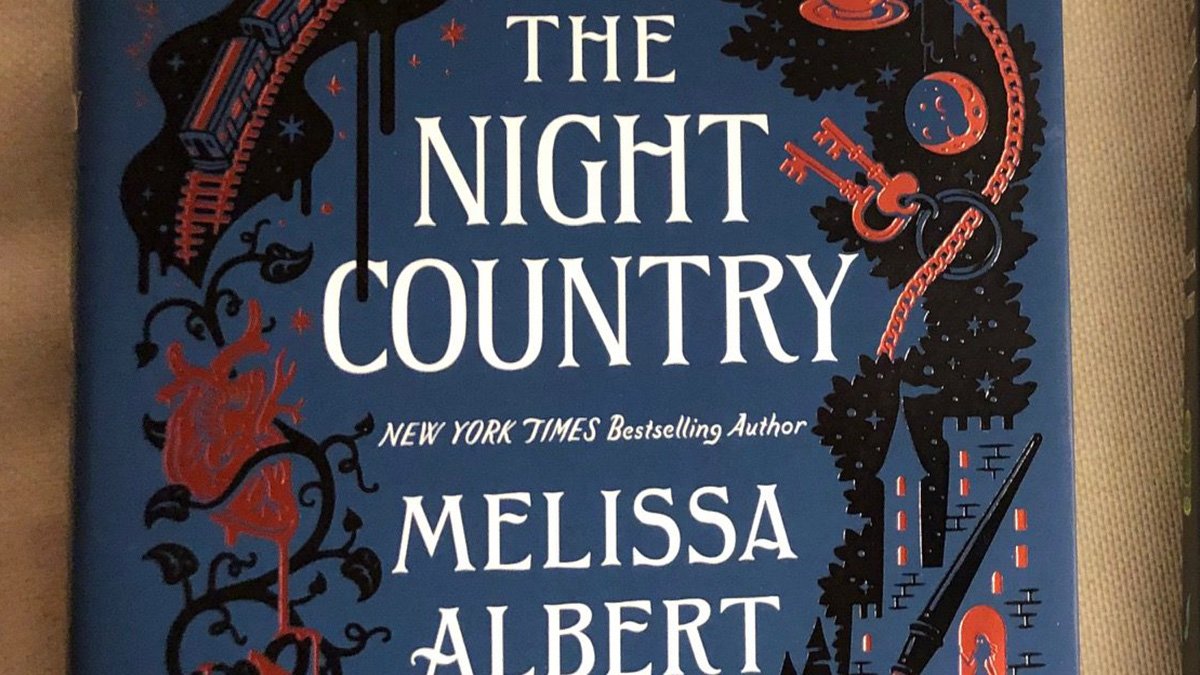 In her 2018 New York Times bestseller The Hazel Wood, Melissa Albert introduced us to the Hinterland, a world of fairy tales that some sought to run from and some ran straight into. At the end of the book, most of us were left wanting more. Albert’s conclusion to The Hazel Wood arrived in bookstores this week. In The Night Country, we don’t quite return to The Hazel Wood, more like The Hazel Wood returns to us.

“For a moment both worlds held me in their grip, one of them dying but both of them strong, and I was wrung like a rag between them.”

We rejoin Alice Proserpine in New York City. Living with her mother, trying in vain to avoid the other ex-stories that are now living in the city, trying to make a normal, human life for herself, wondering if a soul is something you can grow. This tale is the ultimate story of nature vs nurture. Is Alice what she was written to be, or can she change her own internal narrative? As ex-stories begin to be murdered around the city in a narrative of fairy tale noir, we follow Alice, not quite sure if we trust her or not. As she leaves home, and then finds home again. As she embraces her story, and then runs from it. As she follows clues left for her in a halfway hotel for ex-stories. We also follow Ellery Finch, the boy who once betrayed Alice or saved her, depending on your perspective. I have to admit to having a slight crush on young Finch. His life as a hidden human in a land of terrifying fairy tales is absolutely captivating, and what he discovers is both terrifying and exciting.

The trials of our sometimes heroine are unique to her status as an ex-story—the most infamous ex-story, in fact—but many of the aspects of her life, her emotions, her thoughts are that of any other human girl.

“Smoke played like ghosts over the ceiling. The morning light was a lie. And my mother was a forlorn figure in a room where she lived with a girl who was only a figment, really.”

I may not be fictional, but I remember the feeling of being a girl at home, thinking no one really knew me, thinking I didn’t yet know myself. Albert touches on something universal in these fairy tales from the Hinterland, but isn’t that what fairy tales do? Bridge that gap between our world and the fictional. In The Night Country Albert does so much more than that, introducing us to a multiverse that opens up everything we thought we knew about the spinner, the Hinterland, even the real world. Nothing is what you thought it was, and everything can be written or re-written.

Albert continues to delight with her allusions to Althea Proserpine’s “fictional” characters, and as we learn more about the world created by the spinner, the desire grows to learn more about Althea. What led her to the Hinterland? What kept her there? Albert is adamant that this is the final volume of The Hazel Wood story, but with The Tales of the Hinterland to come out next January (think The Tales of Beedle the Bard only darker), I can’t help but want more.

So much more, that when I got the chance to attend a Q&A with the author, I called in the babysitter and drove from Maine to Boston. This week I was one of twenty or so Hazel Wood fans who gathered at the Brookline Booksmith in Boston to see Malinda Lo interview Melissa Albert.

A geek mom herself, Albert began as the founder of the Barnes and Noble Teen Blog, and when she worked full time, found time to write in the fringe hours. Snatching an hour and a half each day while her offspring slept. She writes like I do, scribbling down the random thoughts and partial tales that come to her mind whenever she can and on whatever is at hand. She is passionate about the multiverse and about fairy tales, and her enthusiasm is contagious. The wild success of her first novel has given her more freedom to write and to immerse herself both in her own fiction and in the stories of others. She finds it easiest to write when surrounded by books that she loves, just their presence is comforting. I have to admit that I felt my heart beating in time to her words as she spoke about her love of creating worlds or simply discovering them through others. As I looked around the room at the people gathered to hear her speak, I knew we were all of the same mindset. The woman I sat with had driven from western Massachusetts to hear Albert, which may be even further than my drive from Maine. There was, of course, the added incentive of promotional copies of the short story The Boy Who Didn’t Come Home: A Hazel Wood Story, which is entirely about Ellery Finch and is set in between the two books.

After the Q&A Albert signed copies of the book, taking time to chat with each person a little. She and I had communicated a little on Twitter over the past few weeks, and so it was nice to meet her in person. It’s always nice when the person you meet in real life is as genuine, passionate, and lively as the person they are online. I am excited to see what comes next, be it from the Hinterland or another world of her creating.

I received an advance copy of The Night Country from FlatIron Books but couldn’t resist buying my own hard copy and having it signed.

Postscript: The artwork on both books, by illustrator Jim Tierney, is absolutely entrancing, and if they ever produce poster-size versions, you can bet they are going up in my office. In fact, I am currently lost on Jim Tierney’s website, exploring all the books that he has illustrated or lettered—Edward Gorey, Neil Gaiman, Maria Semple, be still my heart. 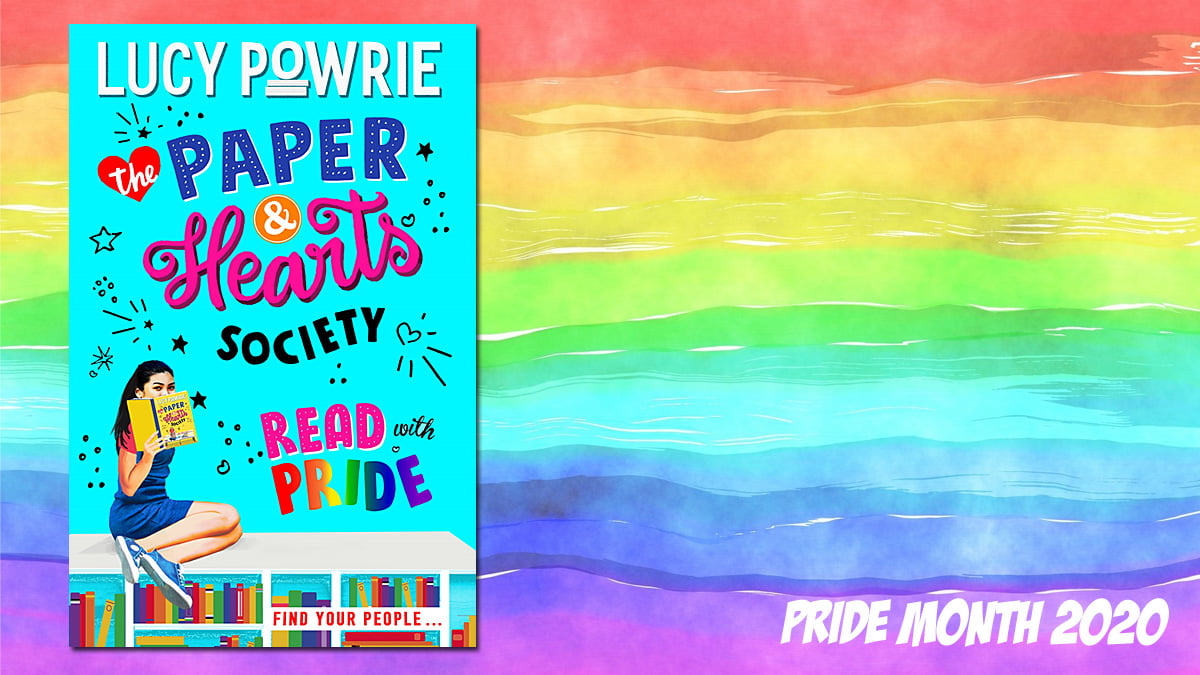 Navigating Reading Levels Without Letting Them Sink You

1 thought on “Something Hinter This Way Comes: ‘The Night Country’ by Melissa Albert”