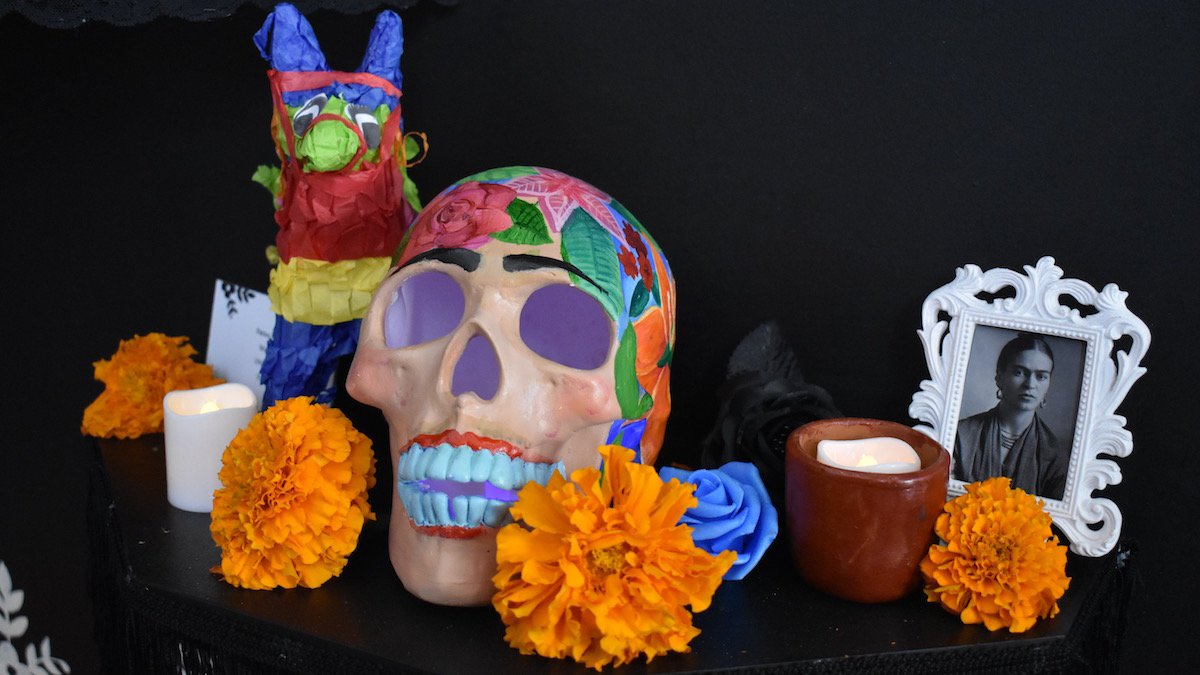 As Halloween activities have ended in most cities, the party was still going strong in my hometown, as it celebrated an entirely different holiday, Día de los Muertos.

Día de los Muertos (Day of the Dead) has always been something celebrated by families and neighborhoods here on the border, but with the commercial success of animated films like The Book of Life and Coco, the celebration has become more and more public and open to the community.

In the Texas border city of El Paso, the celebration has evolved to include many public events hosted by schools, churches, nonprofit associations, and businesses.

There are also celebrations across the border in Ciudad Juárez, Mexico as well as in the nearby Southern New Mexico communities of Mesilla and Silver City. We were able to hit some of the events on Day of the Dead (Nov. 2), and got to witness how, despite its name, Día de los Muertos is indeed filled with life.

Our first stop was in the midst of the Downtown Arts District, where the El Paso The Museum and Cultural Affairs Department hosted its Día de los Muertos parade and festival.

We had gone last year to see the giant Catrin and Catrina marionettes created for El Paso by Mexico City artist collective Colectivo Ultima Hora, who did the skeleton designs and other props seen in the opening scenes of the James Bond movie, Spectre. We wanted to return this year as that same collective created giant alebrijes (brightly colored folk art sculptures based on mythical or imagined animals), specifically for our city. They wanted to make some animal fusions inspired by our region’s wildlife, including alebrijes that took mammalian, reptilian and bird form.

After the parade, these were lined up in near the Museum of Art, for people to enjoy some photo ops. The original Catrina marionettes were also on display.

After getting as many photos as we could, we visited both the Museum of Art and Museum of history to see their ofrenda (altar) displays and what drop-in craft activities they had. We picked up some paper Calavera masks and purchased some tiny alebrijes to paint at home, then passed through the big vendor area set up by the Downtown Art and Farmers Market. There were also live performances from mariachi groups and traditional percussionists, to contemporary music throughout the entire event.

The El Paso Symphony Orchestra also presented a licensed showing of Disney/Pixar’s Coco, accompanied by a live performance by the orchestra of Michael Giacchino’s score. We weren’t able to make that performance, so I’m hoping they plan one again next year.

Guests were encouraged to wear alebrije or calavera inspired costumes, masks or make up, and many went all out. There were some extremely beautiful and elaborate costumes worn by both those involved with the event, as well as private individuals just enjoying the day.

It was late afternoon when we left the busy, downtown crowd and headed for a very different location, Concordia Cemetery, where the Concordia Heritage Association has been hosting their Día de los Muertos celebration for the past few years.

This event was much more low key than the big urban party Downtown, but that didn’t mean it wasn’t festive. Vendors selling handmade items and baked goods were set up along the graves. Reenactors walked the grounds, many in full Catrina makeup, sharing stories of its many history residents, including old west gunslinger John Wesley Hardin. There were fire dancers and stilt walkers, and some graves that had been decorated by friends and family with Pan de Muerto, sugar skulls, and paper marigolds.

Being a historic site, we were able to wander the cemetery grounds as the just after dark, but never once had a feeling of sadness or fear. There was always another group of people nearby, and the lights and distance music of the party was always in our sights. Plus, we were here to celebrate and learn about these lives, not mourn their passing.

We felt safe was even despite the fact this cemetery is listed as one of the area’s most “haunted” sites, but that’s whole different story.

Our final stop before heading home was, of all places, our local Alamo Drafthouse Cinema, where they set up a large altar each year, often tied into a memory of one or more persons in the entertainment industry.

This year, the altar was in memory of one of my favorites, Chewbacca himself, Peter Mayhew, who died this year at age 74. There was also a local remembrance, with an “El Paso Strong” emblem, remembering those whose lives were lost in the horrific mass shooting in our city in August.

That’s the thing about these altars, they can in away be solemn reminder of how fragile life is, but they are also a lively celebration of the lives of every one who has left this world, and how they are still with us in spirit in memory. Keeping this in mind, they don’t need to be serious, sad memorials.

What was so much fun was seeing people of various cultures and ages remembering those who have left us, and appreciating the life we have. That’s a beautiful thing.

Filmmaker Jorge R. Gutierrez, director The Book of Life, said it best on Twitter recently replying to one individual saying only those of Mexican descent should be placing out Sugar Skulls or celebrating Día de los Muertos.

“No,” he replied. “Día de los Muertos is for everyone everywhere. It’s a gift from Mexico to the world!”

And such a colorful and festive gift it is. 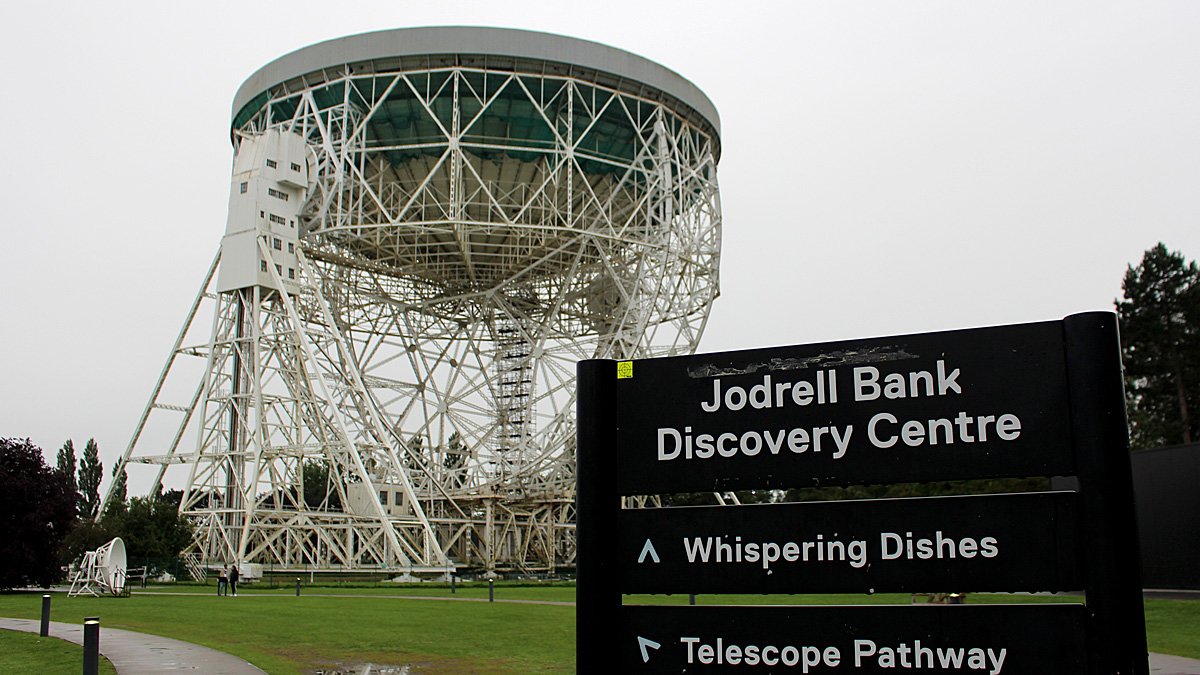 Our Adventures in Outer and Inner Space