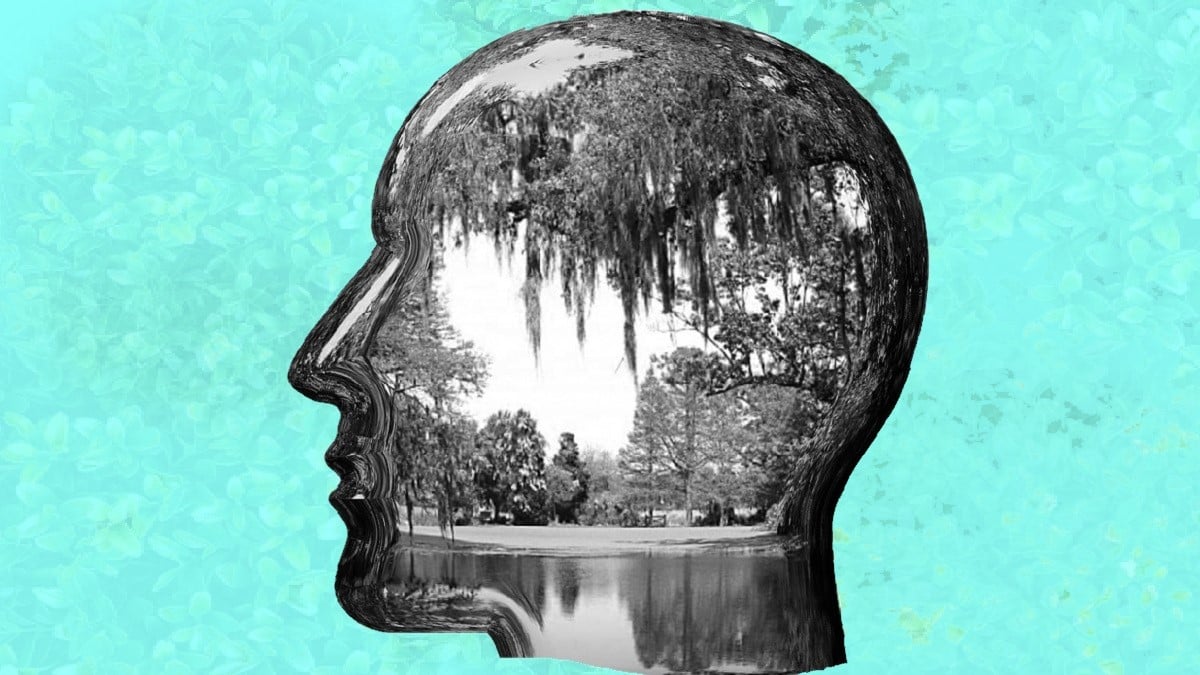 Now that I got exactly what dreams mean to me out of the way, I’m going to talk more about dream interpretation in general. I’m a geek about dreams. The things the subconscious mind gets up to while the conscious mind is resting are something else.

But most of what you read about dream interpretation tends to get whoo-whooey, or, as if to debunk the whoo-whooiness out of pure stubbornness, completely written off as random neuron firing. When I took general psychology in college, I was surprised that psychologists still didn’t even agree on why people dreamed in the first place. That was 20 years ago, so I looked it up to see if there’s been anything more conclusive decided since. Nope. Some people still think it’s random. Some think it’s the subconscious working out the emotional impacts of the day.

The theory that seems most right to me, though, is that dreams are your brain archiving what you’ve learned and experienced recently, organizing itself. It doesn’t file these experiences chronologically or alphabetically—though sometimes it does file them through puns and other wordplay—it files them by situation, by emotion, by motivation, by type of lesson learned. And it files them with as many cross-references as possible.

Maybe that’s what makes dreams so much fun: the way they make connections you might never think to make with your conscious mind. And yet, they’re your connections. Your mind, however unconsciously, decided these things should be filed together. So this makes dream interpretation neither mystical nor random but very personal.

Maybe you’ve tried to interpret a dream before using a dream dictionary or similar reference. There is a decent chance that the interpretation is at least marginally right. Dream dictionary-style interpretation draws on early psychoanalysis, Freud-style, or more accurately, Jung-style. Dream dictionaries are of common symbols that occur in mythology and culture, what Jung called the collective unconscious. Now, I admit I’m a bit of a Jungian. I love the concept of the Collective Unconscious, which fits in with my love of comparative mythology and the hero’s journey and all that deep-roots-of-story stuff. But your own personal experiences will overwrite any meaning you’ve absorbed of a symbol from the collective unconscious. For most people, maybe the wolf in their dream IS a Big Bad Wolf. But for people who study wolves, or have dogs that look like wolves, or have a wolf fursona? Wolves in their dreams are going to represent something entirely different.

A workshop I once attended on dreams illustrated this in a way I doubt even the presenters intended—and they’d already intended to show us that dream interpretation is personal. They asked us to play a game of word association. They’d give us thirty seconds or so to list as many words that came to mind when we heard the word “blue.”

Are you playing along at home? I don’t want to influence your own answers, so get them down before you read on. Anyway, after the half-minute-or-so was up, they asked us to look at our words and see what resonated with us. “You probably have something like ‘sad’ or ‘weepy.'” they said next. “Blue” is a synonym for sad, sure. And apparently a lot of people, according to our presenters, do associate the word with sadness, “and that is how dream interpretation dictionaries come up with their definitions: the most common associations!”

What? I said. Blue is my favorite color. I have actually said, for decades, that when I die I’d like to spend the afterlife not as a ghost or other such bodily spirit in some bodily heaven, but as the color blue. Blue clearly, looking at my associated words, symbolizes peace and oceans for me (and a blue ocean seems to symbolize a deep peace). The closest any of my words got to “sadness” were a few references to blues music, which may be about “the blues” but in my mind is more about “comforting” than “sad.”

Other people might suggest meanings for your dreams, but no one but you can say whether the meanings are right or wrong. The correct meaning will stick out to you because you’re the one who came up with that association in the first place.

Because your brain is constantly cross-referencing new experiences to old experiences (and some of those old experiences are even previous dreams), it’s built your own personal collection of symbols and recurring themes. My daily struggles of managing a household with ADHD mean that at night I frequently find myself either back at school with no clue what my schedule is or in a show with no recollection of ever rehearsing for it. (Or both. It’s a school show, of course.) What am I supposed to be doing? Where am I supposed to go next? I wonder if I can wing it? It’s the basic theme of my life, so of course so many of my dreams start with that situation. But then the details change, depending on what else has been going through my head. How old am I in the dream? That probably ties in with something similar I was feeling at that point in my life. What subjects am I attempting to study? Who else is there?

And inevitably characters, symbols, or situations from books I’ve been reading or shows I’ve been watching will work their way in, too. Some stories have become recurring symbols in their own right, and I won’t have to have seen it recently for my brain to cross-reference it. My subconscious seems to find Star Wars, Harry Potter, and The Hunger Games to be stories ripe for as much cross-referencing as possible—they’re always showing up without any direct daytime prompting.

Appropriately, last night I dreamed about trying to finish this article. I’m sure that’s what it was about, even though (for once) there was no actual writing taking place in it because my editor Corrina was there in an encouraging-yet-pressuring role. People who appear in dreams are symbols, too. So if you—let’s be honest, I—frequently dream about your high school crush, it doesn’t mean you’re not over him: he simply symbolizes that feeling of youthful longing. What are you yearning for that’s just out of reach? And if you dream about your editor urging you and cheering you on as you repeatedly have to try to put in a code (like logging into your computer, or like, say, cracking the “code” of dream interpretation) to unlock… something, I forget what, but you keep messing up the code or getting interrupted or the keypad turns into a phone in the middle of typing so your son can call and ask if you’re done yet—that’s your own internal editor telling you not to give up because here’s a dream you can interpret that fits perfectly right where you left off in that article, so thanks for that, subconscious editor-symbol Corrina!

Also there was a bit where this girl was insisting on her right to date Han Solo, so there’s one of those random Star Wars references out of nowhere, too. Not that I’m entirely sure what it means. That I’m totally cool enough to date handsome rogues, maybe.

One of the most interesting leaps my brain ever made happened one April a few years ago. In the dream I was reading a famous literary magic realism novel set in the middle east, about a Jewish family who had a tradition of baking bread to recreate a healing spell that had been done generations before. Now, I’m Catholic—not strict, but it’s definitely been part of my life. When I woke up and wrote the date down in my journal, it all hit me at once. It was Holy Thursday. If I added just two letters to that dream summary—”baking” to “breaking“—I got an odd but not inaccurate description of the Eucharist, the most important ritual of the Catholic Church, the anniversary of which Holy Thursday is. What a dramatic way for my subconscious to remind me what day it was!

Though I still think my favorite odd connection was the time a couple weeks after 9/11/01, when my brain somehow translated G.W. Bush’s “War on Terror” as “having to battle a giant demonic chicken.” The king’s plan for avenging the murder of his twin babies would not work, however, because only I knew that to battle the giant demonic chicken, you needed stealth, you needed a small mirror, and you needed an umbrella. “You see,” I said to my friend, “we use the mirror to reflect the chicken’s laser eyes back at it, and then we THWACK the chicken with an umbrella… wait, that’s silly. Do we still have a sword?”

“No,” said my friend. “We had to give it back to King Arthur after the last story.” Because, in real life, I’d been reading Susan Cooper’s The Dark Is Rising series then.

And that’s how you battle terrorism. With reflection (mirrors) and protection (umbrellas). Well, okay, if you want to get deep and interpretive about it. In truth, sometimes it’s just fun to thwack a giant demonic chicken with an umbrella. 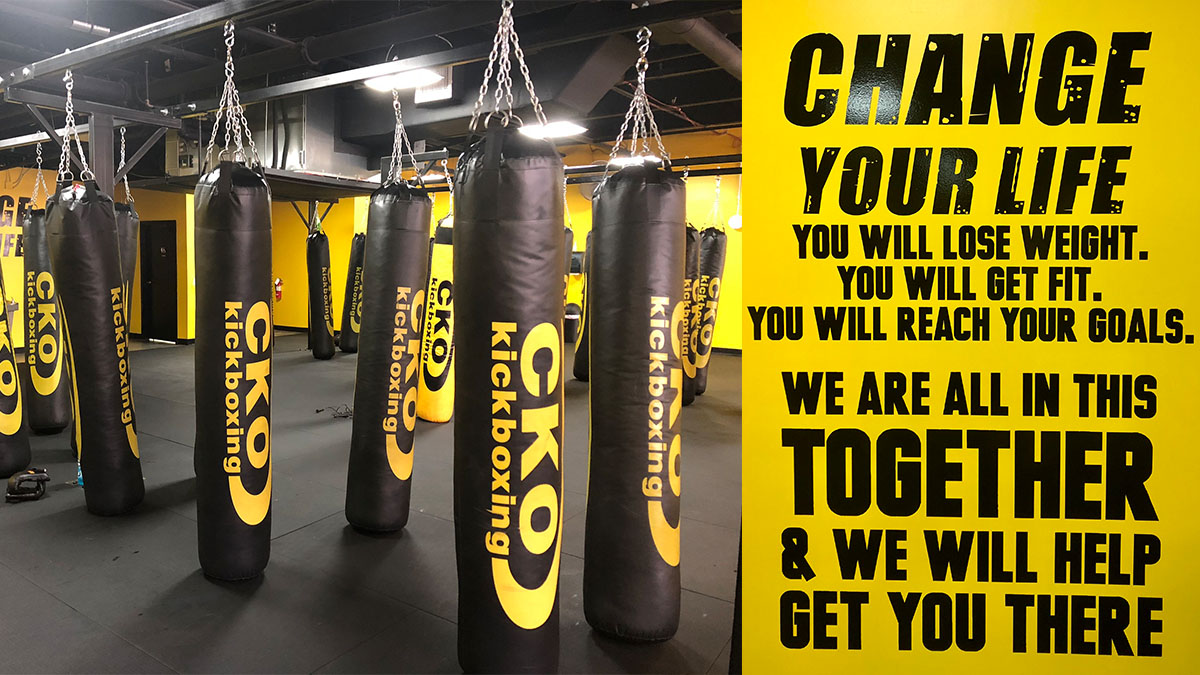