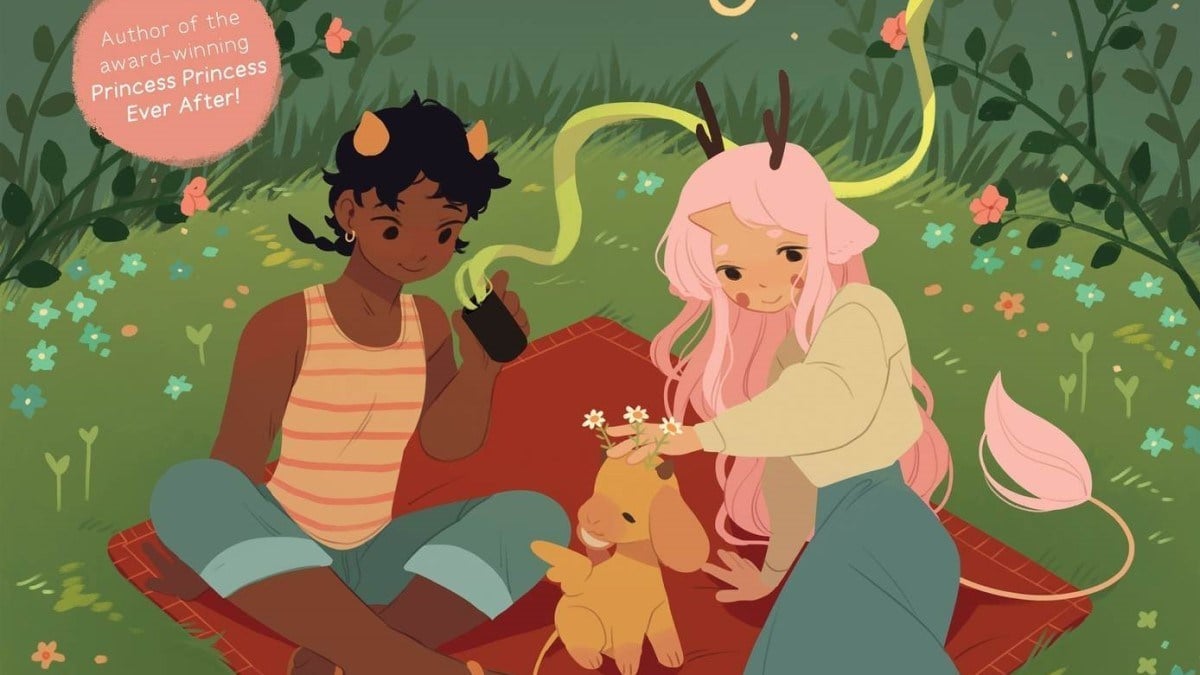 With colorful art, a charming, inclusive story, and dragons, “The Tea Dragon Society” is one of my new favorite comics.

When I was at San Diego Comic-Con, I would go up to publishers and say, “Hi, I write about diversity and inclusion in media. Do you have anything I might be interested in?” This was how I found myself with a copy of Katie O’Neill’s book The Tea Dragon Society. I went back to my hotel that night, read it, and then messaged my fiancé; I had found something incredible.

The story follows the young blacksmith-in-training, Greta, after she rescues a small green dragon in her town. She quickly learns that the dragon, Jasmine, is a tea dragon, a unique creature that grows tea leaves from her horns. As she returns Jasmine to her owner, Hesekiel, she says she wishes she could have a dragon too. He replies, “Would you like to learn how to take care of one?” And so begins Greta’s story, as she learns about tea dragons, and the shop’s two other residents: a shy girl named Minette, and a man named Erik.

As a note—I’m intentionally leaving out a lot of details about the story because I want this review to be spoiler free. While The Tea Dragon Society isn’t long, the story does several things I wouldn’t have predicted, and I’m sure the emotional impact would have been blunted had I known certain events were coming (especially that thing that happens between pages 40-50; you’ll know it when you see it). And I want you all, dear readers, to enjoy this in the same way I did.

Katie O’Neill’s art, done in solid colors in front of bright backgrounds, fits well with the fantasy world she created (also, kudos to Oni Press’ printer—the pages were done with a matte finish that complimented the art style nicely).

But, while I’d likely praise the book even if it didn’t have the diverse cast that it does, I do want to talk about why this book does inclusion so well, because I didn’t realize how much I wanted a book to do this exact thing.

Not every gay character in media needs to have their queerness be their central character focus (to be honest, in most cases, I’d rather it wasn’t). While the coming out narrative, the story of coming to terms with who you are, certainly has its place in media, sometimes I just want to know that the guy heroically fighting the evil beast has a boyfriend. That doesn’t mean they need a romantic arc, that doesn’t mean we need to see them make out on screen (or on the pages), that just means we acknowledge they’re gay, give them the same amount of attention that other characters’ romances are allotted, and move on.

This is where The Tea Dragon Society excels—the story, which features leading queer characters, characters of color, and disabled characters, never feels the need to call attention to the fact that diverse people exist within its pages, or to congratulate itself for including them. Minority characters aren’t treated as vehicles for “rep” (representation) but are simply characters. The result is a story that made me feel included, and, more than that, made me feel as though the author wanted me to feel included, instead of wanting to brag to their friends that they were inclusive. That is an accomplishment, and for that alone the author deserves praise.

In all honesty, I had trouble finding things to critique for this review—I recall I thought one or two lines were strangely worded when I did my first read through, though I’ve now read it two or three times, and I can’t determine which sentences I was referring to. But, in a 60-page book, if the strongest critique I can muster is, “Well, there was a sentence that caused my read speed to go down because it felt off… somewhere…” I’d say that’s pretty darn good.

The Tea Dragon Society is delightful; it’s not long, it’s not high drama, but it still delivers a heartfelt, satisfying story. It’s infinitely charming, and it made me feel good while reading it. I want more stories like this on my bookshelf.

Click through to read all of “‘The Tea Dragon Society’ Is a Beautiful, Inclusive Comic That Should Be on Your Shelf” at GeekDad.If you value content from GeekDad, please support us via Patreon or use this link to shop at Amazon. Thanks! 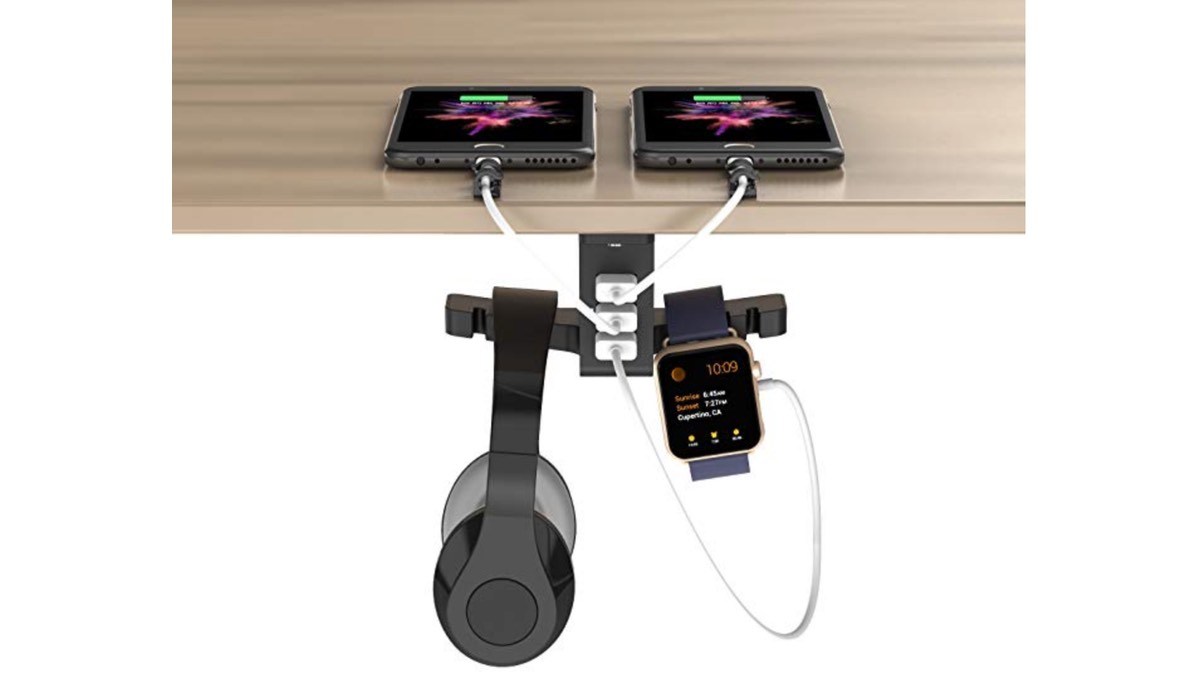 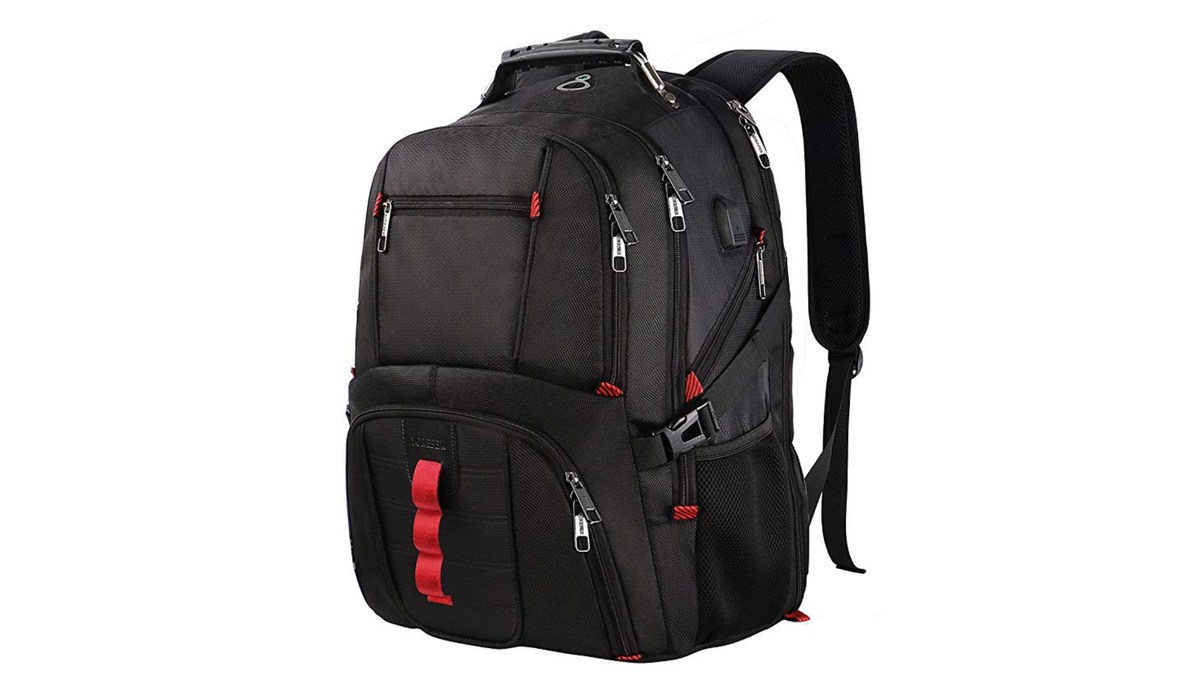 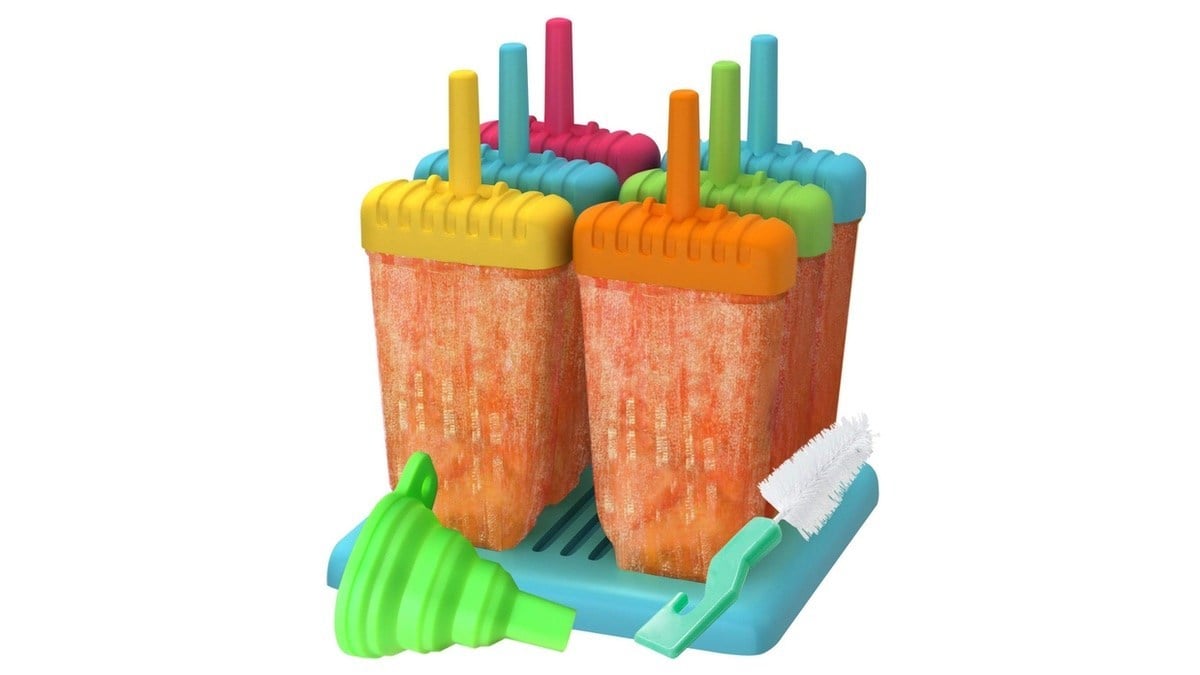