“Gamer“ has always been a part of my identity, with my earliest days spent spinning through trees trying to get Duck Vader to show up in Tiny Toons (NES). When I grew up, in the 90’s, you had to give up any hint of femininity (or be accused of being fake), not draw attention to yourself in any way (i.e. let the boys win or risk losing the only other people you know who play what you play), and have a spreadsheets of all your fandoms in your back pocket to pass the “Gatekeepers”(………….oh waaaaaaaait a minute…….)

Gamer parents? LOL Gaming wasn’t something parents did. They bought the games and consoles for us; they may have played with us from time to time, but I never saw an adult pour 300 hours into Final Fantasy X until I became one.

The identity of “Gamer” has evolved since then, thank goodness, because I no longer have to carry that spreadsheet in my pocket. I use them as teaching moments instead. What used to be a niche hobby associated with “failed to thrive” teenage boys living in their mom’s basement, has now burst into a billion dollar mainstream industry at your fingertips at all times.

Studies show, over half of the gaming population identify as female, and the average age of those women is 37. That’s right. It’s officially not just the teenage boys that are gaming, anymore.

Although… the gaming industry doesn’t quite know that yet….

Right after my first was born, it was easy to maintain my gamer identity. My twelve weeks of maternity leave was spent in a lounge chair dubbed “the nursing chair”.

Snacks on one chair arm. Check!  Ni No Kuni on my TV. Check! PlayStation 3 controller next to my TV remote on the other arm. Check! Baby on chest. Check!

As our first grew, and our second was born, I felt the identity of gamer slipping through my fingers. Another identity I fought so hard to claim. If I didn’t have the time, or money, to be in on the latest trends, can I still claim the title? Can I use the identity if my gaming time consists of 10-minute spurts of Candy Crush on my phone?

No longer were my days spent lost in Vana’diel, surrounded by empty Mountain Dew cans or spending hours in the latest gaming drama on Reddit. My wallet went to changing diapers, (cloth saves so much money), and my time went to wiping butts. My identity became wrapped around teaching my little humans the way of the real world. Gaming was taking a back seat to life, and for the first time I wondered:

Are parents even allowed to be gamers?

While there is no shortage of advice on how to handle your kid’s gaming habits, it is usually centered around parents who don’t consider themselves gamers, or they don’t know anything about video games. I didn’t feel the one hour screen time a day should count if I am also interacting and playing along with them. It’s not like they’re not engaged in the activity. 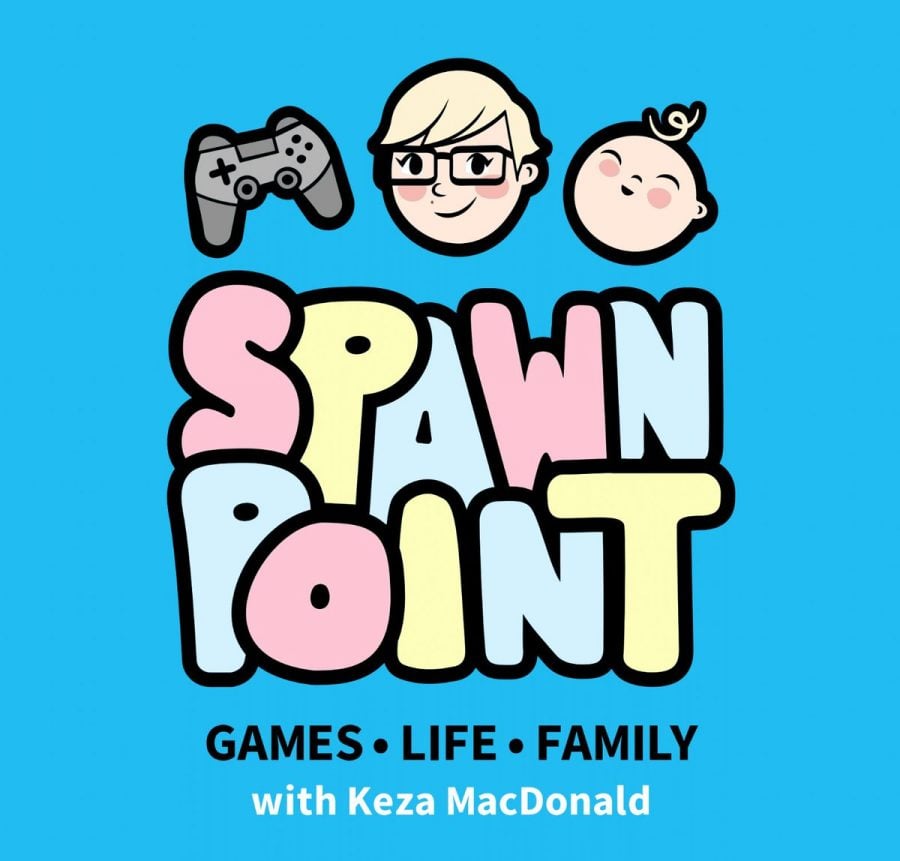 Enter Spawnpoint, the podcast for gamer parents, made by a gamer parent, Keza MacDonald, the former editor of Kotaku UK, and the current video games editor at The Guardian.

And now, Creator of the ONLY podcast created specifically for ME.

In the first episode, Keza introduces us to the podcast in a discussion with gaming voice legends, Nolan North and Troy Baker. The actors behind the voices of Nathan Drake (Uncharted), and Joel (The Last of Us) respectively, talked with Keza about gamer parents, what that means, and threw out lots of parenting advice, including Nolan North‘s biggest regrets.

The trio talked a little about Retro Replay, the youtube show where Troy and Nolan play “old” games like Uncharted. The conversation centered mostly around what it means to be a gamer and how one’s relationships with games can evolve over time, as with all things. That doesn’t mean you’ve had a “personality transplant,” as you “still love games,” says Keza. Life situations, time, money, and responsibility can all come before gaming, and they should. That doesn’t even include how the industry is evolving. It’s up to us, the parents, to set good examples to future generations, although banning video games isn’t necessarily the answer.

Instead, it is important, as with all things in parenting, to lead by example. Nolan urges parents to not just set rules for gaming, but also game with their kids. “If you can stop, your child will learn that he can stop too,” he tells parents. Leading with your actions is just as, if not more important, than using words, and it goes farther then just setting boundaries.

It was as if Keza, Troy, and Nolan were part of conversations I’ve had over and over with parents and it speaks to where my generation is sitting. Many of our parenting skills come from our parents. While that may be good, or bad, depending on your examples, even if you didn’t have a parent in your life, you knew someone who did. While there are many reactions our brains learned from them, also both good and bad, we’ve never seen this territory before.

Those of us who game are excited to share with the next generation, and that can lead us back to habits that were hard to break for ourselves. On the other side, games are a great way to bond with your family and build a relationship together.

So how long should our kids be gaming?

“A dog will eat chocolate ’til it’s dead. You have to take away the chocolate,” Nolan said when the three touched upon self-regulation. Teaching self-regulation is our jobs as parents. That’s pretty much it. In ALL the things.  He also said to play with your kids more, if that’s what they are into, instead of forcing them into sports instead. Sports and games share similar skills, like problem solving and sportsmanship.

A must listen for gamer parents

Spawnpoint is a must listen for anyone who is looking for a community of gamer parents. Adventurers looking for a home. Listening to it was comfortable and easy, and I felt like they were all sitting in my living room, having a lovely chat over coffee on the yays and woes of being a gamer parent.

Thank you so much Keza for putting this together, and for giving us a homing beacon.

I can’t wait for the next episode to drop so we can gush about it together.

This is it, everyone. 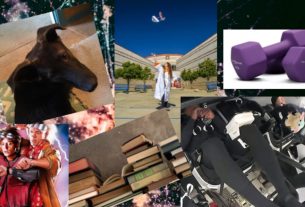 Kickstarter Alert : MiaMily Hipster Plus Baby Carrier and Bag in One