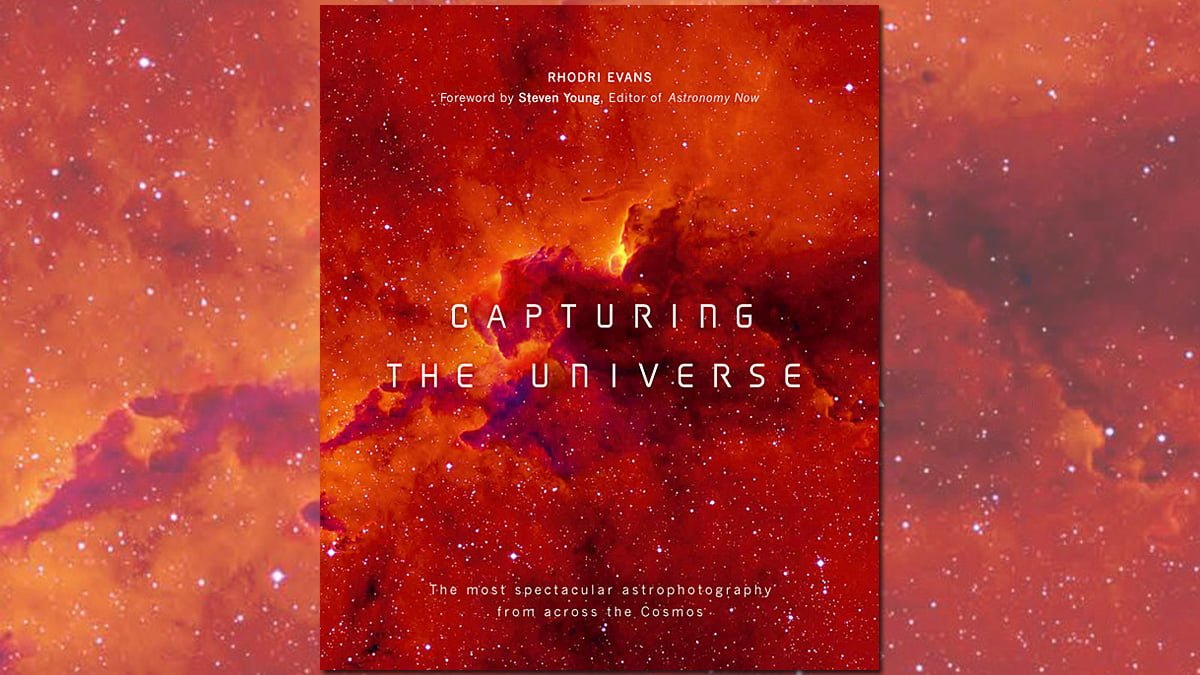 Capturing the Universe by Rhodri Evans is a coffee table style book that showcases a range of astrophotography looking all across the universe and will inspire all who look through it. The book is split into five parts and gradually moves from relatively near-Earth objects to increasingly distant ones. Every picture comes complete with detailed explanations that tell us how the images were taken, by which telescope or probe, and in which part of the spectrum.

In Part One: Exploring the Solar System, you’ll see many of the objects we’re all familiar with and the ones we think of when we think of “space”—planets, moons, comets, and the Sun. We gradually move outwards from the Earth, beginning with the Moon before heading to the Sun and gradually passing through our entire solar system planet by planet. We see images of the Martian surface taken by Viking 1, the aurorae of Jupiter, look back our home planet as seen through Saturn’s rings, then set out for the Comets. These are by far the most detailed images in Capturing the Universe because they are the only objects we have visited with probes and robots so far.

Stepping out of our solar system for Part Two: Exploring the Milky Way, the scale of the images increases dramatically. The images from here on out are mostly taken by powerful telescopes rather than those close up images taken by probes seen in part one. We take a deep and detailed look out our own galaxy, the Milky Way, explore multiple nebulae including the Horsehead Nebula, Crab Nebula, and Orion Nebula, peer inside the Toucan’s Diamond (a globular cluster containing tens thousands of stars), and visit the Pillars of Creation, a Supermassive Black Hole, and Omega Centauri. You’ll probably be familiar with many of the objects photographed here, but the book includes many new images of these iconic parts of the cosmos.

By far the shortest section of Capturing the Universe, Part Three: Exploring the Local Group is concerned with our local group. Looking around our local group, we mostly explore other galaxies including Andromeda and Sextans A along with other nebulae. We also get to see images of a supernova captured in 1987 and regions of star formation. Despite its short length, part three contained many of my favorite images across the whole book, with stunning pictures of nebulae and galaxies in a rainbow of beautiful colors.

In Part Four: Beyond the Local Group, we begin to see the vast scale of the universe unfolding as we explore galaxy after galaxy. We see galaxies that overlap, galaxies that are colliding, and clusters of galaxies at unimaginable scales. I found myself amused by many of the names given to these distant galaxies: the Cigar Galaxy, the Sombrero Galaxy, the Pinwheel Galaxy—yet you cannot argue that they are not-descriptive! One thing that caught my attention was how different every galaxy appeared, each one is unique in color, size, and shape, and flicking through the pages you can begin to get a picture of how varied our universe really is.

Finally, Part Five: At the Edge of the Universe looks at some of the stranger and most incredible images we have taken of our galaxy. The Hubble Deep Field and Hubble Extreme Deep Field images remain some of the most awe-inspiring photographs I have ever seen and Capturing the Universe goes to great lengths to explain how they were taken and what they show so all who see these pictures can be equally amazed by them. This final section also shows us images of the most distant galaxy ever seen (GN-z11), an example of gravitational lensing which was predicted by Einstein in 1936, and images of the cosmic microwave background—the earliest light we can see.

It is one thing to read about the universe and the amazing objects within it, but it’s another thing entirely to see it for yourself. There is little more inspiring than being able to gaze at real images of other worlds—how many of remember looking through books as children and staring at Saturn’s rings or Jupiter’s Great Red Spot—and the collection of images in Capturing the Universe is designed to do exactly that, inspire both young and old. The descriptions are detailed enough to explain exactly what you’re seeing and how the image was obtained without becoming bogged down in dry, technical data that may well put off more casual readers.

In this age of incredible CGI where we can render anything we can imagine in a computer and create countless worlds of our own making, there’s still something magical about seeing the reality of our universe, even if it is a little fuzzier and a little less hi-definition than we see at the cinema. Capturing the Universe captures that magic and is a book you will be able to share with your children and enjoy for yourself as well.

GeekMom received a copy of this book for review purposes.
Follow the Apollo Tag for more #Apollo 50th content.

42 Ways to Celebrate an Auspicious Anniversary 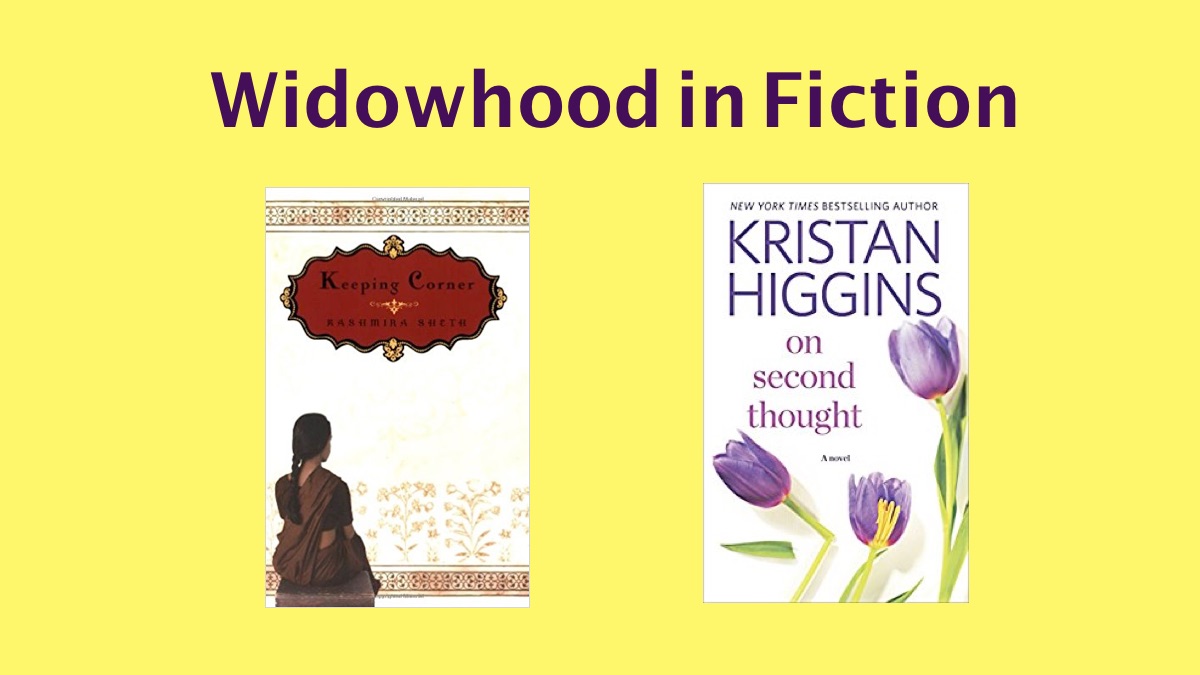 Widowhood in Fiction: ‘Keeping Corner’ and ‘On Second Thought’