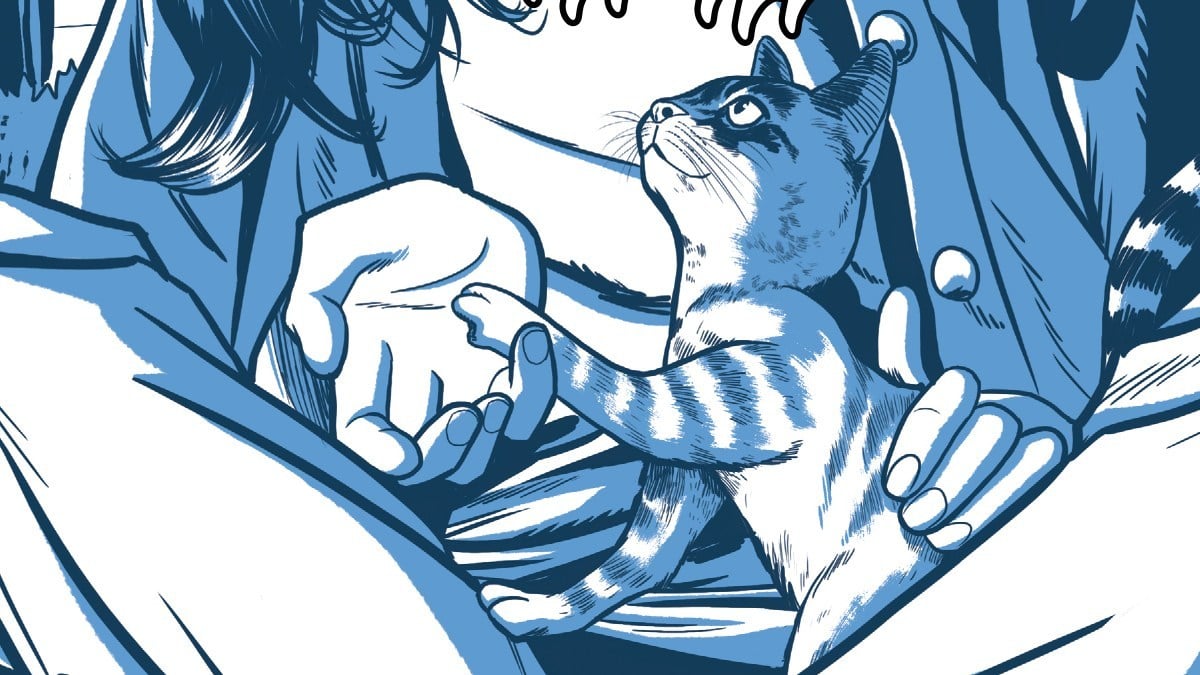 Ray: The second installment in the DC Ink line, Catwoman: Under the Moon follows a similar model to Mera: Tidebreaker – taking one of DC’s most iconic heroines and recasting their superhero origin as a coming-of-age tale.

While Mera was a compelling fantasy tale with a modern edge, Under the Moon is grounded much more in reality. Selina Kyle’s origin has never been a happy one, and this book doesn’t shy away from that. It’s also easily the strongest OGN DC has put out in this and the sister line DC Zoom, working in some very welcome diversity and addressing trauma in a nuanced way.

I should add, this is a pretty dark story and anyone with triggers towards child abuse, self-harm, or animal abuse probably should avoid it.

Lauren Myracle’s writing is strong, but before I get into the story I want to give a shout-out to the brilliant art by Isaac Goodhart. Much like Mera: Tidebreaker, this is done in a mostly monochrome style – white and various shades of black and blue – but the added simplicity actually makes Goodhart’s art stronger. His character work, facial expressions, and dark Gotham backgrounds are amazing and the comic is visually engaging without being flashy. Both Goodhart and Byrne’s traditional glossy styles are near-unrecognizable compared to the indie-style work they’ve done on their original graphic novels.

The story begins with Selina as a teenager, after her distracted and weak-willed mother has subjected her to a parade of crude and abusive live-in boyfriends. Most leave after a few months, but the latest, Dernell, doesn’t seem to be going anywhere and his abuse of Selina is escalating. She finds some escape at school, where she has a quirky friend and an awkward flirtation with the one-year-older pretty boy Bruce Wayne. The Selina-in-high-school scenes could have been awkward, but I really like how we see her fighting spirit in scenes like her standing up for a gay classmate. This also has a lot more punch to it when you remember that Selina is canonly bisexual.

But eventually, things get to an impossible point at home when Selina finds a stray kitten and tries to hide it. Dernell’s cruelty results in the kitten’s death and Selina decides to get out before she winds up the same way.

Myracle deserves praise for how she unflinchingly looks at teen homelessness in the second part of the book – and Goodhart shares that praise for so seamlessly showing these changes in Selina’s appearance as she struggles to survive. Selina makes some self-destructive choices during this phase, like turning down an offer of help from a kind older man who’s shed she’s been staying in, but it makes sense in context.

The story hits high-gear when Selina meets up with a band of fellow street kids led by master thief Ojo – a charismatic rebel who reminds me a lot of Anarky at his best. He invites Selina to join his heist collective, along with computer hacker Yang (kind of a stock character) and young mute Briar Rose. Briar is a fascinating character, a silent girl who hates to be touched but is hiding an extremely dark secret. I would say she’s heavily coded to be autistic, but the book portrays her mutism as part of her trauma. I’m not sure what to make of the diagnosis, but the representation of a neuro-atypical character is very well done.

There are a few things that don’t quite work in this book. An ongoing subplot about either a serial killer or werewolf plaguing Gotham is present throughout, but never quite goes anywhere and is left dangling for a potential sequel after a creepy last-act reveal. The bigger issue is the Bruce Wayne subplot, that mainly seems to exist to tease a romance plot (Selina has far more chemistry with Ojo). Bruce and Selina attending the same public school also doesn’t seem to pass the smell test, and between Bruce losing his parents at an older age and seeming so well-adjusted here, this doesn’t seem like a young Batman.

These are all minor quibbles, though. Catwoman is one of DC’s most iconic heroines and probably the best example of how a little tweaking can turn a popular villain into a wildly successful superhero. She’s been deserving of a true “Year One” story for a long time, and while this book may play fast and loose with some key elements of her origin, it’s extremely true to the character’s core as a thief driven by compassion rather than greed. Any Catwoman fans should run to this unique take on Selina Kyle’s beginnings.

Click through to read all of “Review – Under the Moon: A Catwoman Tale OGN: Selina Begins” at GeekDad.If you value content from GeekDad, please support us via Patreon or use this link to shop at Amazon. Thanks! 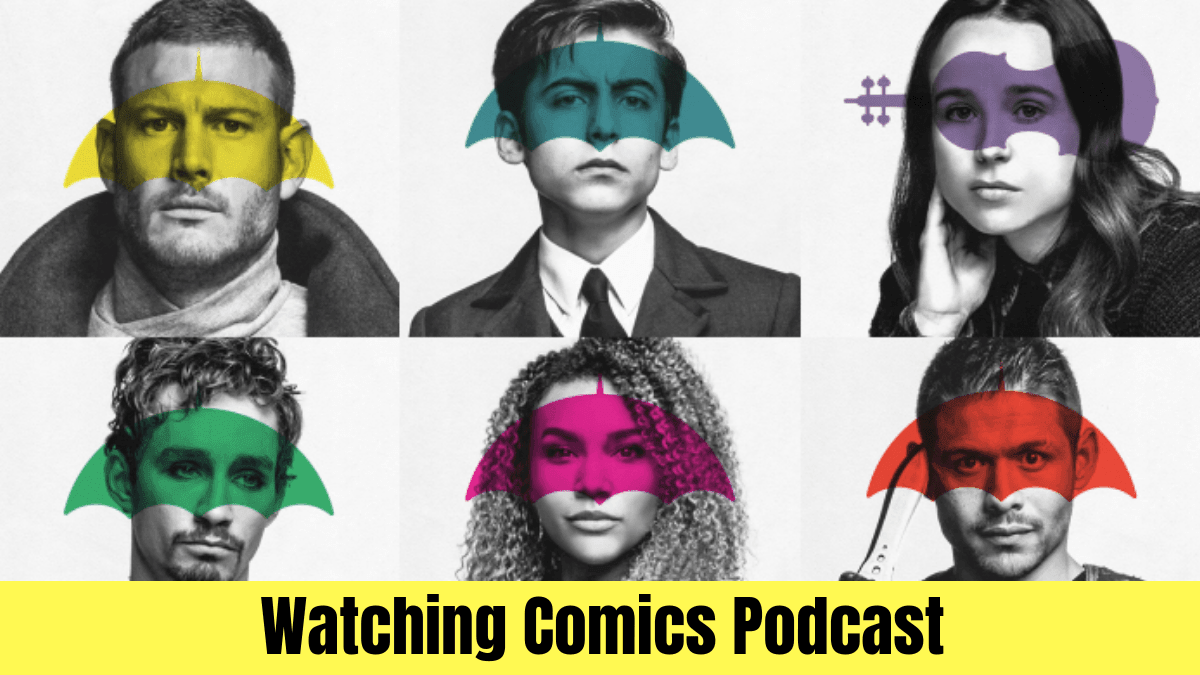 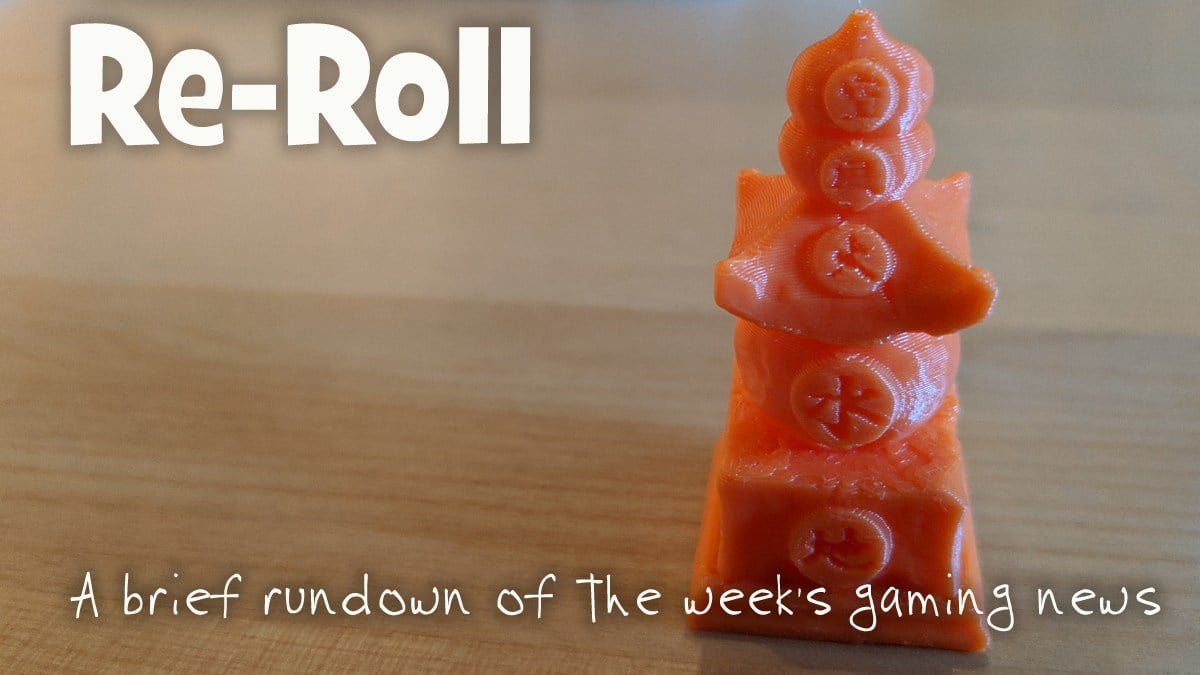 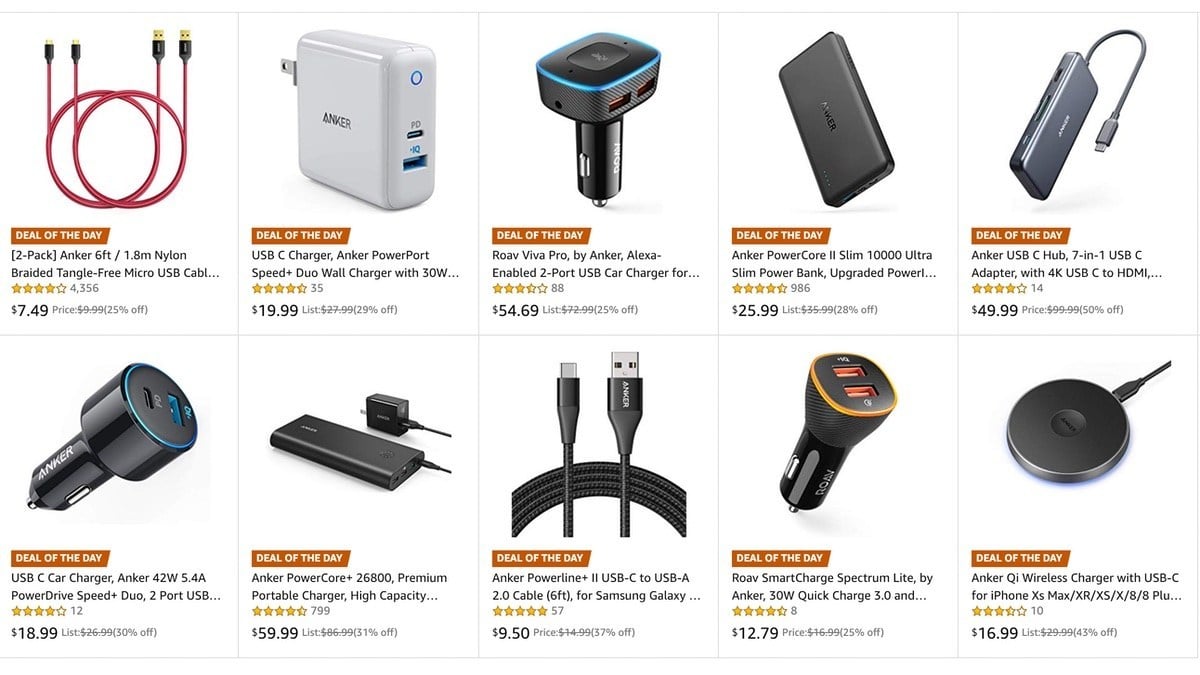