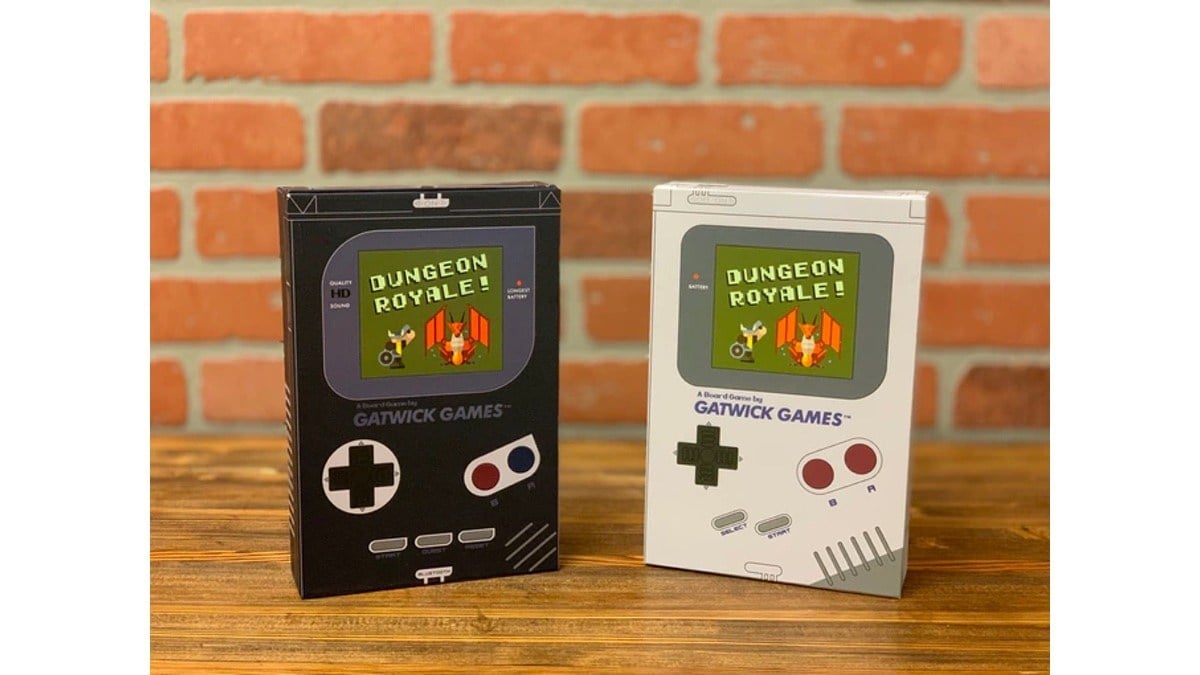 The King is on his deathbed, and to be healed he needs what is called the “Stone of Life”, but the catch is that it is in the depths of the Dungeons of Gorgath and the Dragon is protecting it. He has offered a large reward for any hero that is willing to retrieve it. But only one will be able to receive the reward. The townspeople have offered other rewards for the heroes who will collect other magical artifacts.

This is the story that sets the stage for Dungeon Royale, Gatwick Games’ delightful reimagining of a retro console RPG as a tabletop game using dice and cards to play out a classic dungeon crawl as players race each other to the center of the map to secure the magical gem that will save the king. All along the way, they have to battle monsters, traps, and one another to keep from dying. But as with all classic videogames, death is not the end, just a setback, since players can re-spawn and keep playing. Here’s a quick overview of the game that’s currently seeking funding on Kickstarter (see the full rules on the campaign page):

Explore, Attack, and Steal to get the most points before a Hero leaves the dungeon with the Stone of Life.

Death Is Not the End:

Dungeon Royale is a delightful adventure with a wonderfully retro 8-bit look that would make a great addition to any family game night. They are currently seeking funding on Kickstarter, with pledge prices as low as $10 for a print-and-play version, or $25 for an early-bird edition of the full game ($30 in the retro box).

Click through to read all of “Kickstarter Alert: ‘Dungeon Royale’ – A Retro Console RPG Reimagined as a Tabletop Adventure Game” at GeekDad.If you value content from GeekDad, please support us via Patreon or use this link to shop at Amazon. Thanks! 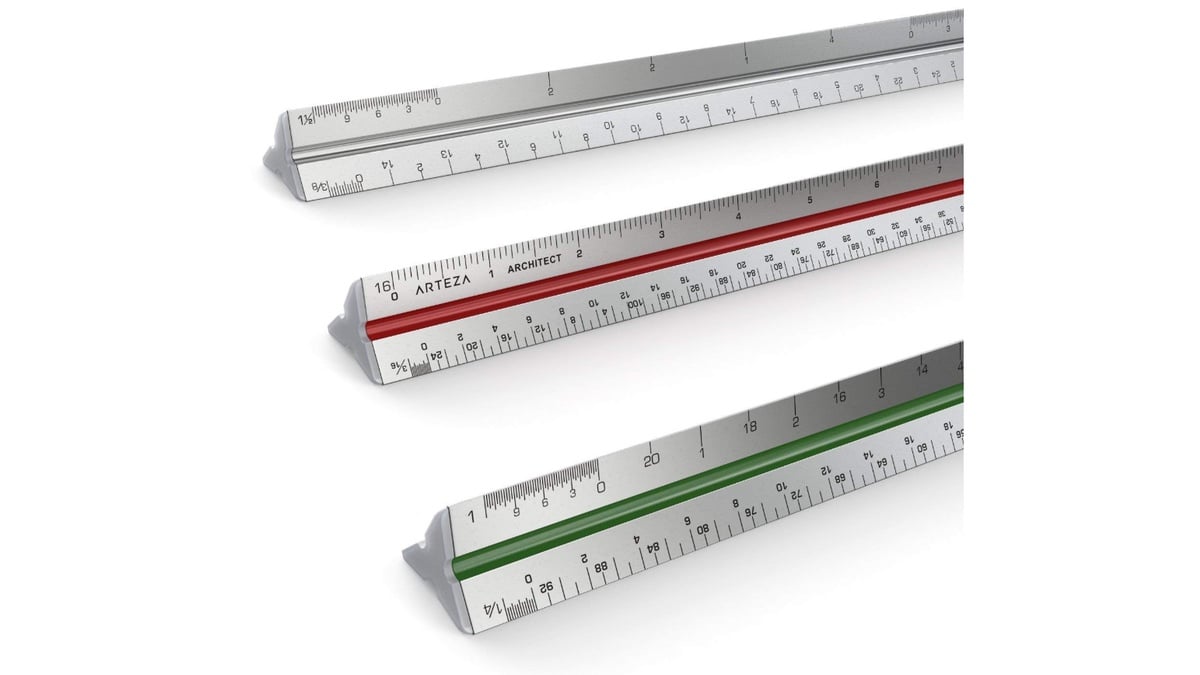 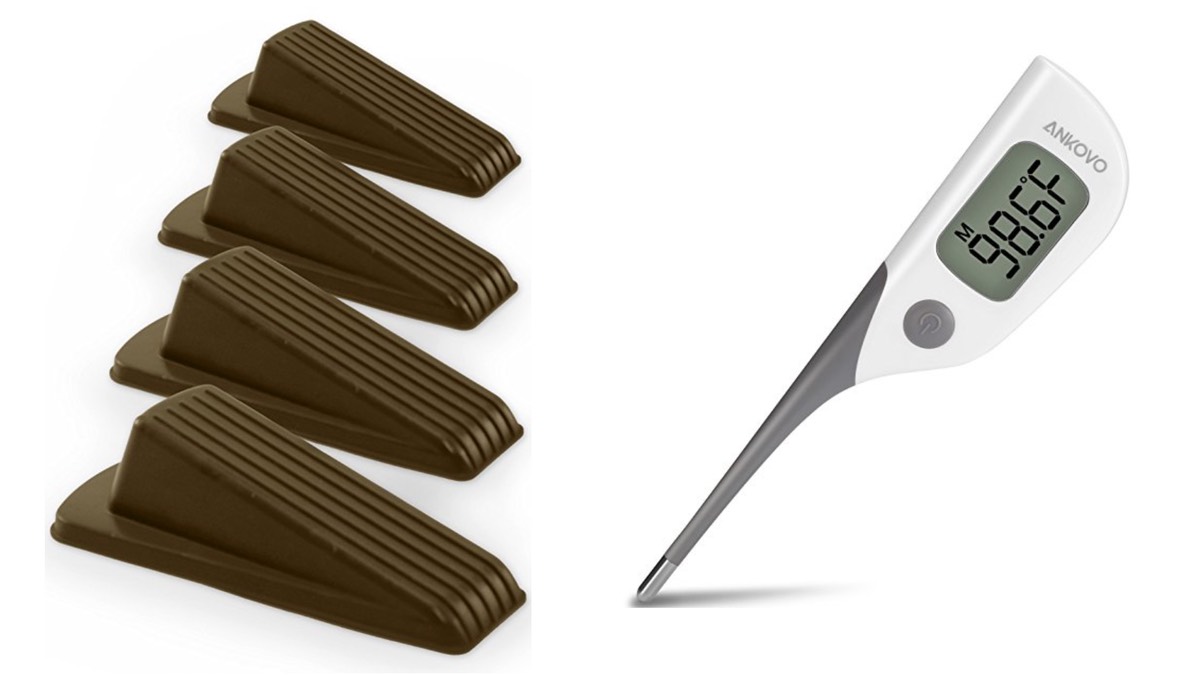 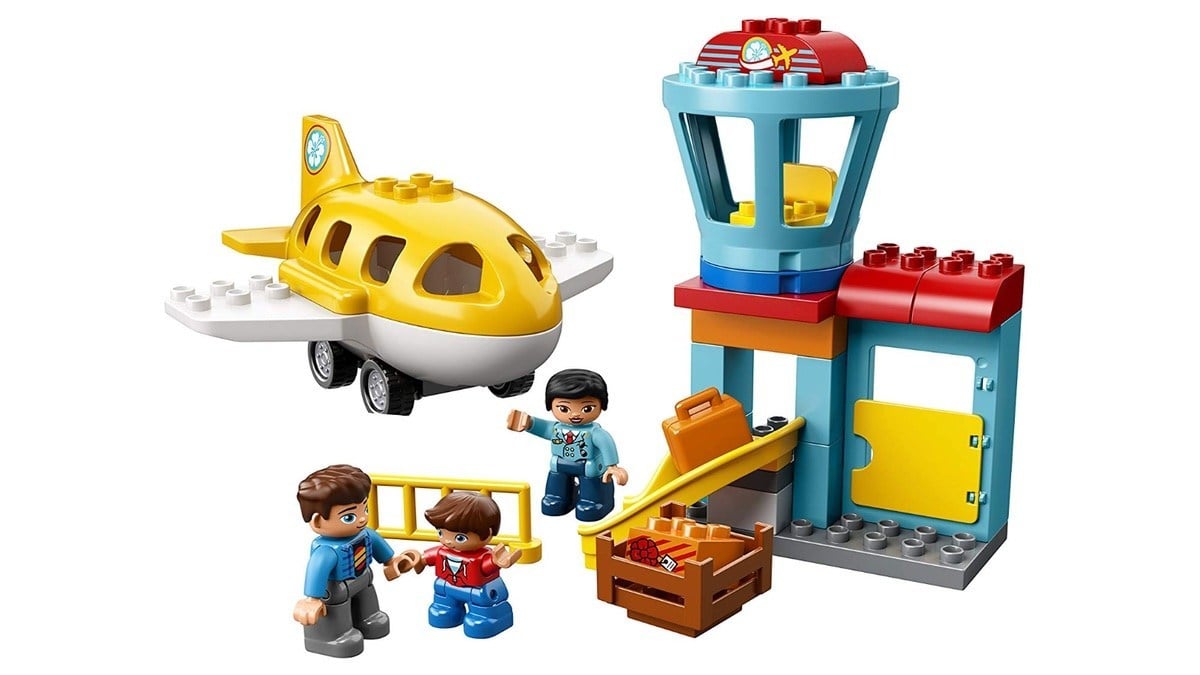 Geek Daily Deals January 30, 2019: Star Your Little Ones Down the LEGO Path With the LEGO Duplo Town Airport for $20 Today!