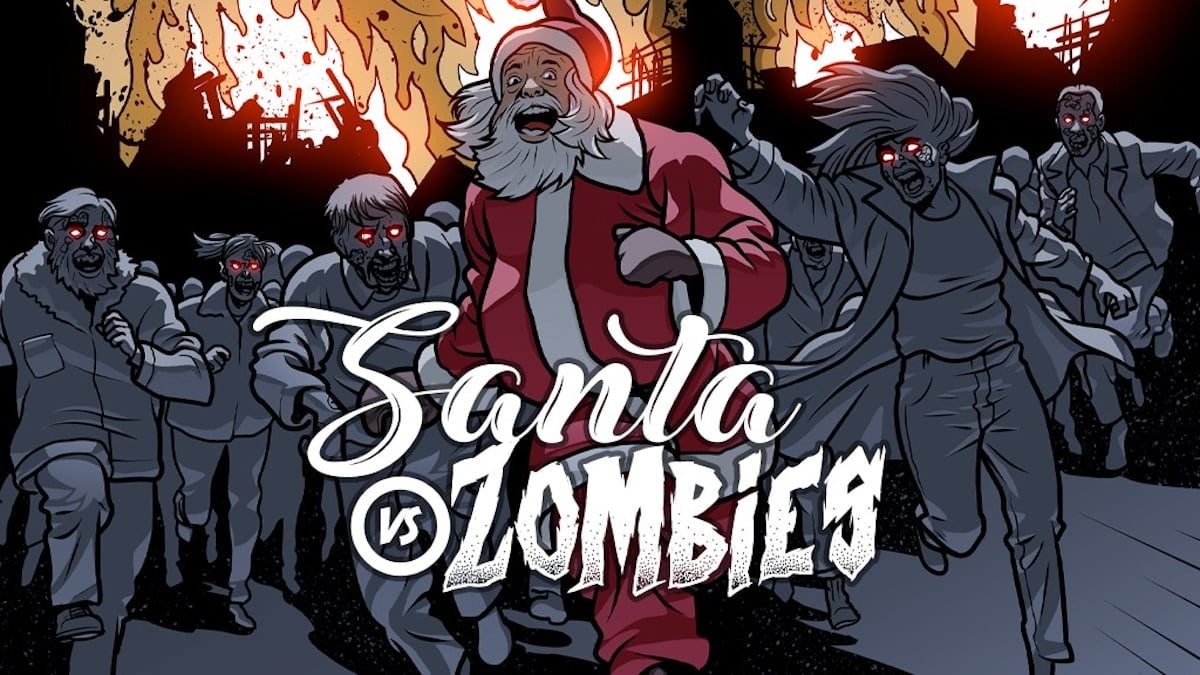 Please welcome guest Koji Steven Sakai to the site! Koji is a screenwriter and author, as well as a comic book writer. His latest project, collaborated with John Mayer, is Santa vs. Zombies, in its last days over on Kickstarter!

I heart zombies. I have always loved them. Even when I was a baby. Every time I could watch a zombie movie, I did. I even secretly rented zombie films from Blockbuster Video (remember those?) and the library without my parents knowing.

I don’t know what it is about zombies that I love so much. I read somewhere that we—as a society—love zombies more when we have a Republican president and love vampires more when we have a Democrat in the White House. Google it. But I love zombies no matter what. I think it has to do with basic survival. How would I fare at the end of the world? Moreover, would I survive if an angry horde of undead monsters were heading toward me and my family?

Despite my love for zombies, I gave it up when I decided to try to be a writer. I thought that I had to write things that would “change the world.” I believed it wasn’t “real” writing unless it was one hundred percent serious. Think Plato’s Republic or Robert Persig’s Zen and the Art of Motorcycle Maintenance.

Needless to say, my writing didn’t work. I wasn’t writing something I was actually passionate about. Instead, I was writing what I thought was important. It wasn’t until I took screenwriting classes in my master’s writing program that I started to realize that I had the wrong mindset.

Screenwriting is inherently for entertainment. Whether I’m trying to make people laugh or cry or cower in fear, the point is that I making my audience feel something. It was during this time in my writing I re-discovered my love for zombies.

I started reading every zombie book, watching every zombie movie and television show, and zombie comic book/graphic novel. Eventually, I started wanting to write my own zombie stories. That was the origin of my first novel, Romeo & Juliet Vs. Zombies (which you can get the audiobook on Audible, hint hint hint).

This brings me to my latest project, Santa Vs. Zombies. It makes sense that I would want to write about zombies, but why Santa? I have to give credit for the Santa part to my then five-year-old son. On Christmas Eve, I was trying to get my son to go to sleep. I was doing the usual parenting tricks—threatening him that Santa wouldn’t come if he didn’t go sleep—when he looked at me and asked, “Daddy, would Santa survive a zombie attack?”

Right when he asked that question, I knew it was gold. As soon as the holidays were over, I called my writing partner, John Mayer, and together we developed the story.

This is what we came up with:

Meet Santa. He’s having a mid-life crisis. He hates his job and wishes he was doing anything else other than being Santa. He’s just going through the motions and that’s why he doesn’t notice the zombie apocalypse until it’s almost too late. Saved by two kids, he at first tries to get back to the North Pole only to discover that his reindeer have been eaten. On the run and just trying to survive, Santa befriends the kids and falls in love with their recently-divorced mother. Soon Santa rediscovers his Christmas spirit and does everything he can to save Christmas for the kids—even if it means his own death.

That’s how we got to where we are today. We completed our graphic novel and have a Kickstarter campaign to help us with the printing of it. We are also in development on a film version of the story and hope to go into production later this year.

Please check out our Kickstarter campaign (https://www.kickstarter.com/projects/327474418/santa-vs-zombies) and consider supporting it.

Koji Steven Sakai is the founder of Little Nalu Pictures LLC and the CEO of CHOPSO (www.CHOPSO.com), the first Asian English streaming video service. He has written five feature films that have been produced, including the indie hit, The People I’ve Slept With. He also produced three feature films, a one-hour comedy special currently on Netflix, and Comedy InvAsian, a live and filmed series featuring the nation’s top Asian American comedians. Koji’s debut novel, Romeo & Juliet Vs. Zombies, was released in paperback in 2015 and in audiobook in 2016; his graphic novel, 442, came out in 2017. In addition, he is currently an adjunct professor in screenwriting at International Technological University in San Jose. 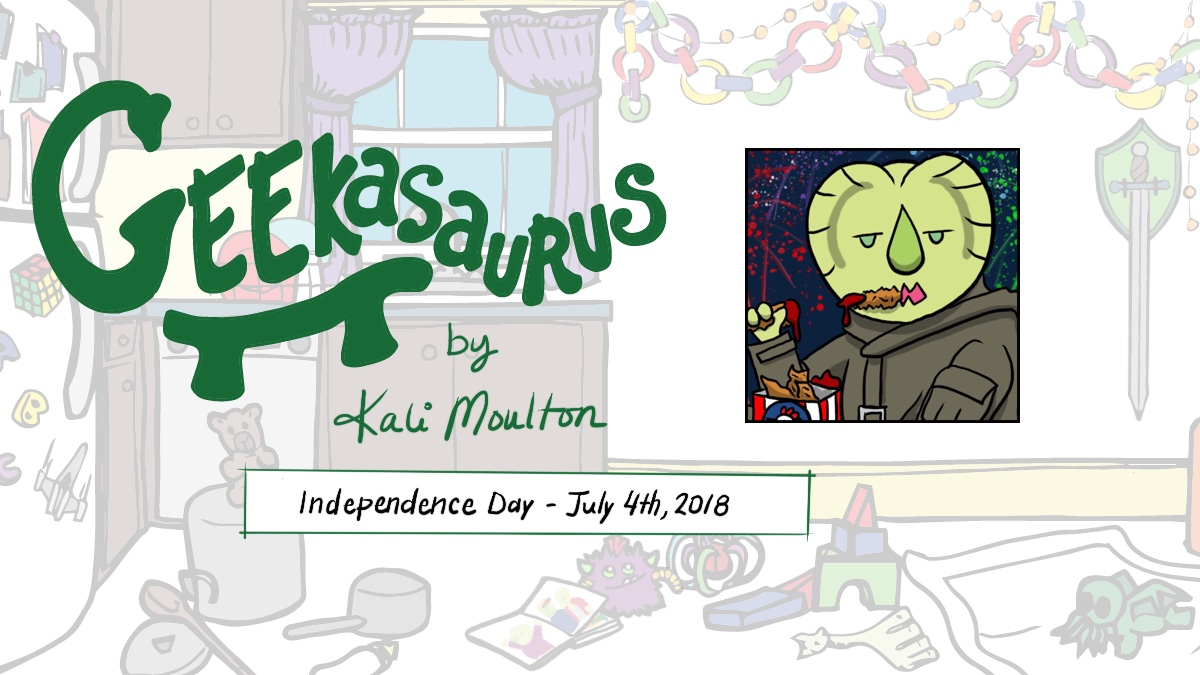 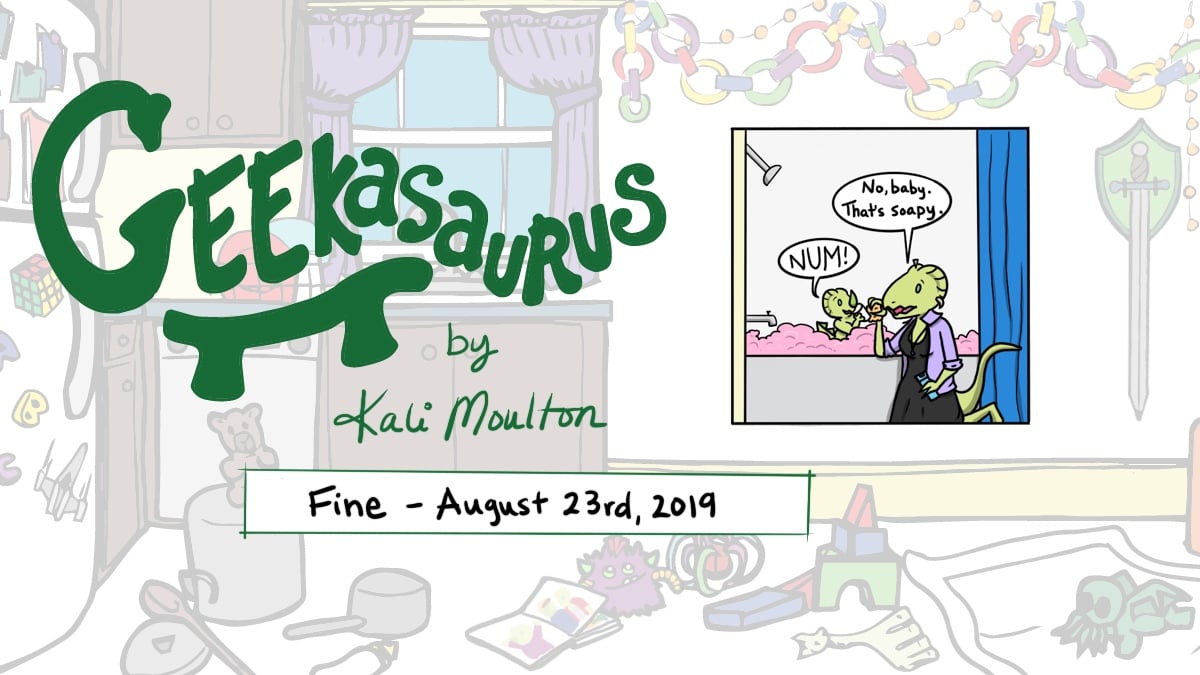 2 thoughts on “I Heart Zombies: A Guest Post by Koji Steven Sakai”