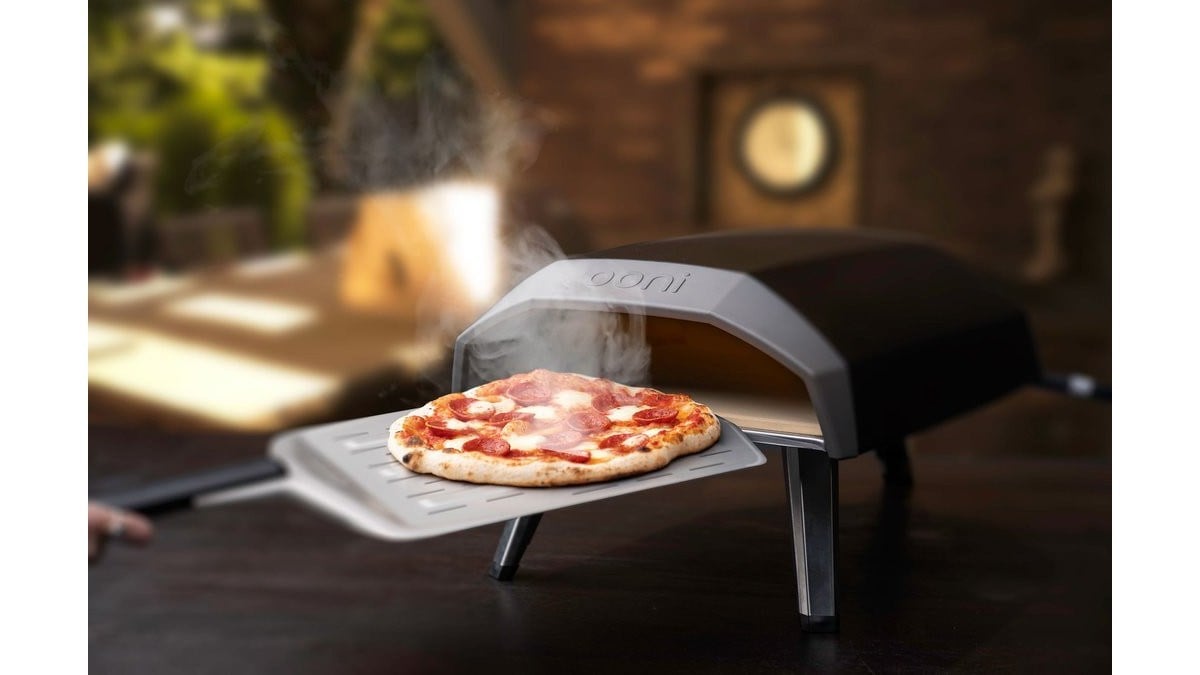 I grew up eating the occasional homemade pizza, and we still make it sometimes ourselves. I’ve tried countless recipes, baked in my standard oven, but, while usually tasty, none come out quite like you’d hope, quite like you’d expect from a pizza joint. Well, the likely reason for that is the oven itself. Part of what makes pizza crust so delicious is that it’s baked at high temperatures for short amounts of time, temperatures that your standard oven just doesn’t reach. But having your own pizza oven sounds expensive. Many models are quite expensive, but I recently got to try a model that is more affordable and runs on a standard propane tank.

Enter the Ooni Koda, coming in at around $300. It’s on the low end of Ooni’s pizza oven offerings, but it’s perfect for the casual pizza maker. It does the job with minimal setup and fuss. They claim that your pizza will be done in 60 seconds, but we found that 90 seconds is a bit more accurate. Still, that’s fast.

Arriving in a big box, this oven comes basically assembled. You just unwrap the pizza stone and put it inside the oven, fold out the legs, hook up to propane, and you’re ready to go. The setup includes a gas ignition and heat control dial, baking stone, hose, and gas regulator. The temps go up to 932 degrees F (500 degrees C)! The oven is light enough to carry and move, so it’s easy to put away when you’re done, or you can even bring it to a friend’s house for a pizza party.

Ooni sent along one of their basic pizza peels to make it easier for us to test, but the peel-without-a-proper-handle gets hot quickly, so I recommend using one with an actual handle, or at least having a hot pad at the ready. The oven also comes with a booklet with some recipes to get you started. We used their standard crust recipe, and it worked well for this style of pizza, though it needed a bit more salt. One recipe-worth made enough dough for four individual pizzas (or four smaller ones plus some breadsticks!).

Before the first time you use the oven, though, you’ll need to prime it for 30 minutes at full temperature. Once that time has elapsed, wait an hour for it to cool (it is cool enough to touch at that point) and then wipe it out with dry paper towels. Now it’s officially ready to make some pizza.

The Kona itself has a powder-coated, cold-rolled carbon steel shell (it’s insulated, but please don’t touch the outside while it’s hot), and a cordierite baking stone inside. To clean the stone between bakings, you can wipe it off, or just knock off the chunks and flip it over. The extreme heat of the next bake will do the rest.

I was definitely intimidated by this thing, mostly because I’ve never actually grilled before, nor ever hooked anything up to a propane tank. But it is very straightforward to use this oven. There aren’t a lot of fancy controls. Sometimes simpler is better.

When you’re ready to make pizza, make the dough in advance. One recipe-worth of the included recipe made four individual sized pizzas (about 12 inches wide), stretched/rolled thinly. When the dough has risen and is ready to be shaped and topped, preheat the Ooni Koda for 15 minutes while you build your pizzas. There are no temperature indications on the knob, so you’ll need to experiment here. But if you go about 75% of the way toward full temp, that’s a good place to start. We first tried it a bit higher than that, which was a little too high.

Even at that temperature, our pizzas weren’t done in 60 seconds, though. We cooked them for 30 seconds, turned them around 180 degrees, then 30 more seconds, then turn again, then 15-20 more. That worked very well, but we all put too many toppings on, so the crust underneath the toppings wasn’t quite done, and the edge blackened in some areas. At the lower temperature (75% of full), we did a 30/30/30 rotation schedule, making 90 seconds total, and it worked out very well. Plus, that second time, we got the tell-tale bubbles in the crust, which was fun but shifted our toppings around considerably (see photos)! We also put fewer toppings on, which worked better. Overall in both bakes, the crust was a bit more like a flatbread than a pizza, but we’ll be experimenting with other recipes.

The Ooni Koda is very simple and easy to operate. The functionality of it made for a shallow learning curve. What did I think about the end result? Well, I’m more of a deep dish pizza person (or hand-tossed at the thinnest), but I’ve had good thinner crust pizzas in my day, and, I have to say, this one made the crust seem like it was baked in a restaurant. Crispy, chewy, and not cracker-thin (though it’s probably possible to make it that way if you use the right recipe), it totally nailed the Neapolitan-style pizza, except for the similarity to flatbread texture in places (such as under the toppings). At about $300, it might take a while to pay for itself, but if you go out for pizza regularly, switching to baking at home in an Ooni Koda will even be a cost-cutting measure. Plus, you get to make your pizza however you like! And, once it’s preheated, things cook very, very quickly.

My only real complaint is a lack of a temperature indicator anywhere, either on the unit or on the gas knob. So we just picked a setting, made some pizzas, and adjusted from there the next time we made pizzas. Ooni recommends you get one of those fancy laser instant thermometer things, but we don’t have one; I’m sure it would come in handy, though. In the end, we just used a metallic Sharpie to mark where to set the knob.

The Ooni Koda Pizza Oven is the perfect appliance for a summer cookout. Everyone can make their own pizza with chosen toppings and enjoy. Or, make a pizza or two as an appetizer while you’re waiting for other food to cook. Or try making a dessert pizza. Just writing up this review is making me want to break out the oven again and make more pizza. This is one home appliance that we’ll be using on a regular basis. You’re supposed to be able to cook things other than pizza in the Koda as well, but we haven’t tried it yet. I imagine it will take some experimentation. I can’t wait.

You can get the Ooni Koda directly from Ooni themselves, where it appears to ship for free.

Note: I received a sample for review purposes.

Click through to read all of “Backyard Neapolitan Pizza in About a Minute With the Ooni Kona” at GeekDad.If you value content from GeekDad, please support us via Patreon or use this link to shop at Amazon. Thanks! 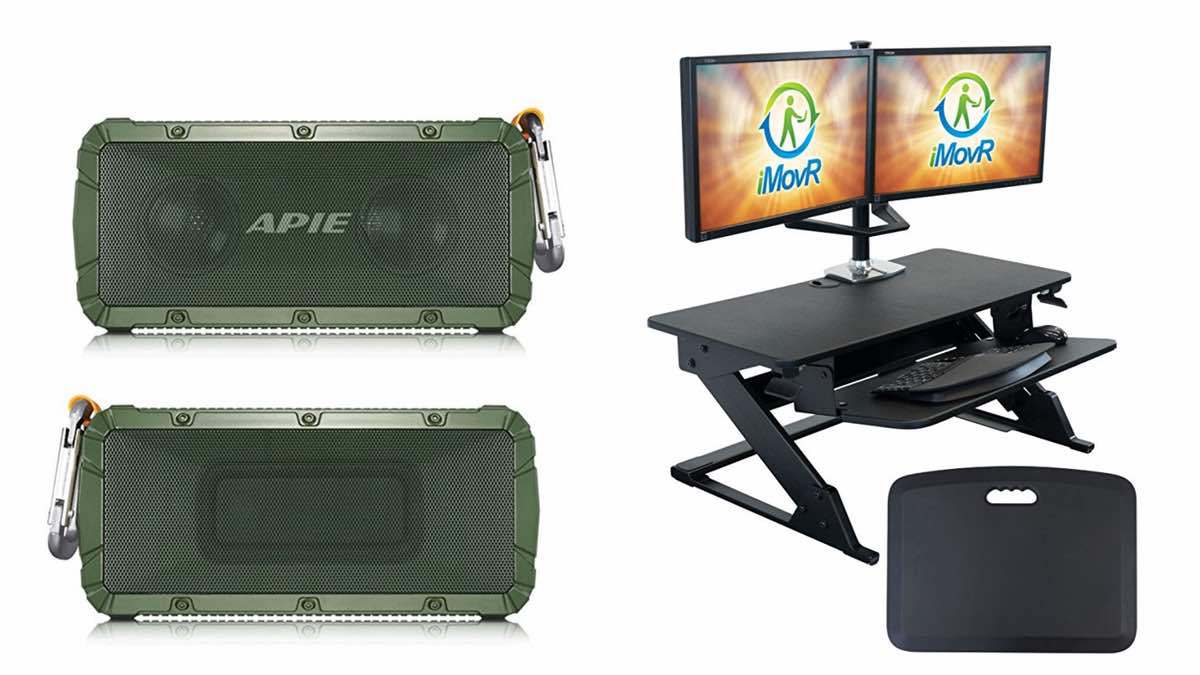 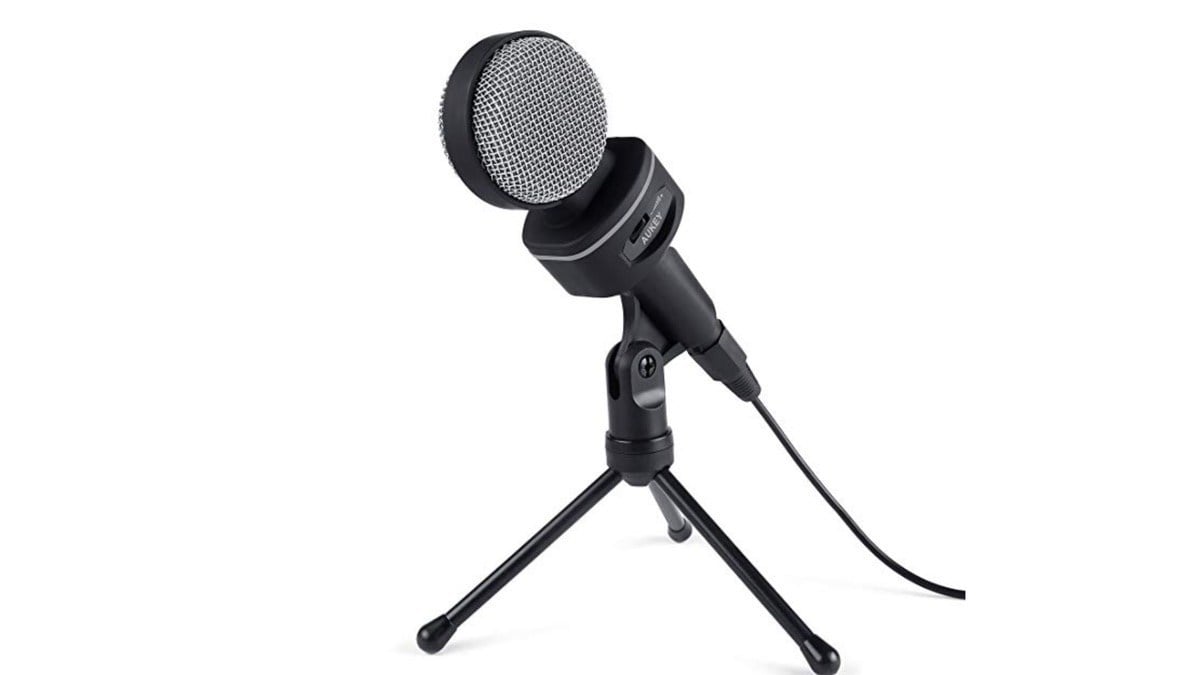 Geek Daily Deals Feb. 26, 2019: Get a Condenser Mic for Podcasts/Video Chats for Just $5 With Our Secret Code! 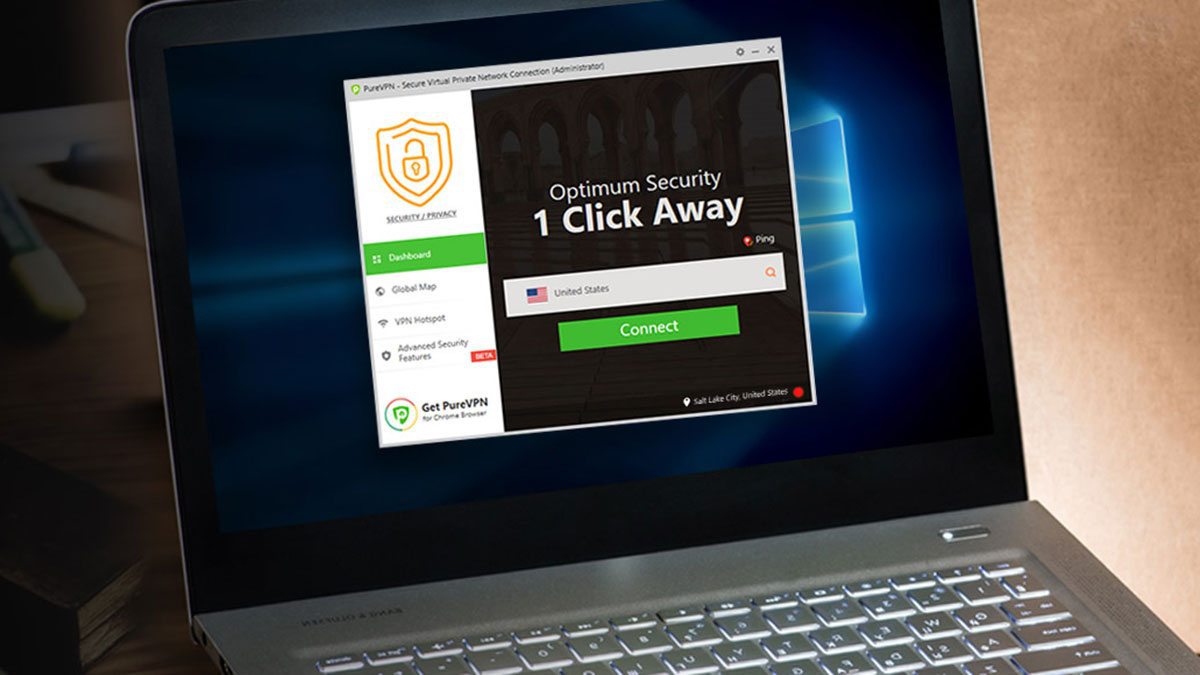 Why Should You Worry About Your Family’s Online Security?