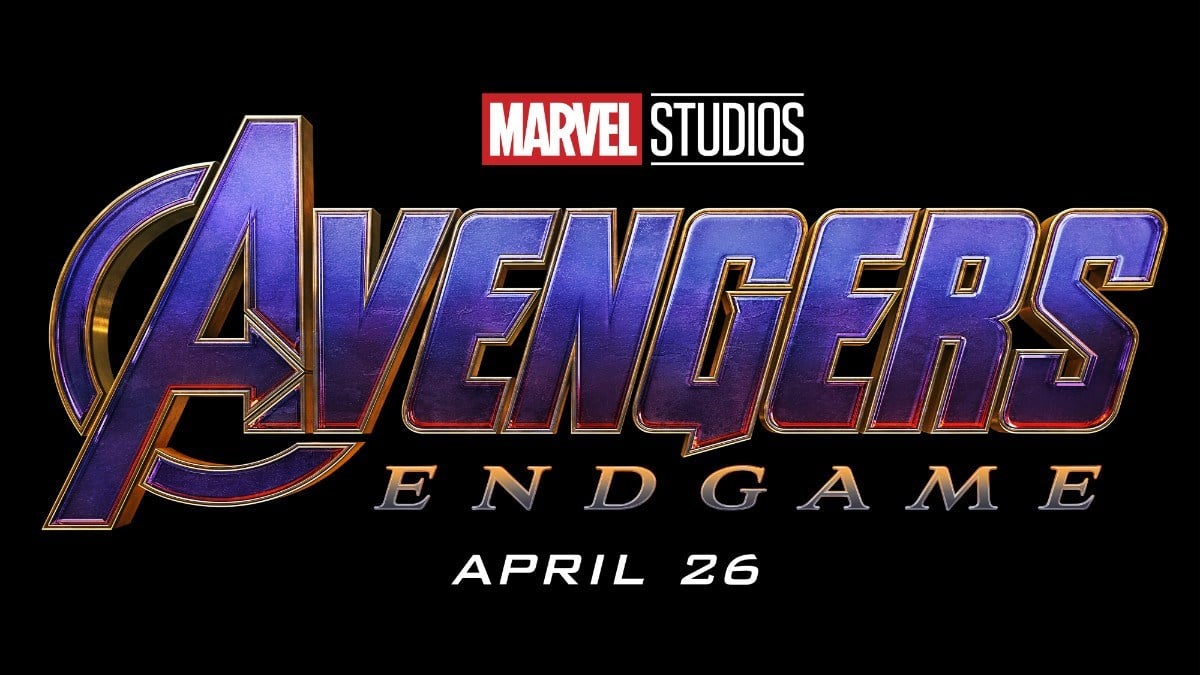 Note: As you would probably guess based on the headline, this article is full of spoilers for Avengers: Endgame. If you haven’t seen it yet, you should probably read no further.

10. Who was that teenager standing by himself at Tony’s funeral, and why was he there?

It was hard to tell because the actor is (obviously) older, and the camera didn’t linger on him, but that was Harley Keener, played by Ty Simpkins. In case you’ve forgotten – which would be totally understandable, since it wasn’t that great a movie – Harley was the boy who helped Tony out in Iron Man 3.

As for the reason he was there, that’s less obvious. There were about a dozen famous actors, including at least three Oscar winners, standing there saying nothing, so Disney/Marvel wouldn’t have gone to the trouble of adding Harley there just because it would be cool to have him at the funeral. , I have a theory, which ties in with Question 9…

9. What was the significance of the clanking sound at the very end of the end credits?

To my ear, it sounded like metal-on-metal. The sort of noise one might make when constructing, say, a flying red-and-gold metal suit. Now that Tony’s gone, someone has to be Iron Man, right? I mean, we’re getting a new Captain America, so it makes sense we should get a new Iron Man, too. Rhodey is already War Machine, and Pepper – despite kicking some serious ass in the battle – isn’t about to do that full-time. It’s not her style, and she’s a single mom now (albeit a very wealthy single mom who also has Happy Hogan).

So yeah, my prediction is that we will see Harley become the next Iron Man. We already know he’s an expert mechanic and fairly brilliant, so he’s already a worthy successor to Tony Stark. Plus, getting a teenager in the Iron Man suit (as opposed to a 43-year-old with a history of substance abuse) makes a lot of sense for the future of the character in MCU movies.

8. What sorts of consequences should we see in Spider-Man: Far From Home from the events in Endgame?

This is a very complicated subject. The situation on Earth (and every other inhabited planet, we must assume) is that half the population, or about 3.7 billion people, have been dead for five years and are now suddenly alive again at the same subjective age they were when they died. There are all sorts of ramifications from this event, but for this question I’ll focus on what would affect the second Spider-Man movie, scheduled to come out on July 5, 2019.

7. What about all the people (and beings elsewhere in the universe) who died indirectly because of The Snap?

When Thanos snapped his fingers, the immediate effect killed a certain number of people. But those weren’t the only people who died because of it. Consider how many vehicle accidents would’ve been caused by drivers suddenly disappearing, which would’ve likely killed millions more people worldwide. What about young children and infirm people who were left without someone to take care of them? Passengers on airplanes that were suddenly pilot-less, and the people on the ground where they crashed? I could go on, but I’m sure you get the point.

So, did Professor Hulk’s Snap-back (catchy name, don’t you think?) resurrect those people, too? Did it heal those who were injured, but not killed, indirectly because of The Snap? Did it repair the physical damage done by all the accidents? Hopefully, it’ll be addressed in Far From Home to some degree, even if not directly.

6. How does Endgame affect setting up all the Disney+ Marvel series?

At least they’ve answered the question about the ridiculously-named WandaVision, announcing that it’ll be set in the 1950s. So obviously there will be more time travel, presumably snatching Vision from a time before his death in Infinity War.

Then there’s the Loki series. Since Loki is apparently permanently dead in the “current” Marvel universe (which is actually now set in 2023 because of the five-year jump), it almost certainly has something to do with the foray into the past in Endgame in which Loki grabs the Tesseract and teleports himself out of custody. I’m not sure how to feel about this, because that Loki is the one from the end of the first Avengers film, so he hasn’t gone through the significant character growth the current (dead) Loki did in the second and third Thor movies.

Obviously the series about Falcon and the Winter Soldier needs no story-tweaking to be set up, except I must assume it’s going to actually be Captain America and the Winter Soldier, and they just couldn’t announce that without revealing a major spoiler. Which leads me to my next question…

5. Why did old-Steve pick Sam, and not Bucky, to be the next Captain America?

I am all for Sam Wilson being Captain America. I love Anthony Mackie as an actor, and he’s a damned funny guy in person. And I think it will be entertaining in a watching-a-train-crash kind of way to see the racist jackass trolls on the internet go crazy because a black man is going to be the next Captain America.

But Bucky is really the better choice. Sam is a good hand-to-hand fighter, but he’s at his best with his wings, guns, and gizmos. Bucky is as good a hand-to-hand fighter (particularly with that arm) as Steve was; this was amply demonstrated in Captain America: Winter Soldier. Plus, he’s already had some experience using the shield. And in the comic books, both Sam and Bucky have worn the stars-and-stripes, so if that’s a criterion they come out equal.

And this leads me into my next question…

4. How did Old-Steve appear on that bench in that timeline?

Time travel to the past instantly makes things extremely complicated, by necessity. Professor Hulk explains some of the complications, but basically in the MCU it seems that traveling into the past automatically creates a new timeline, because you’ve changed history. The Quantum Realm connects different timelines, so you can come back to your original timeline even after you’ve created a new one, and go back to an alternate timeline that was created (subjectively) earlier.

So, when Steve finished his errands in the previously-created timelines and went back to the 1940s to have a dance and a life with Peggy, he created a new timeline. It’s hard to say exactly when he went back to, but he’s supposed to have gone into the ice in 1943, I believe, and woken up in 2011. He was born in 1918, so he was 25 when he went into the ice, and he’s lived 12 years since being revived (because The Snap happened in 2018, and he goes back five years after that). So the Steve Rogers who goes back is subjectively 37 now, but he’s Cap so we must assume he doesn’t age the way normal people do. We don’t know exactly what date he went back to, but Peggy didn’t look much older when they were dancing, and the brief view of cars we get looks like the 1940s to me. Let’s say it’s 1945, after the war ended. He’s subjectively 37, so by the time 2023 (the “current” year) rolls around again he’ll be subjectively 115 years old. But he’s Cap, so he’s considerably more spry than most supercentenarians.

3. Why did they have such a limited supply of Pym particles?

Yes, Hank Pym died in The Snap. But they have Tony Stark. This is the man who created a new element back in Iron Man 2. I don’t believe for a second that, given a sample of Pym particles to work with and a knowledge of its properties, he couldn’t reproduce it on his own in a few days, or weeks? They’ve got a time machine; it’s not like they need to rush.

2. How did Thanos’ ship get to the current time?

Evil-Nebula reconfigures the time machine by flipping lots of switches. But you need Pym particles to travel through the Quantum Realm, and unless I missed something, Thanos doesn’t have any of those. But let’s say he managed to create some based on the small sample in the device Evil-Nebula took from Good-Nebula, before she (Evil-Nebula) used it to go back to the current time. He doesn’t do this in the movie, and if he did you’d think he’d figure out a way to use them to do other things, but no matter. Let’s assume he did.

How does a gargantuan ship come through a machine designed for people? How does the Avengers HQ not have some kind of alarm that goes off when something breaks through the roof and then flies through their airspace? I mean, they detect when Captain Marvel is on her way later on, but a giant ship crashing through their building? Apparently not. They wouldn’t have had much time to do anything about it, but they’ve done some remarkable things with very little time before.

1. How did Cap put back the Soul Stone, and why didn’t we get to see it?

The other five stones are pretty easy to return, because they were stolen from normal places. The Soul Stone was on Vormir, guarded by the Red Skull in a Jedi robe, and cost Nat her life to retrieve. First of all, I so very much want to see the scene when Cap walks up that mountain and sees who’s standing guard. We’ve never heard Cap swear before, but if there’s any time when you should first yell “What the Hell?” (or possibly a stronger word than “hell”), it’s then. But also, how do you put the Soul Stone back? If you have to trade a soul for a soul, doesn’t that imply Cap could get Nat’s life back because he returned the Stone in its original condition? Because if not: Harshest restocking fee, ever.

Click through to read all of “Top 10 Questions (and a Few Answers) After Seeing ‘Avengers: Endgame’ [SPOILERS]” at GeekDad.If you value content from GeekDad, please support us via Patreon or use this link to shop at Amazon. Thanks! 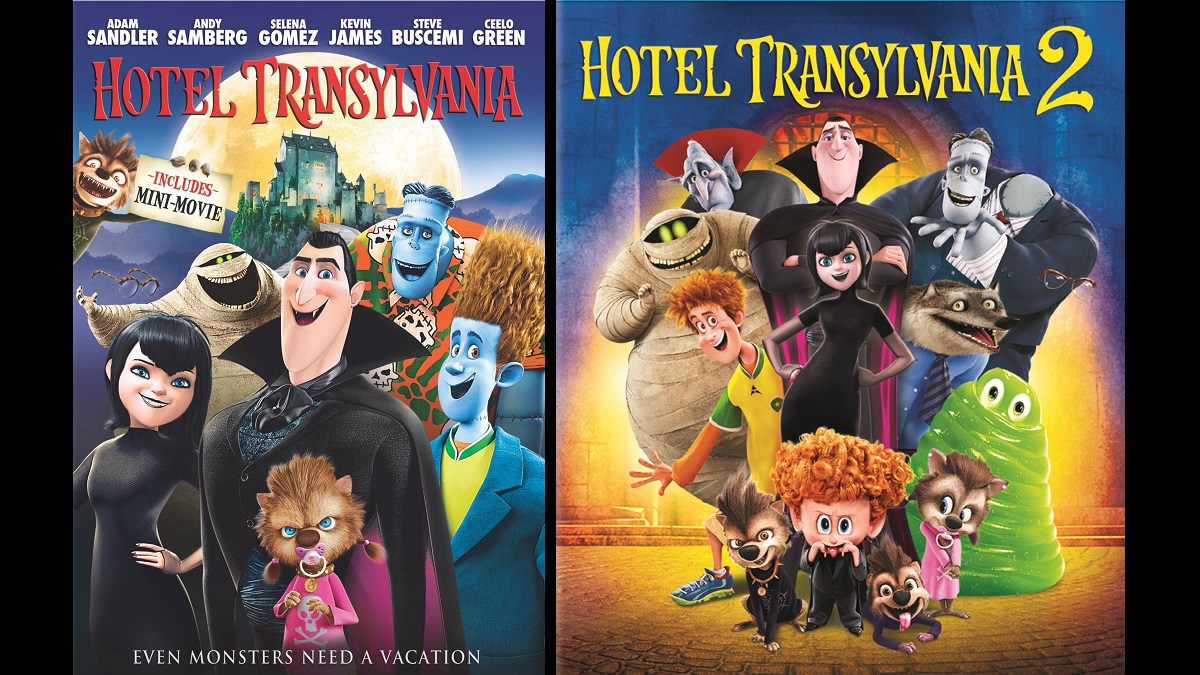 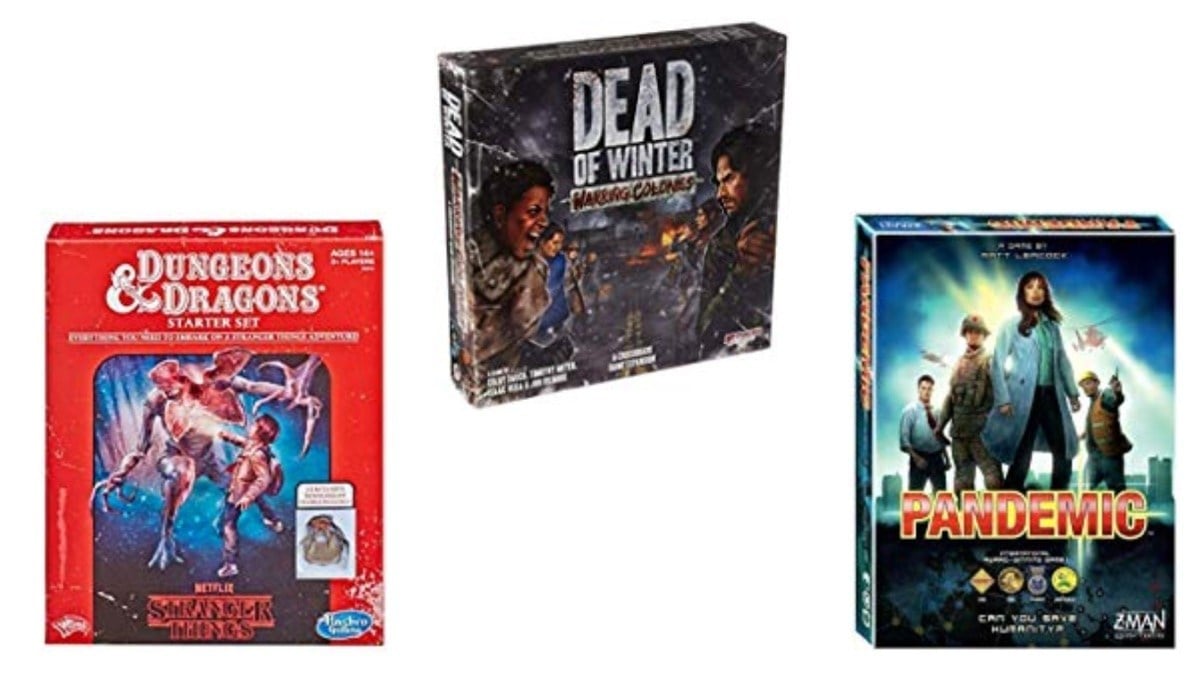 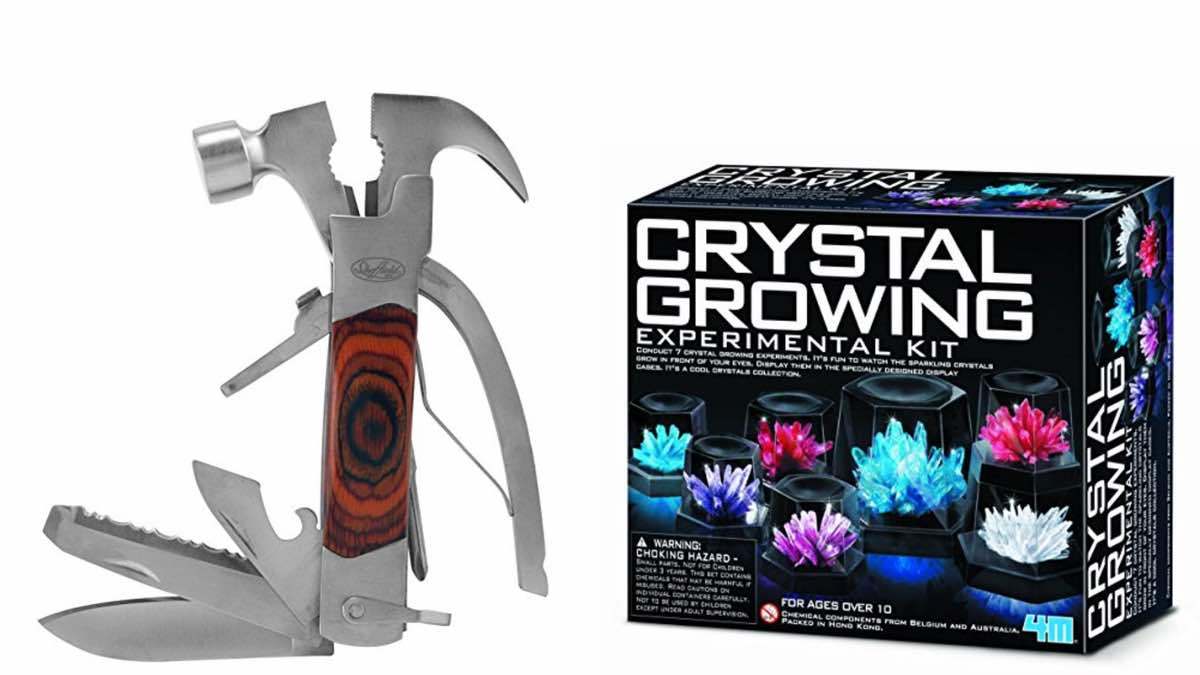