This week, PBS Digital Studios released a new series, Monstrum, on YouTube. Hosted by Dr. Emily Zarka, Monstrum takes a look at the history and the people that have birthed a number of famous monstrous creatures, putting them into their correct cultural context.

With last night’s premiere of the eighth and final season of HBO’s Game of Thrones, the debut episode of Monstrum takes a look at the series’s White Walkers and compares them to the Nordic draugr.

The sixteen episodes in Monstrum‘s first season will be released every two weeks on the series’s YouTube channel, with the next available on Wednesday, April 24. Upcoming episodes will take a look at dragons, Frankenstein’s monster, post-Dracula vampires, the Headless Horseman, the kraken, Medusa, chupacabra, Japanese kaiju, and more.

Let us know what you think of the premiere episode of Monstrum in the comments below!

Emily Zarka, Ph.D. (Victorian literature, gothic literature, horror, folklore) is a Faculty Associate at Arizona State University and holds a Ph.D. in Victorian Literature with an emphasis on the Gothic. As host of Monstrum, Dr. Zarka explains how society’s fear of the unknown has lead to a culture obsessed with all things scary. Her research explores the roles of desire and knowledge dissemination in portrayals of undead characters produced during the late 18th and early 19th centuries. Zarka received her Ph.D. in literature from Arizona State University and graduated magna cum laude from the University of Colorado with both Bachelor of Arts, English and Bachelor of Science, Journalism degrees.

Click through to read all of “‘Monstrum’ Addresses ‘Game of Thrones’ White Walkers, More in New Series” at GeekDad.If you value content from GeekDad, please support us via Patreon or use this link to shop at Amazon. Thanks! 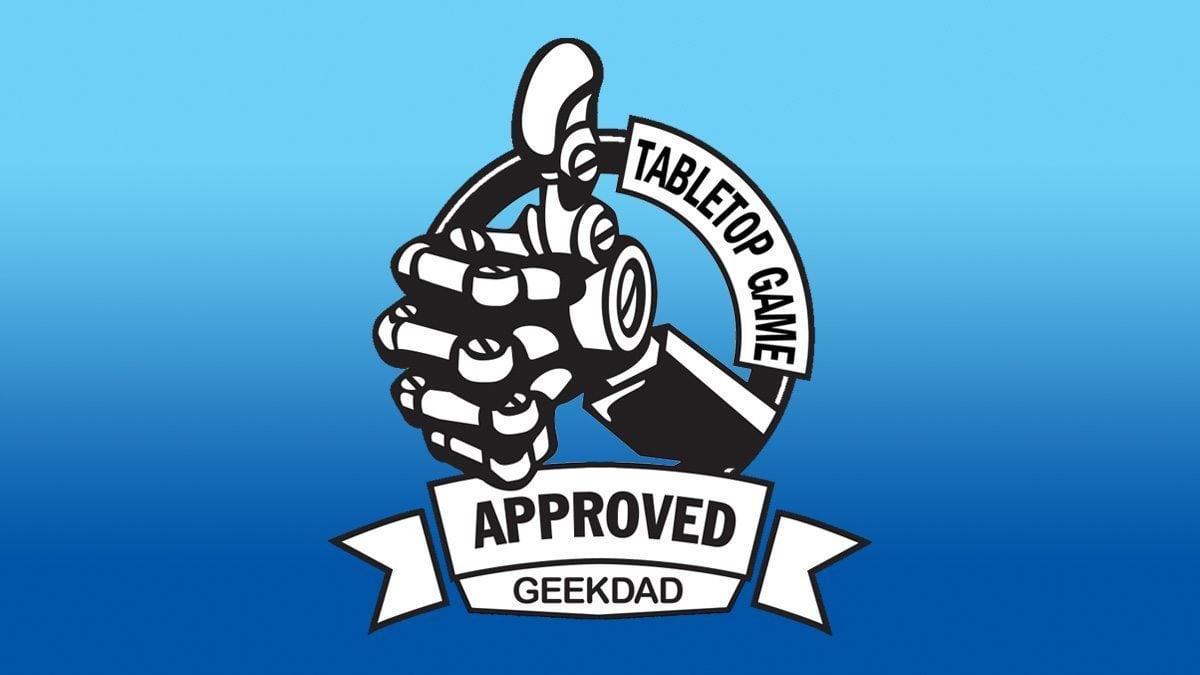 Find New Tabletop Games for Your Family With Our Review Index and Recommended Games Store! 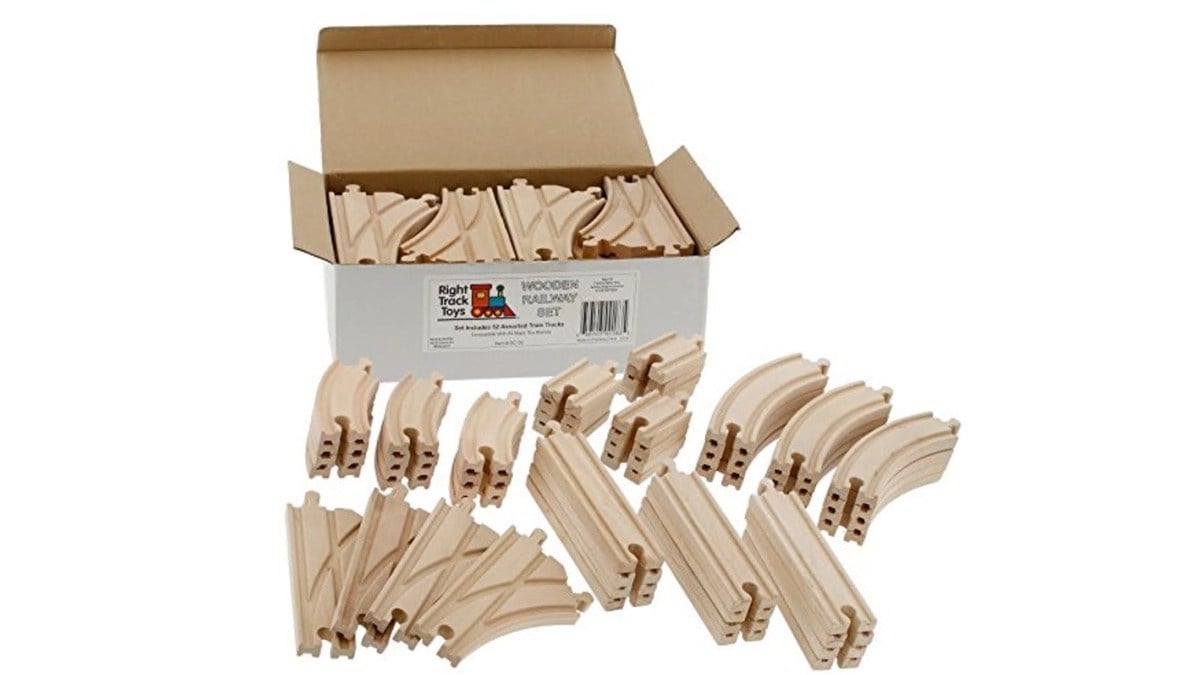 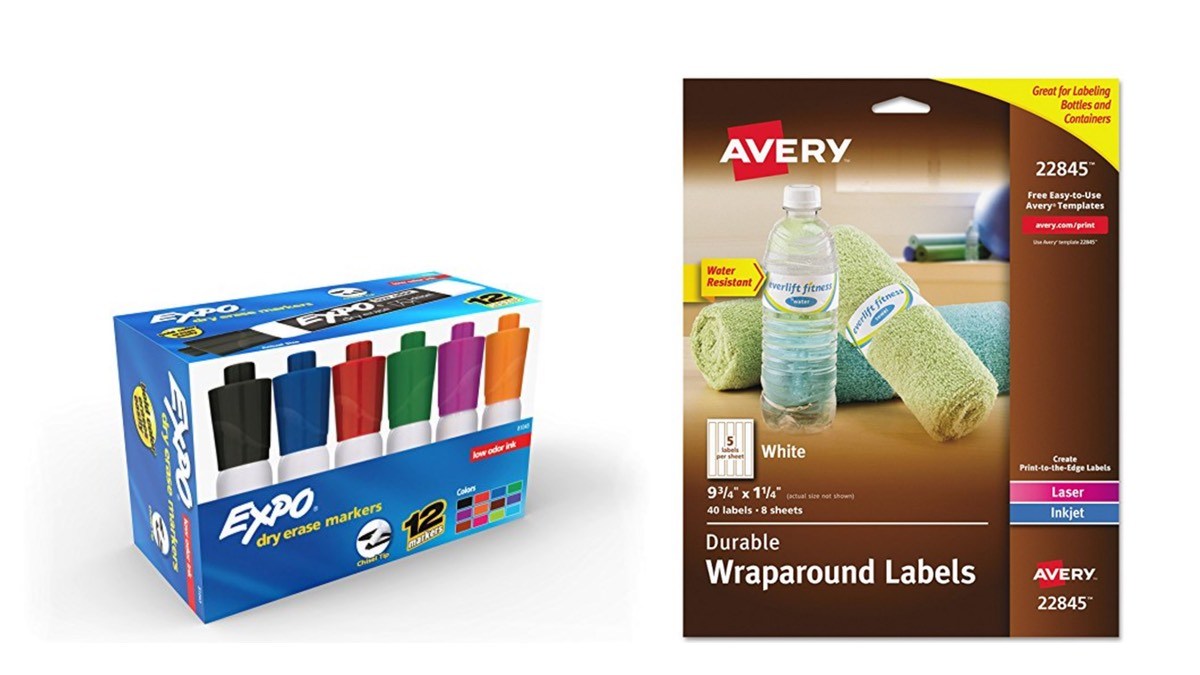