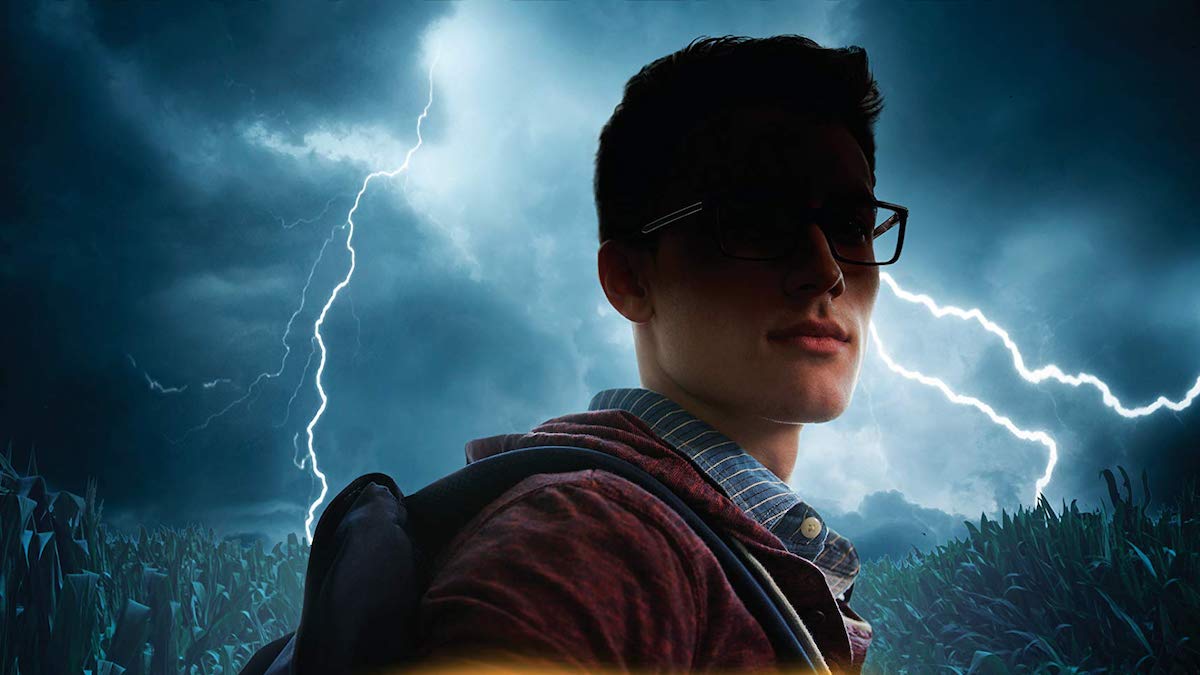 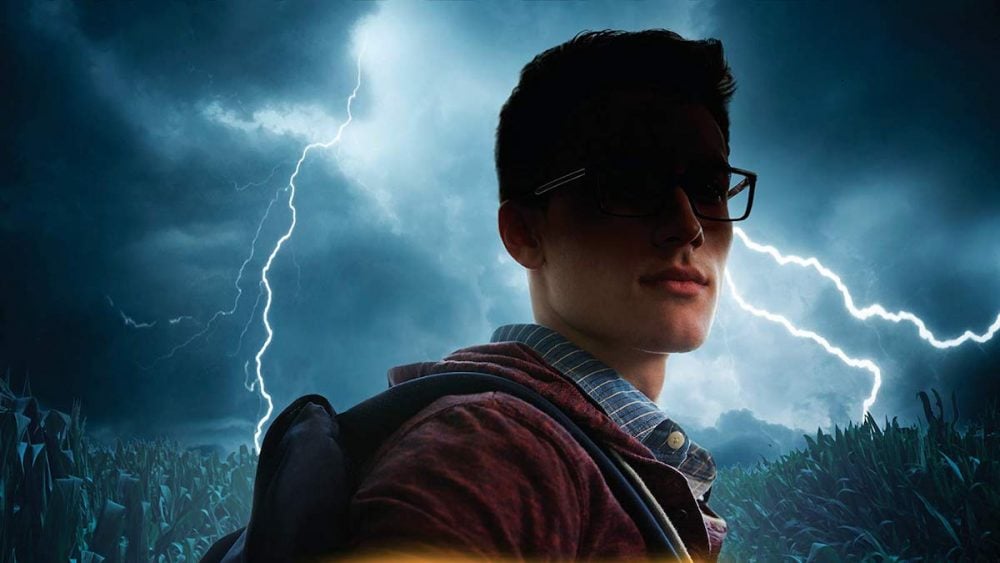 DC Comics has been putting its most famous characters front and center in a Young Adult series called “DC Icons,” and recruiting incredibly talented authors to tell those tales. Superman: Dawnbreaker, out today, is the latest in the series and stars the world’s biggest hero, Clark Kent. With Lana Lang and Lex Luthor making appearances, it’s almost impossible not to envision Smallville’s familiar faces and settings, but author Matt de la Peña makes the character a unique Clark Kent for today’s readers.

Superman: Dawnbreaker begins before there is a Superman, when Clark is a teenager just trying to make it through high school. He’s well-liked, and he has a best friend in Lana Lang, but he already knows he has to hide who he truly is. After playing football as a freshman and nearly injuring anyone who gets in his way, Clark realizes that his abilities have to be hidden before someone gets hurt.

One day his super hearing picks up the sound of a girl crying. It’s Gloria Alvarez, a friend at school who has a secret of her own, and soon Clark and Lana are uncovering a mystery right there in their small town. It’s a puzzle that will soon bring Lex Luthor to town, bring some ugly truths to the surface, and threaten to expose Clark’s secret. 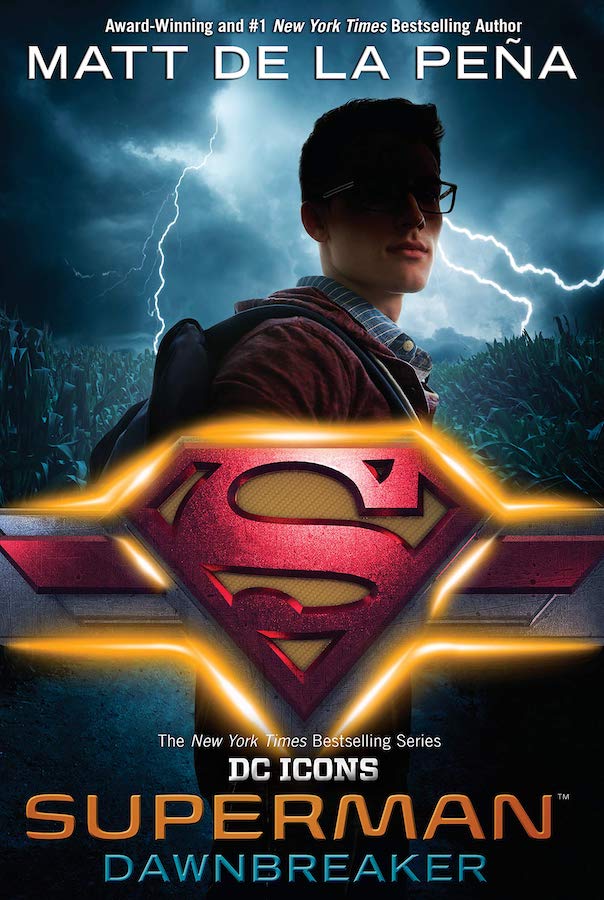 De la Peña’s Clark Kent feels like an entirely new take on the character, one who is right at home in 2019 as he struggles not with supervillains like Darkseid, with the bad things we’re more familiar with right now: bigotry and fear. Through Gloria, Clark faces the racial disparity even in a town as small as Smallville, and protests against a proposed stop-and-frisk law. (A law which not even future supervillain Lex Luthor supports, it should be noted.)

The compassionate Clark Kent in Superman: Dawnbreaker isn’t just a hero because of his powers, but because he never refuses to put himself in someone else’s shoes, no matter how uncomfortable they might be. It’s a power we all have and should be just as unafraid to use. There’s also plenty of Clark’s timeless superhero origin story in this tale, from discovering new powers to learning about his Kryptonian past, but it’s the timely story of Smallville that makes it soar.